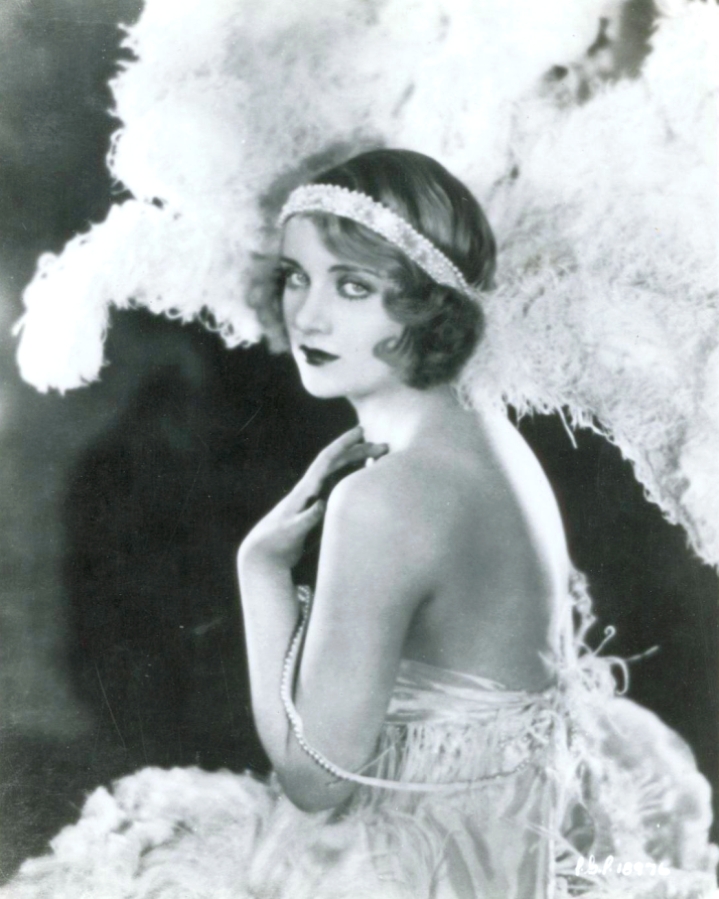 I've never seen "The Girl From Nowhere," Carole Lombard's 1928 short for Mack Sennett, but the shot above is definitely from that movie, as her outfit is identical to what's on this poster: 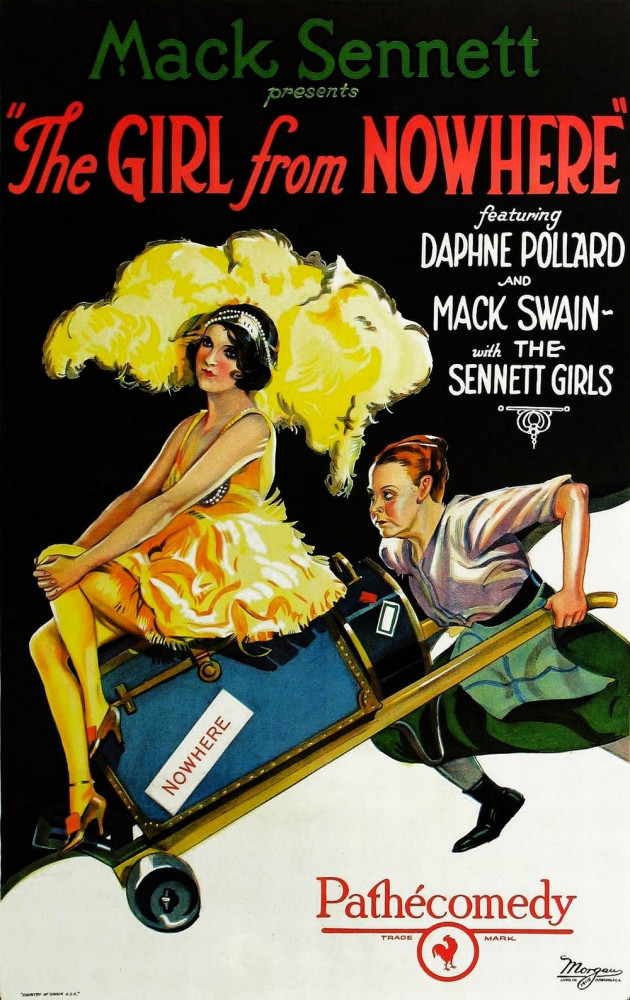 Now, another visual artifact from the film has cropped up. While Lombard -- even at her maximum reported height of 5-foot-6 -- would be way too short to make it as a showgirl today, by 1928 standards she certainly could have pulled it off. Witness: 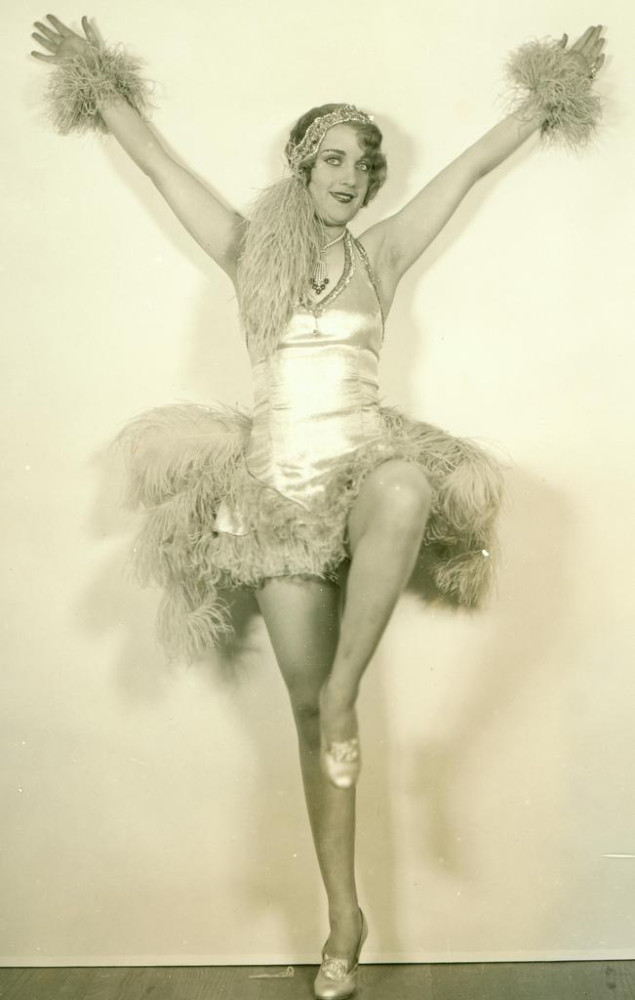 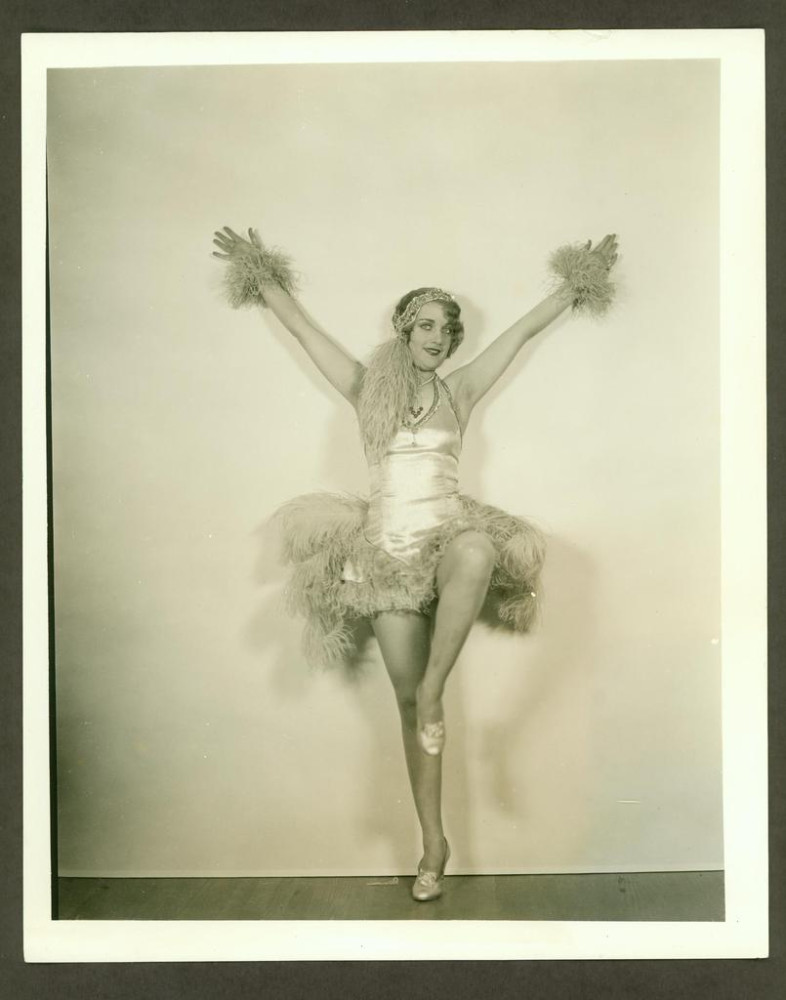 Unfortunately, the back of the photo has nothing to certify its origin, other than having Lombard's name on the back: 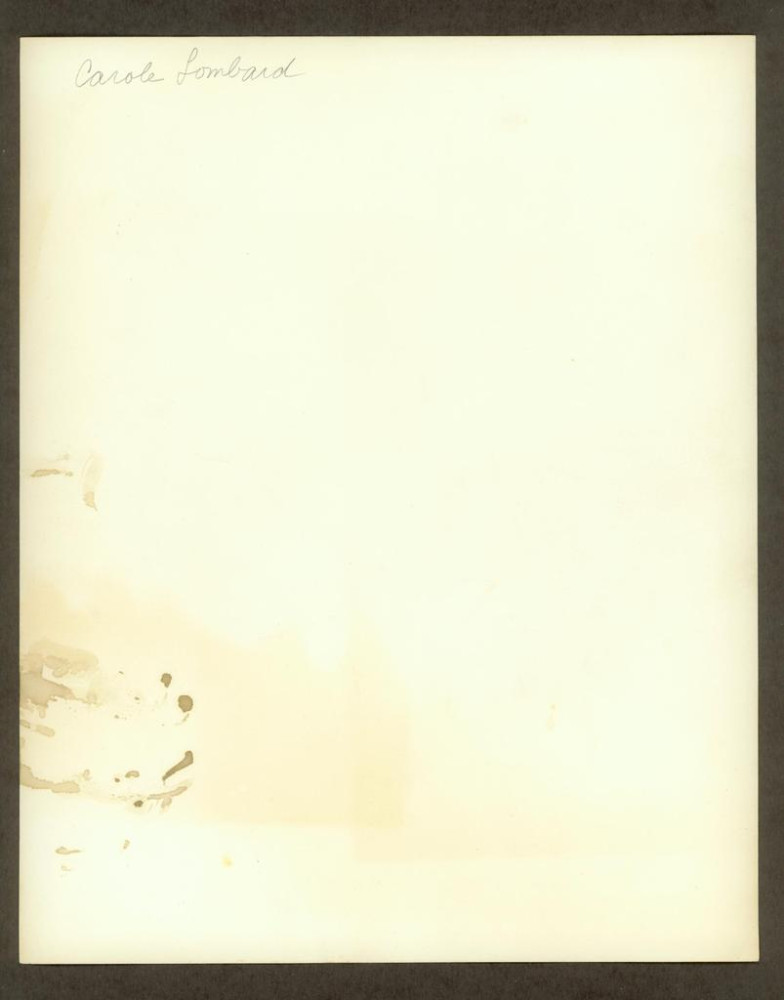 It's an image of Carole I've never before seen in my 33 years of following Lombard, and that in itself enhances its value.

The seller guesses Lombard was under 20 when this was taken (probably true, as "The Girl From Nowhere" was released on Aug. 5, 1928, two months and a day before Carole stopped being a teenager). It's 8" x 10", single-weight and said to be in very fine/near mint condition. For a photo more than 90 years old, it's in spectacular shape.

Something so rare, well-maintained and stunning won't come cheaply. The asking price on this is $199.95, although you have the option of making an offer. All the information can be found at https://www.ebay.com/itm/RARE-CAROLE-LOMBARD-ORIGINAL-STUDIO-PHOTO-SHOWGIRL-FLAPPER-PRE-CODE-VF-NM-1920s/254116820150?hash=item3b2a8af4b6.

For now, simply be awestruck.
Collapse