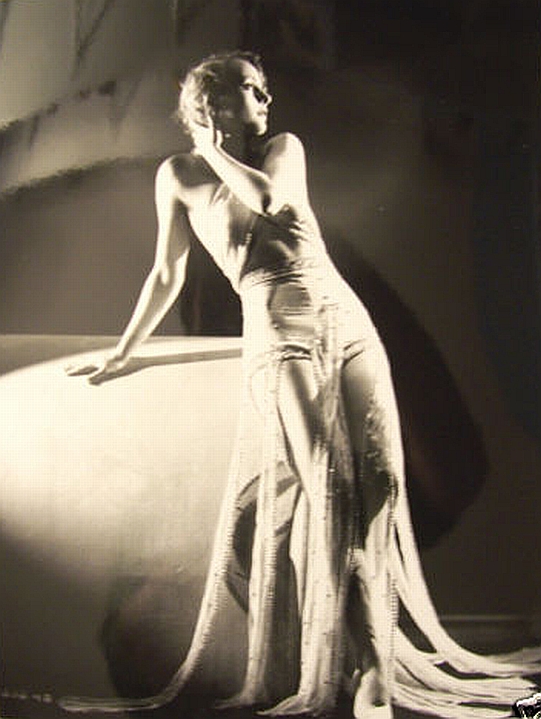 It's early 1931, and Paramount is pushing Carole Lombard, whom it signed to a long-term contract the previous summer. Not only is she making seductive stills such as this one, p1202-98, but the studio is including her in an array of films -- "It Pays To Advertise," "Up Pops The Devil," "Man Of The World" and "Ladies' Man" -- that would show in theaters for the next few months.

But Carole's build-up wasn't limited to North America by any means. Overseas markets long adored attractive young blondes, so the 22-year-old Lombard was pushed into fan magazines in Europe. One was Cine, published in Portugal, where Carole was its cover subject in March 1931: 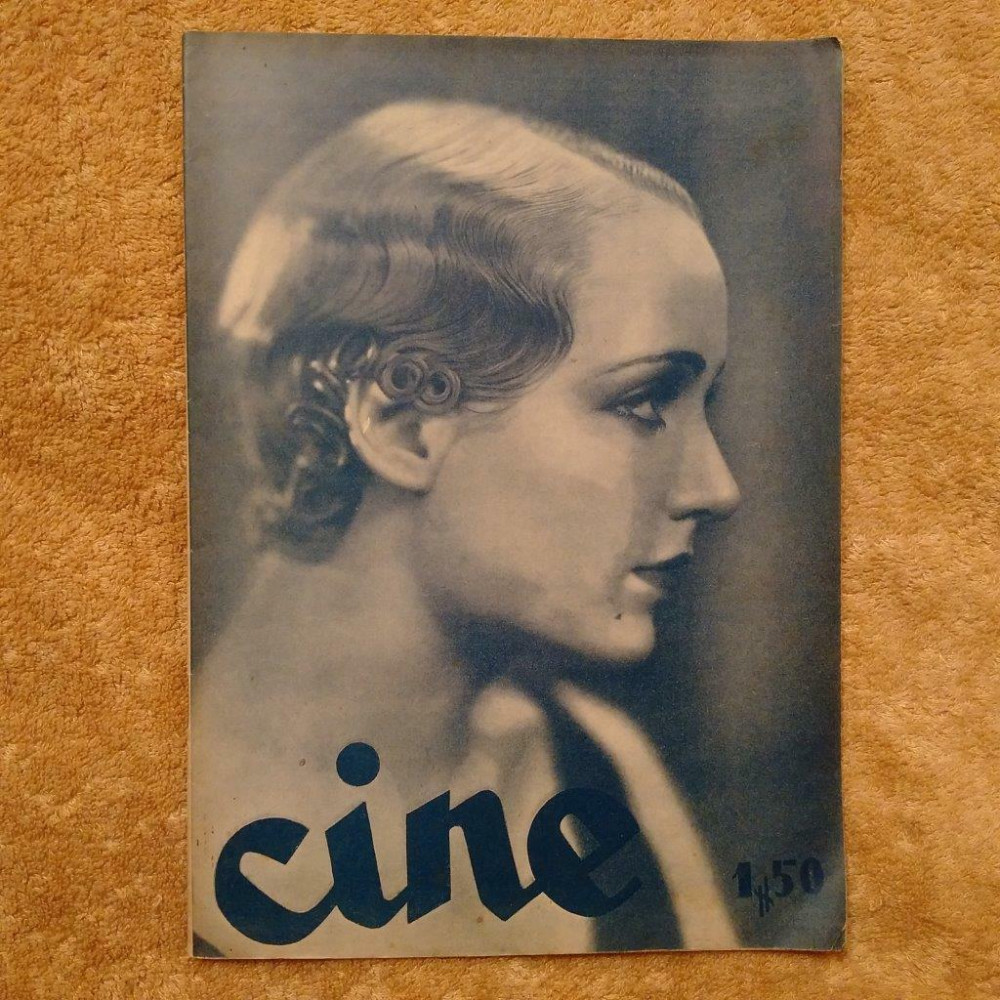 This vintage mag is on sale at eBay, and while the cover apparently is it for Lombard content, there's plenty to fascinate in this issue's 32 pages...although most of the next few may require at least a rudimentary knowledge of Portuguese (which I don't have): 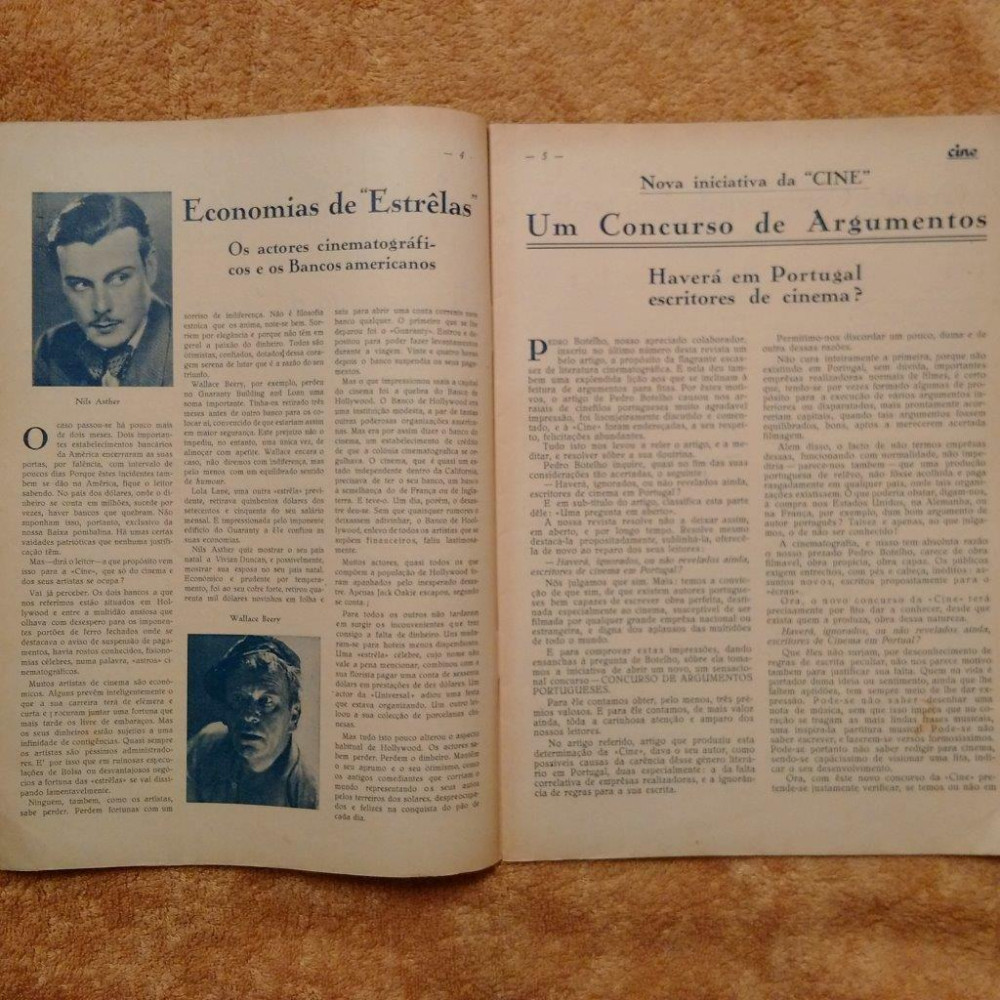 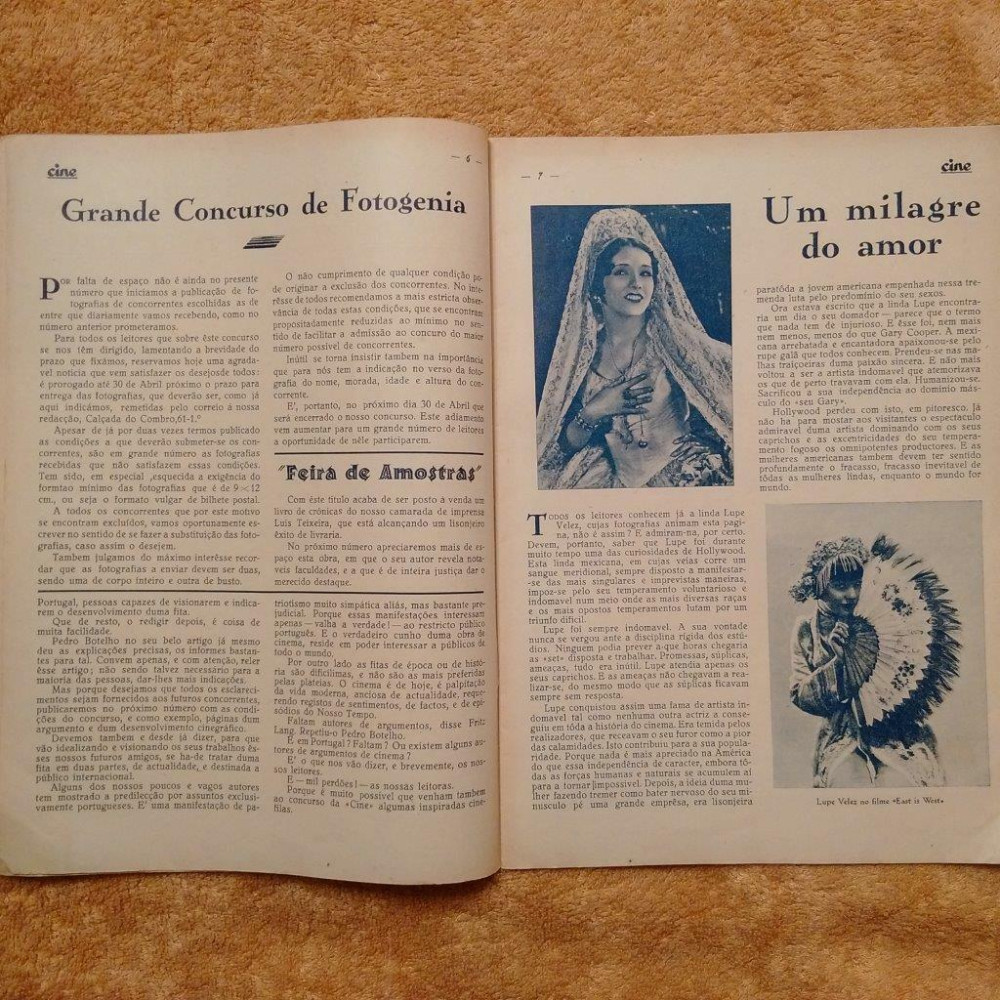 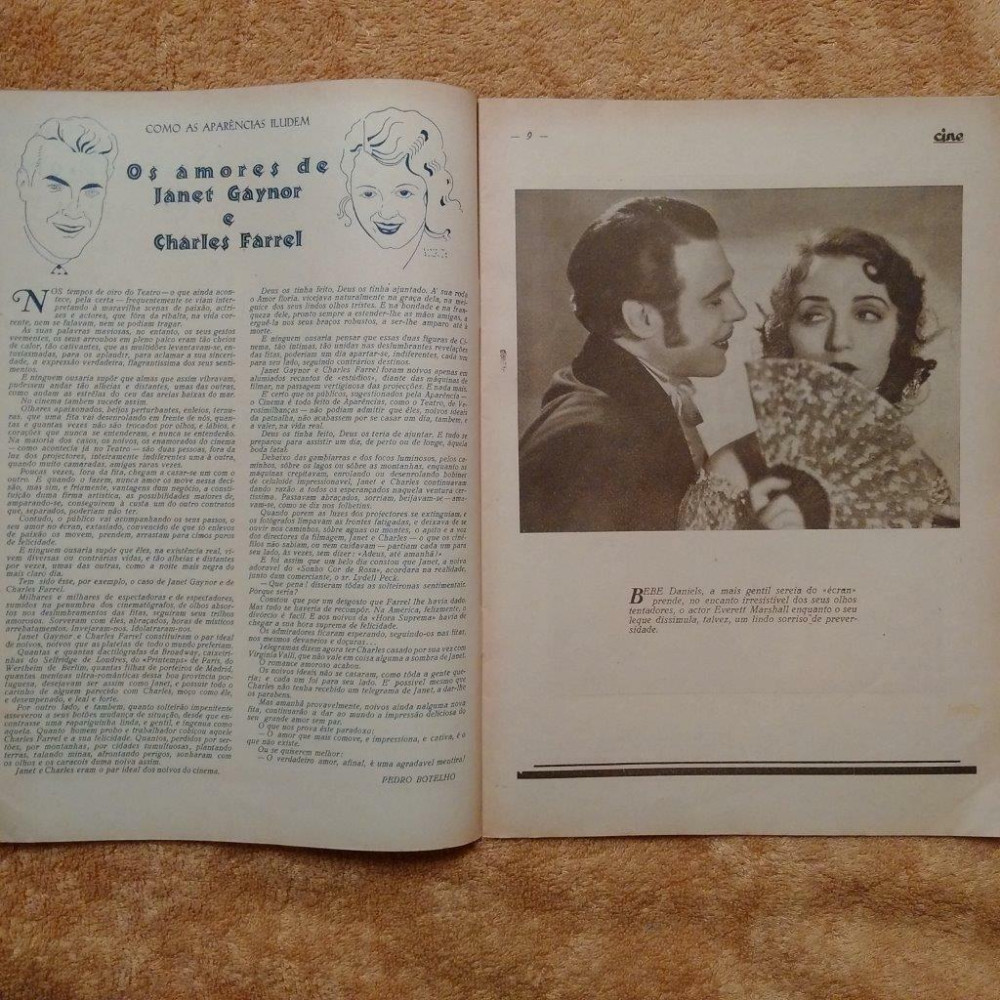 Not the case for this next one, however, and attention Victoria Riskin: That's your mom, Fay Wray, on the right-hand page, opposite Richard Arlen: 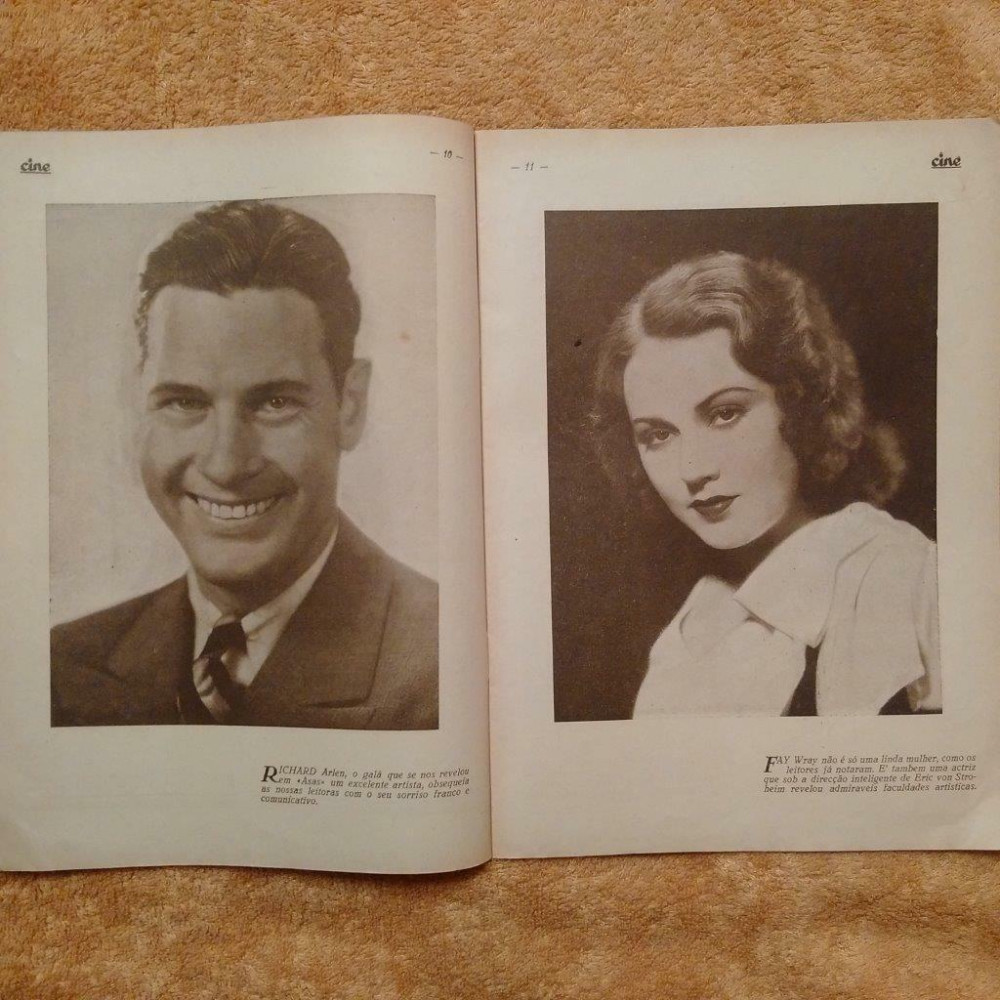 Back to more copy: 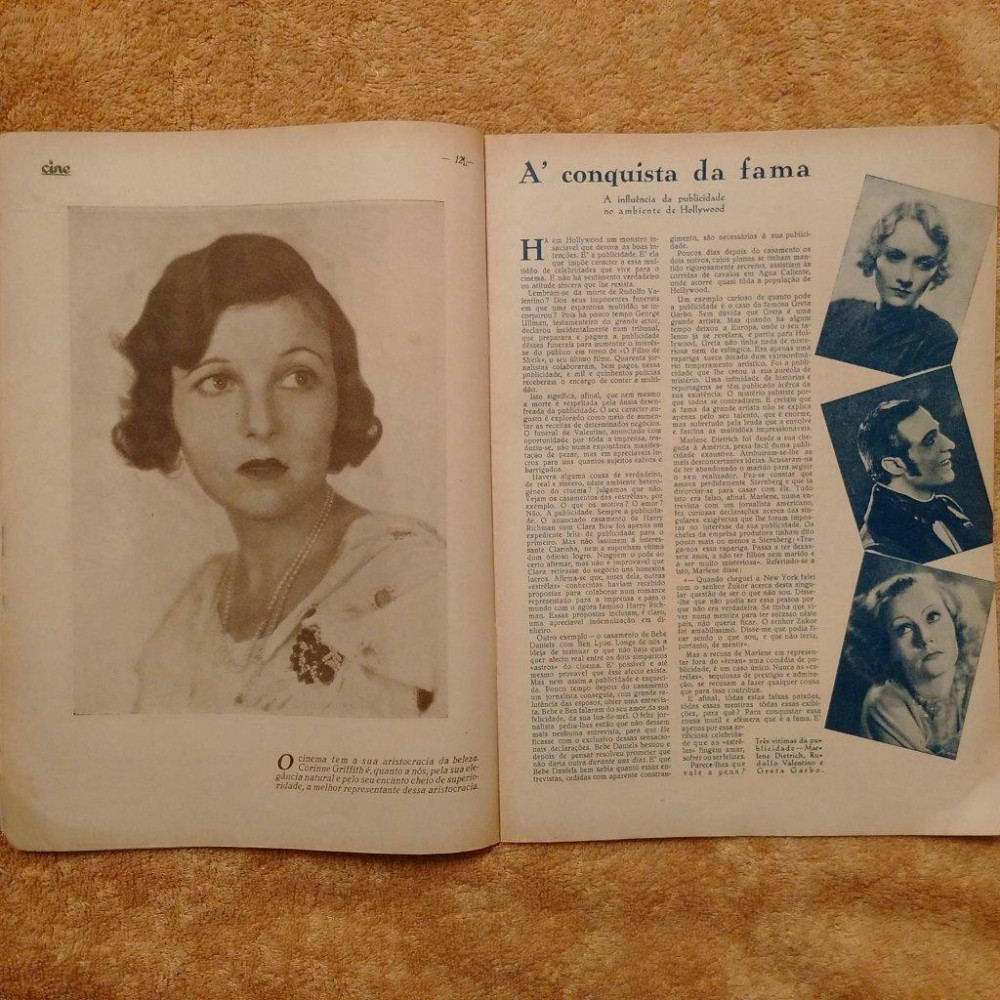 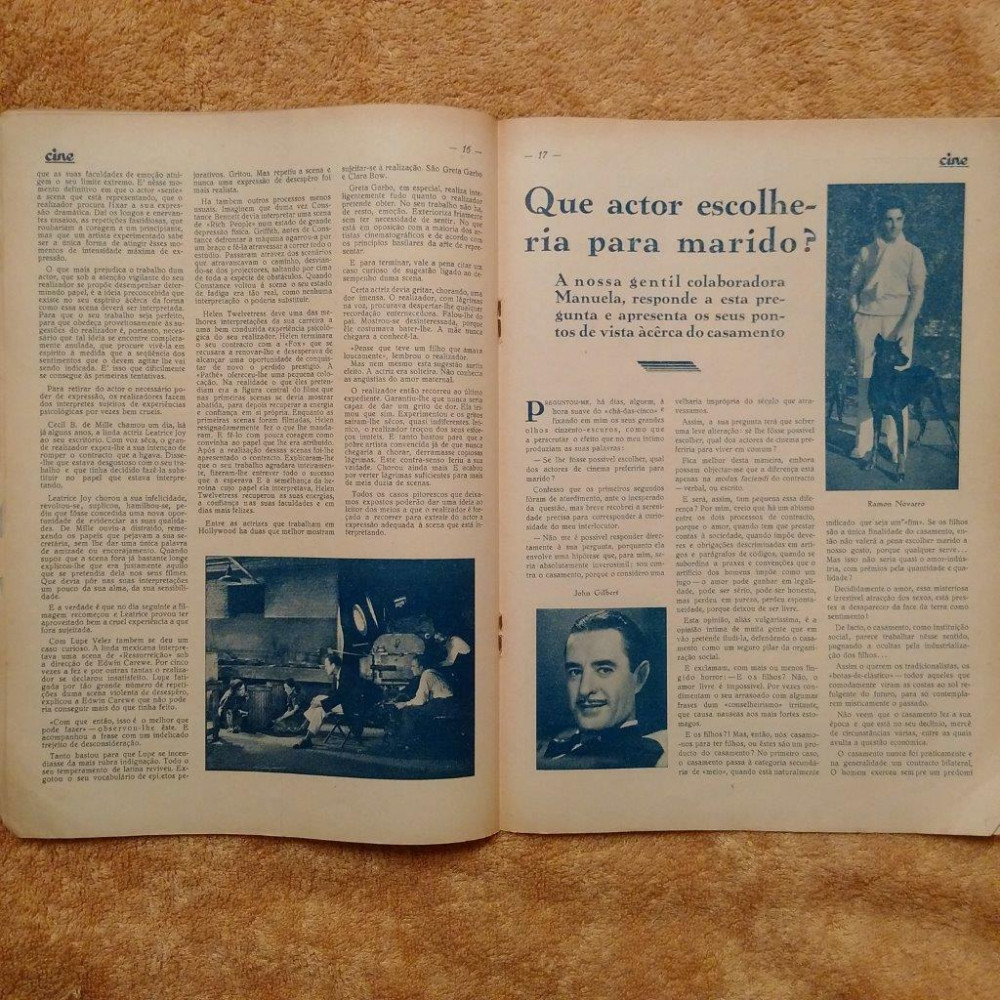 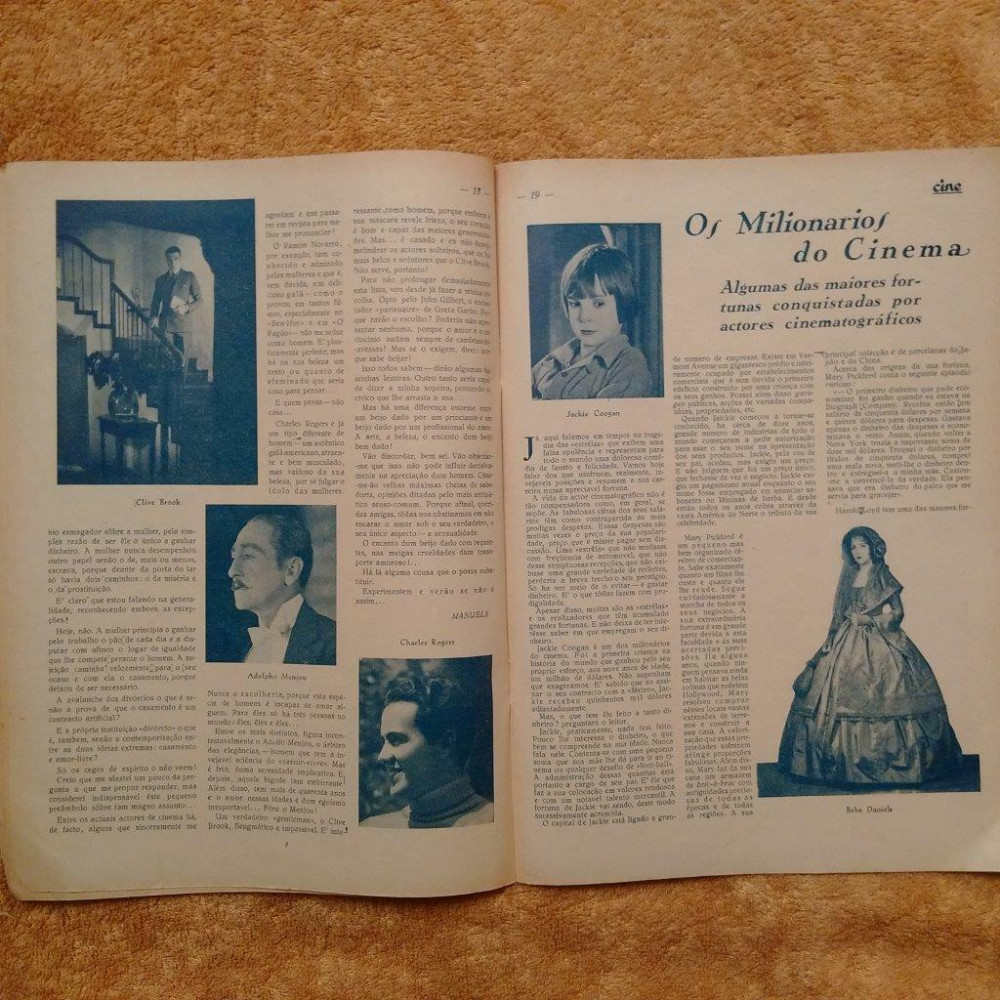 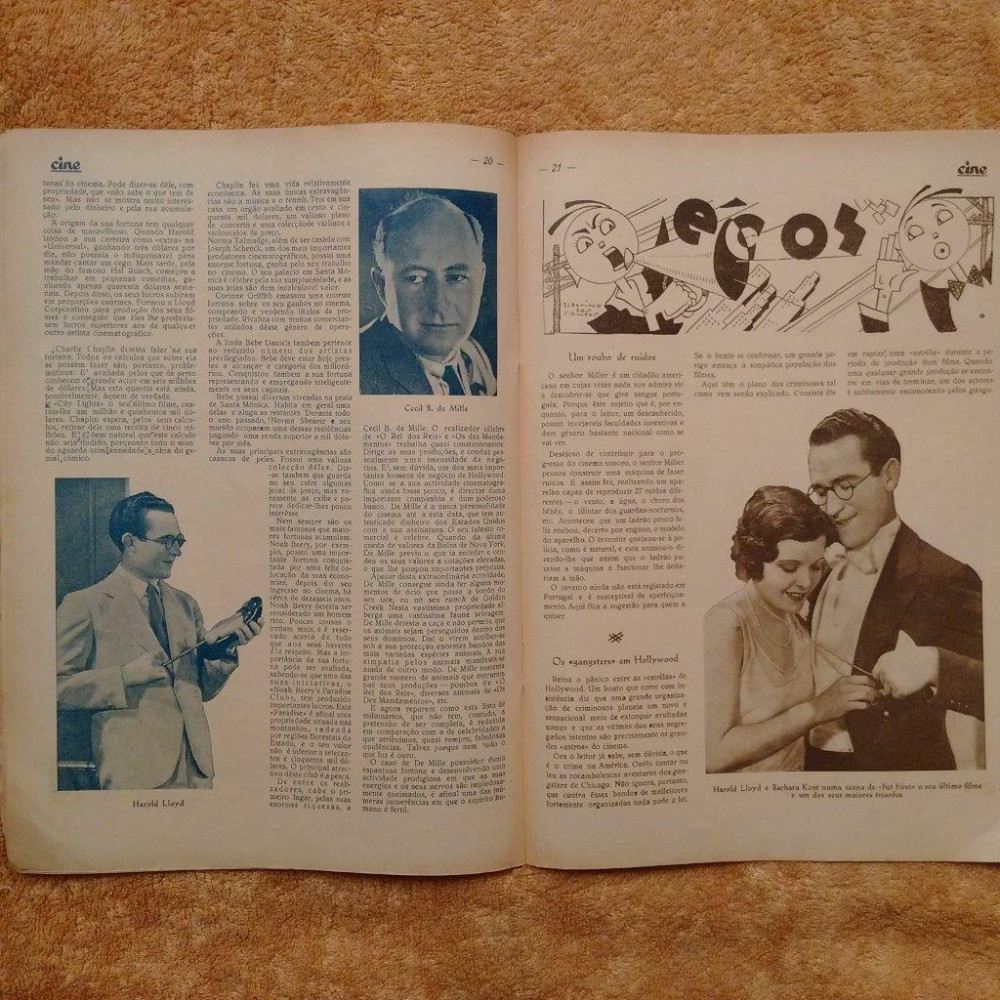 Oh, and of course there are advertisements, including this one, apparently for Ovaltine or its Portuguese equivalent: 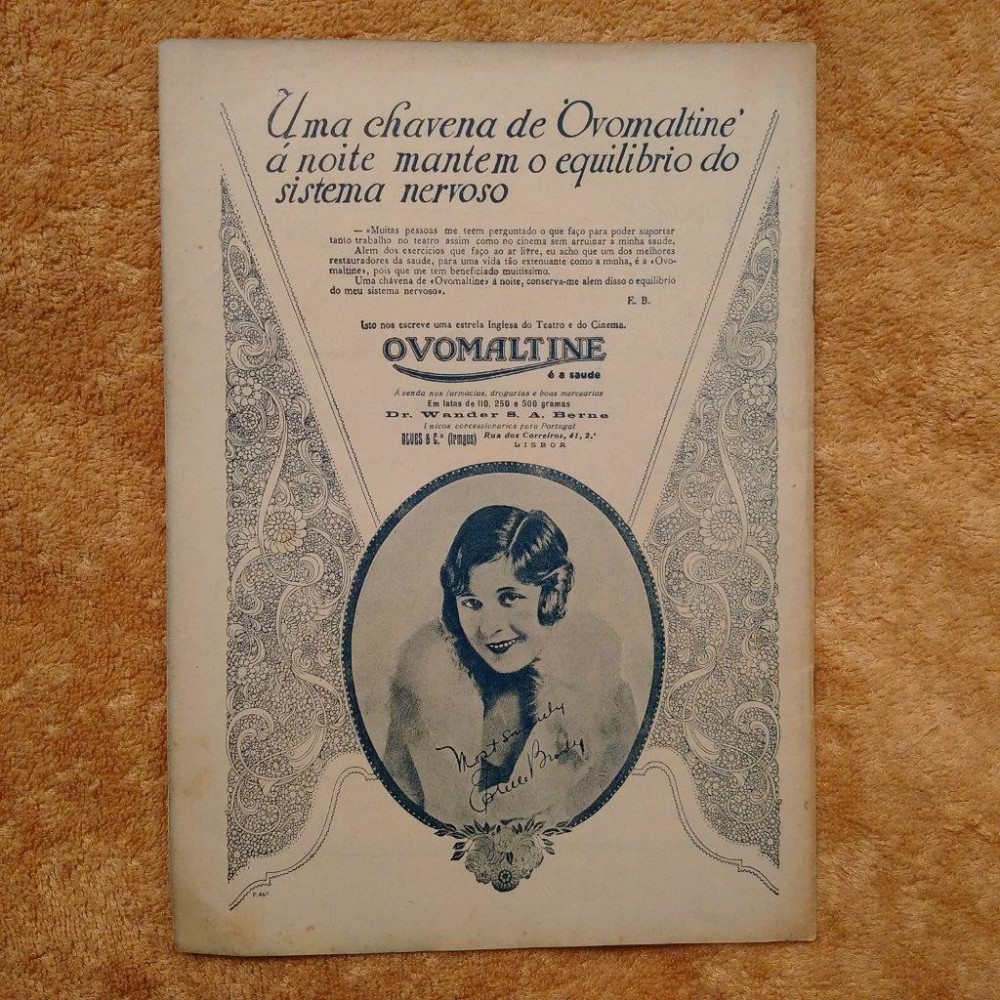 The issue is complete and in good condition.

The seller (from Poland) is asking $59.95 for the issue. Think you're interested, or at least curious? Then visit https://www.ebay.com/itm/CAROLE-LOMBARD-Cover-1931-Lupe-VELEZ-Bebe-DANIELS-Fay-WRAY-Edwina-BOOTH-NOVARRO/132942921900?hash=item1ef40400ac

It's a souvenir from what would be a very active year for this new Paramount player. 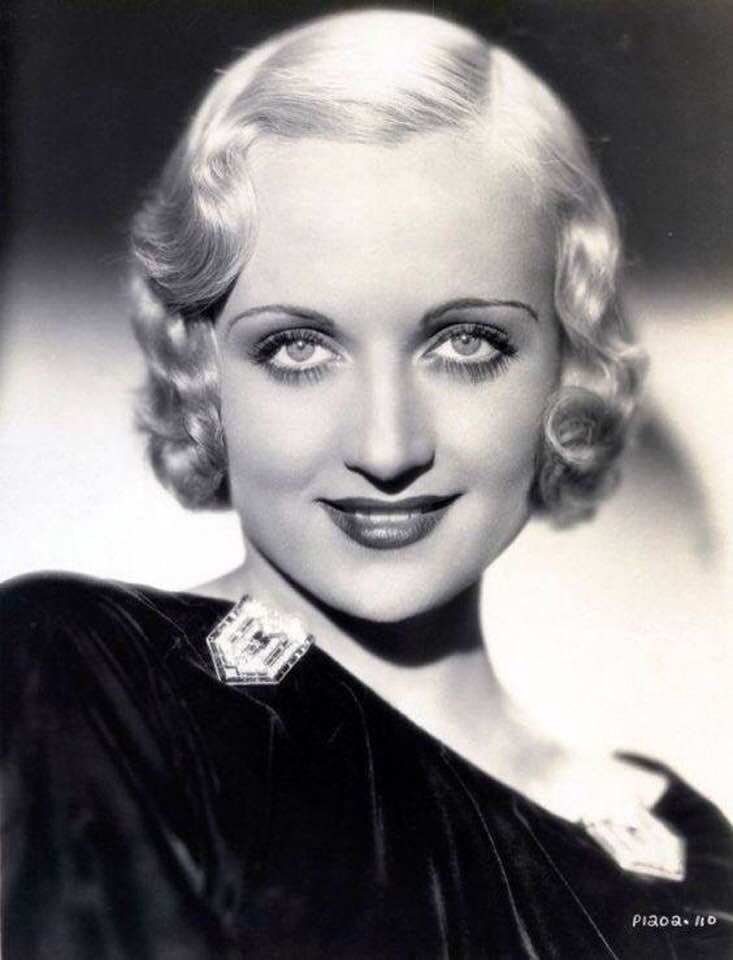