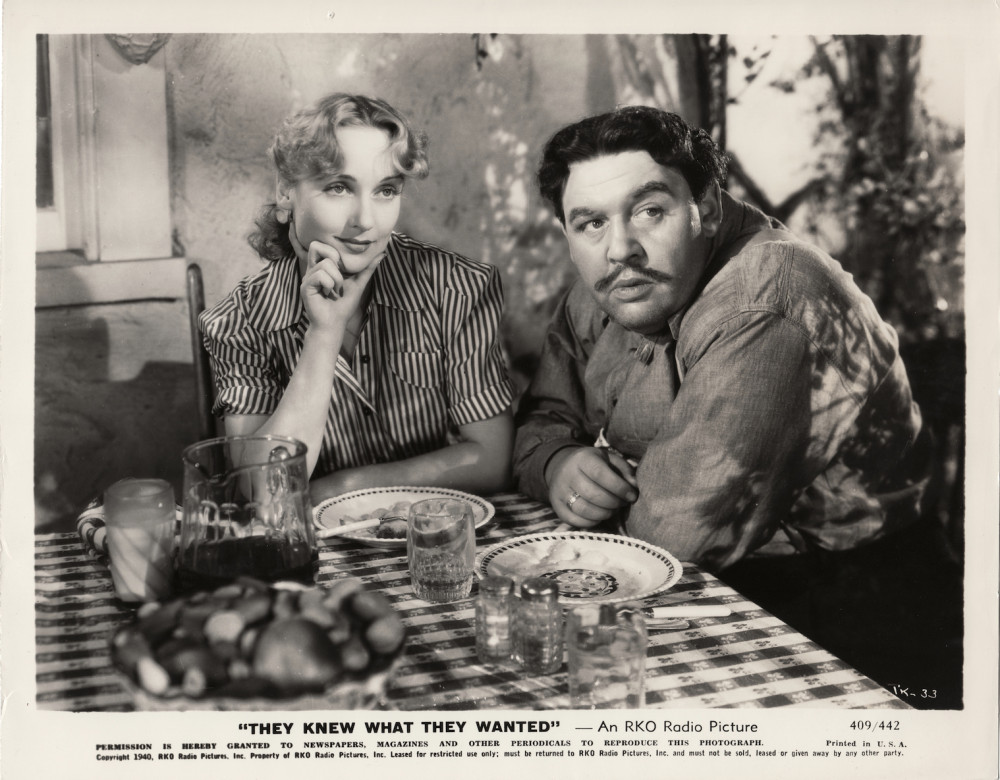 Carole Lombard and Charles Laughton teamed for two films nearly seven years apart. One was "They Knew What They Wanted," made for RKO in 1940. But here's where confusion sets in. 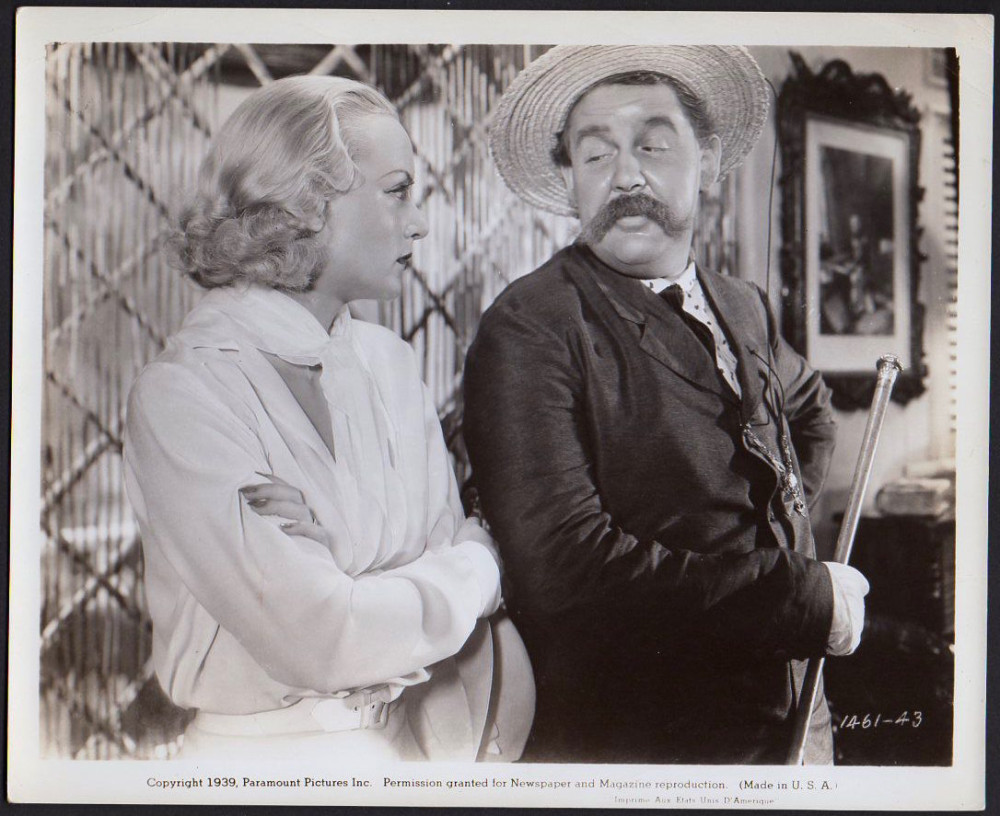 This currently is available at eBay, and yesterday the seller advertised it: 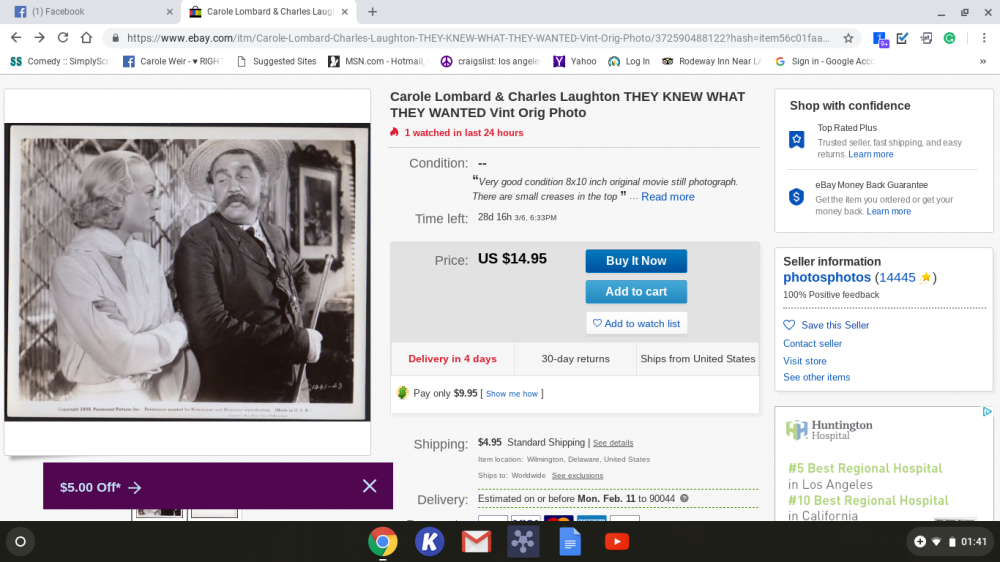 There's just one problem: It's not from "They Knew What They Wanted," but their other collaboration, "White Woman." The photo is credited to Paramount, where the movie was made.

The confusion probably stems from the "1939" date listed. It turns out that in '39, this film was reissued, two years after Carole left Paramount. I wasn't aware of that until discovering it in 2012 (https://carole-and-co.livejournal.com/526602.html). The clothes both are wearing (Lombard played a waitress in the later film, Laughton an Italian immigrant winemaker) should also have been a giveaway, too.

So I alerted the seller, and it's now been fixed: 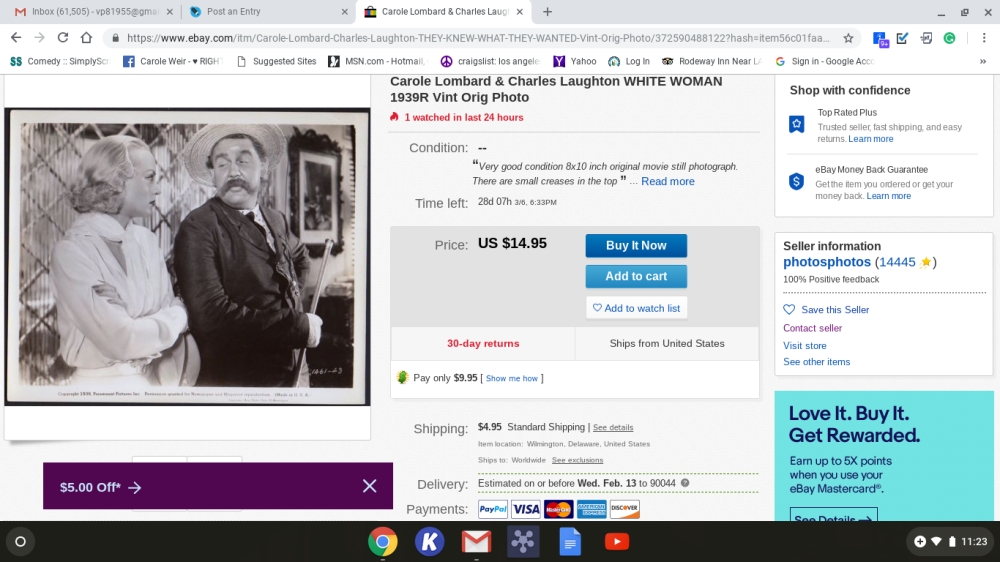 Yesterday, I and millions of other television fans received some happy news: 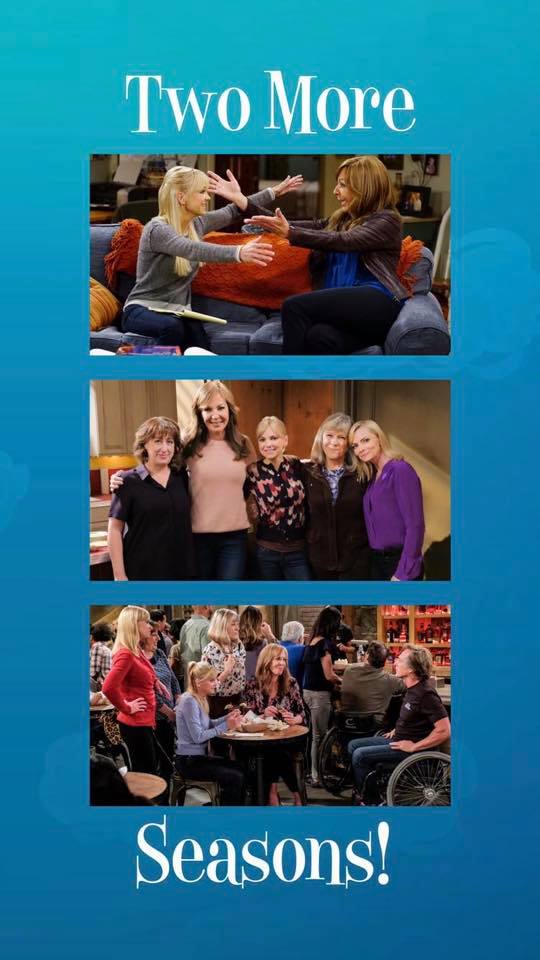 CBS announced it's renewing my favorite sitcom, "Mom," for not one, but two more seasons, through at least 2020-2021 (https://www.thewrap.com/mom-renewed-season-7-and-8-cbs-allison-janney-anna-faris/). That would be its eighth season, a long run for any series.

There had been a little doubt, as leads Anna Faris and Allison Janney's six-year contracts with the show were expiring and they wanted salary increases, which they presumably got. (Faris earlier expressed confidence on her podcast the series would be renewed.)

With "The Big Bang Theory" (another Chuck Lorre series) calling it quits this spring, "Mom" becomes the dean of CBS comedies. (It's never been a "Big Bang" breakout hit, but it's a steady performer with a very loyal audience.) It's also critically acclaimed for its funny yet heartfelt portrayal of a mother and daughter in recovery and the friends in their support group.

Congrats to Anna, Allison and everyone associated with "Mom"...and if you've never seen the show, it's easy to catch up. The Paramount Network, FXX as well as many local channels carry reruns from the first five seasons. The irony is that a new ep isn't airing this Thursday at 9/8c, as the network is running its "Celebrity Big Brother" reality series.

Finally, a very happy 88th birthday to a Facebook friend of mine: 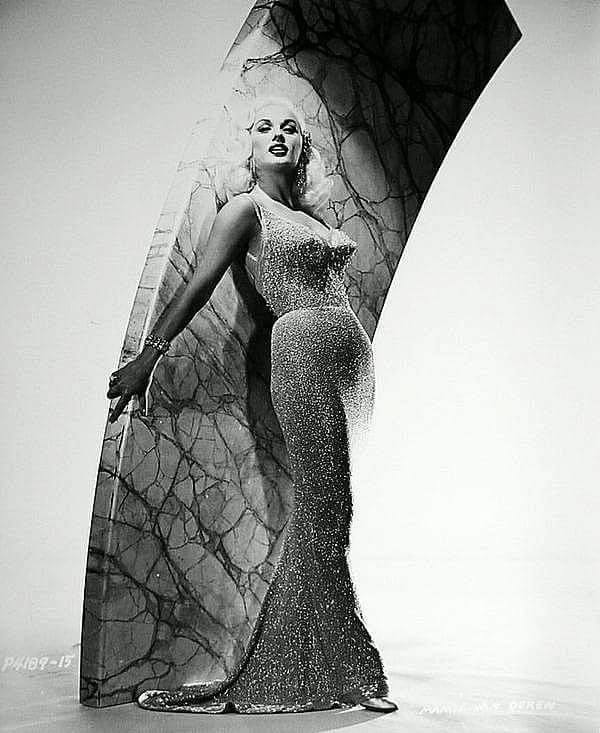 Mamie Van Doren, in a portrait from the great George Hurrell.

Van Doren, born Joan Olander in South Dakota, has ties to Lombard beyond being a Hurrell photo subject. She saw Carole and Clark Gable arrive at the Sioux Falls airport in the fall of 1941 as the couple prepared for some pheasant hunting. Some 17 years later, the renamed Mamie had a supporting role in the Gable-Doris Day vehicle "Teacher's Pet."

Mamie remains a bright, funny woman. Here are more recent phots of her: 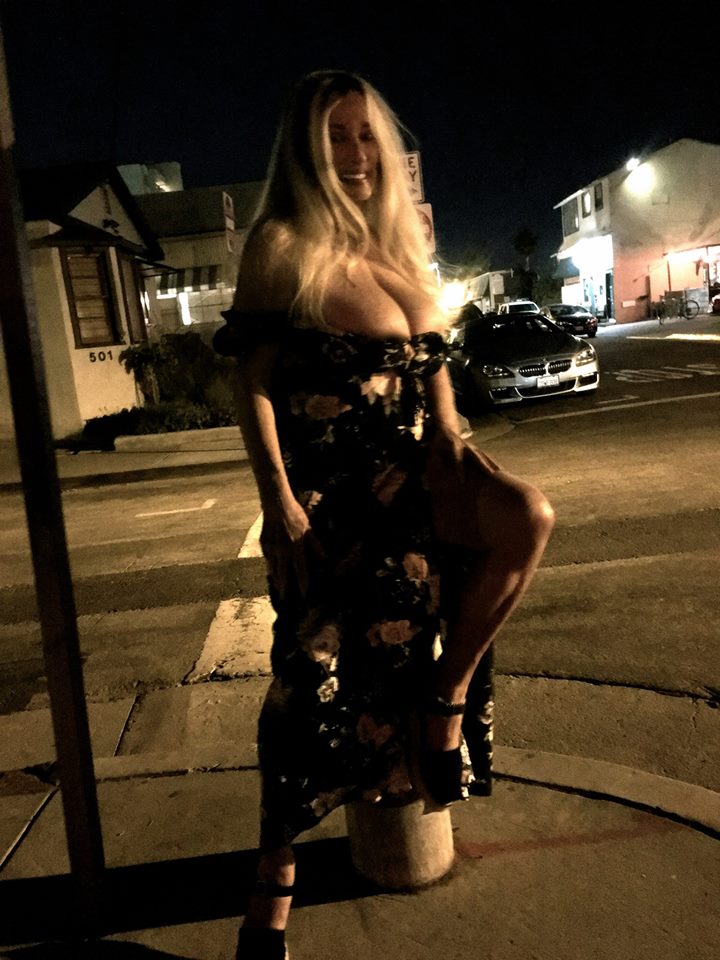 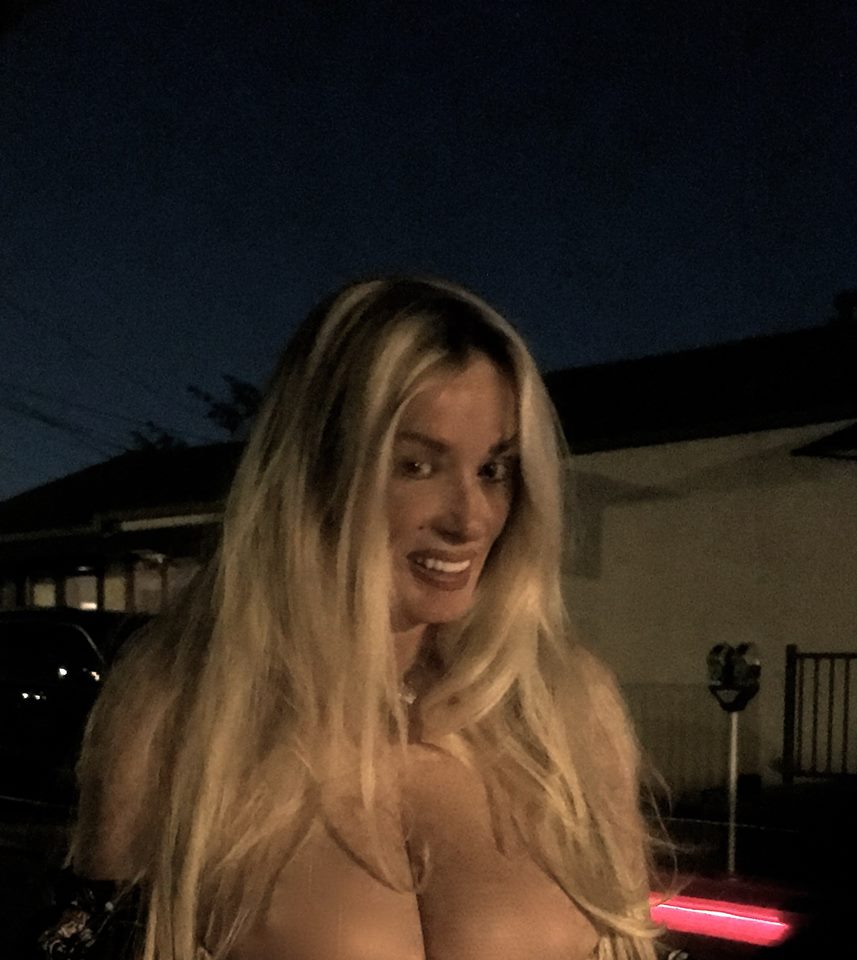 We should all age so gracefully.
Collapse