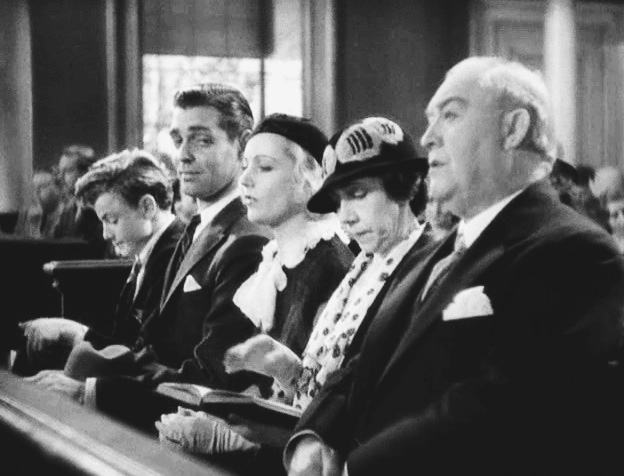 Small-town librarian Carole Lombard is shown in church with gambling city slicker Clark Gable (whose character is romantically pursuing her) in this scene from their only film together, 1932's "No Man Of Her Own."

At the time this was made, Carole was linked to William Powell (though their marriage was deteriorating and they'd divorce the following August). But a rare, church-themed souvenir from their two-plus years as a couple has recently surfaced... 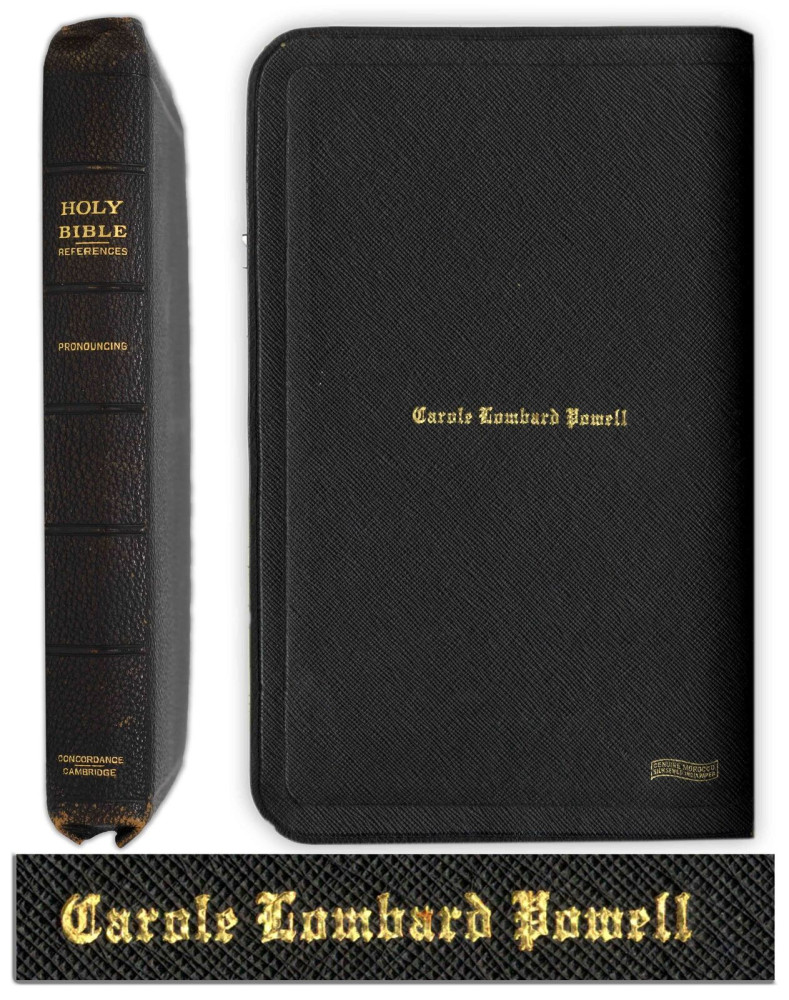 ...a Bible featuring Lombard's own monogram (in the ultra-rare "Carole Lombard Powell"). Her husband retained the Bible following their divorce, and it was in the actor's estate.

Here are some more views of the item: 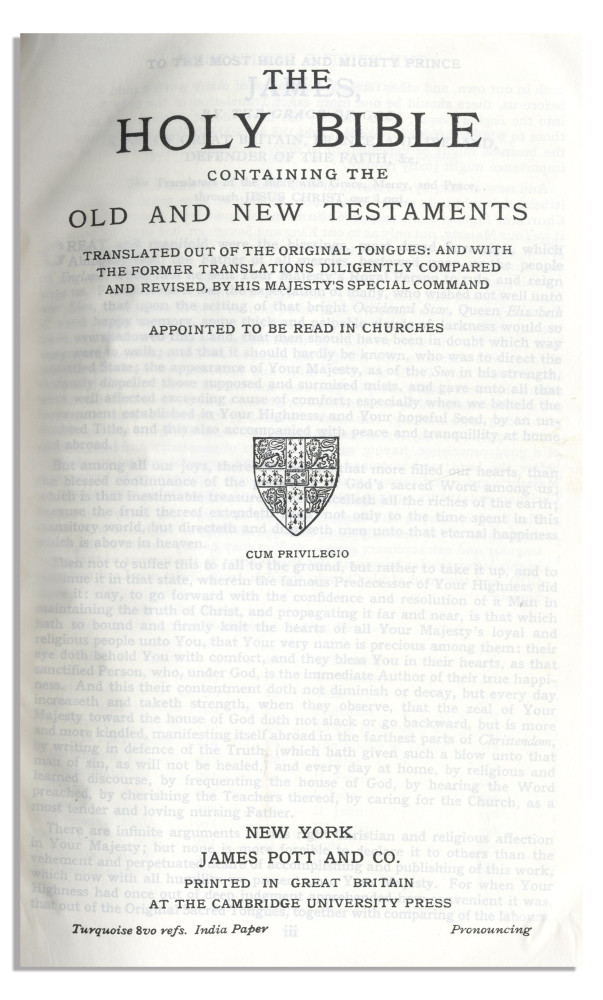 It's in black pebbled leather, measures 6.75" x 10" and is said to be in near fine condition, with some wear at the spine edges.

A fascinating artifact from a couple who discovered they made better friends than lovers...then proved it for more than eight years. 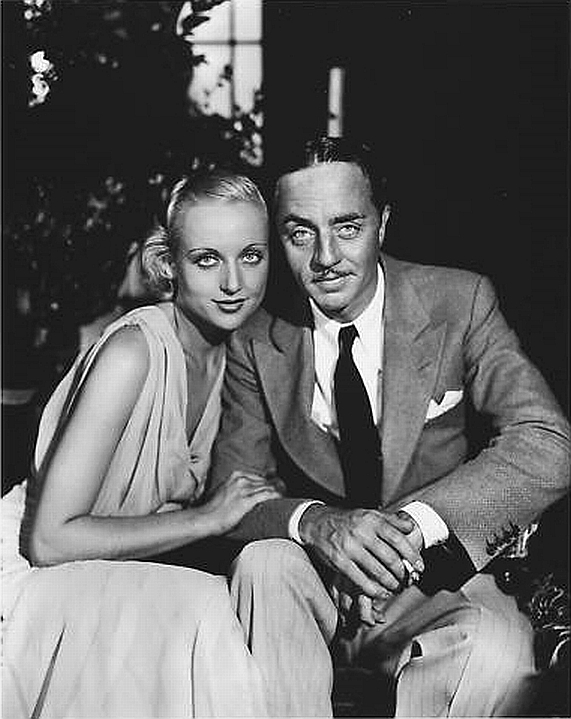