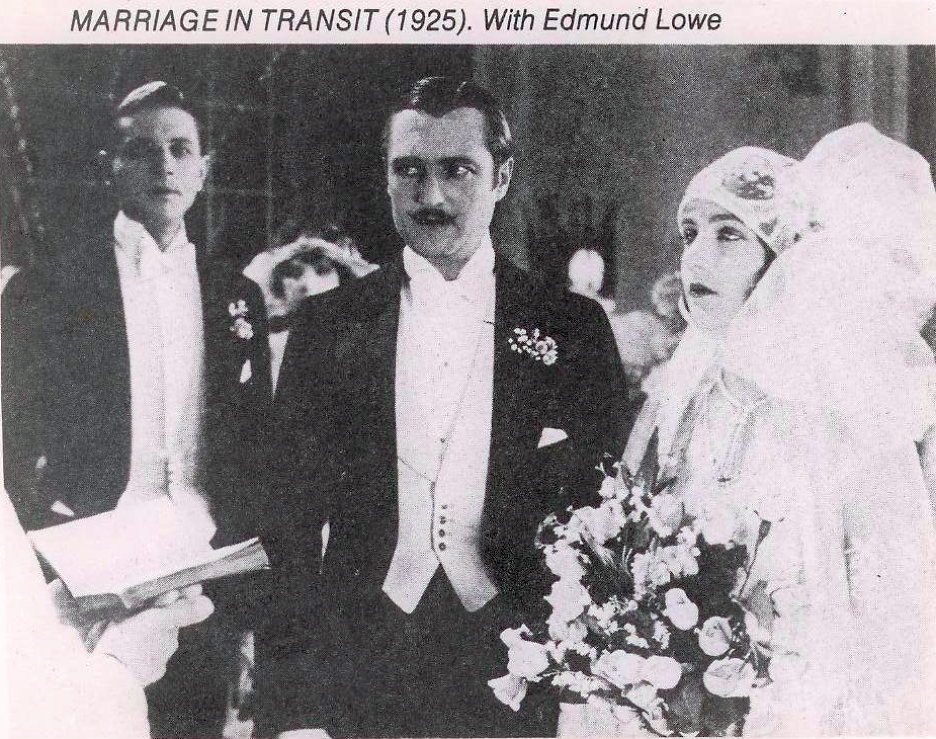 In yesterday's entry, we noted Carole Lombard's first film under her name, "Marriage In Transit," has been presumed lost since a first at the Fox archives in 1937. But one place it might be uncovered is...France.

That's because in January 1926, the magazine Le Film Complet did a two-page spread on it. Here's proof: 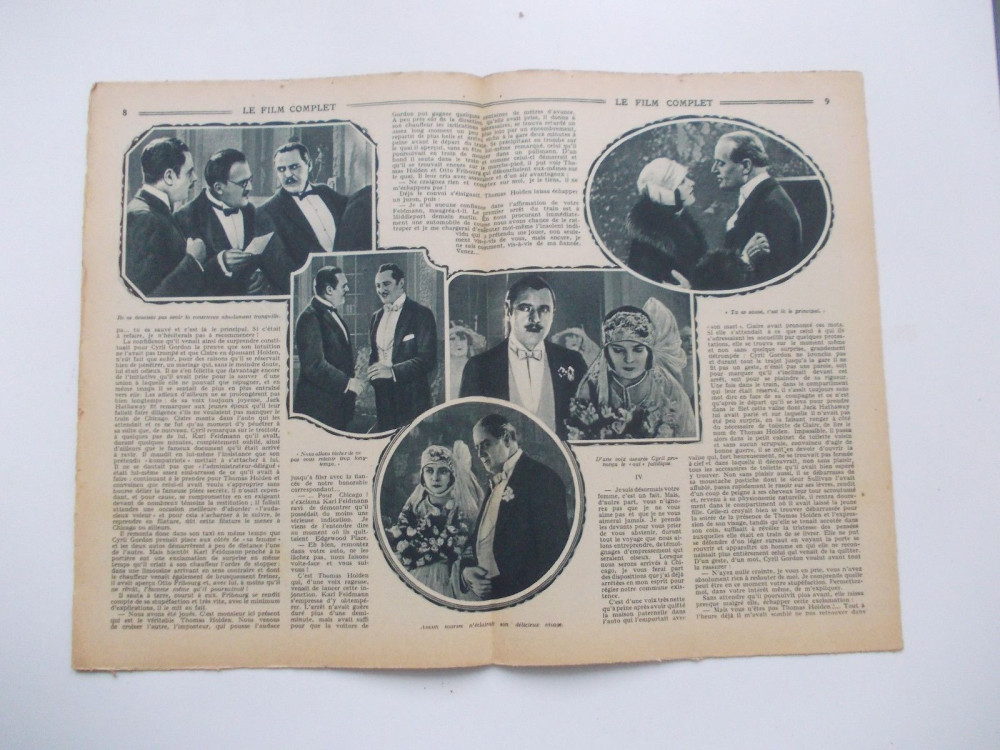 The cover is unrelated to the movie: 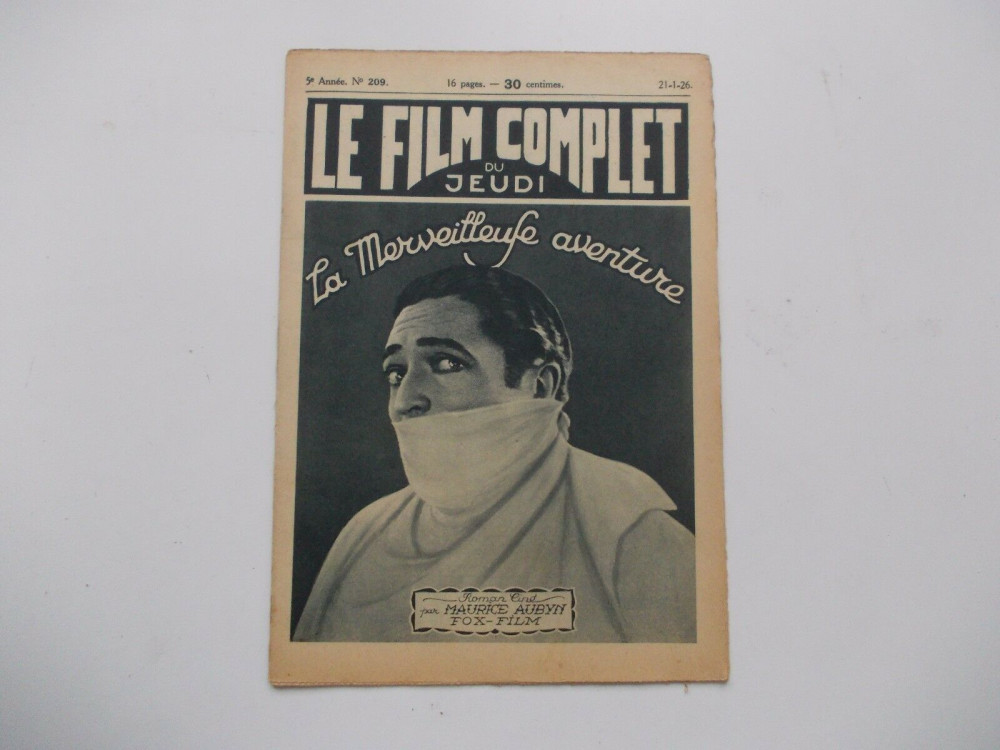