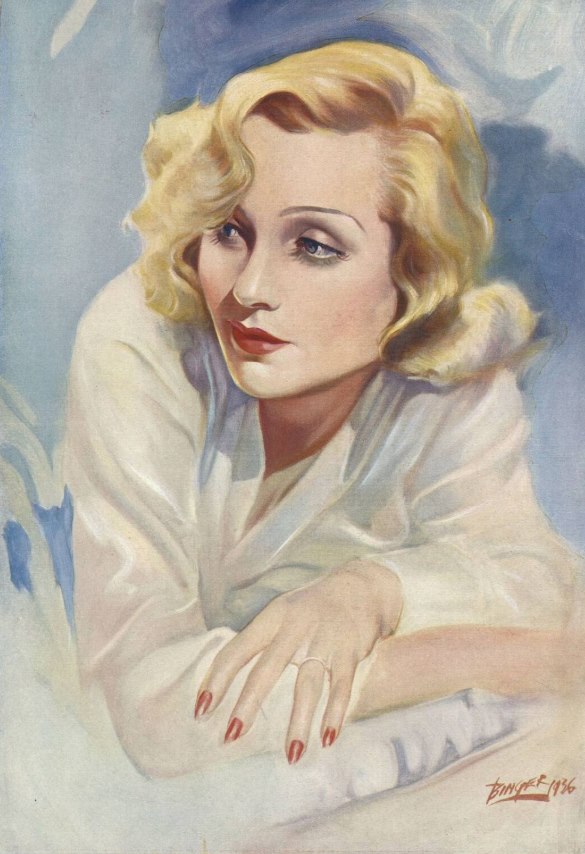 This portrait of Carole Lombard was painted by Charles Binger in 1936, and to me seemed a good way to open this commemoration of the 77th anniversary of her passing. This is the 12th such entry I've written since beginning Carole & Co. in mid-2007, and as I've often stated, they're never easy to write. 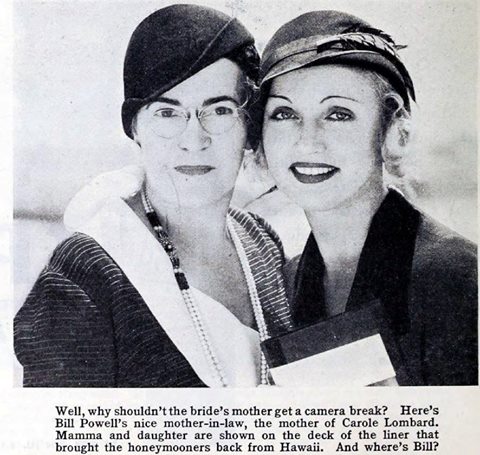 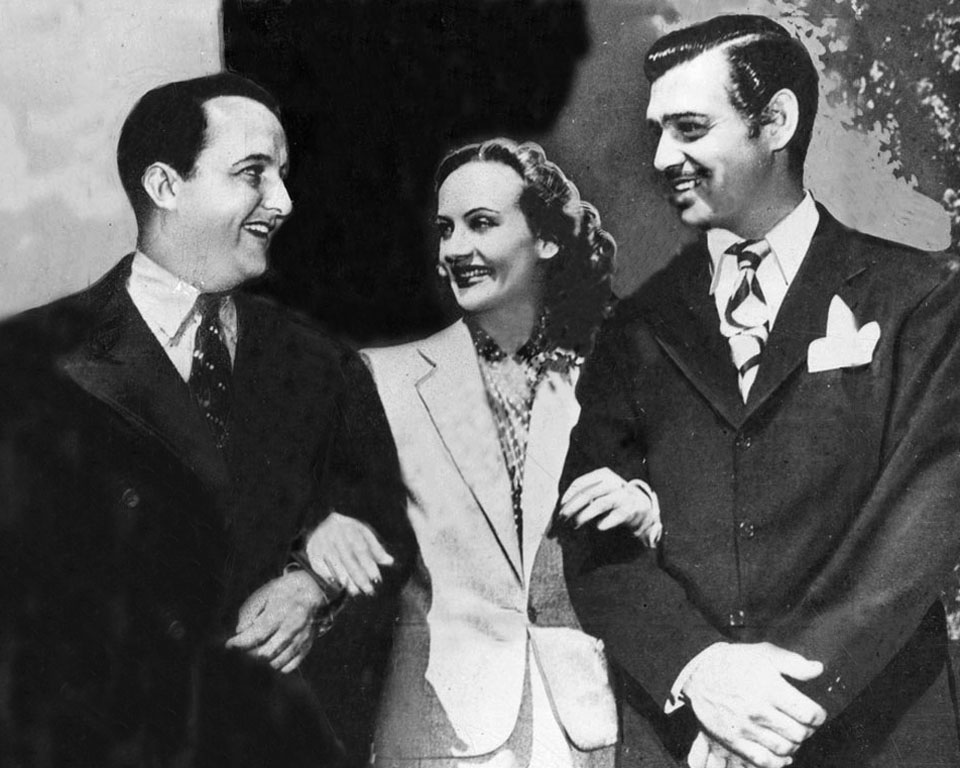 Among the 21 other victims of the crash in Nevada were Carole's mother, Elizabeth Peters, and MGM publicist and former newspaperman Otto Winkler, a longtime friend of Clark Gable.

What is there to say about Lombard, more than three-quarters of a century after she left us at the terribly early age of 33? She still inspires thousands, if not millions -- though many may not yet be aware of it. Carole has influenced several subsequent generations of actors and non-actors alike (mostly women), through her talent on screen and tales of her off it. She appears timeless, someone who may have left this earth in 1942 but still is someone we can learn from in 2019. 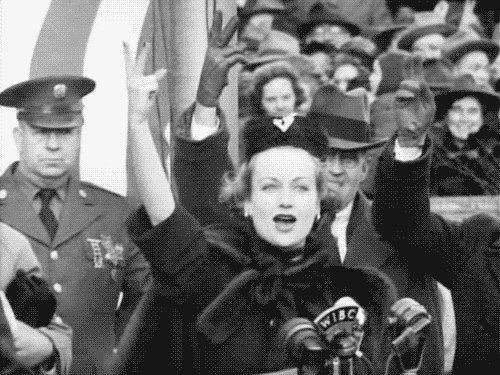 There are several splendid Internet tributes to Lombard today, including this one from Wolffian Classic Movies Digest: https://wolffianclassicmoviesdigest.blog/2019/01/16/remembering-carole-lombard/.

Find a link to the speech, courtesy of Brian Lee Anderson, at https://soundcloud.com/user-297175665/carole-lombard-war-bond-rally-in-indianapolis-in-1942.
Collapse