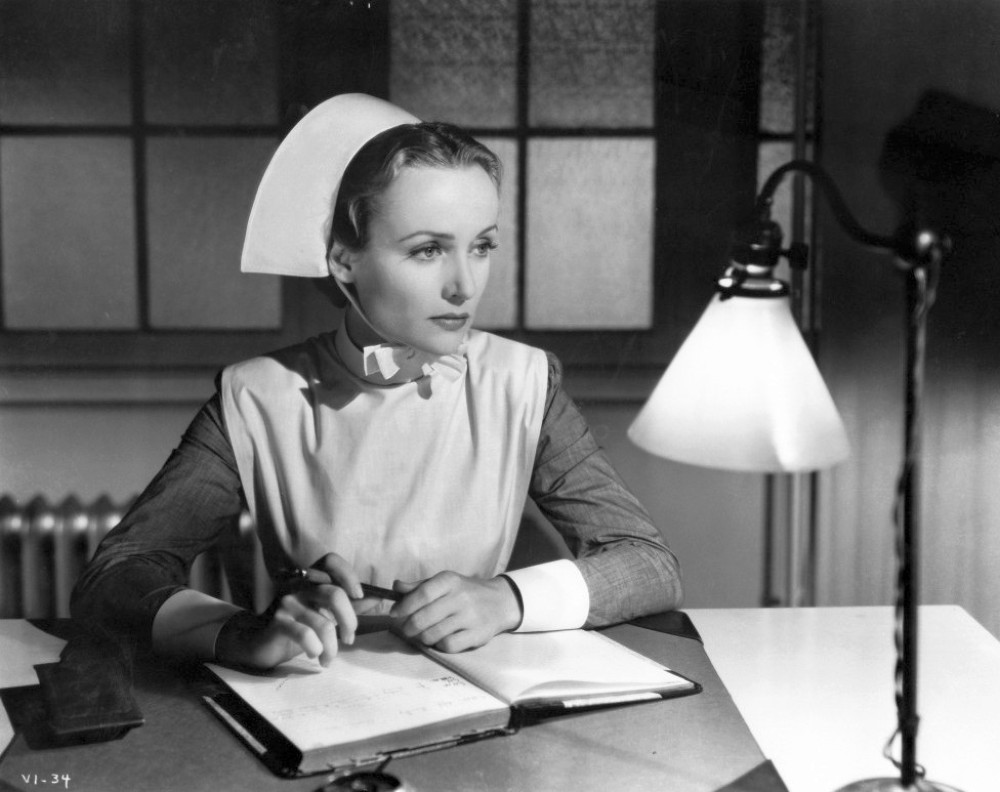 Is "Vigil In The Night" Carole Lombard's best dramatic performance? It's surely her most intense, as under George Stevens' direction, she plays a no-nonsense English nurse in a role where she demands to be taken seriously. It was a far different Lombard from the one audiences enjoyed seeing, which may explain why, despite good reviews, it did unspectacularly at the box office.

Nevertheless, "Vigil" has many defenders, including those in the nursing industry. And they may be among those interested in this item from eBay. I'm not entirely sure what this is; neither is the seller, for that matter. It measures an impressive 17.5" x 12", and from that size, it could be a lobby card -- or the cover of a press guide. I lead toward the latter for two reasons:

* There's far more wording than a lobby card would have, and
* Nearly all lobby cards are in full color (even colorized black-and-white photos). This uses spot color.

One group that may be interested: Peter Cushing fans. This was among the iconic British actor's earliest Hollywood roles in a wide-ranging career that included several Hammer roles and "Star Wars." 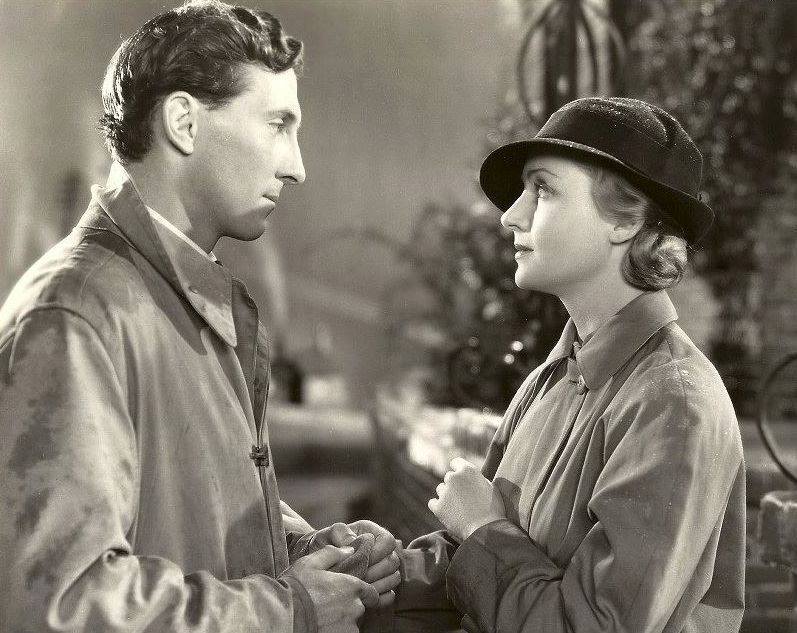