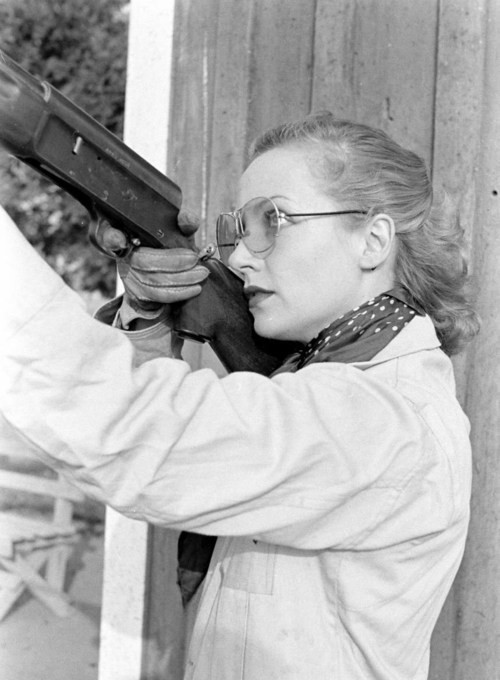 Carole Lombard, ever the athlete, showed off her prowess in many ways. One of them was through skeet shooting, which she learned from the youthful Robert Stack, long before he became an actor.

This page, from Hollywood magazine in December 1938, notes Carole the skeet shooter. 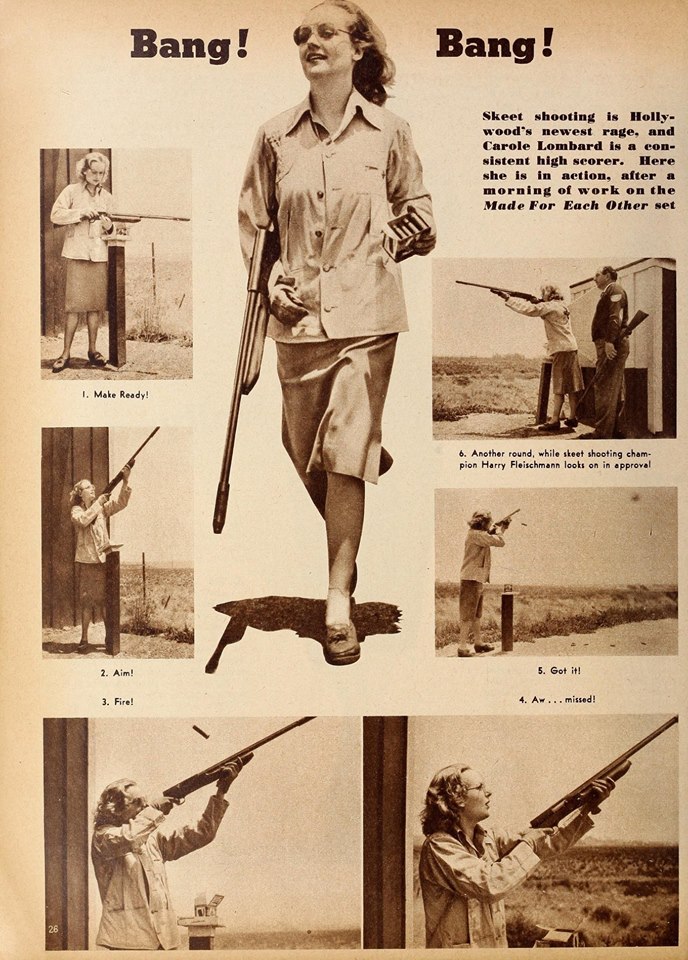 It gave her something to do while filming "Made For Each Other."
Collapse