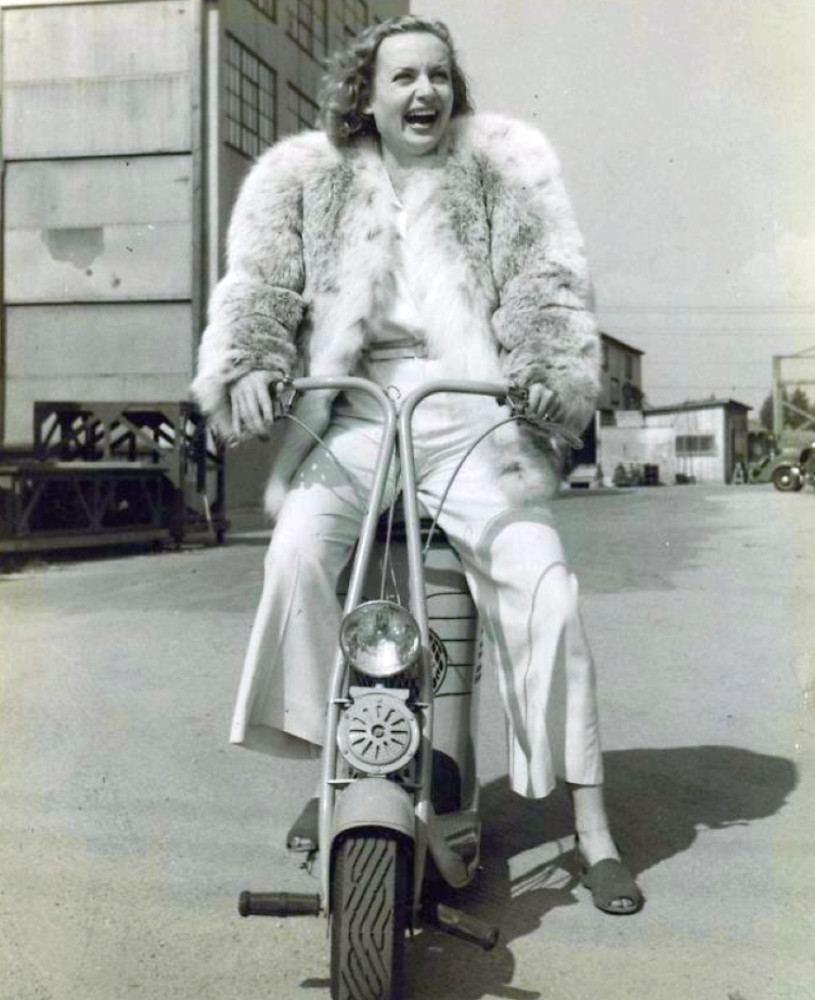 In 1938, Life magazine's Alfred Eisenstaedt took an array of Carole Lombard photos for a cover feature which ran that Oct. 17. One of them showed Carole on a scooter moving about the Selznick International lot, where she was filming "Made For Each Other."

But several other of his scooting images have also surfaced, and we're happy to share them with you. It shows Lombard as the ball of energy she was, proof she was among Hollywood's most beloved personalities. 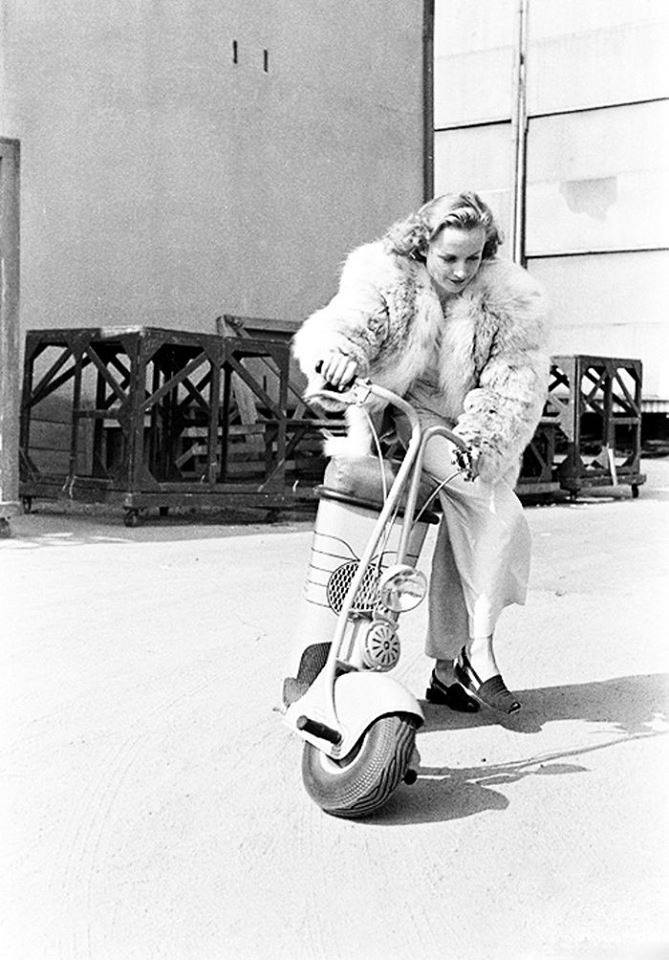 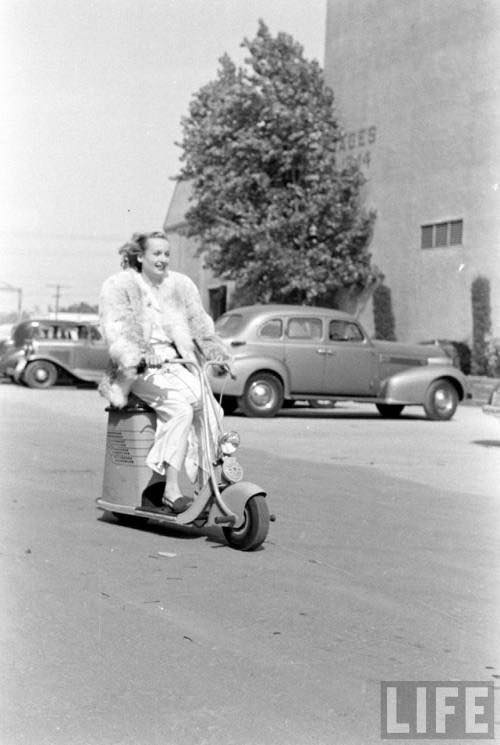 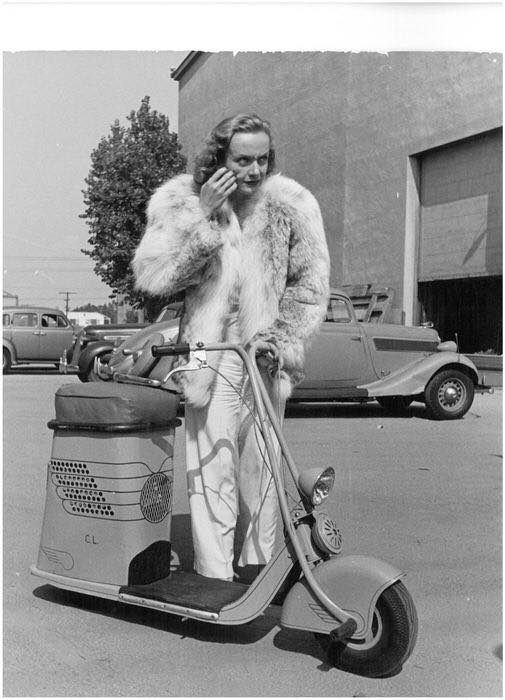 And just a reminder -- my favorite sitcom, one of the best on TV, resumes new episodes tonight. "Mom," now in its sixth season, returns from several weeks' holiday hiatus for some well-written, well-acted laughs. What's the latest with Christy, Bonnie and the members of our favorite AA support group? Find out. 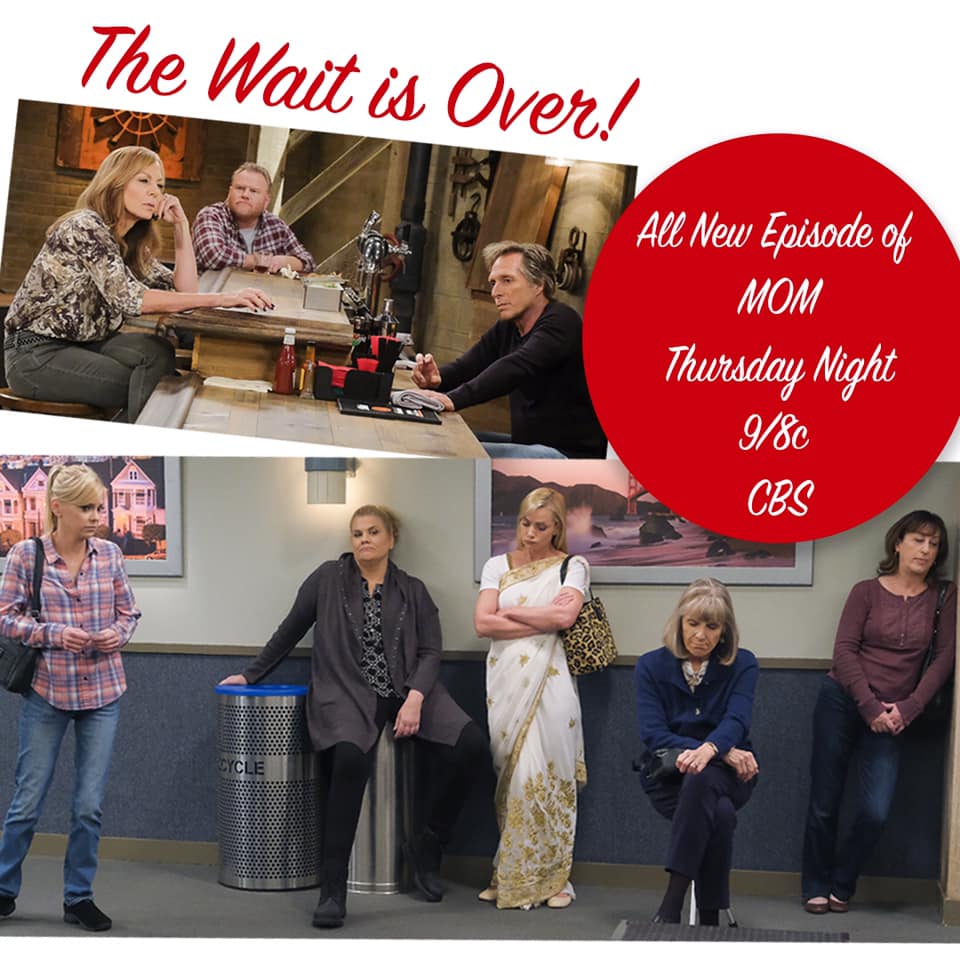