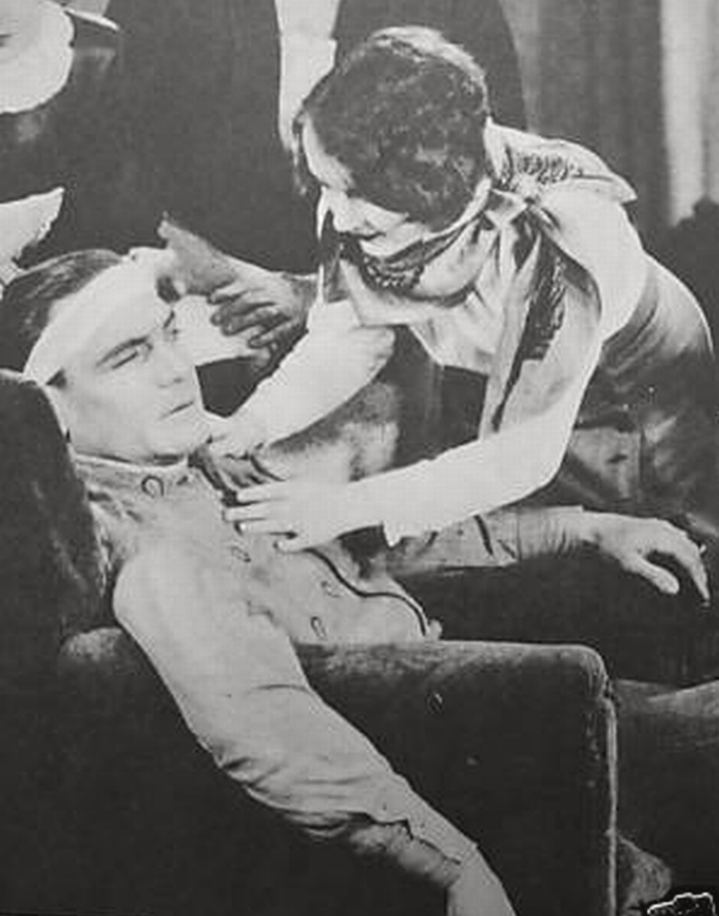 Carole Lombard was a mere girl of 16 when she made "Hearts And Spurs" with Buck Jones in 1925. Seen it? Probably not, since in 1937 it and other nitrate negatives of silents she made at Fox were destroyed in a vault fire. None of Lombard's films where she was more than an extra made before her 1926 auto accident are known to survive.

Yet there is hope. There are many examples of silents from the 1920s and earlier that somehow have resurfaced. In a blog post today, Smithsonian magazine cited several (https://www.smithsonianmag.com/history/why-we-need-keep-searching-lost-silent-films-180971196/?fbclid=IwAR1p6TZwFF_TQwd6LKyF0_ZELf9-6aDXQoyU5hulWqtWRlsSEAZfjIZU-As#wh6VjkRMy2xsHRKK.01).

One of those rediscovered films is from a couple who were comedic stage legends before taking their work to the screen. We are referring to Mr. & Mrs. Sidney Drew. 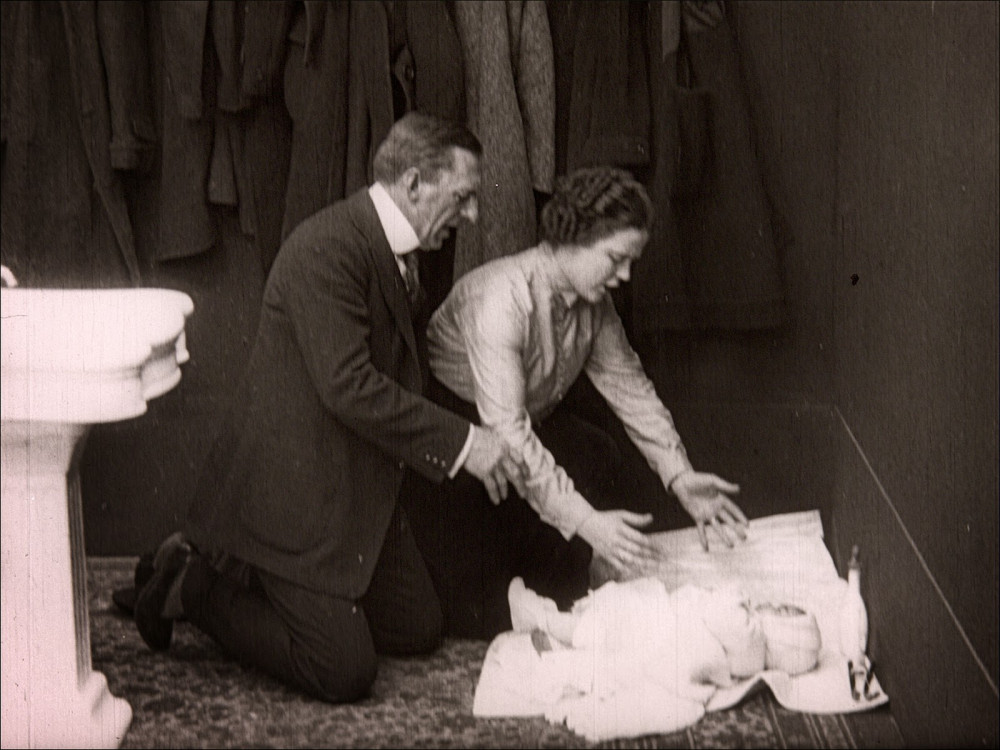 Actually, there were two Mrs. Drews, but the first (Gladys Rankin) wrote several films for her husband and died in January 1914 before appearing on screen. The second Mrs. Drew, Lucille McVey (shown above), married him that July -- she wrote and directed many of their movies -- and had a series of hits that lasted until Mr. Drew's passing in April 1919.

The Drews didn't engage in slapstick; their humor was sophisticated for the time, reflecting domestic problems of married couples. A young Jane Alice Peters (Lombard) may have seen their films with her family after moving from Fort Wayne to Los Angeles. Alas, most of the Drews' considerable output is lost...and until 2017, apparently among that group was a film called "Diplomatic Henry."

But film collector Christopher Bird uncovered a complete print of the film and had it restored last year at the University of Southern California's Hugh M. Hefner Moving Image Archive. (Yes, it was founded by that Hugh Hefner, a film buff who contributed much money to movie preservation.) "Diplomatic Henry" was shown at a silent film festival last fall, drawing great reviews. Here's an original title card from the film: Among the other examples in this Smithsonian entry are two milestones in moviemaking by black Americans. One is the recently discovered 1898 film "Something Good -- Negro Kiss":

Another is the 1920 feature "Within Our Gates" by pioneering black filmmaker Oscar Micheaux. This retort to D.W. Griffith's racist epic "Birth Of A Nation" was feared lost until a print was found in Spain in the 1990s. Here's a segment:

Admittedly, Lombard's films are but a small segment of silents left by the wayside. According to the Library of Congress, only 14 percent of silent titles survive, and among those missing are Lon Chaney's "London After Midnight" as well as many Theda Bara and Constance Talmadge films. But as long as collectors persevere, you never know. A print of "Marriage In Transit," made in early 1925 and Lombard's first significant screen appearance, might yet be found. 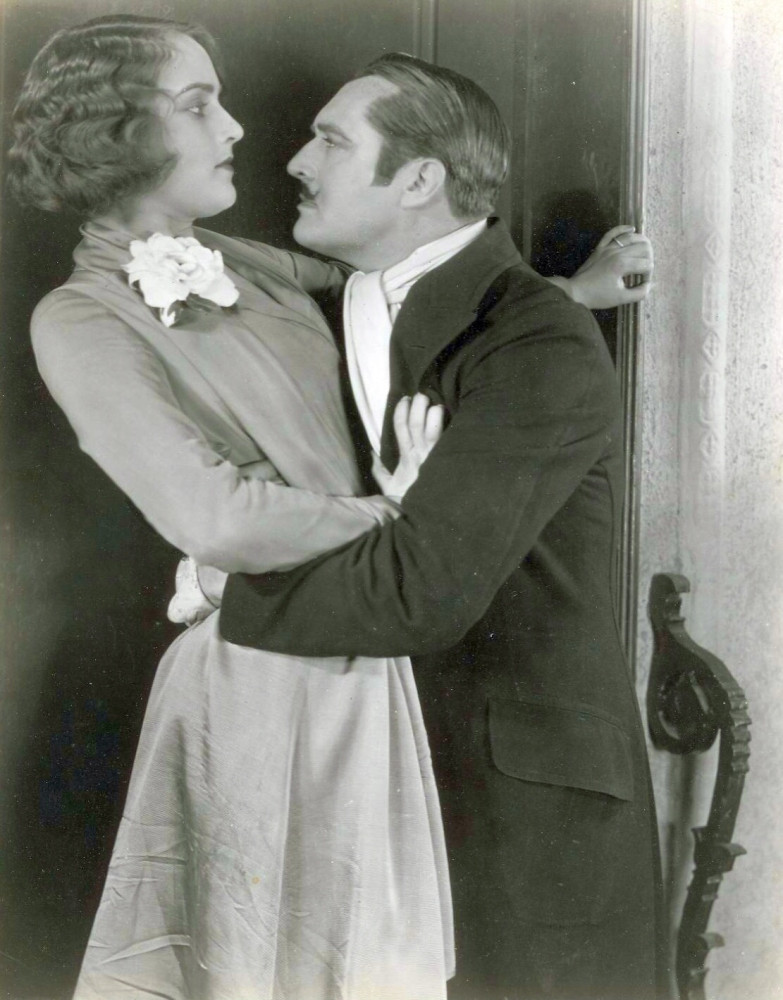