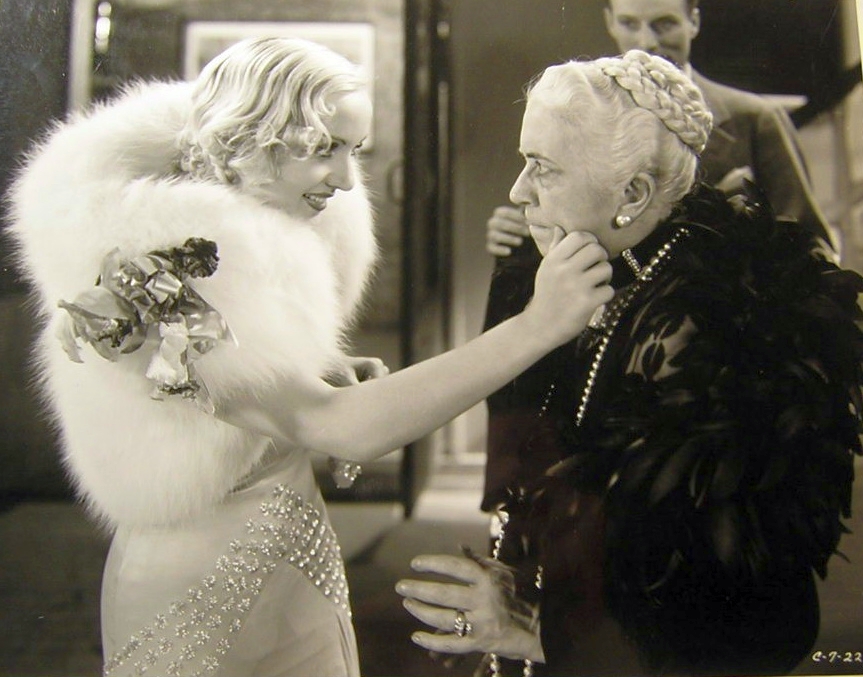 The answer: The same man wrote both screenplays, as well as many others. And since this is #NationalScreenwritersDay, where we honor the purveyors of cinematic magic... 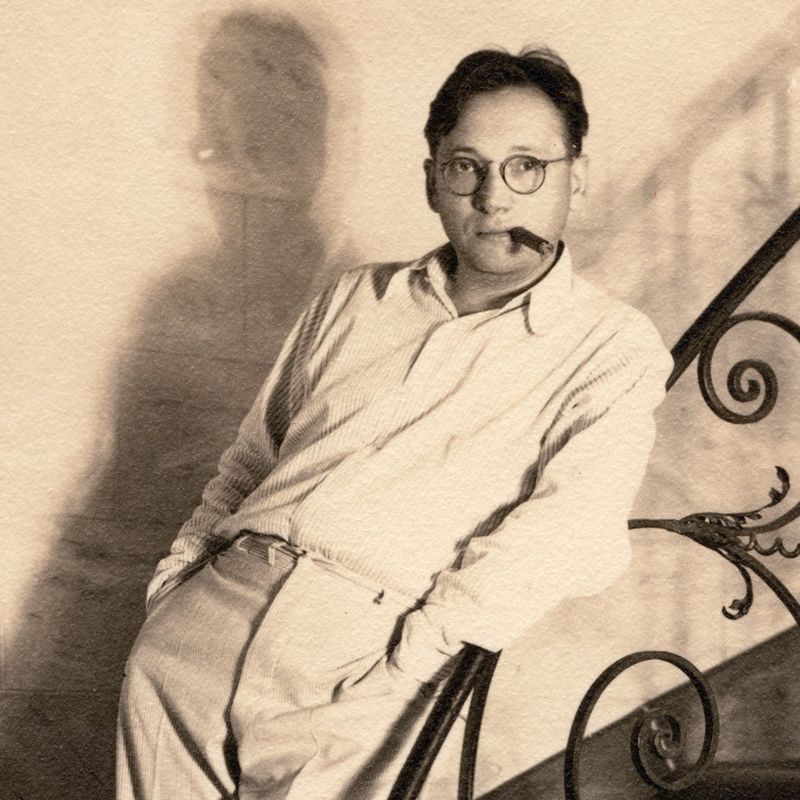 Swerling (1893-1964) has much in common with contemporaries such as Ben Hecht, whom we noted last year (https://carole-and-co.livejournal.com/883158.html) in that he eventually emigrated to Hollywood from the newspaper business. (His families were real-life emigres from Ukraine, then part of the Russian Empire.)

He sold newspapers in his youth on the Lower East Side, then became a writer, working with the Marx Brothers in their stage days. (He wrote their 1921 silent short "Humor Risk," which Groucho Marx reportedly disliked so much he burned the negative before its release.) Swerling had more success with the 1927 musical revue "The New Yorkers," then two years later co-wrote the play "The Kibitzer" with actor Edward G. Robinson. 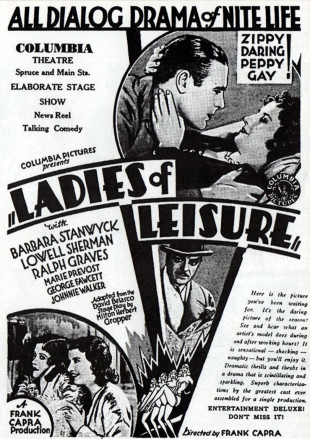 In 1930, Swerling joined the New York-to-Hollywood exodus when Columbia mogul Harry Cohn recruited him to work on the screenplay for Frank Capra's "Ladies Of Leisure," Barbara Stanwyck's breakthrough film. He'd team with Capra several more times, including on "Dirigible," "The Miracle Woman" and "Platinum Blonde." 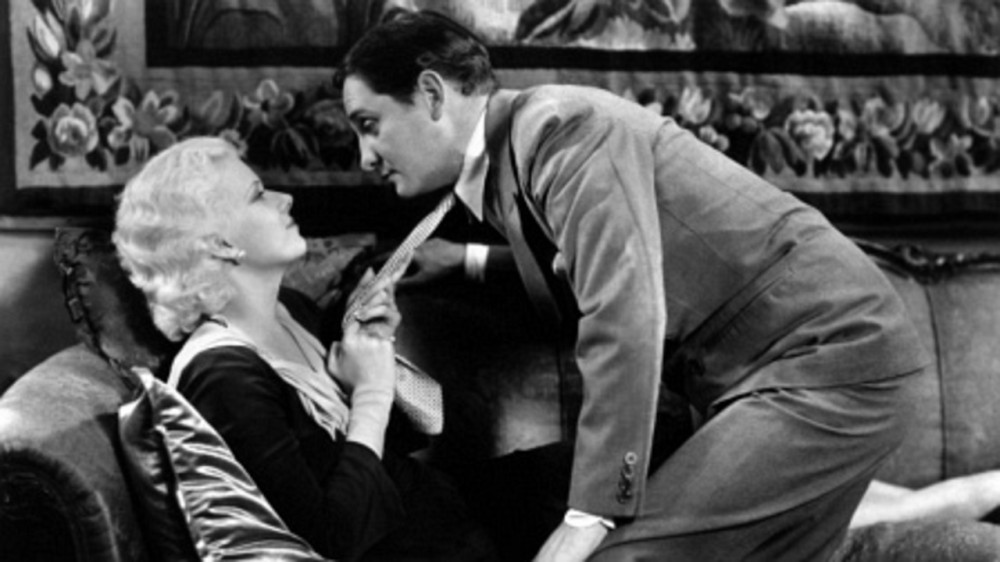 Versatile, Swerling worked a wide range of genres, from comedies (including a reunion with Robinson in "The Whole Town's Talking") to dramas such as another Robinson vehicle, 1938's "I Am The Law." And not long after writing "Made For Each Other," he returned to work for David O. Selznick as an uncredited dialogue writer for "Gone With The Wind."

The 1940s were a productive decade for Swerling. He'd gain his lone Academy Award nomination for "The Pride Of The Yankees" and also write the likes of the 1941 "Blood And Sand," the Alfred Hitchcock "Lifeboat" and the Gene Tierney vehicle "Leave Her To Heaven." He'd also contribute dialogue for the Capra postwar classic "It's A Wonderful Life."

It was then back to Broadway, where he and Abe Burrows co-wrote the book for the Damon Runyon-inspired "Guys And Dolls," a Tony Award winner in 1951. 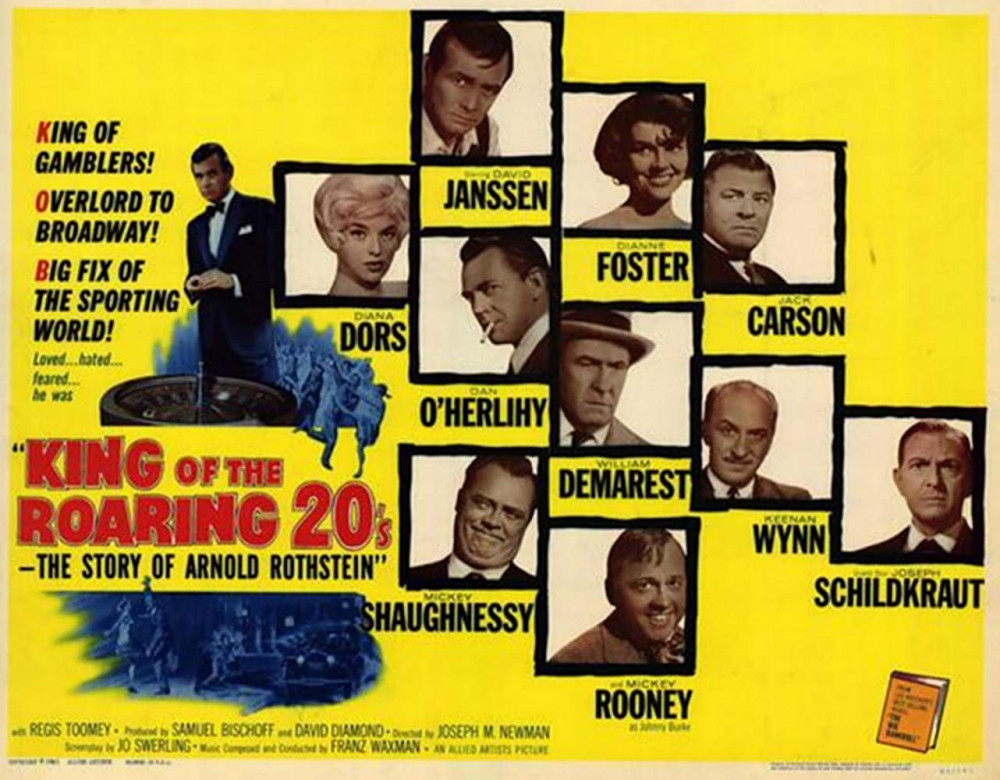 His last screenplay touched similar terrain, albeit in a far less comic sense, "King Of The Roaring 20's: The Story Of Arnold Rothstein" (1961), with David Janssen in the title role. Swerling died in October 1964 at age 71.