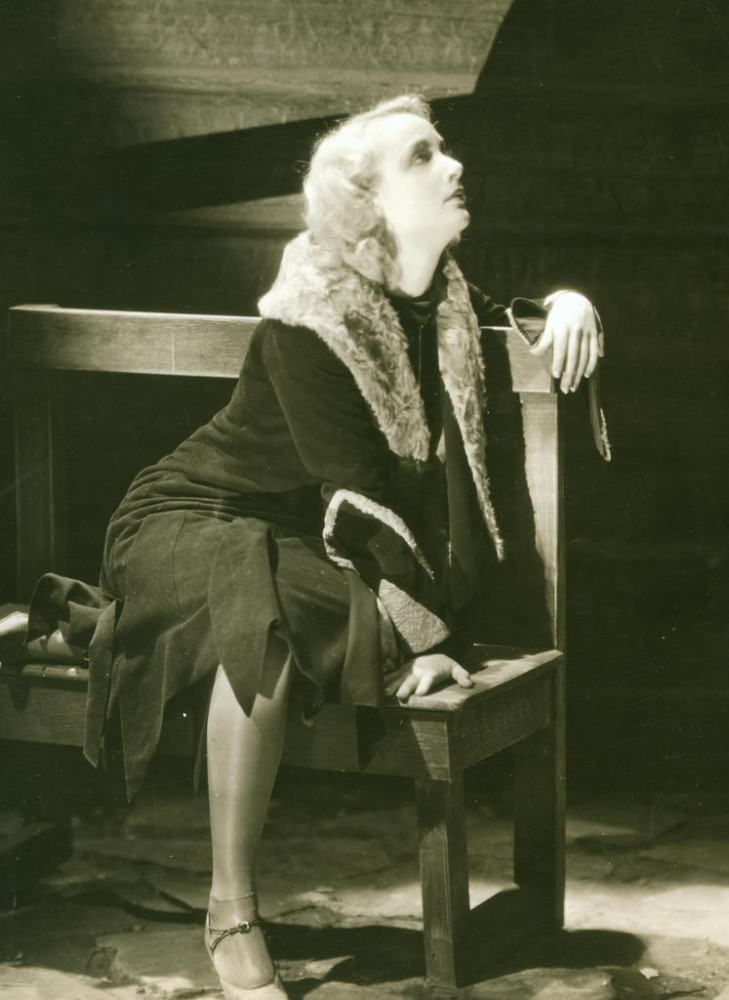 Carole Lombard found "High Voltage," made in early 1929, a wholly new experience -- a film where she and other characters talked on screen for the entirety of the feature. (A silent version also was made for the many theaters not yet equipped for sound.)

Lombard passed muster at Pathe for talkies late in 1928 (https://carole-and-co.livejournal.com/915945.html), and now played a criminal sent to prison when the bus which she, her sheriff escort and several other passengers are aboard breaks down. They take refuge in an abandoned church. It's creaky, even by standards of a few years later, but the novelty of sound was a sufficient selling point.

The photo it's from is on sale at eBay. Here it is in full, as well as its back side: 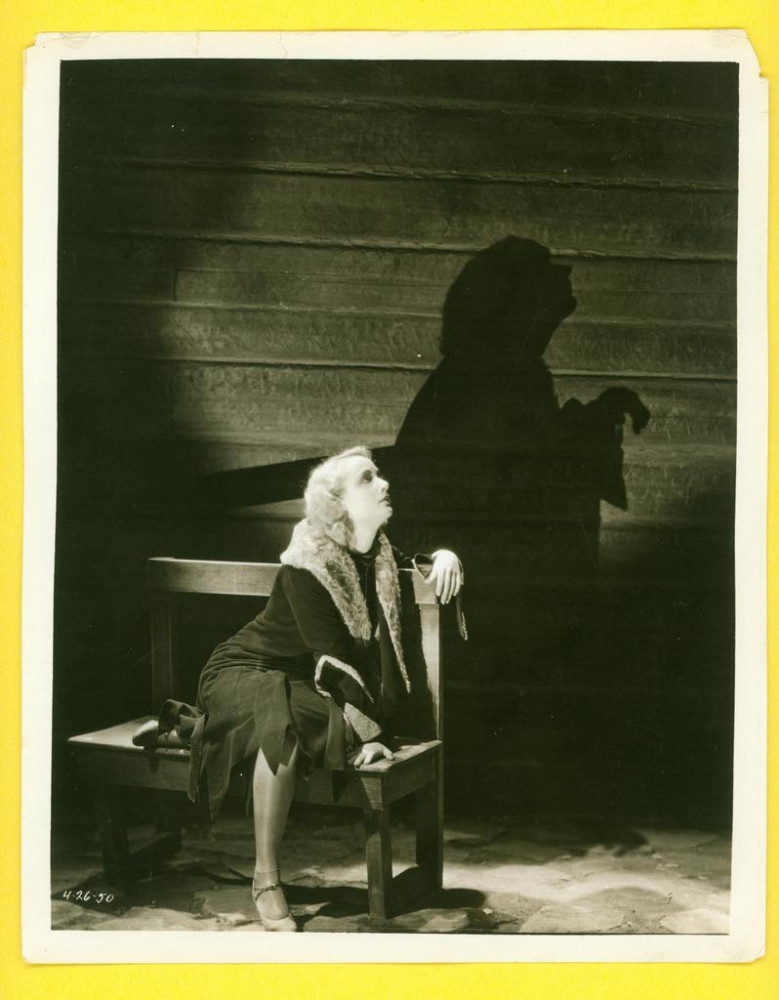 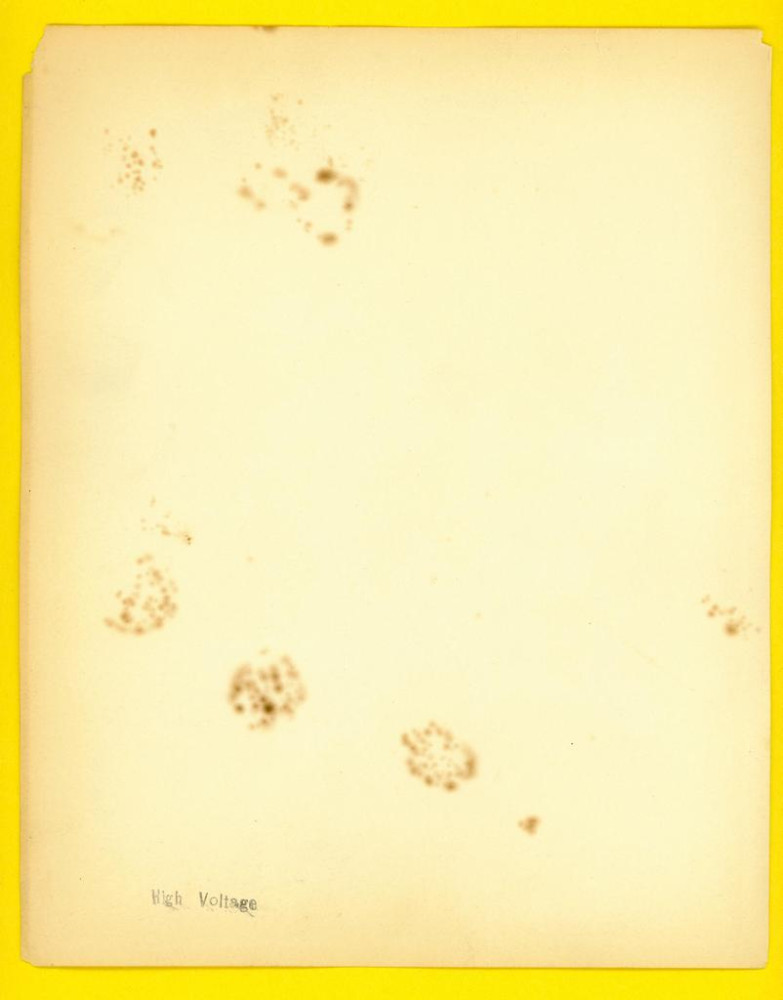 It's 8 1/8" x 10 1/8", in fine/very fine condition according to the seller (which describes it as "eerie," thanks to the shadows), and any defects are marginal. Not bad, considering it's several months from being 90 years old.

The asking price, $249.95, may discourage all but some veteran collectors, but you also have the option of making an offer. Discover all the information by visiting https://www.ebay.com/itm/RARE-CAROLE-LOMBARD-ORIGINAL-STUDIO-PHOTO-HIGH-VOLTAGE-EERIE-1ST-TALKIE-1929/254043312169?hash=item3b26295029:g:pKEAAOSwOahbviET:rk:33:pf:0.

It's a fascinating bit of memorabilia from Lombard's first talkie, filmed on location in the Sierra Nevada mountains. 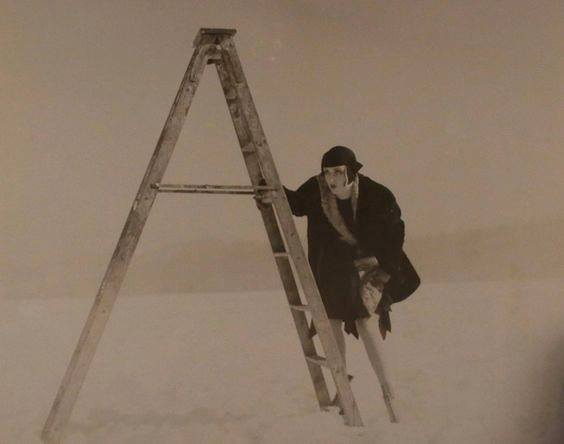