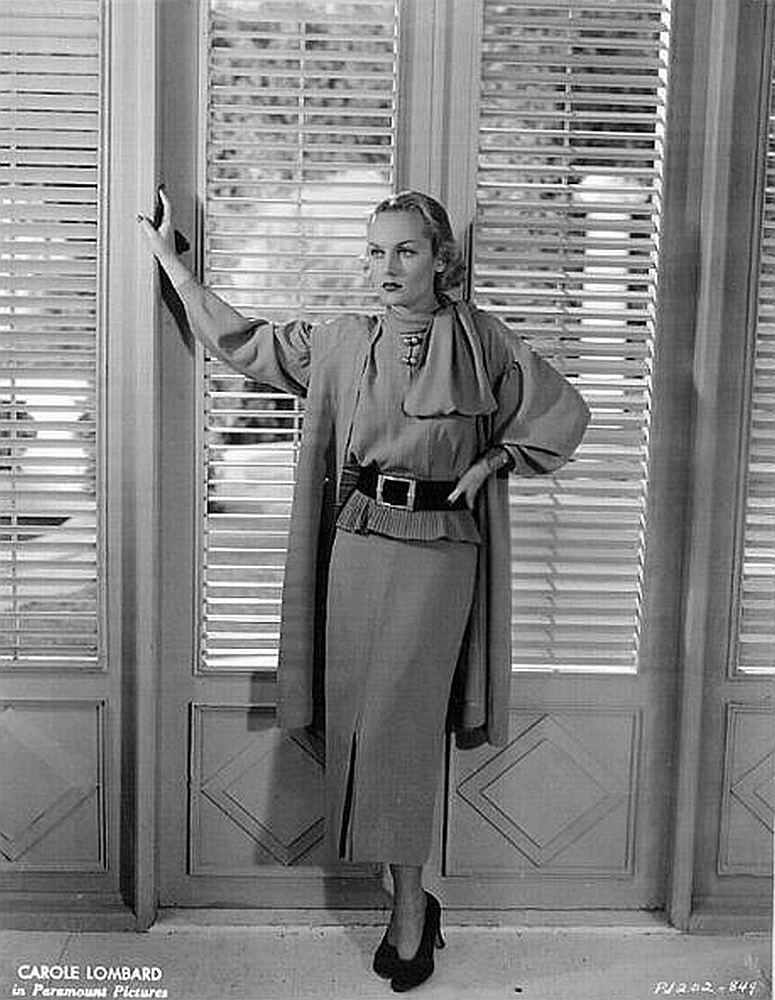 Although fate cut short Carole Lombard's movie career, she worked with many of the era's top leading men, some of them multiple times. She made four films with Fred MacMurray and three with William Powell, for instance.

Carole also made two movies with an actor whose star shone brightly during much of the '30s, but tends to be neglected today. That may change next year, when he'll be the subject of a long-overdue biography. 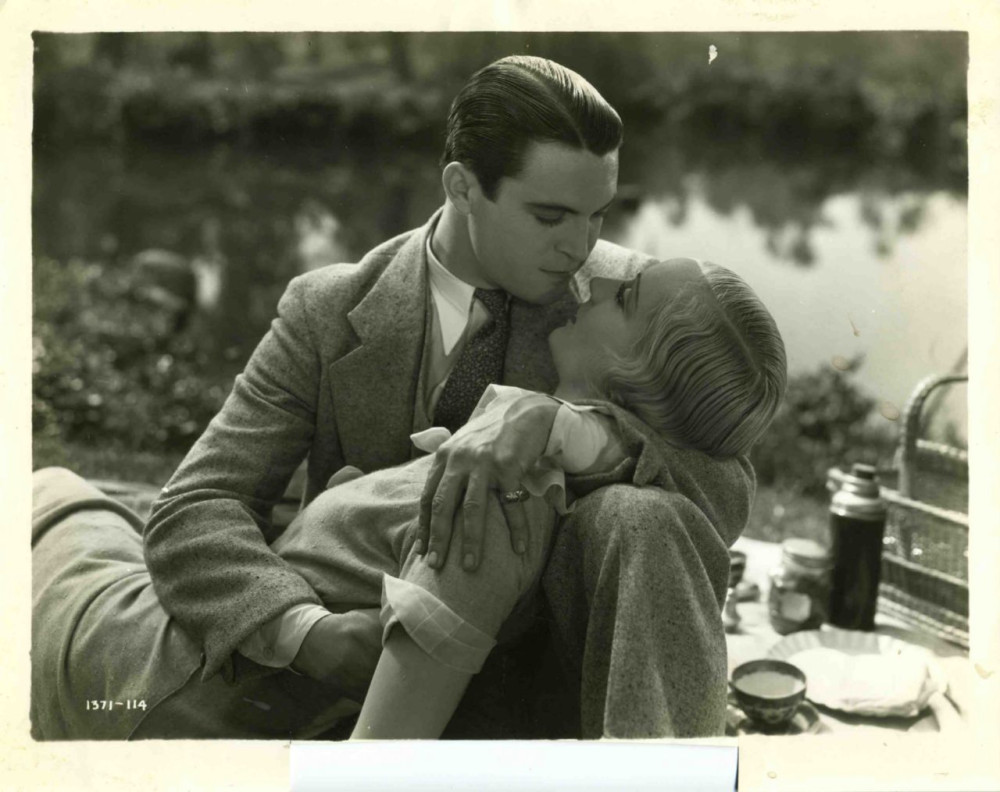 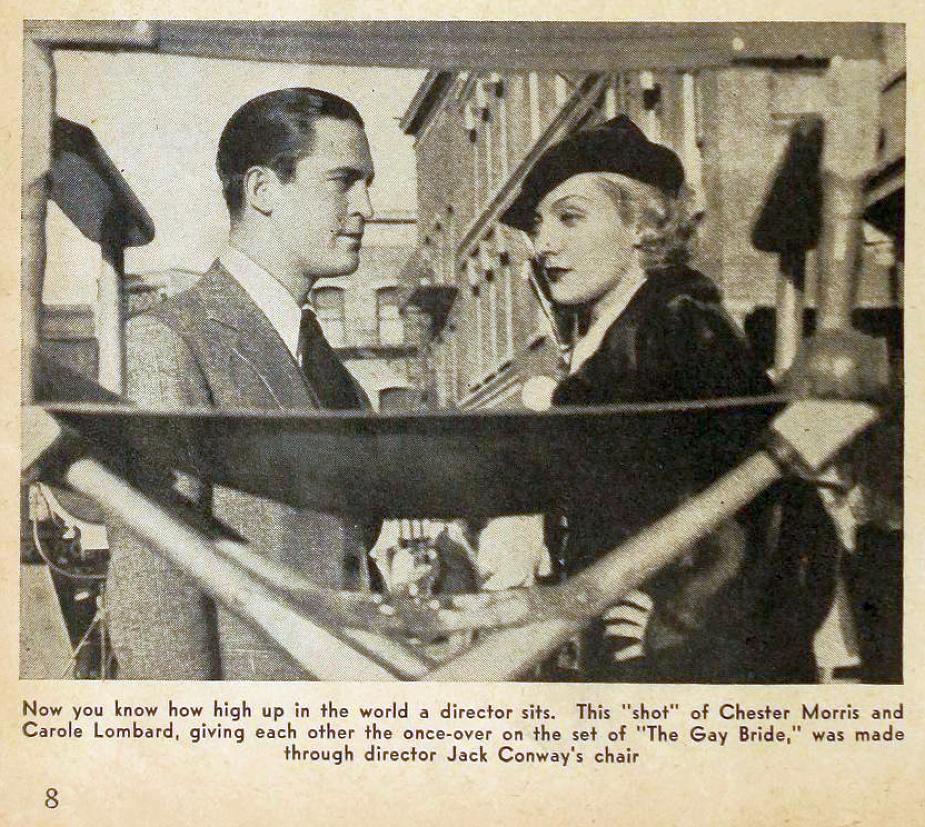 If Morris is remembered ar all today, it's probably for this series of films... 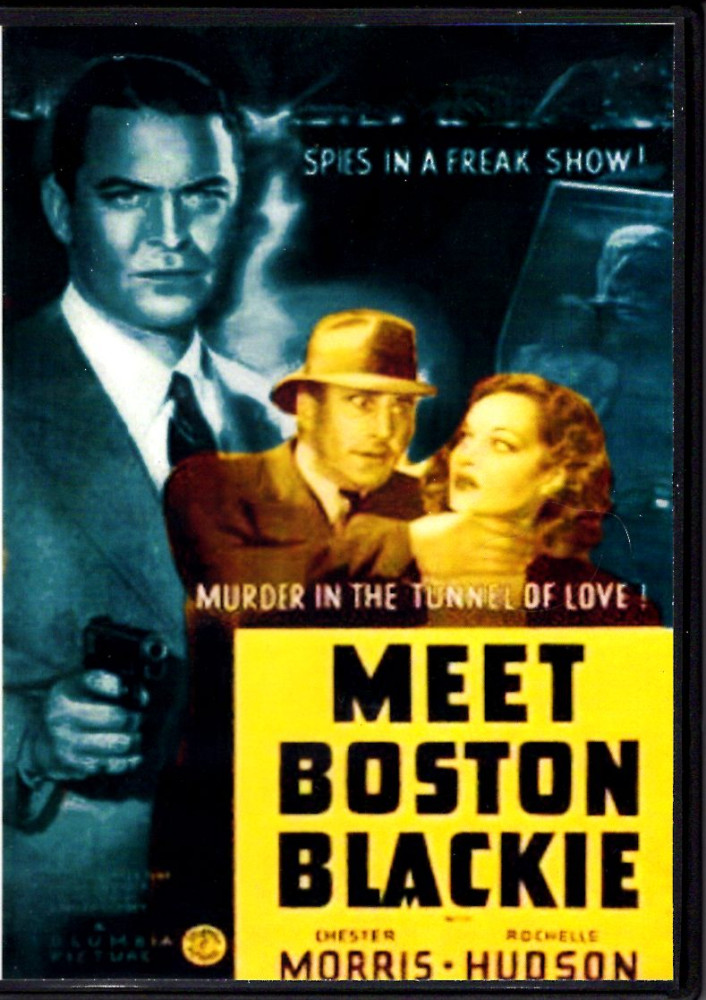 ...Boston Blackie, where Morris played the title character, a reformed jewel thief. (This poster is for 1941's "Meet Boston Blackie," the first of 14 films starring Morris.) Blackie appeared in a number of magazine stories as well as several silents in the 1920s, with Morris reviving the character for both movies and radio.

The book, to be titled "Chester Morris: Actor By Blood -- His Life And Career," will be written by Scott Allen Nollan. It's scheduled to be issued next August, though I have not yet seen any cover art.

This is the first book-length work on Morris, whose career on stage and in films, radio and television lasted some 53 years. To learn more as the project goes along, visit the book's Facebook site, https://www.facebook.com/ChesterMorrisBook/?rc=p.
Collapse