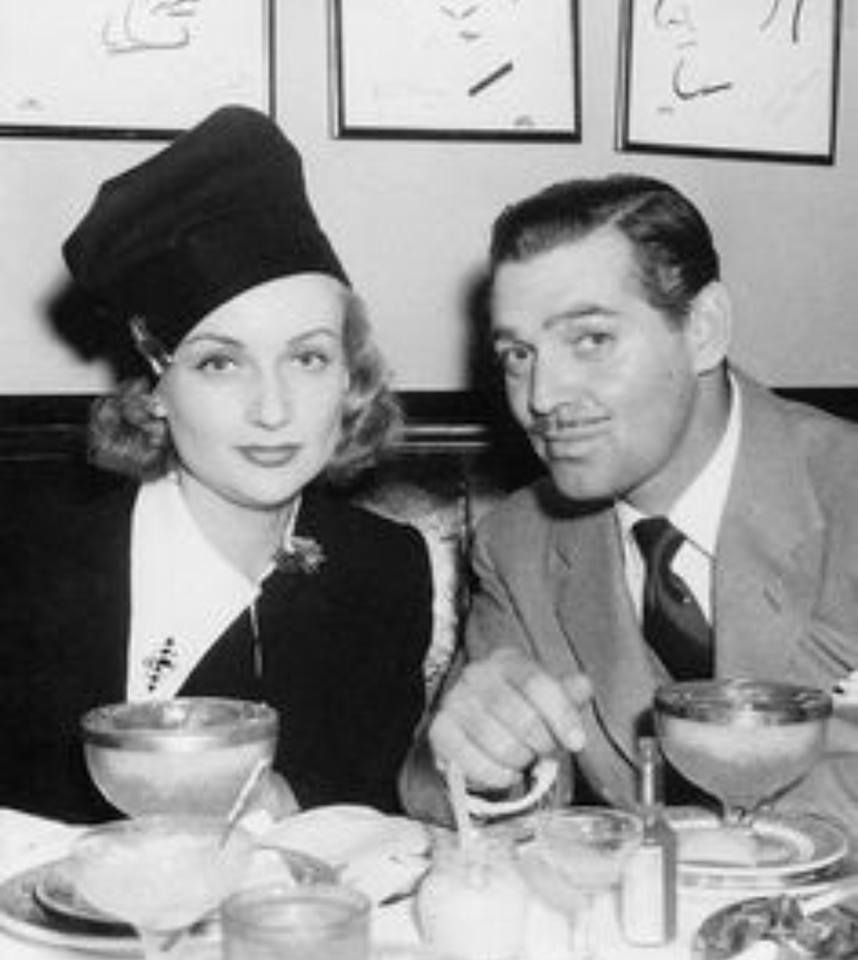 Apologies to Carole Lombard and Clark Gable, but I guess I haven't paid much attention to supermarket checkout stands lately. If I had, I'd know that earlier this month, the weekly mag Closer ran a cover feature on Clark, focusing on his legendary, ill-fated romance with Carole: 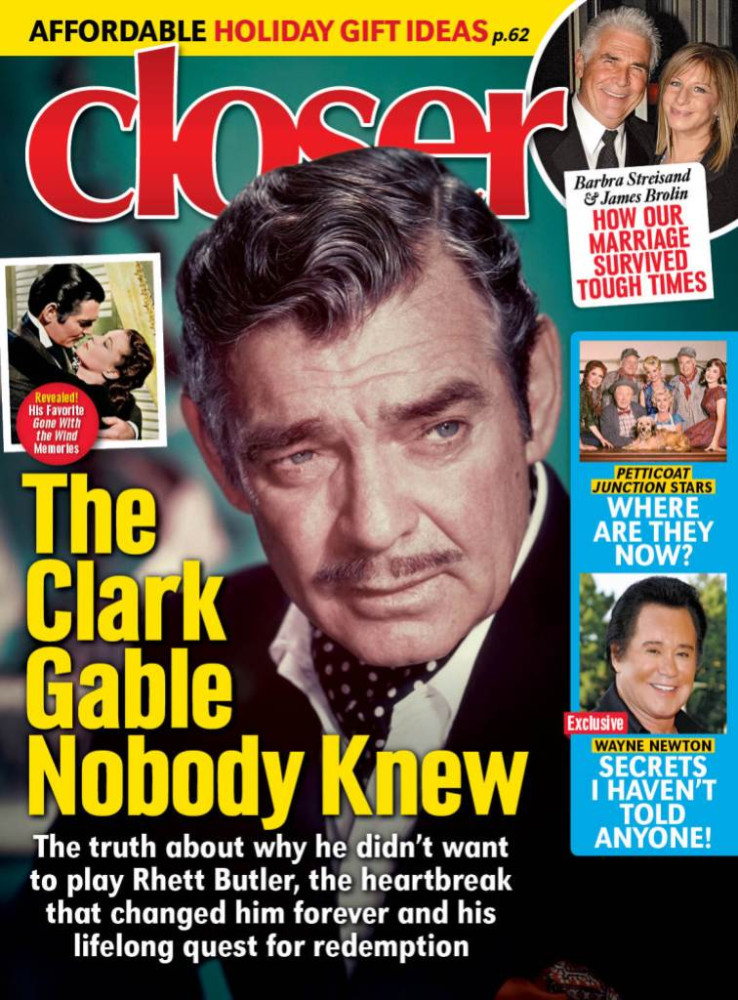 Moreover, the story had quotes from author Robert Matzen and cites "Fireball," his fine book on Lombard and the 1942 crash of Flight 3. (And isn't it an interesting coincidence that the upper right-hand corner of the cover refers to James Brolin, who played Clark in the otherwise less-said-the-better 1976 biopic "Gable And Lombard"?)

The story itself (https://www.closerweekly.com/posts/inside-clark-gable-and-carole-lombards-love-story/) has its share of errors that any researcher would have easily stopped -- Carole already was married to William Powell at the time she and Gable made "No Man Of Her Own," and Clark already was a top-tier star before "Gone With The Wind" -- but aside from those minor blemishes, it's a decent read.

Perhaps some newsstands still have that issue on sale if you're interested.

Today marks a birthday for a genuine heir to the Lombard tradition of blending comic talent, beauty, intelligence and likability... 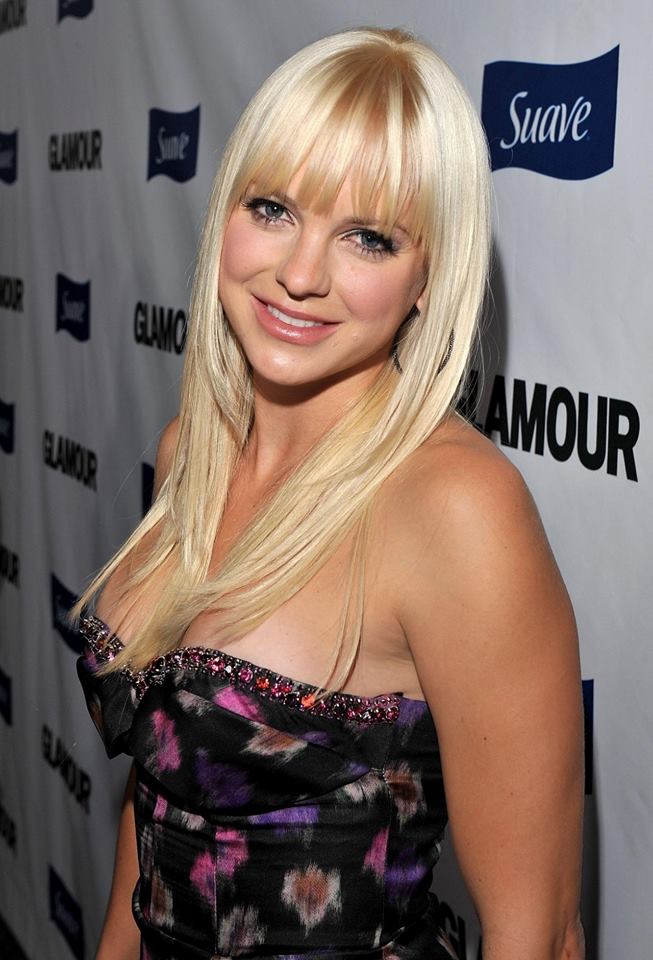 Of course, you can (and should) watch her tonight on the wonderful sitcom "Mom," but did you know she also has a podcast, "Anna Faris Is Unqualified"? (It shares a title with a memoir she wrote last year.) And look who her guest is this week: 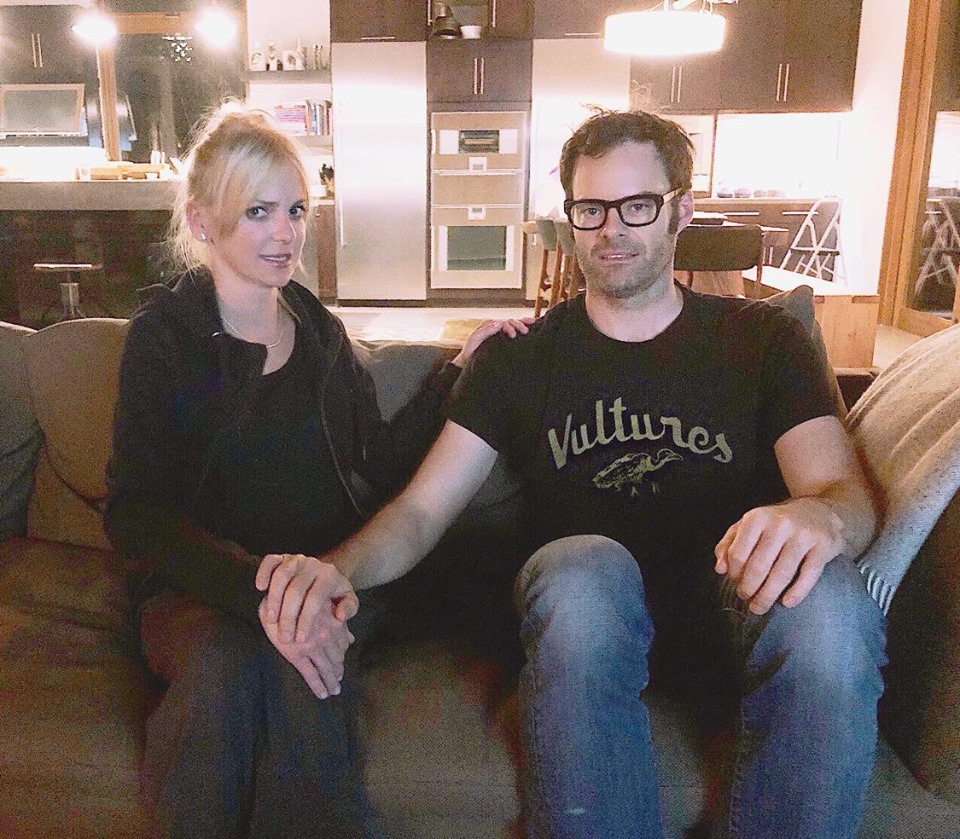 The equally terrific Bill Hader. (Animation buffs will remember they teamed for the two "Cloudy With A Chance Of Meatballs" movies.) Someone please pair them in a live-action romantic comedy -- had I won the MegaMillions or PowerBall a few weeks back, when each jackpot was above half a billion, I'd have done it myself (using one of my screenplays, of course!).

This marks Anna's 150th podcast. A link to this and previous episodes is at https://itunes.apple.com/us/podcast/anna-faris-is-unqualified/id1059045374?i=1000424651874&mt=2&fbclid=IwAR2s0PGy0u48CMAKzjbiOaD49spDPHYmuo4AxFcbZYTMvMIhqJYgfbnpmIU.
Collapse