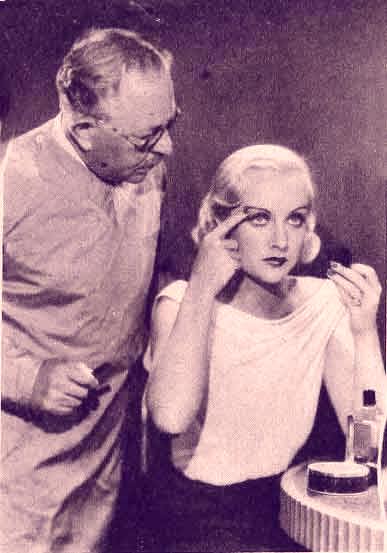 Carole Lombard and scores of other classic Hollywood actresses relied on Max Factor to make their characters -- and themselves -- look ethereal both on screen and off. So it should be no surprise that they lent their images to a booklet Factor printed on the art of make-up, tips the everyday woman could employ to enhance their beauty. (With Max Factor make-up, of course.)

This booklet is being auctioned at eBay -- but there's a bit of confusion over when this was published. The ad's header is "Vintage 1928 Max Factor Make-Up Booklet," but look at its front and rear covers: 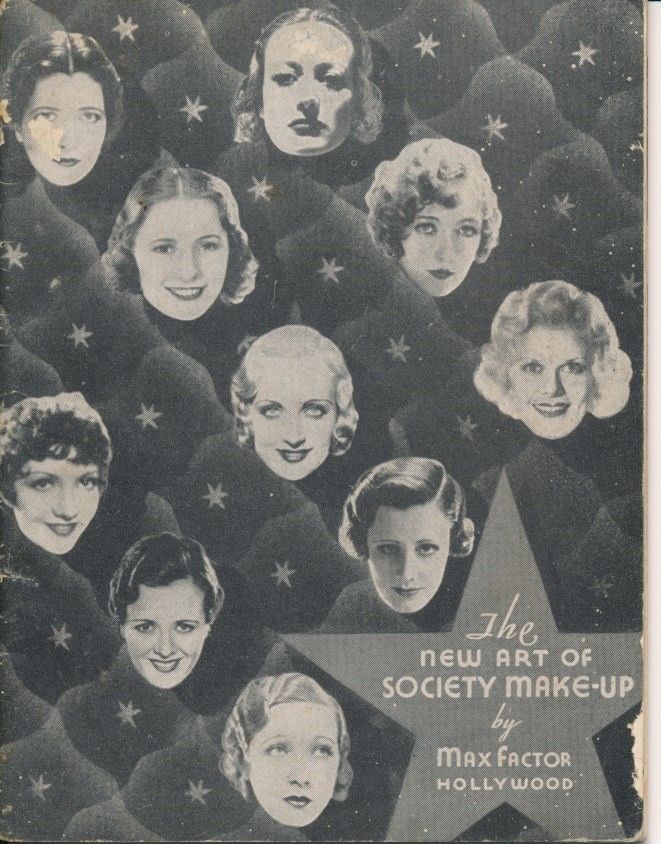 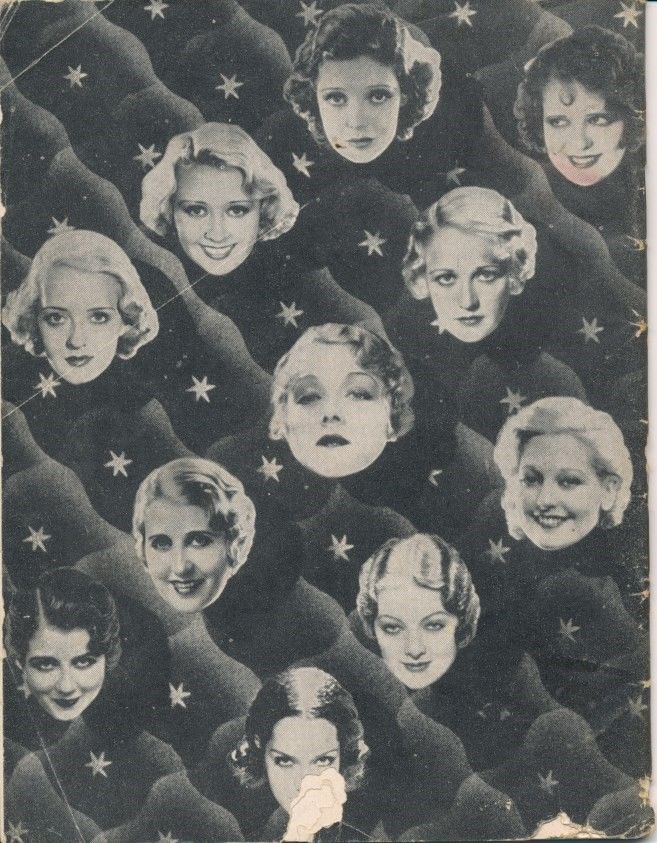 Lombard -- who stopped being a teenager that October -- wouldn't have graced the cover of this in 1928, as she was starring in Mack Sennett shorts and had small roles in Pathe features. Jean Harlow, all of 17, was even more obscure that year. Bette Davis, seen on the back, was still a stage actress.

So what gives? Perhaps this caused the confusion: 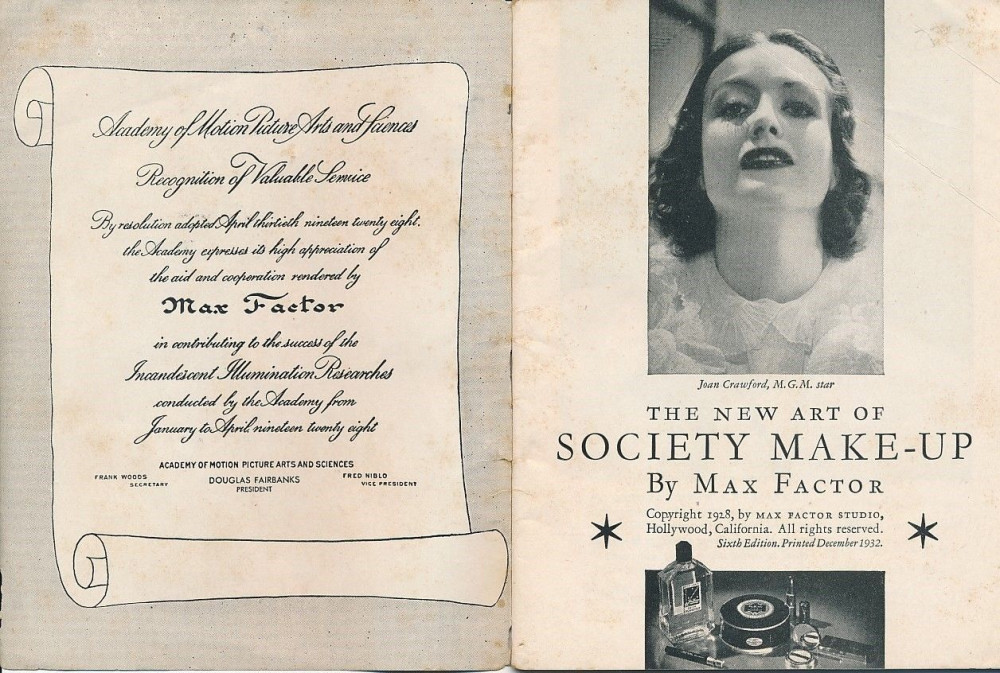 The brochure had a 1928 copyright...but this is the sixth edition, published in December 1932! (The Lombard image looks to be from late '32.) Evidently, Factor periodically updated it as actresses rose or fell in popularity.

While it was 48 pages long, we do have several of them to show you. One even features Carole: 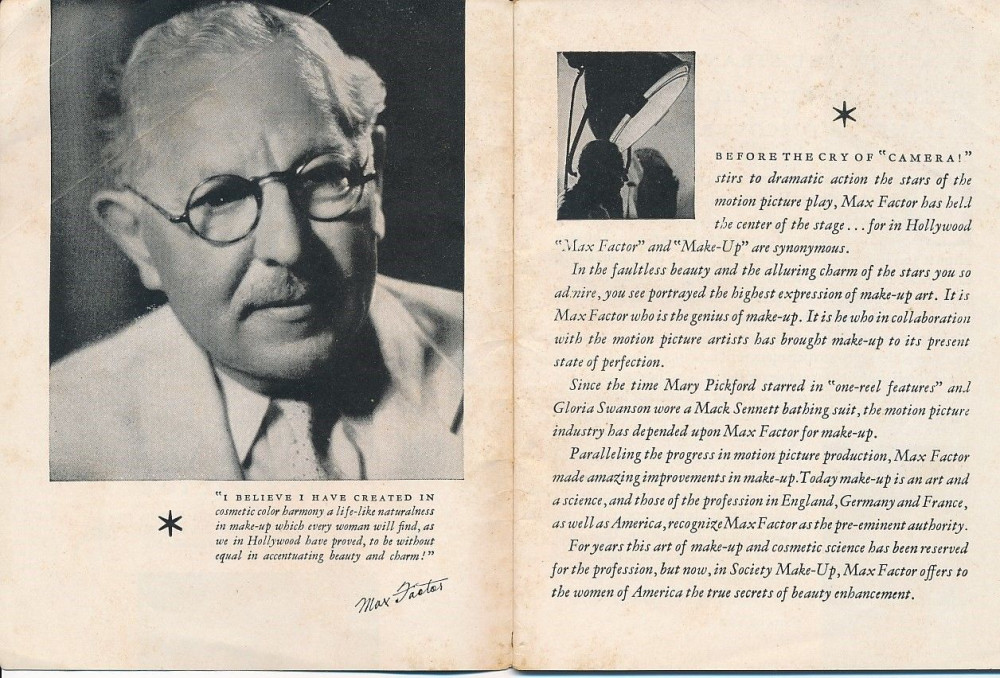 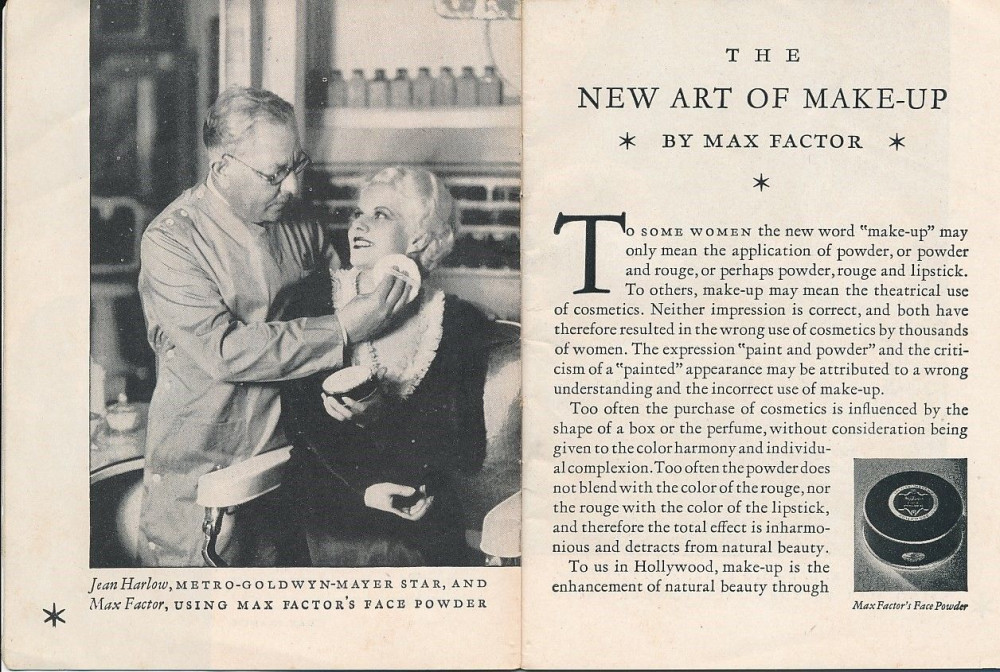 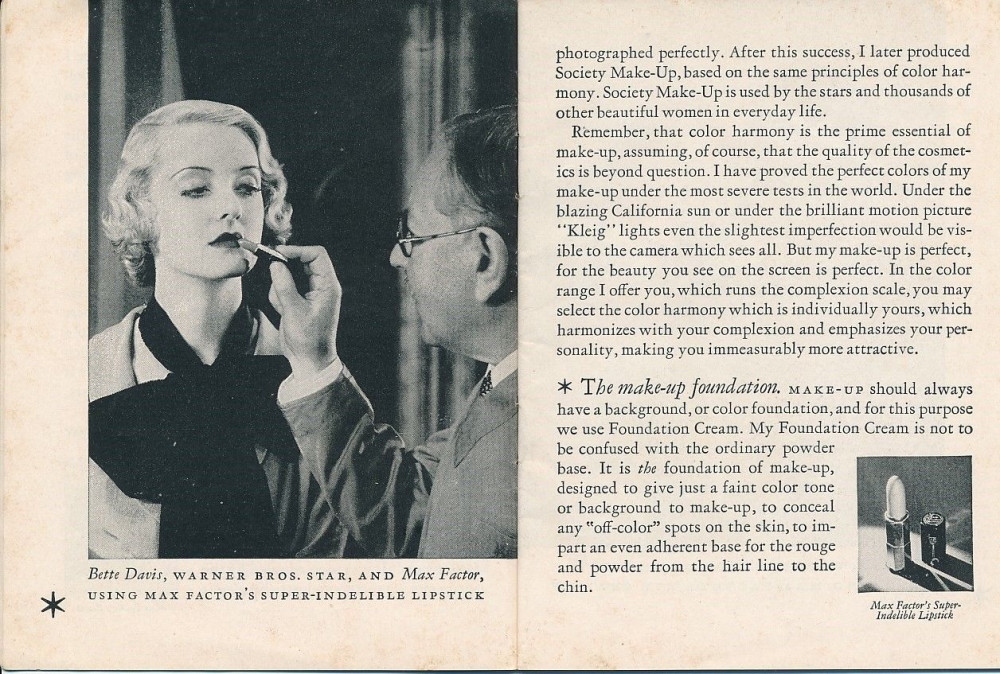 An intriguing artifact if you're into the history of Hollywood glamour.