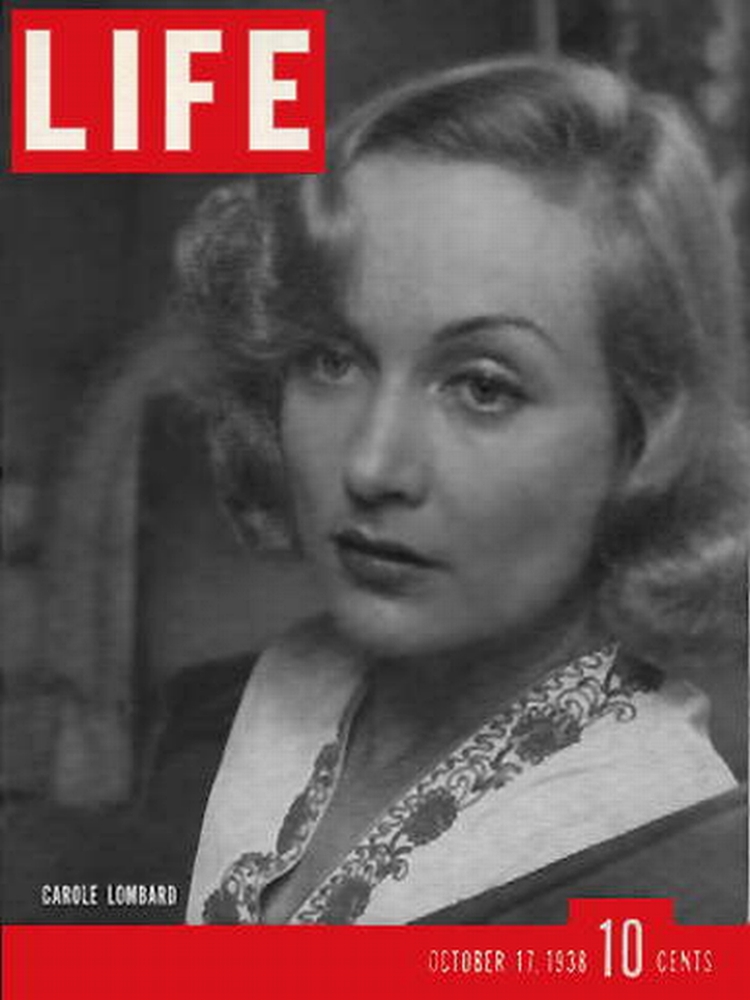 Carole Lombard reached a cultural pinnacle of sorts when she made the cover of 2-year-old Life magazine. But it wasn't her first encounter with Henry Luce's publishing empire.

Nearly 4 1/2 years earlier, Carole was part of the elder sibling of Life...Time, the weekly newsmagazine. It's a story about her newest (and pivotal) picture, "Twentieth Century," with John Barrymore: 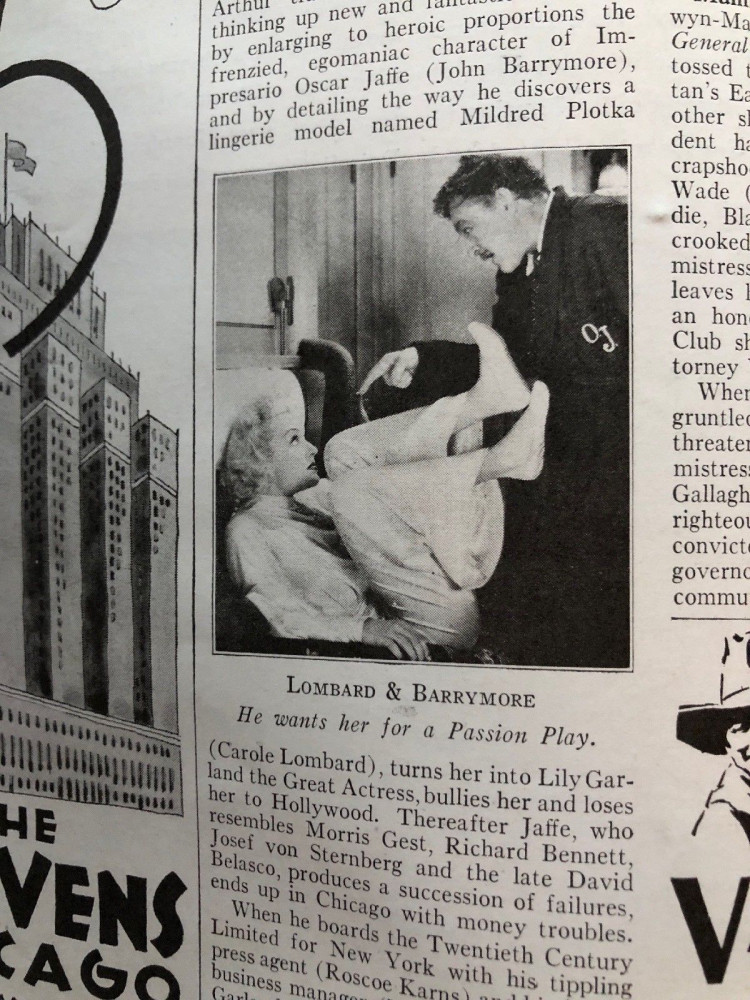 I wish I could show you the full review, but you have to be a Time subscriber to access the archives, and I'm not. However, here's the cover that week: Samuel Insull was a major business figure of the day, a utilities magnate who in 1929 built the Chicago Civic Opera House for his soprano wife, Gladys Wallis. (Insull, William Randolph Hearst and other titans inspired Orson Welles to create the Charles Foster Kane character in "Citizen Kane.")

Here are some ads from that issue, including several in color (something I don't associate with Time in that era): 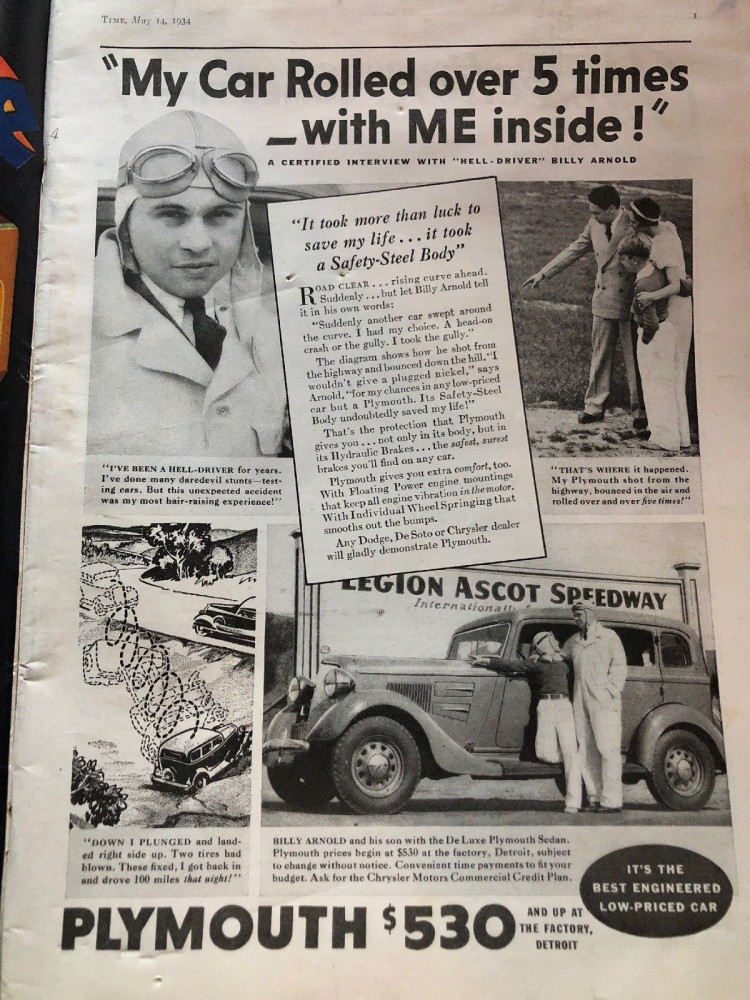 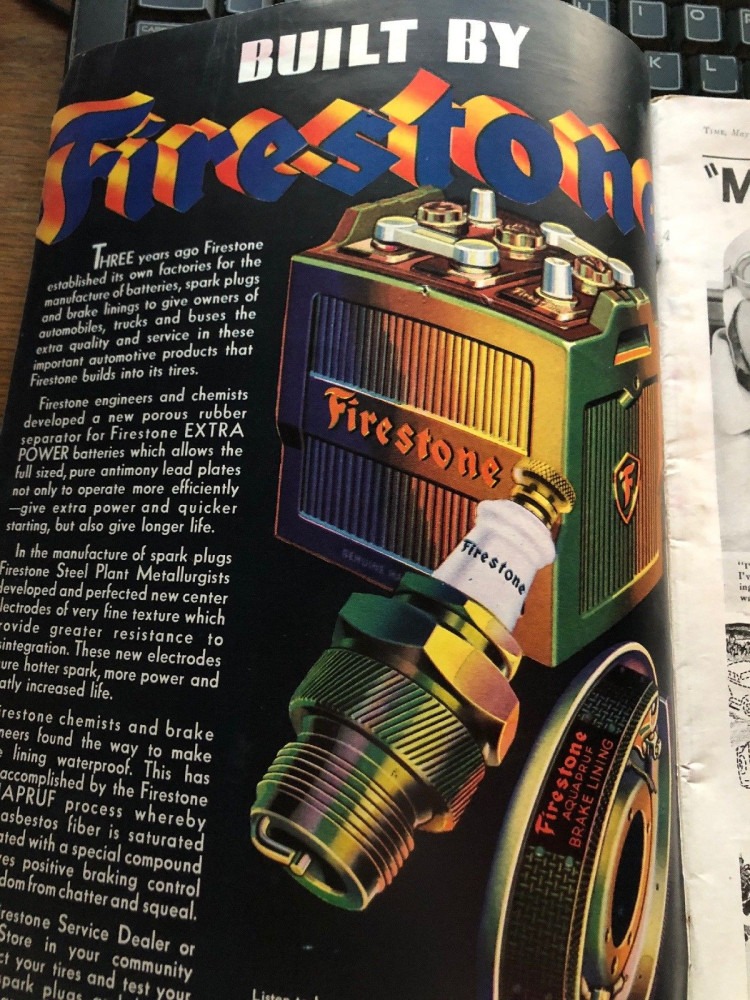 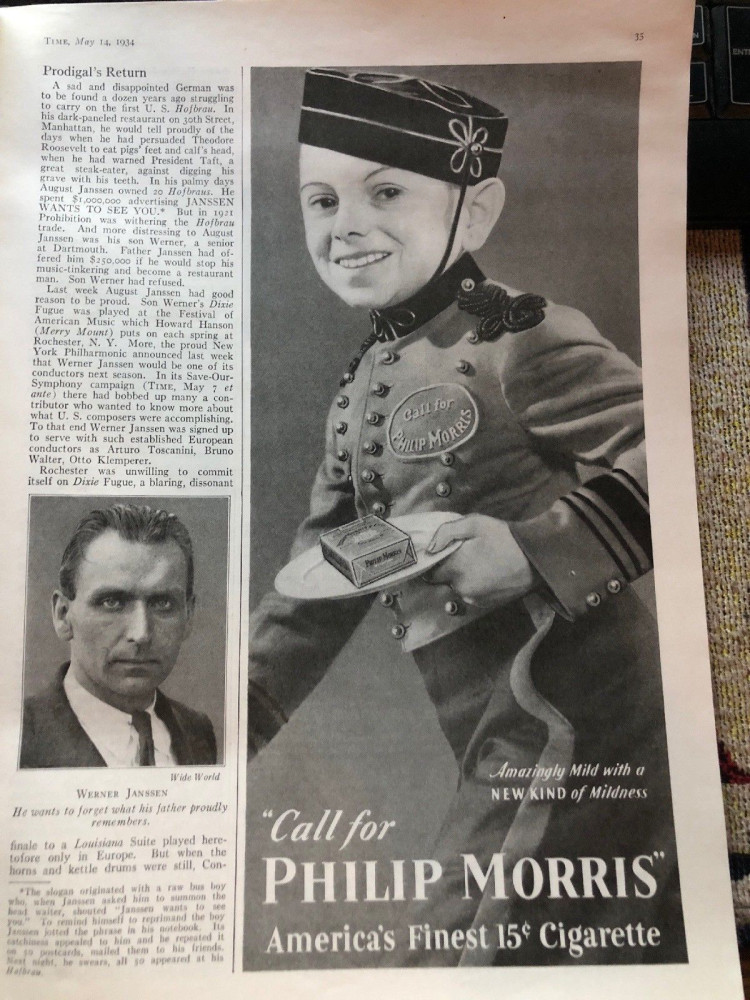 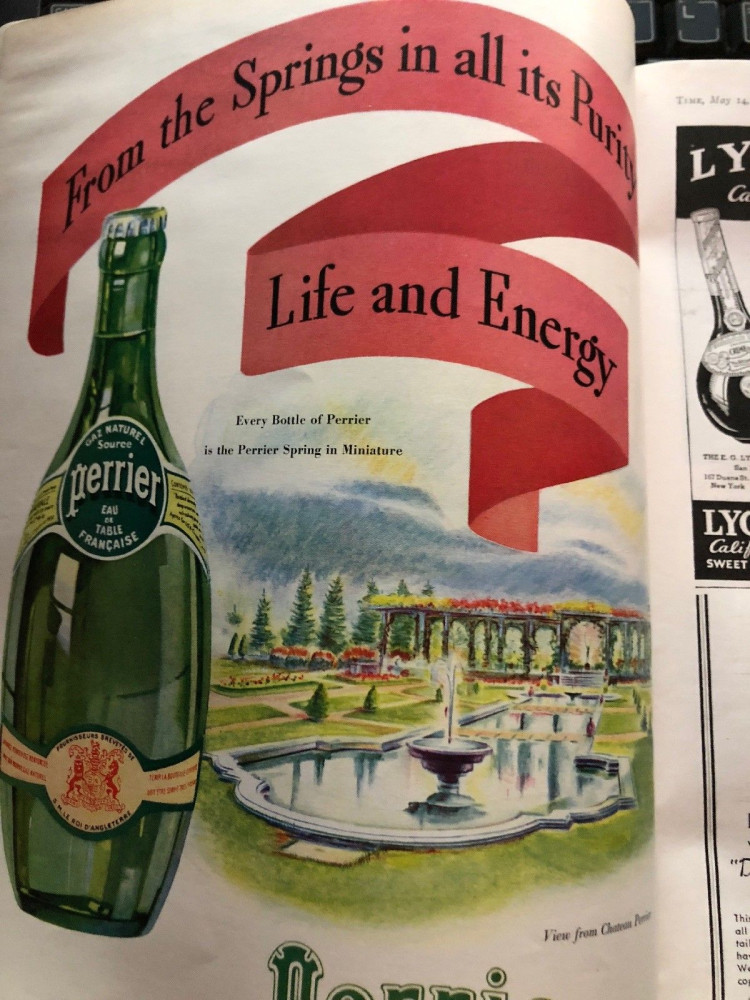 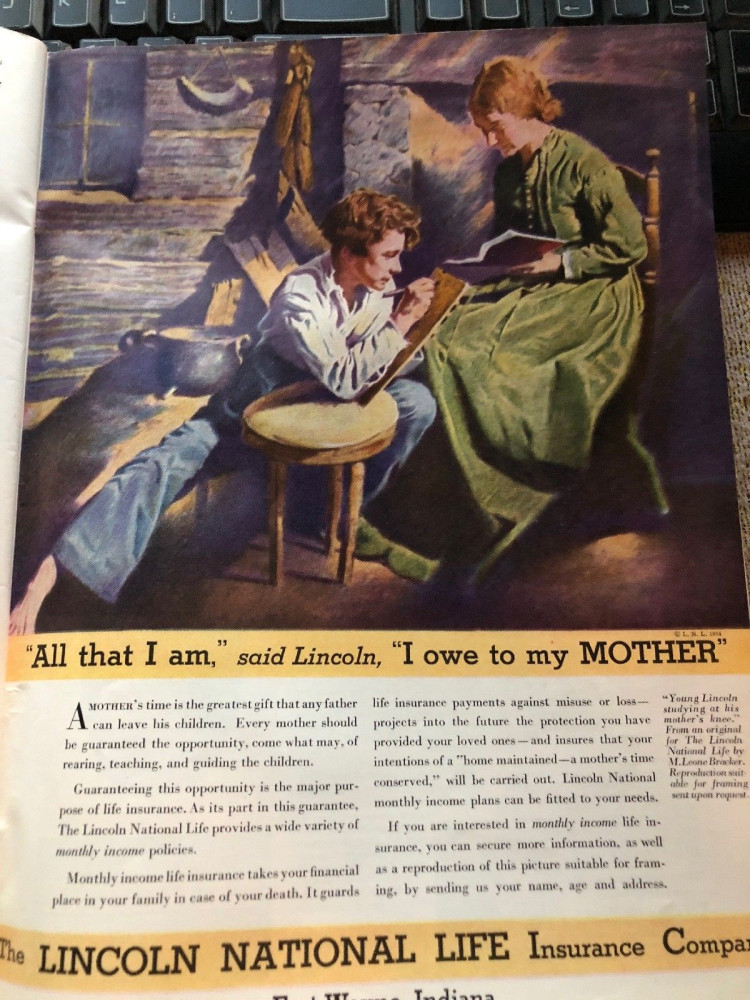 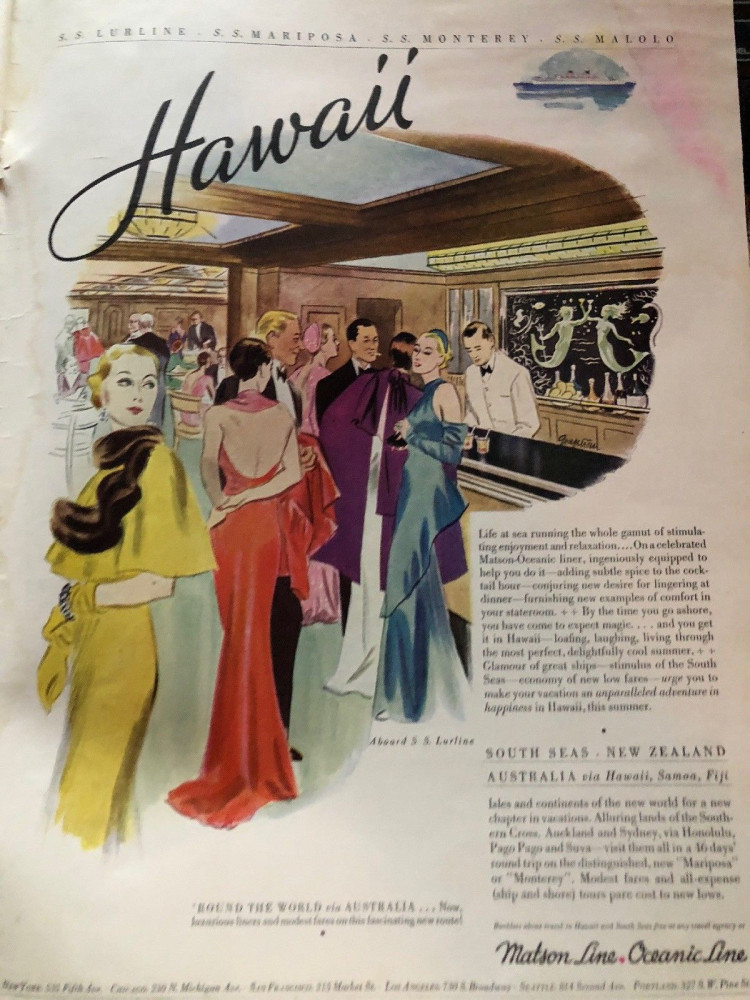 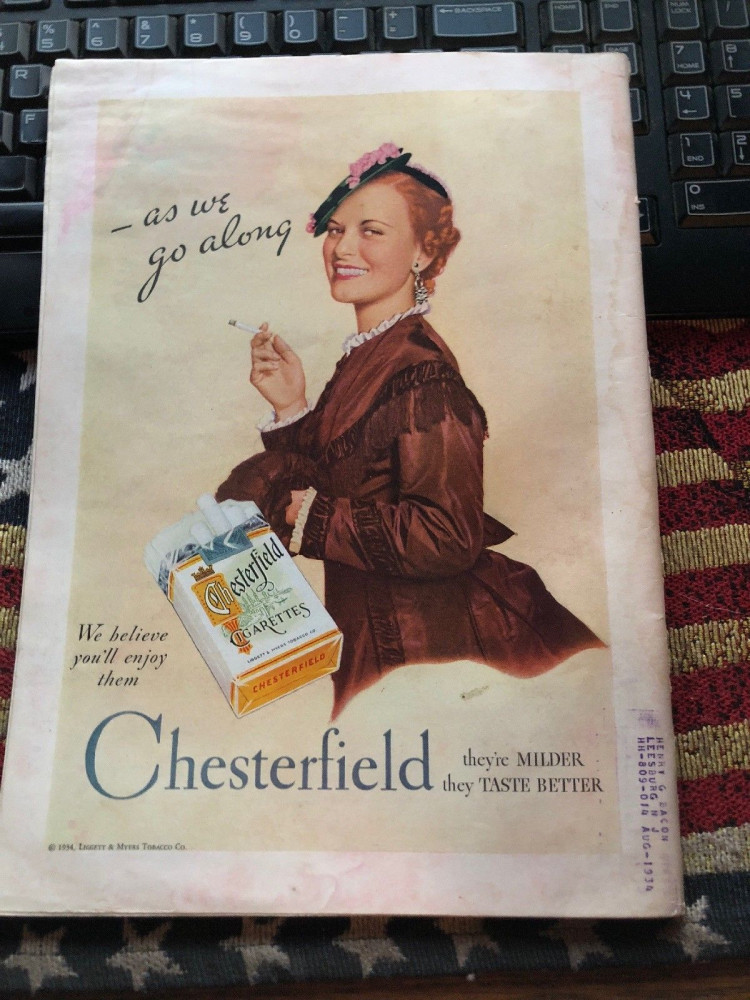 I knew Perrier had a long heritage, but had no idea it was sold in the U.S. in the 1930s. Wonder if Lombard ever drank it?

This 84-year-old issue is listed in "acceptable" condition. According to the seller, it's "all intact with some upper spine wear and corner wears. Front cover wears and surface wears on cover. Some wrinkle wear inside of magazine."