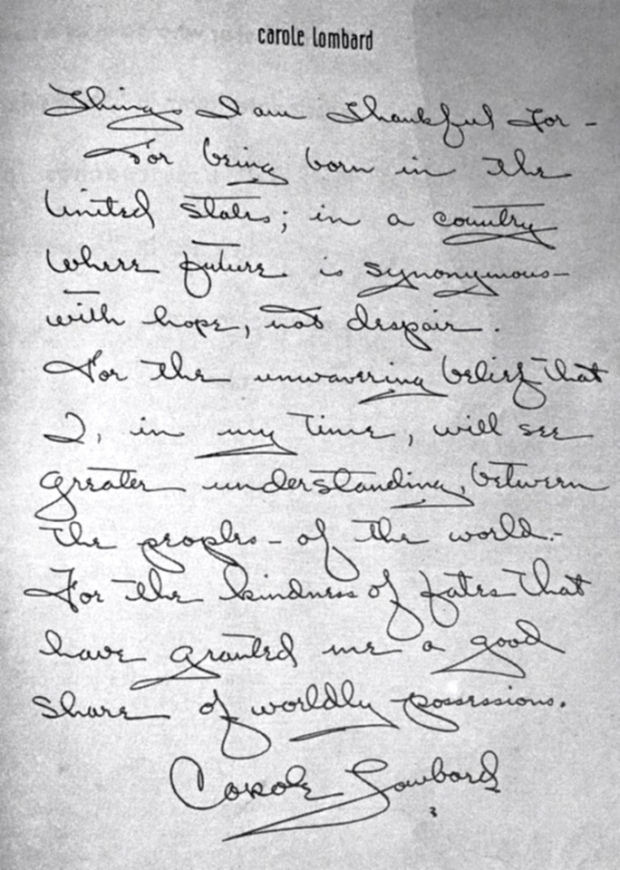 This was a Thanksgiving message Carole Lombard gave readers of Movie Mirror in its December 1939 issue, her first of three Thanksgivings as Clark Gable's wife: 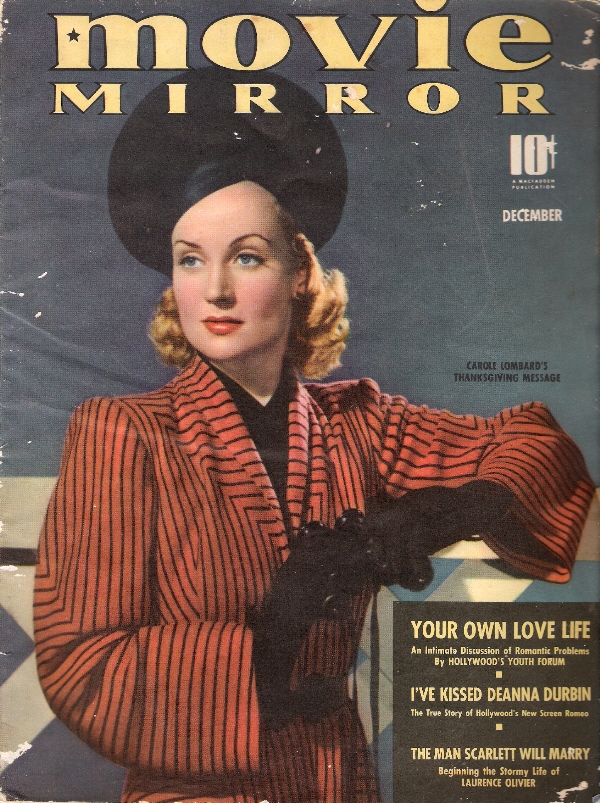 But three years earlier, Carole and Clark's first as a couple (though Gable still was technically married to Rhea Langham), they spent it with some friends...including one legend many of us have never seen photographed with Lombard. A hint from this pic: 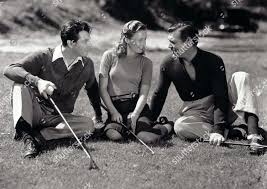 That's Barbara Stanwyck, in between Robert Taylor and Gable. Where's Lombard, you ask? She took the picture.

So an image of Carole and Stany -- friends in real life -- has been a bit of a holy grail for fans of both actresses. As it turns out, one exists. Here's the pic: Lombard is at far right (though at first glance it doesn't quite resemble her), although Gable, second from right, is far more recognizable. Continued from right are Marion Marx (co-owner and good friend), Zeppo Marx, Stanwyck, Taylor and a lady with the last name of Hart.

Not the greatest of photos, but it was meant to be informal.

It was taken at the 120-acre Marwyck Ranch that Marion Marx and Stanwyck owned in Northridge, which at the time was still under construction; it would be completed the following year.

For more on the complex and its fascinating history, visit https://www.barbara-stanwyck.com/a-visit-to-marwyck-ranch/.
Collapse