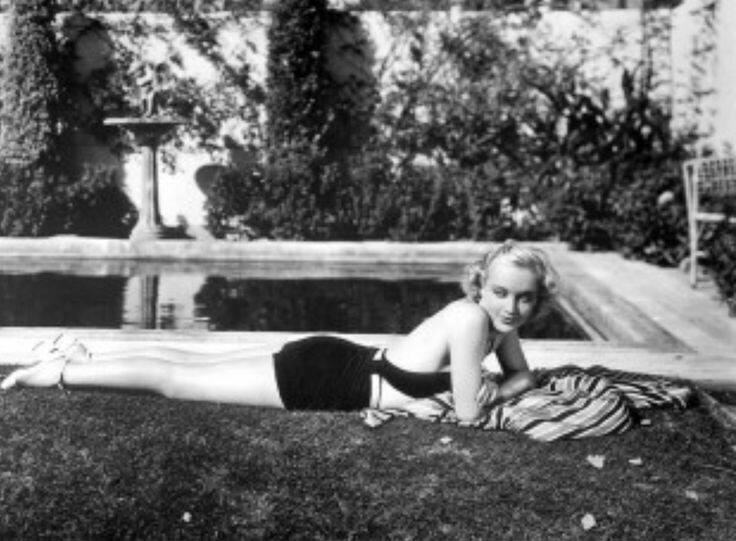 Carole Lombard enjoyed hanging out near the pool (and if pools were sentient, no doubt they'd feel likewise), and while we have no documented proof she swam here... 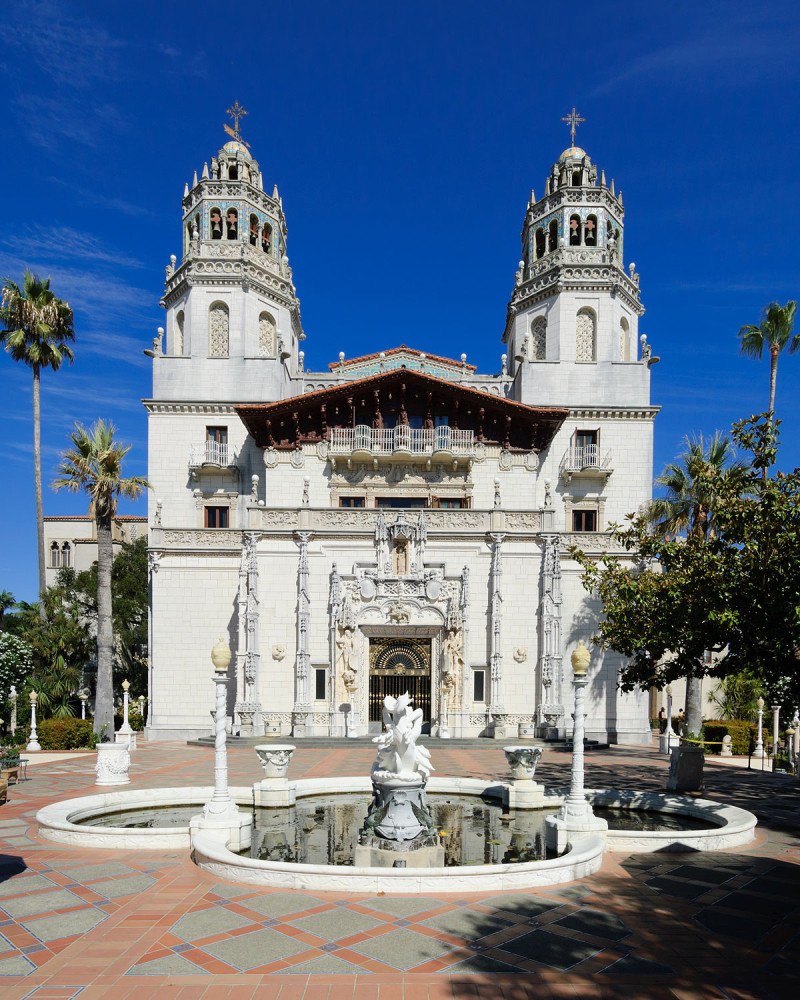 ...chances are she did. After all, what woman could resist a pool that transformed any mortal into a goddess? 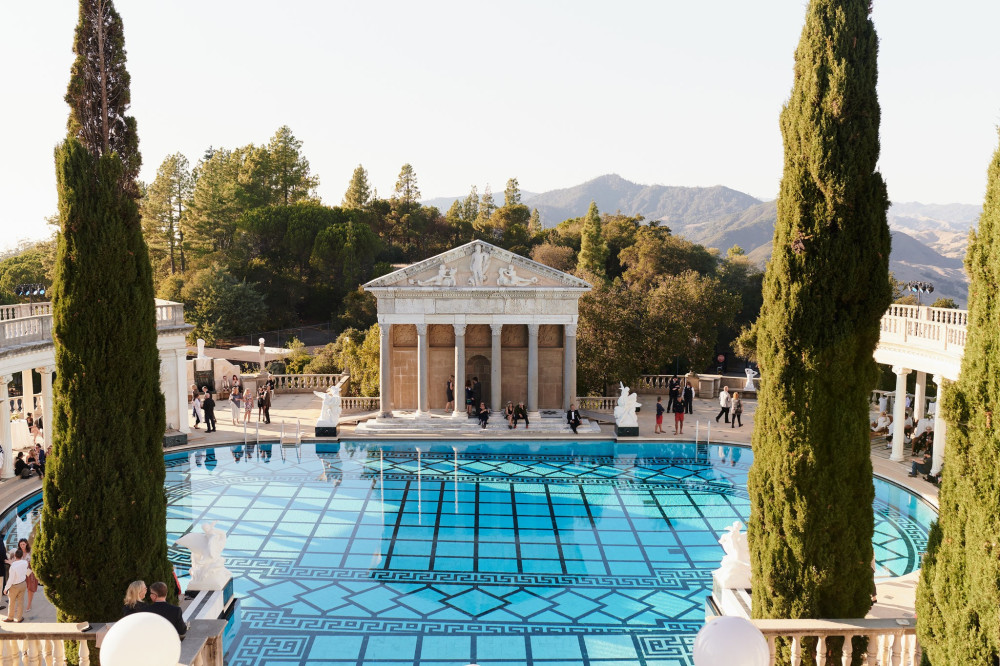 It's the famed Neptune Pool at Hearst Castle in San Simeon, Calif., of course, whose Olympian splendor has enthralled all visitors for nearly 90 years -- whether it be film stars or dignitaries invited by William Randolph Hearst or his actress paramour Marion Davies...film crews who have used it for shooting epics such as "Spartacus" or a Lady Gaga video...or the millions who have toured Hearst's colossal home since the family donated it to the state of California six decades ago.

But the pool, whose current iteration opened in 1930, was showing its age and cracks were causing it to leak up to 5,000 gallons a day. So the state undertook a five-year, $5.4 million plan to repair the leaks and upgrade the 20,000 tiles. During that time, the only time the pool was used was for the aforementioned Gaga video, "G.U.Y." (In return, she donated funds to help its repair.) The project was finished this year, the pool refilled Aug. 14 (the 67th anniversary of Hearst's death) and the area reopened to the public last month with a VIP party (https://www.nytimes.com/2018/10/23/arts/design/hearst-castle-neptune-pool.html). Guests paid more than $1,000. Here's how it looked that day... 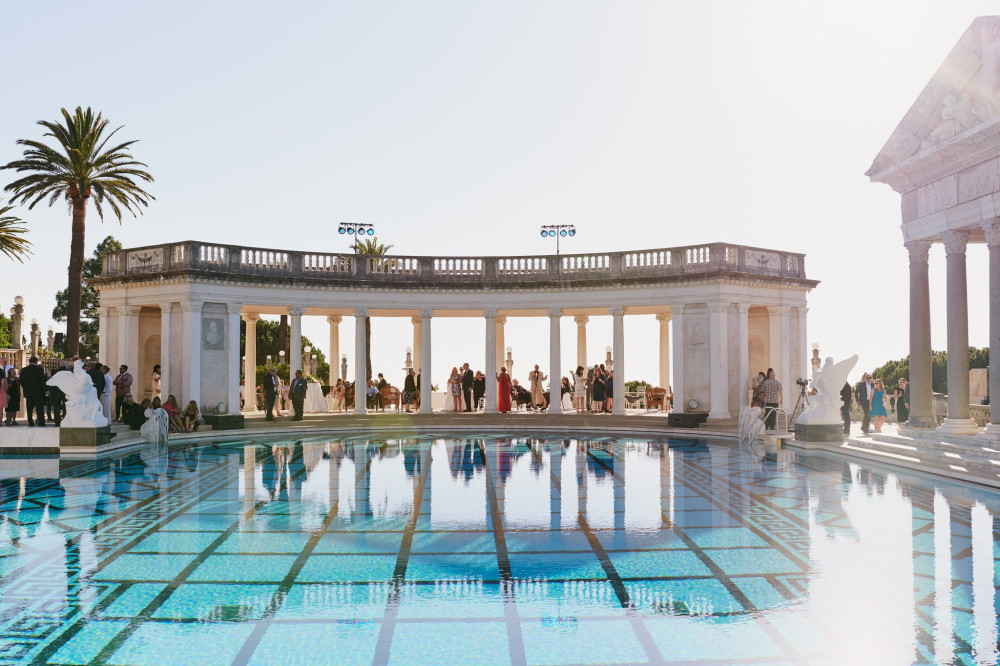 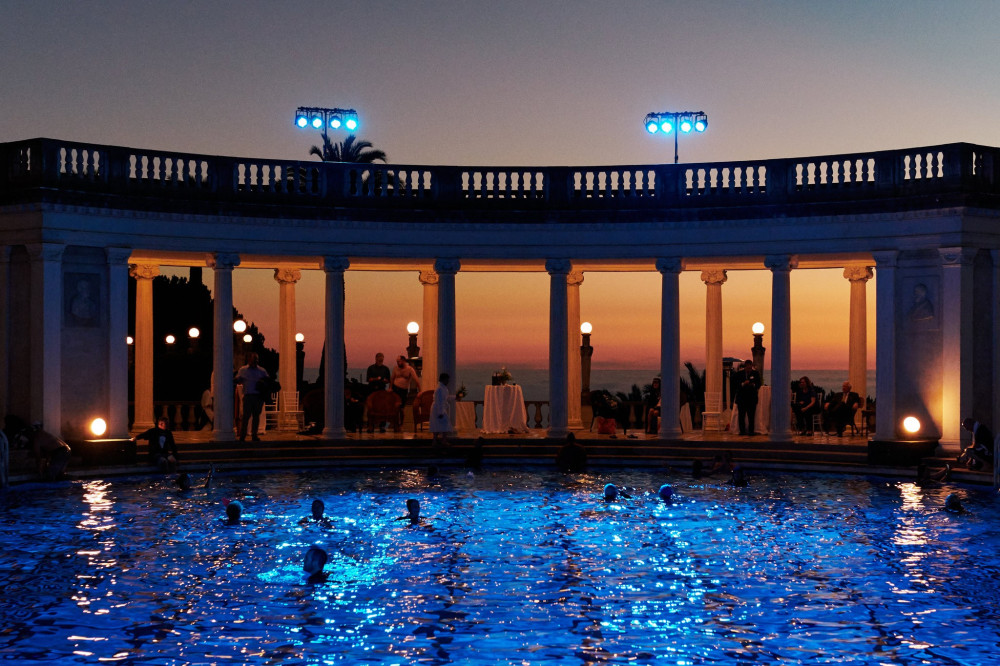 Back when Hearst and architect Julia Morgan were designing the castle, blending artifacts the publisher had acquired from around the world with Morgan's genius, the pool was a bit more utilitarian. (It initially was a reflecting pool for night-blooming lilies.) This is how it appeared in the 1920s: 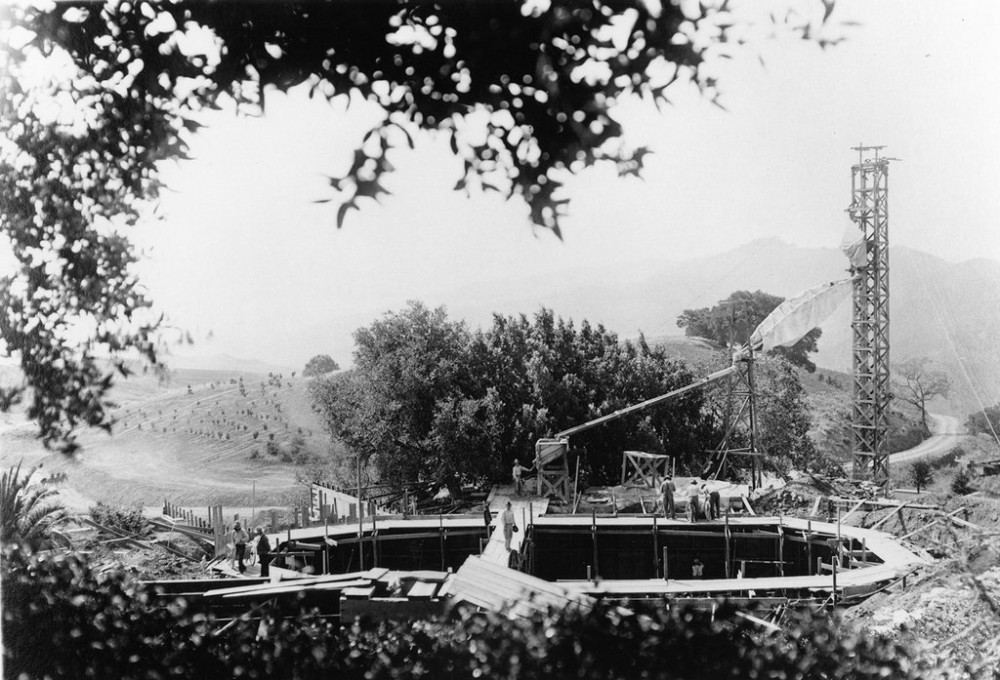 Hearst decided on something grander, and Morgan -- whose works included Hearst's Los Angeles Herald-Examiner downtown offices, now being converted into classroom space (https://carole-and-co.livejournal.com/931674.html) -- complied. Here's how the pool appeared in 1957... 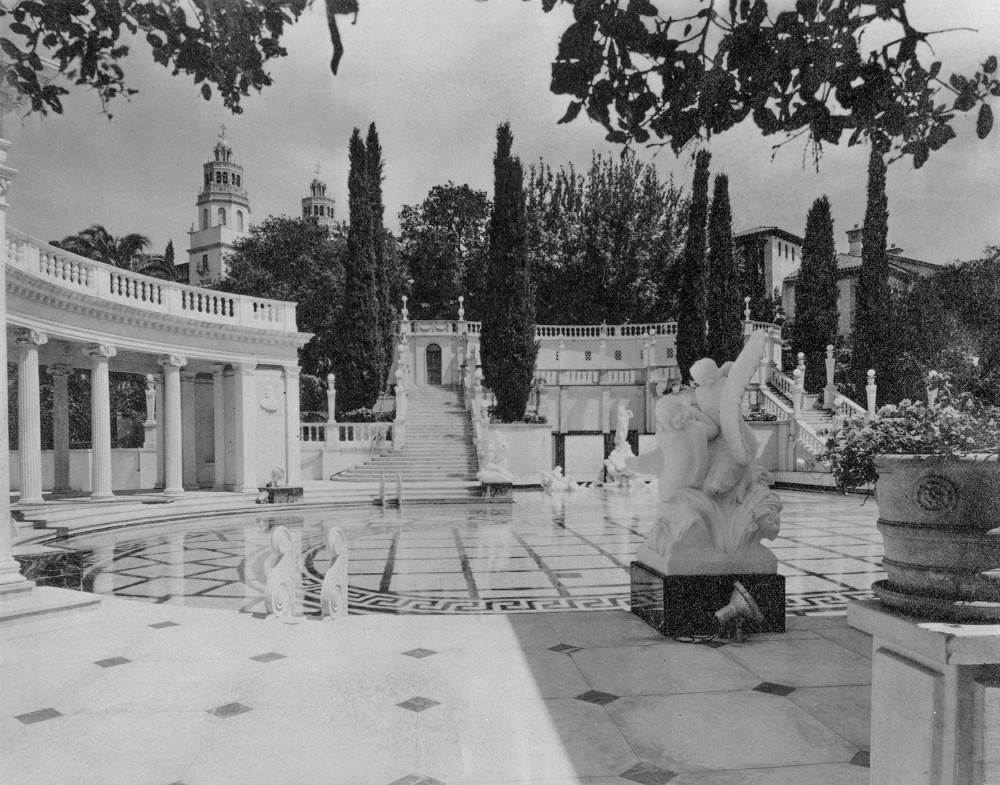 ..and a nearly identical view from last month: 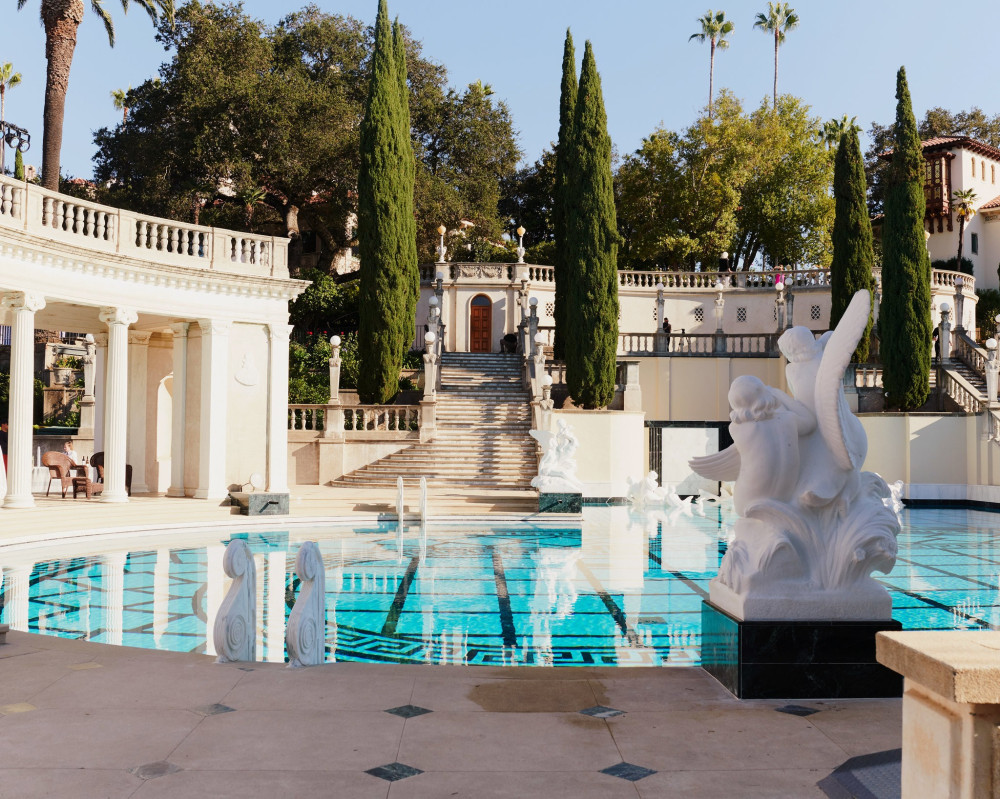 I visited San Simeon in 1989 and have since said that if heaven is half as lovely as Hearst Castle, I will be happy (provided I make it up there). Visit the place and draw your own conclusions.

Go to http://hearstcastle.org/ for more information and to plan your trip.
Collapse