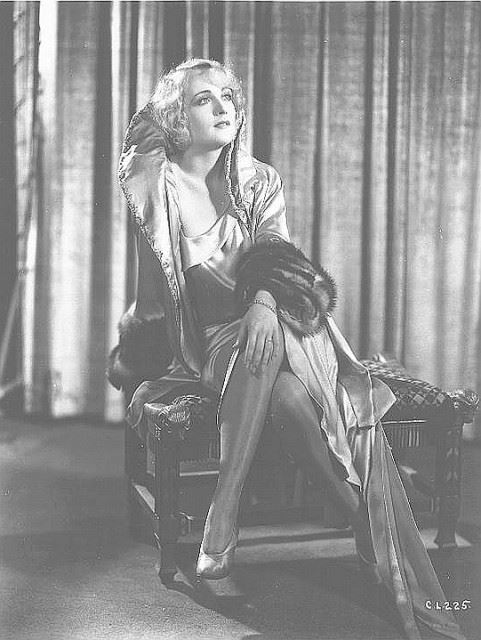 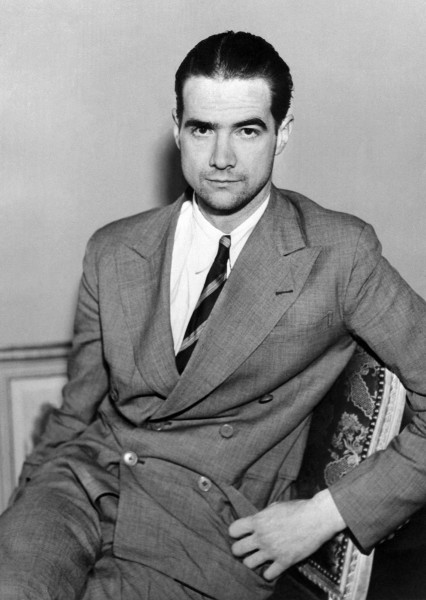 For more than four decades, many Lombard fans have believed it as gospel. Their source? "Screwball," Larry Swindell's biography of the actress. 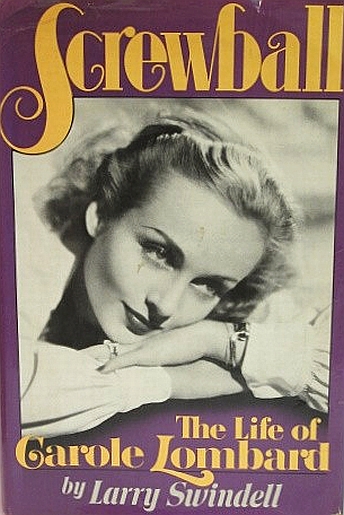 In it, Swindell alleges Lombard's first intimate relationship was with Hughes in early 1929...although he doesn't say so by name (his descriptions make it obvious the person in question was Hughes, who was seeking a new leading lady for "Hell's Angels," the World War I aviation epic which was being converted from silent to sound.

The original female lead, Greta Nissen (a significant star in the late 1920s), was Scandinavian, and her accent thus made her unbelievable as an English lady. Eventually, Hughes signed Jean Harlow, who like Lombard had made a few two-reel comedies (Jean's for Hal Roach, Carole's for Mack Sennett). "Hell's Angels" made Harlow a huge star, though she frankly wasn't ready for film stardom and wouldn't become an accomplished actress for another two years. Why didn't Swindell name names? His book was first published in 1975, a few years after Hughes -- by then an eccentric recluse -- made a rare public (audio-only) appearance to blast an alleged bio by Clifford Irving that was later found to be a hoax. The publisher of Swindell's book understandably didn't want to endure a similar struggle with the billionaire. Hughes died at age 70 in April 1976. While "Screwball" was reprinted a few years ago, I don't believe any copy was revised in the new edition.

I bring this up because a new book examines Hughes and his relationships with women (and there were many): 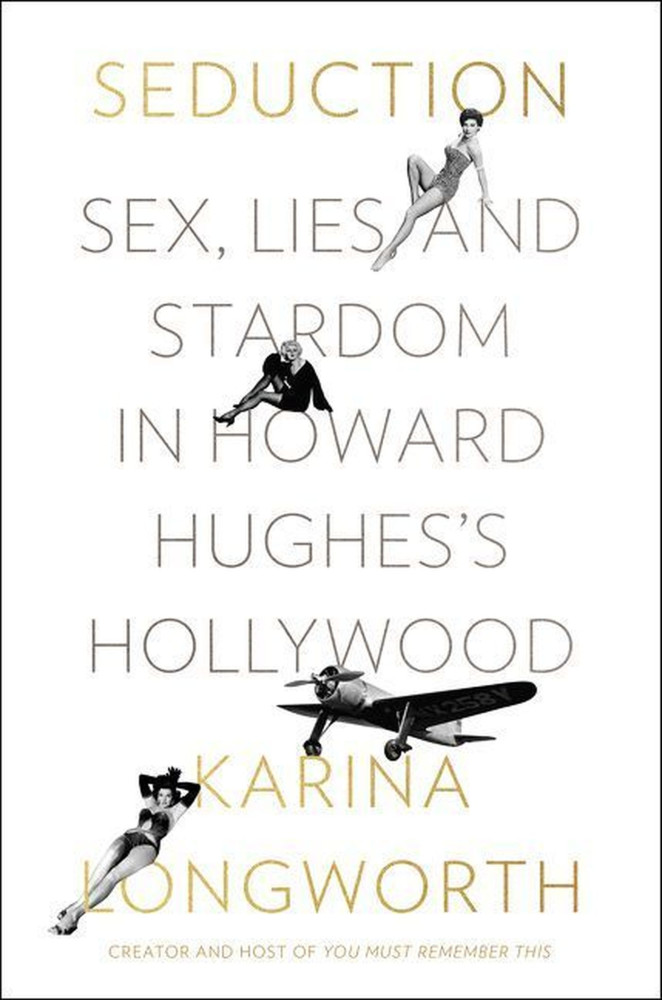 Pretty juicy cover, as would be any book picturing Ava Gardner, Harlow and Jane Russell. But if you're planning to purchase it solely for information on Hughes and Lombard, may I give you this caveat:

The only reference to Lombard is in passing, as she's noted as a former wife of William Powell, who'd be Harlow's last lover. While Carole and Bill maintained a strong post-divorce friendship, it nonetheless made him a bit reluctant to jump into marriage again.

While "Seduction" may not have much on Lombard, there's so much else on display here that makes it a worthwhile read. Hughes was one of the outsized personalities of the 20th century, spearheading advances in aviation, technology and cinema (he left the last field by selling RKO in the mid-1950s, near the end of Hollywood's golden age). His bizarre romantic life in many ways makes him a precursor to Harvey Weinstein.

"Seduction's" author, Karina Longworth, who has a successful classic Hollywood podcast in "You Must Remember This" and is now film critic at LA Weekly, promoted it Monday night at a bookstore in Los Angeles. I asked her about the relationship between Howard and Carole, and she replied she could not find any documented proof of it. (In "Screwball," Swindell writes the affair was handled extremely discreetly.)

Swindell, who's written several other books on classic Hollywood, is still with us, and by now he could probably disclose the source of his information on Carole and Howard (though such persons are probably dead). I have no idea whether Longworth contacted him about this.

No matter. While Lombard may indeed have been a peripheral part of the Hughes life, many other actresses, both legendary (Harlow, Russell, Gardner, Ginger Rogers and Katharine Hepburn) and lower-tier stars (Faith Domergue, Jean Peters and Terry Moore) played bigger roles than Carole did. (And he didn't necessarily bed them, either.)

Hughes is a fascinating character. There's plenty to admire about him, such as his battles against censorship (e.g., the buxom Russell in "The Outlaw"), as well as much to despise, such as his virulent racism. This angle on his life, and the many women he affected -- in business and in bed -- is worth investigating.