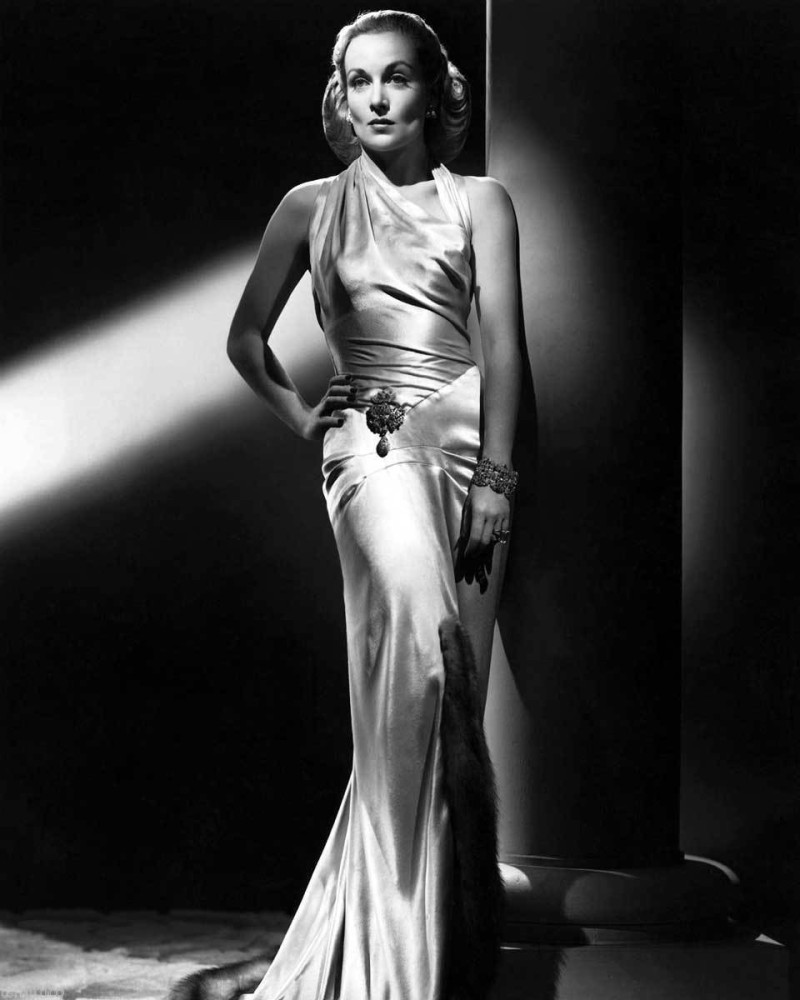 For years, many of us believed Carole Lombard's last photo session took place New Year's Eve, 1941, under the direction of photographer Robert Coburn for "To Be Or Not To Be." It turns Coburn was involved in Carole's final session, but it occurred in 1942 -- and "To Be Or Not To Be" had nothing to do with it.

Rather, it was for what was planned to be her next film, Columbia's "He Kissed The Bride" (later changed to "They All Kissed The Bride"), Coburn -- Columbia's primary photographer -- ran the shoot, and it took place on Jan. 9, 1942, one week before Lombard's passing.

Brian Lee Anderson, who's been researching the final few months of Lombard's life, discovered the date of the session, and that these pics were part of it: 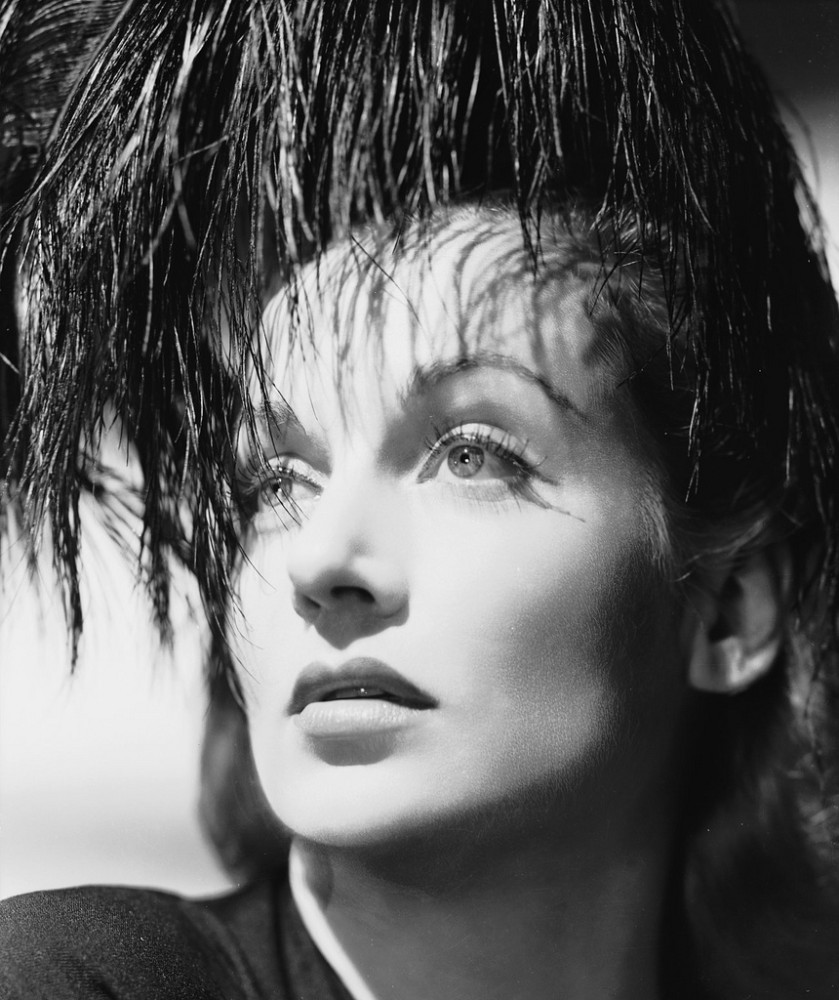 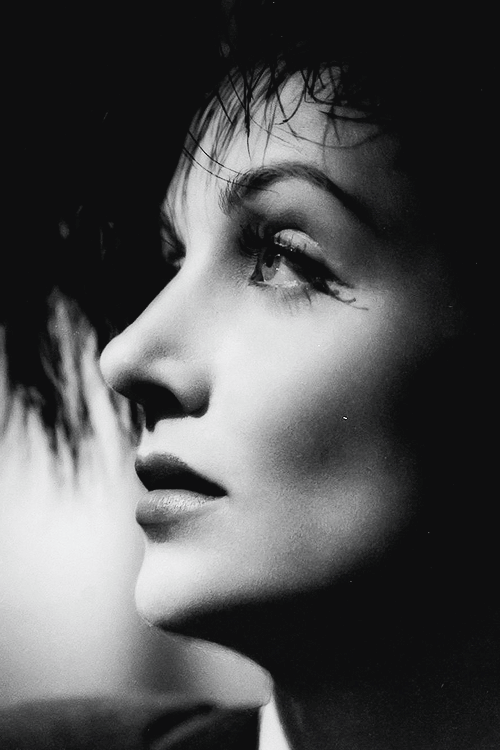 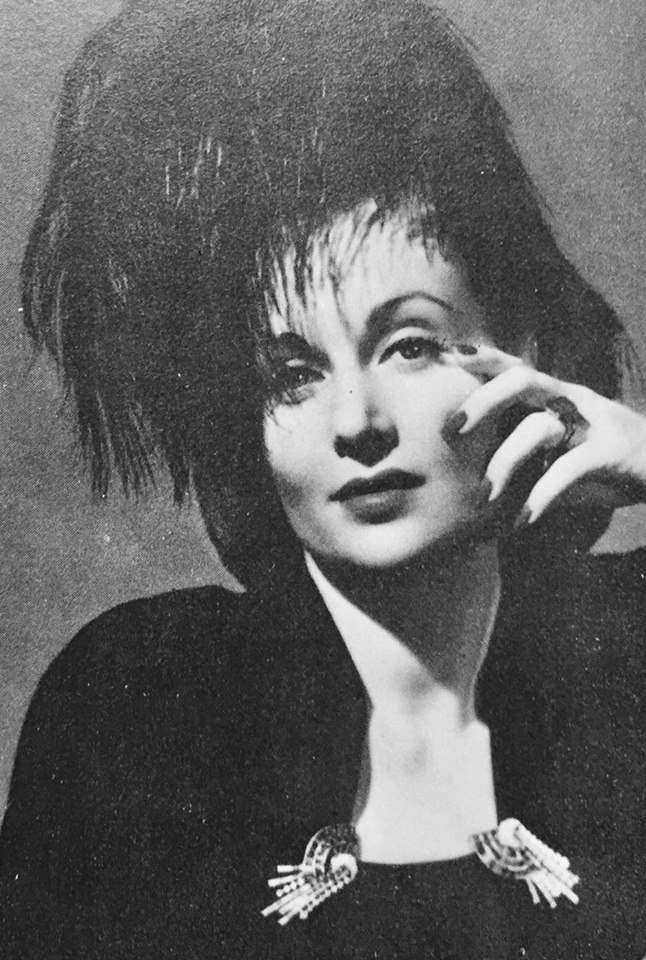 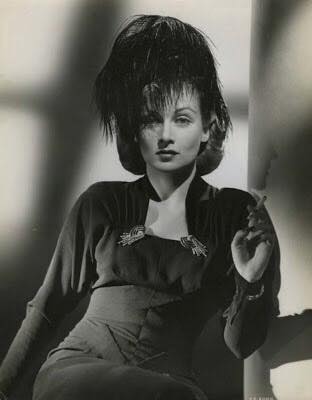 These were the first publicity photos for the movie after final costume fittings. That night, Lombard and Clark Gable dined in Hollywood and were photographed (any known pics of that, Brian?) -- their final joint public appearance. (The next day, Clark flew to New York for a Hollywood Victory Committee meeting.)