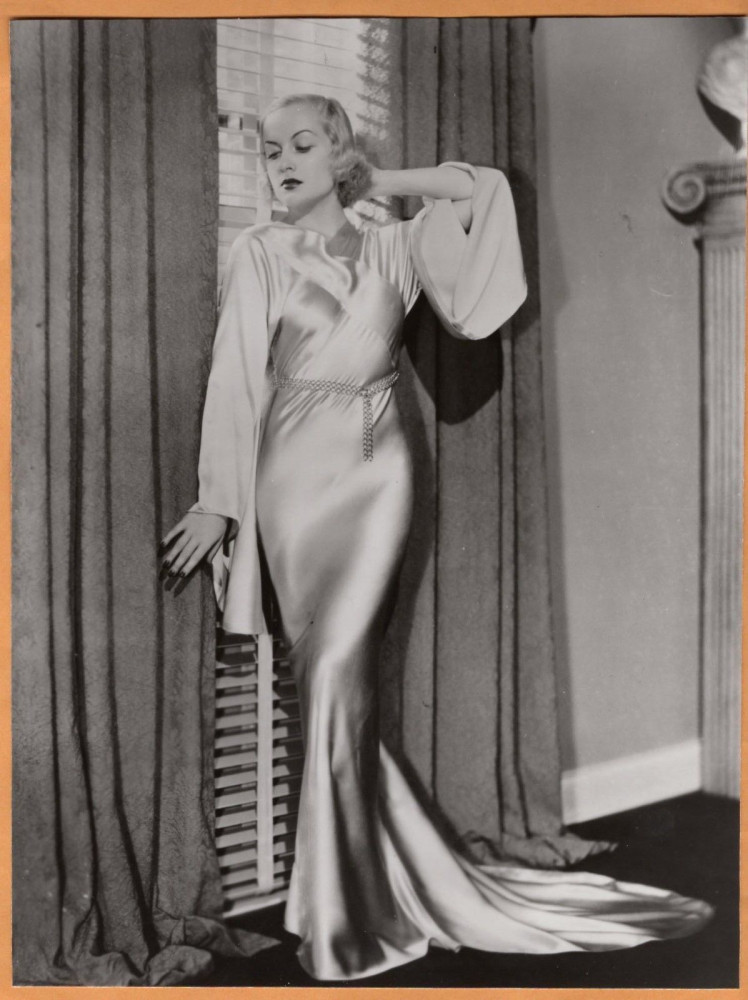 Carole Lombard's seven years at Paramount Pictures may have had their ups and downs in terms of movies, but few could argue with her success there in still portraits. The pic above, which looks to be from 1934, was taken by a photographer whose reputation should be better known, since he certainly ranks among the greats and he spent close to two decades at the iconic studio; many of his favorite subjects became legends. 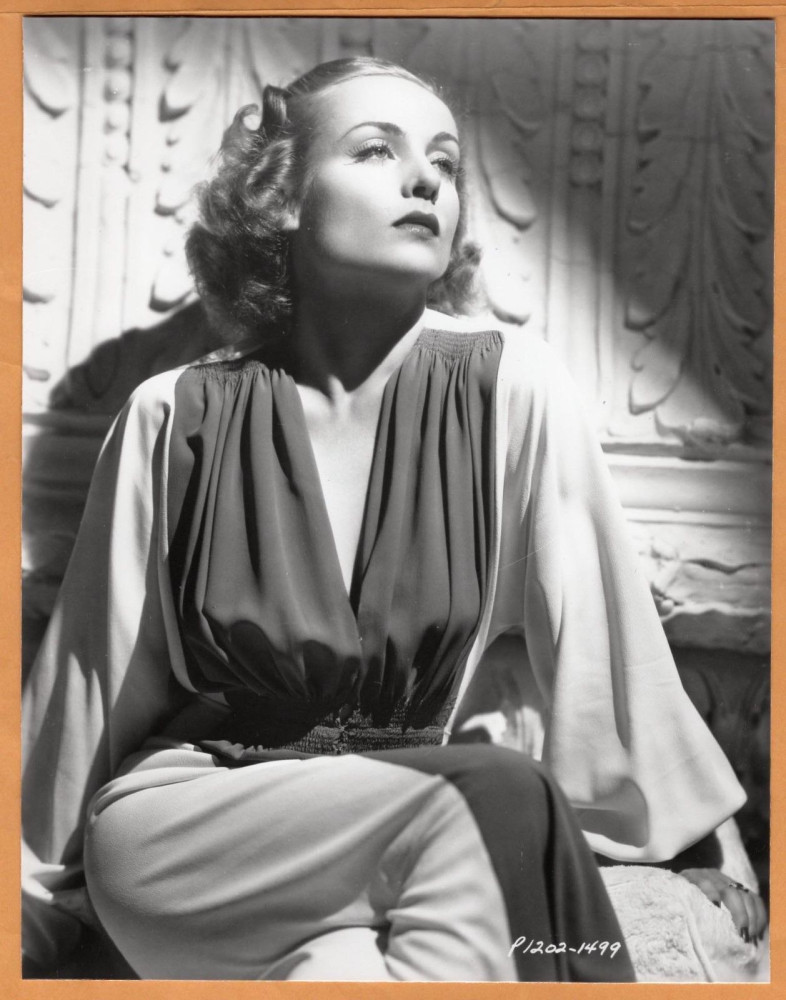 We've discussed Richee before (https://carole-and-co.livejournal.com/77056.html), and these two photos now are up for auction at eBay. They are from the collection of the late Vancouver entertainment promoter Hugh Pickett (1913-2006): 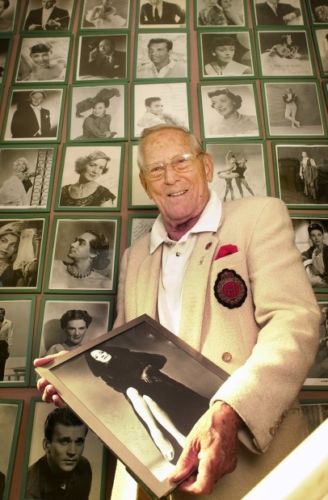 Pickett was business manager for Marlene Dietrich -- a favored Richee subject -- for more than a decade, and owned a huge array of show business memorabilia.

Finally, some technical problems will pre-empt tomorrow's regularly scheduled "Cinematic Sundays" (the subject was "From Hell To Heaven," Carole's first 1933 film). We hope to present it next week. In its place, we plan to commemorate tomorrow's centenary of the armistice ending World War I.
Collapse