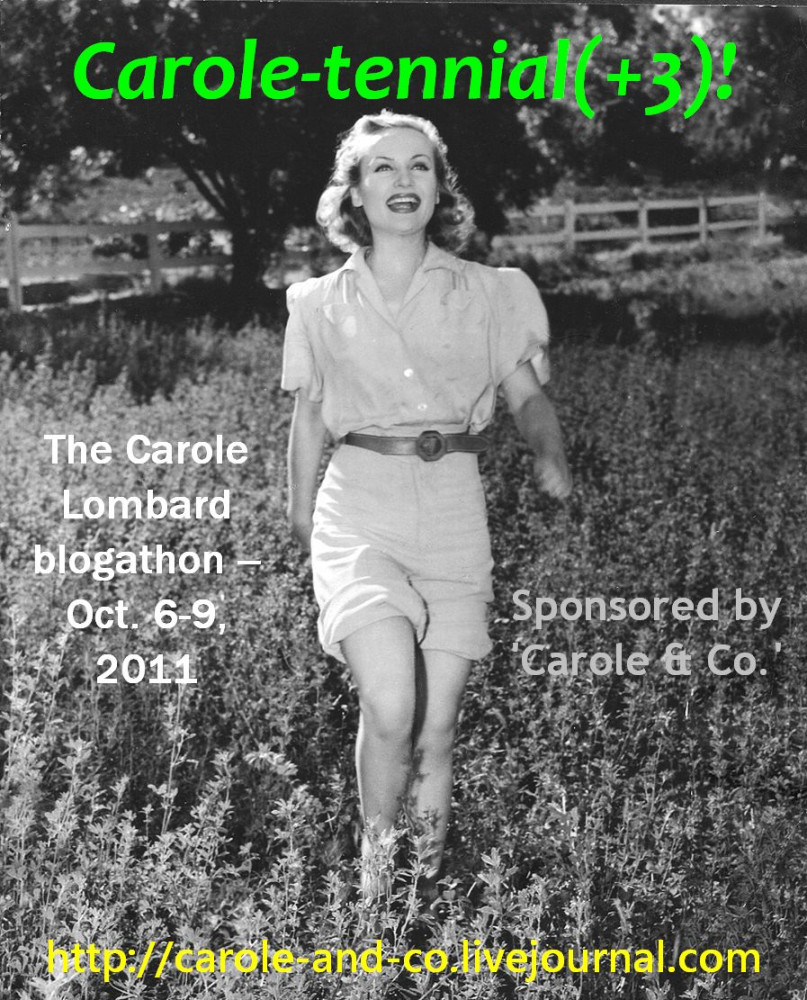 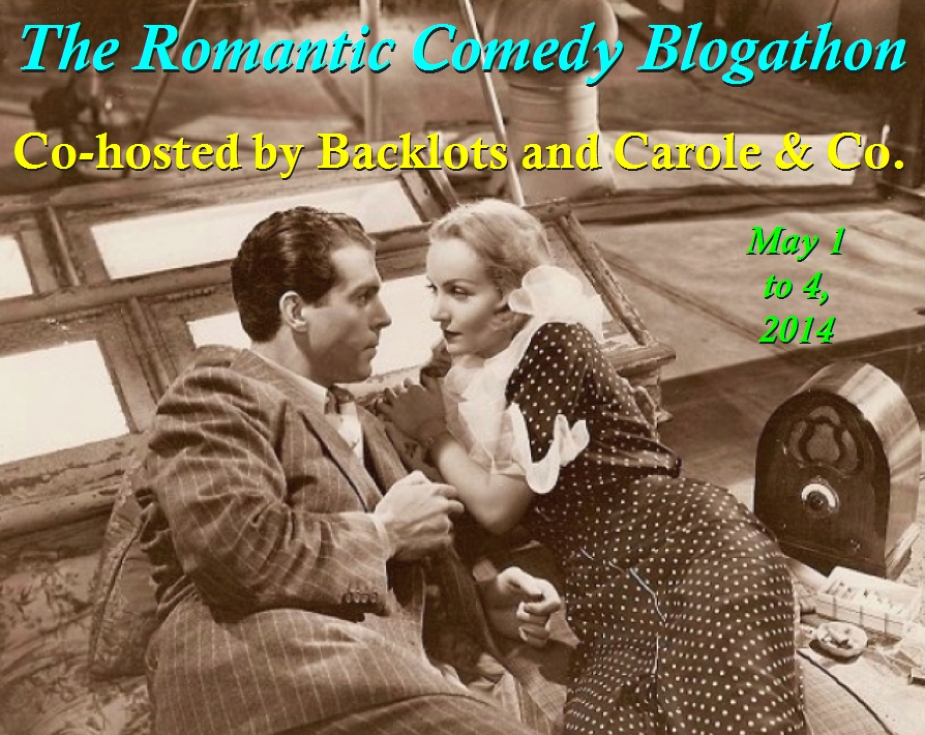 Over the years, I've also participated in quite a few others, always a challenge, as I try to come up with an entry related to Lombard, no matter how tangential. As it turns out, I'll be taking part in one in each of the following two months, so I may as tantalize you over what I'll be up to. 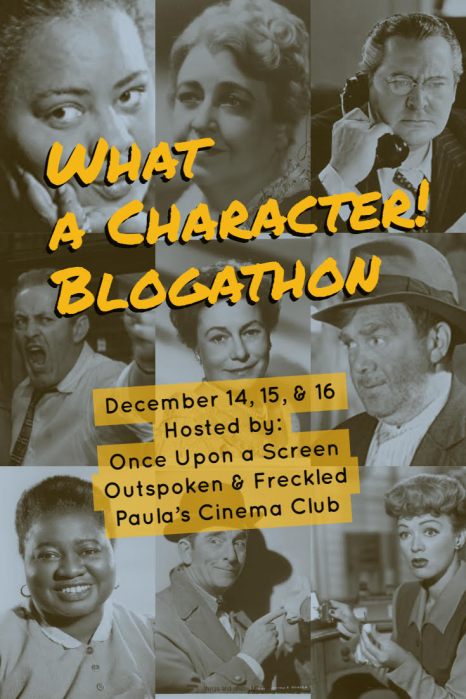 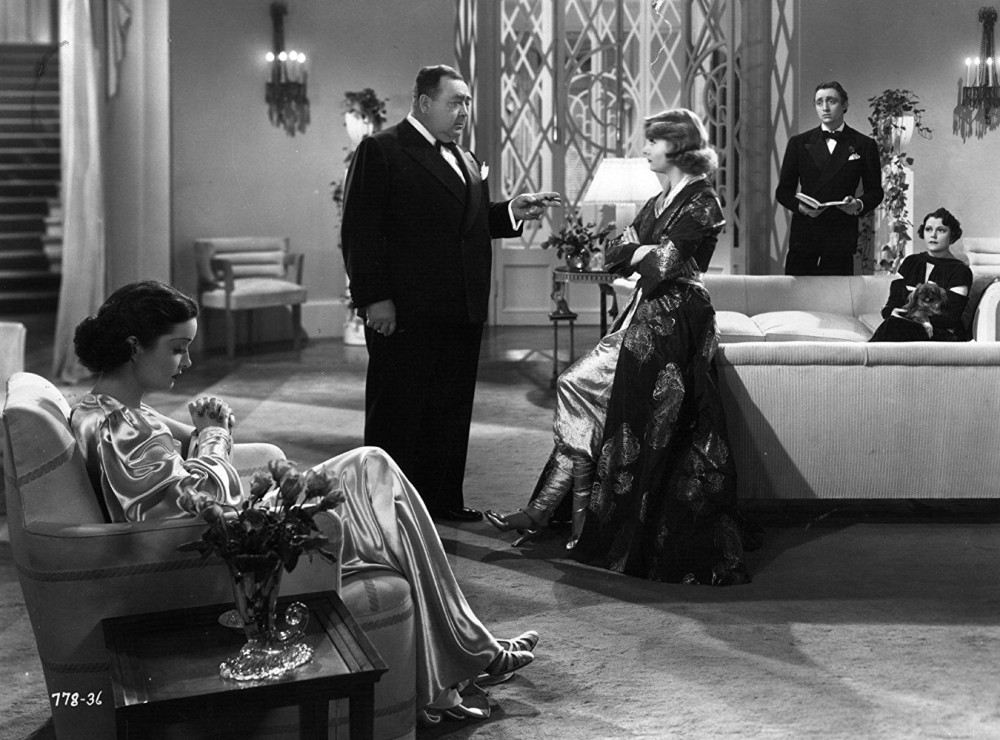 Eugene Pallette, who gained cinematic immortality as the Bullocks' beleaguered paterfamilias in "My Man Godfrey." But he appeared in another Lombard film (I'll tell you then), and his career dated back to silent days, before his bullhorn voice and rotund form made him an ideal character type. (He's going to be fun to research.) The list to date can be found at https://kelleepratt.com/2018/11/03/announcing-the-7th-annual-what-a-character-blogathon/. 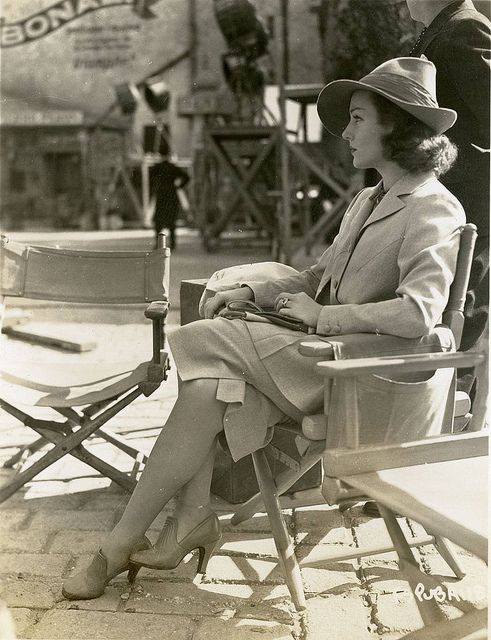 "Godfrey" vaulted Carole to top-tier stardom in the fall of 1936, an on-screen status she would hold for roughly a year and a half, until "Fools For Scandal" knocked her down a peg (and out of film comedy until the end of 1940). That'll be part of the other blog I'll be in... 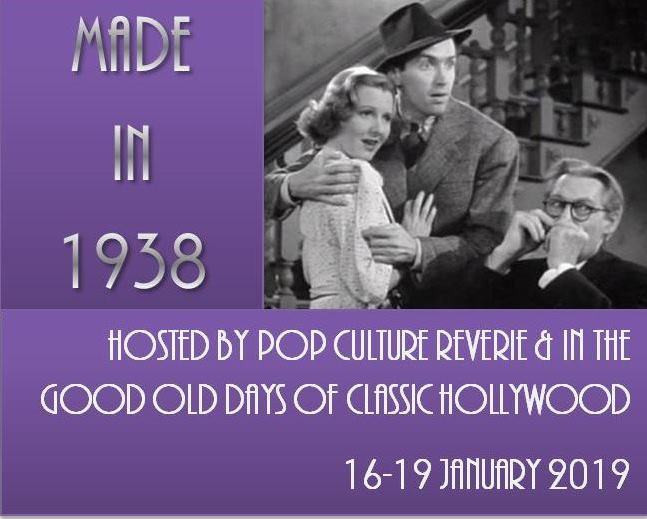 The "Made In 1938 Blogathon." OK, so it's a year that tends to get short shrift movie-wise compared to its glamorous neighbor 1939...and yes, I'll look at "Fools For Scandal" (have to -- it was Lombard's lone film that year). The good news is that my angle will cover Carole's activities for all of 1938, and in that vein, the year was very productive for her. Just not on the screen.

Get additional information on the '38 blogathon by visiting https://crystalkalyana.wordpress.com/2018/11/04/announcing-the-made-in-1938-blogathon/. And yes, this guy will be part of my entry: 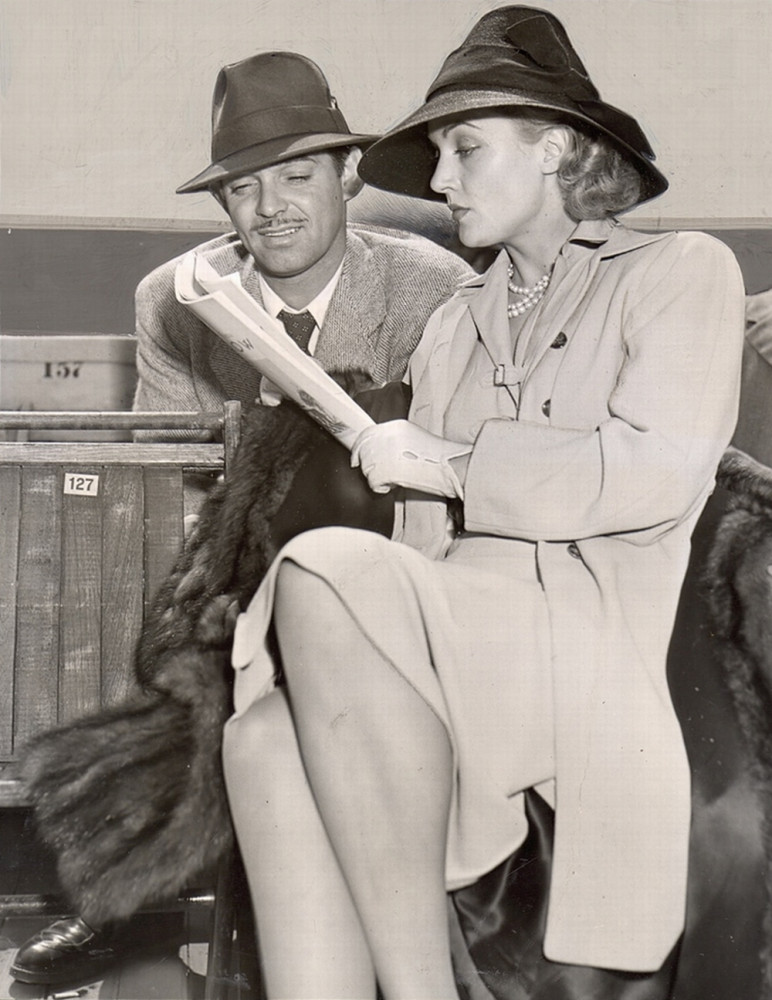 Looking forward to creating entries in both events.

By the way, I voted today. If you're an American, I hope you do likewise in the mid-terms today or tomorrow (if you haven't already)...it's part of being a citizen.
Collapse