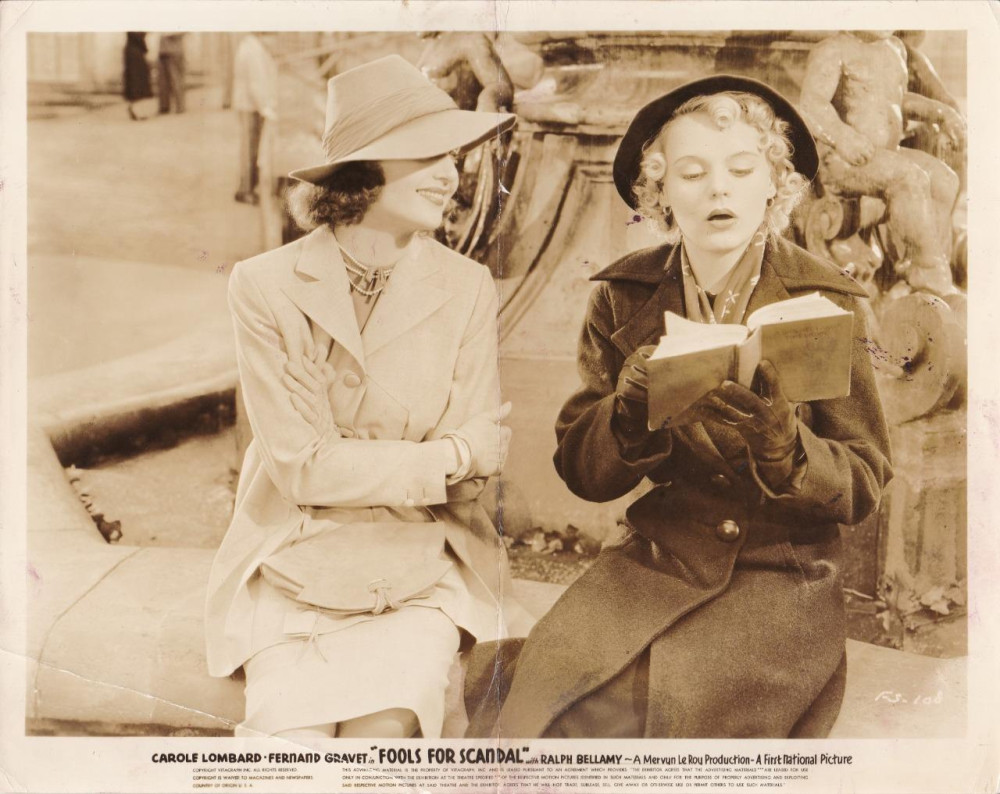 "Fools For Scandal" wasn't much of a movie, but at least it let Carole Lombard interact with a future female comedy star of film, radio and TV...Marie Wilson.

Wilson was a Warners contract player in the second half of the 1930s -- too late for her to experience the studio's pre-Code era (her shapely build would've made her ideal), but she nonetheless got plenty of work in some good comedies, such as the 1938 Hollywood satire "Boy Meets Girl" with Pat O'Brien and James Cagney. 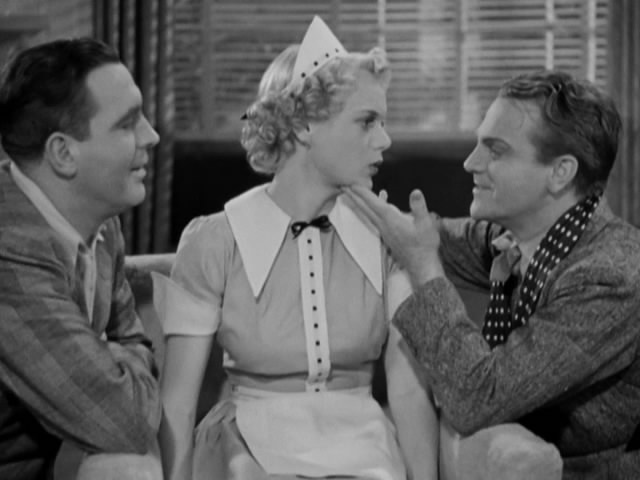 She slowly built up a following, so much so that she inherited many of Jean Harlow's fan clubs after the blonde bombshell's early passing (https://carole-and-co.livejournal.com/487094.html). 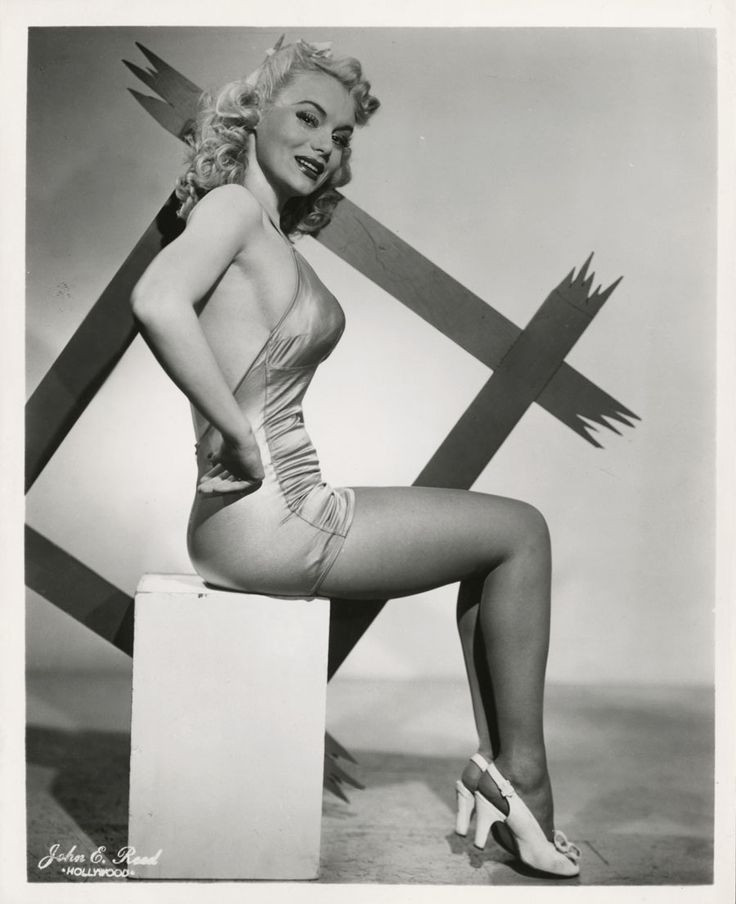 Marie today is best remembered for the comedy "My Friend Irma," where she played a scatterbrained, lovable blonde stenographer who perennially got herself in trouble. (Imagine Gracie Allen, but with sex appeal.) The program debuted on radio in 1947 and spawned a comic strip, two films that introduced moviegoers to the team of Dean Martin and Jerry Lewis, and a TV series -- the first program produced at the new CBS Television City in Hollywood. (Los Angeles officials recently granted civic landmark status to the complex at Fairfax and Beverly.) You can hear some of the radio episodes at https://www.oldtimeradiodownloads.com/comedy/my-friend-irma/2.

After the mid-fifties, roles were fewer. She died of cancer at age 56 in November 1972.

Unlike her best-known character, Wilson was no dummy, and noted that disappointed many who met her. But she lived long enough for this quote:

"Irma had to be a virgin for the network. I guess if I noted any changes in television today it's the fact that a girl can work as a secretary in a series and not be cast as a virgin. That's progress."

The Lombard-Wilson pic is 8" x 10", in good condition (though there are assorted marks and creases). Bidding opens at $10.99, with the auction closing at 10:50 p.m. (Eastern) Saturday. Interested? Then visit https://www.ebay.com/itm/Carole-Lombard-in-Fools-for-Scandal-Vintage-Movie-Still/163139663207?hash=item25fbe1b567:g:syYAAOSwbbRbQXv8.
Collapse