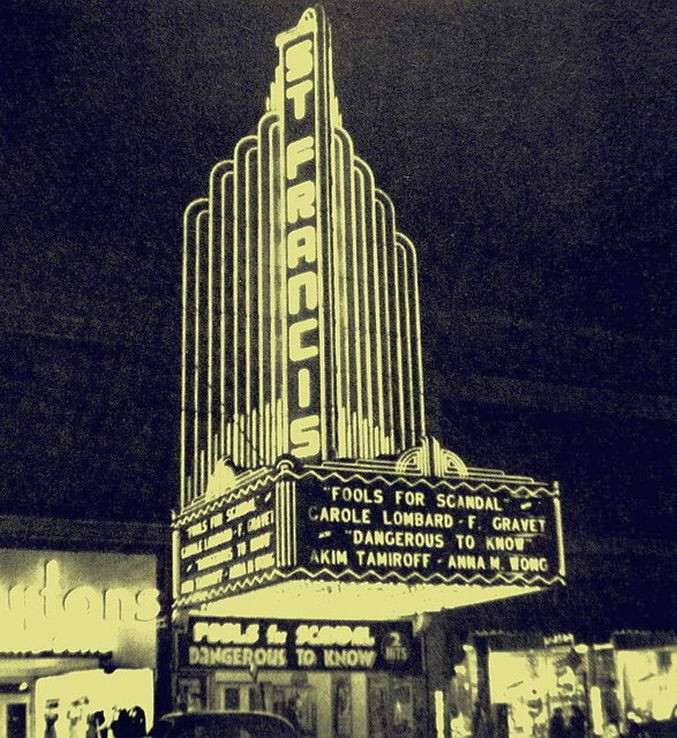 Was "Fools For Scandal" the biggest misfire of Carole Lombard's career? It certainly knocked her down a peg after her pair of late 1937 triumphs, "Nothing Sacred" and "True Confession." She and Warners simply weren't, to borrow the title of one of her later films, made for each other.

She'd had chances to work on the Burbank lot before, during the pre-Code era when the studio's tough, urbane style might have elicited a strong response from Carole. In 1932, on the advice of husband William Powell and agent Myron Selznick, Lombard rejected a loan-out from Paramount to star opposite James Cagney in "Taxi!" (Loretta Young, below, got the role.) 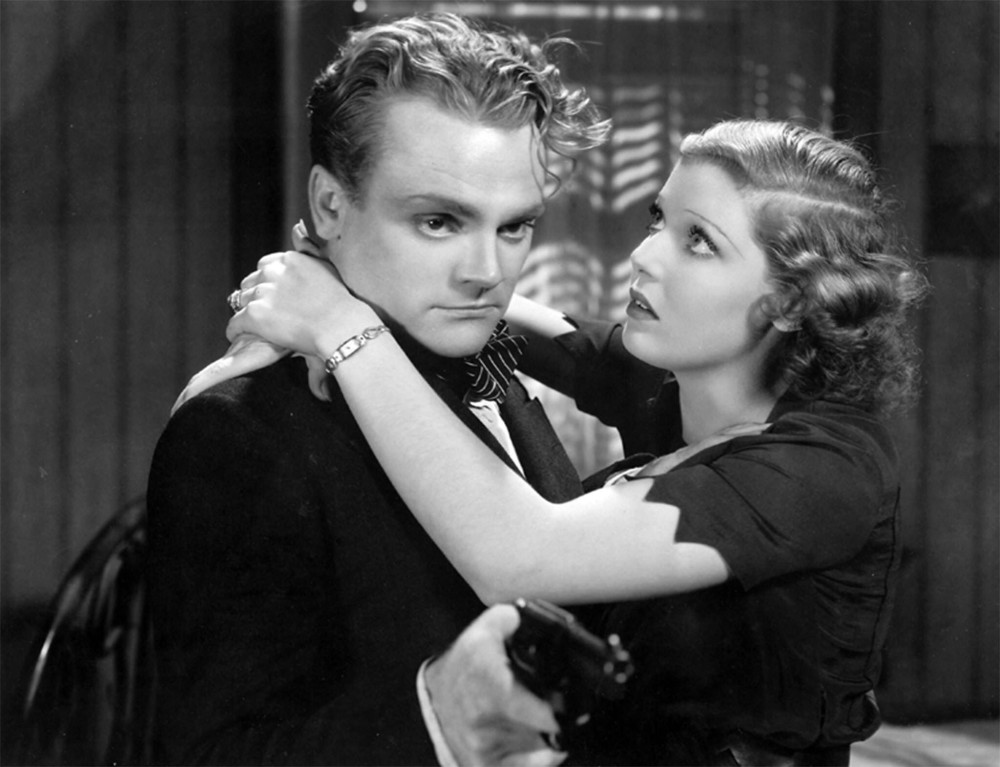 A year later, Carole declined a trip to be Cagney's female lead in the comedy "Hard To Handle." But at the start of 1938, Warners' pre-Code days, which included a breezy comedy style, were long in the past. Jack and his brothers now looked to go the prestige route with dramas, biopics and such, and the genre called screwball simply wasn't something at which they were adept. 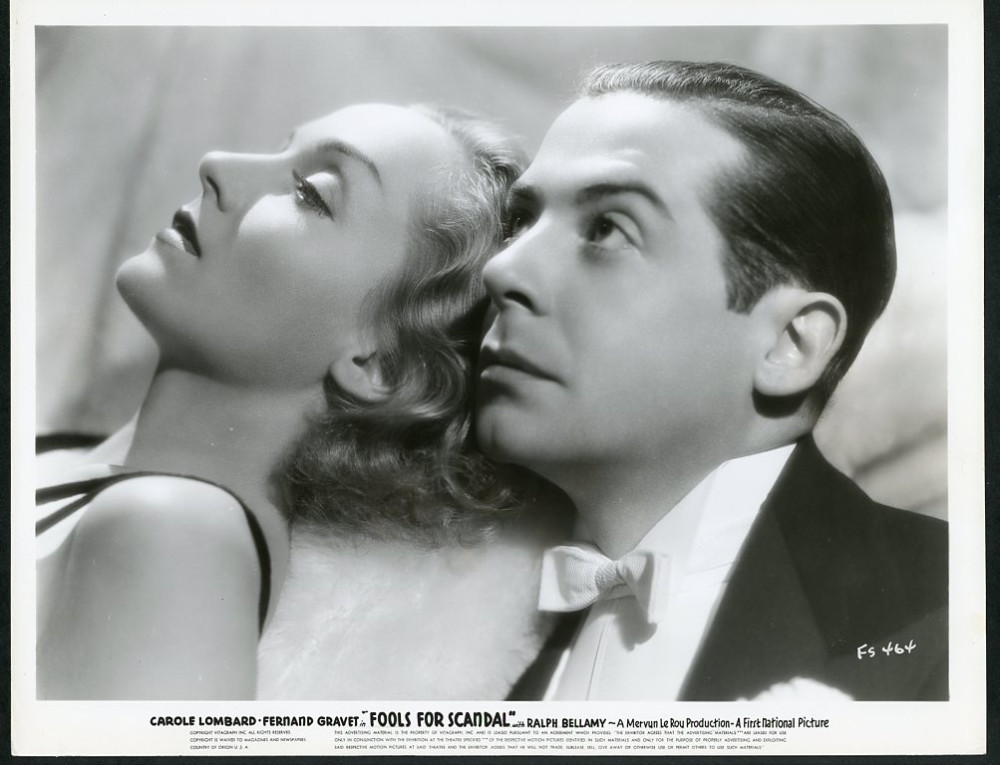 This pic of Lombard with co-star Fernand Gravet proves the point; they appear as if they're posing for two entirely different movies.

Oh, and as promised, the answers to yesterday's crossword puzzle from the March 1939 Modern Screen: 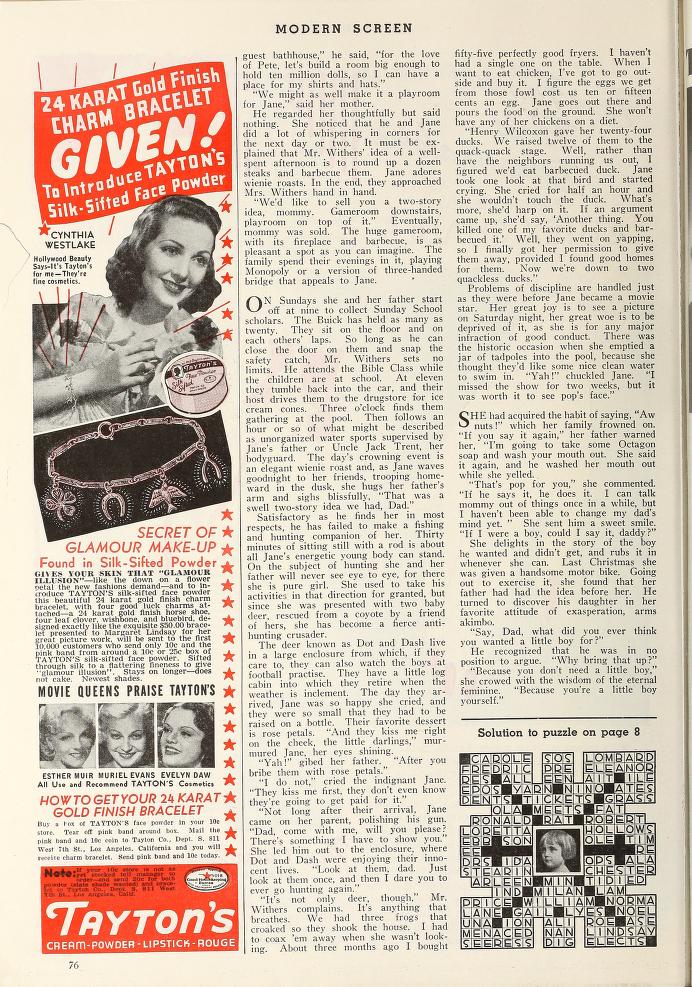