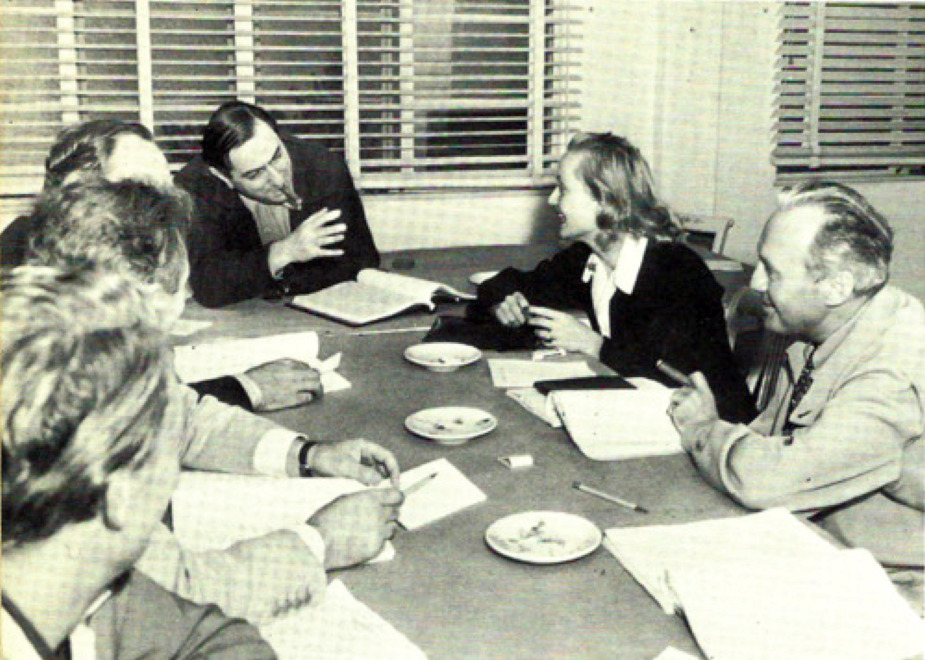 When we last left you, with a picture of photo of Carole Lombard and Ernst Lubitsch similar to that seen above, I was on my way to day two of the Die Laughing Film Festival in Hollywood, where my romantic comedy screenplay "Stand Tall!" was to get a partial reading and compete for awards.

And the good news to report is...I got one!

I received an award for "Best Character" for the lead of "Stand Tall!", Colleen Cossitt. 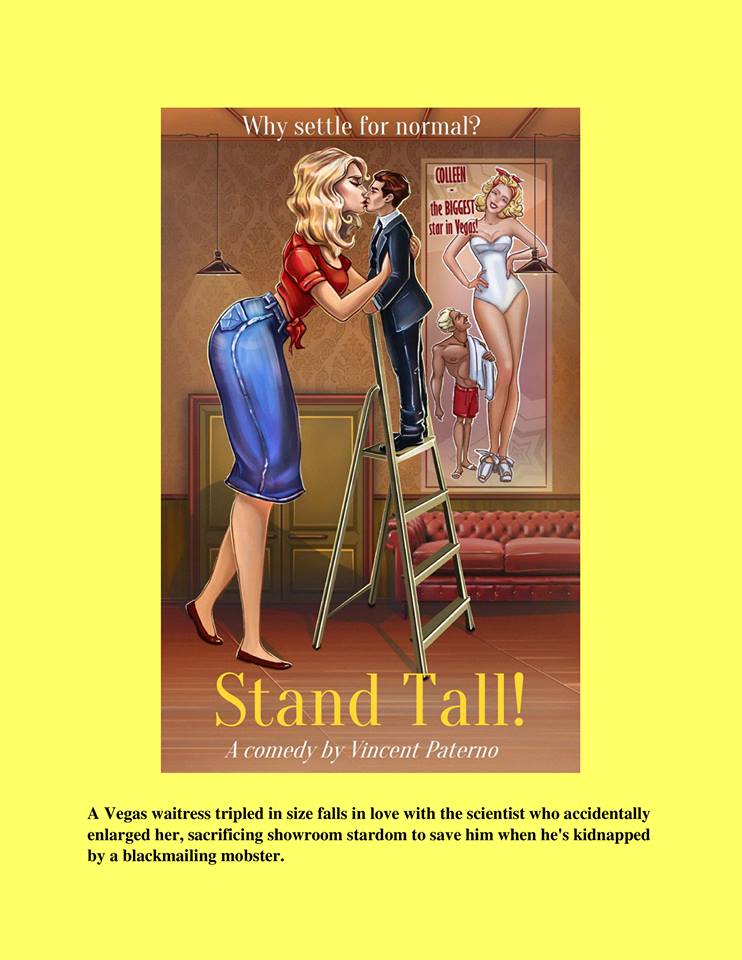 "I was so pleased to learn that Vincent won the 'Best Character' award! I wanted to go hear the table read, but he said it probably wouldn't be a wise idea, since the theater where it was held is one of those sub-99-seat things and I probably wouldn't fit. So I sat tight, and a few hours later, he called to give me the good news.

"My reaction to the honor? Well, I'd say I felt 10 feet tall, but for me, that would be a comedown! But I'm thrilled for Vincent, I really am. In the story, I love my little Keswick -- Keswick Fletcher, the scientist whose accident made me three times my size -- but in my eyes, he's the child I can never have, so I do all I can to protect him. Curse your physical abuse, Tim Whitman! (He's my ex.) Oh, and please don't tell Keswick I view him as a child of sorts; it might make him feel uneasy.

"In contrast, I view Vincent as my father. He created me not like Frankenstein's monster, but as a gentle giant who people are supposed to adore. He infused me with many empathetic characteristics to win audience affection. Yes, I may be big, but I'm multi-dimensional, with a great deal of humanity. I consider my gigantism a gift, and use it to help others. As I say at one point of the story, 'I look out for the little guy -- I once was one myself!'

"Vincent and I both hope I'll someday come to life on the big screen, whether it be as a studio production with an A-lister as me singing and dancing -- both of us would like to see '60s girl-group music as the de facto soundtrack -- or as an indie with a limited budget, but enough for the special effects. Whatever, it would thrill both of us.

While Colleen's award covered the entire 99-page production, Saturday's actual script reading was only 3 1/2 pages out of a possible 10. That's OK, because I ran off about 20 copies of a "Stand Tall!" logline and synopsis, available to anyone who wants one. A link to the entire script can be found at https://filmfreeway.com/projects/476988.

I should also note that Colleen, Keswick and crew are competing in three other festivals -- the Script and Storyboard Showcase on Aug. 19 (my birthday!), the Page Turner Screenplay GENRE Competition on Sept. 30 and the Hollywood Art and Movie Awards on Jan. 1. We'll see what happens, as Colleen hopes to join her larger-than-life brethren on the big screen. One of them is Heidi Klum, who played a gentle giant in the Anne Hathaway fantasy vehicle "Ella Enchanted." 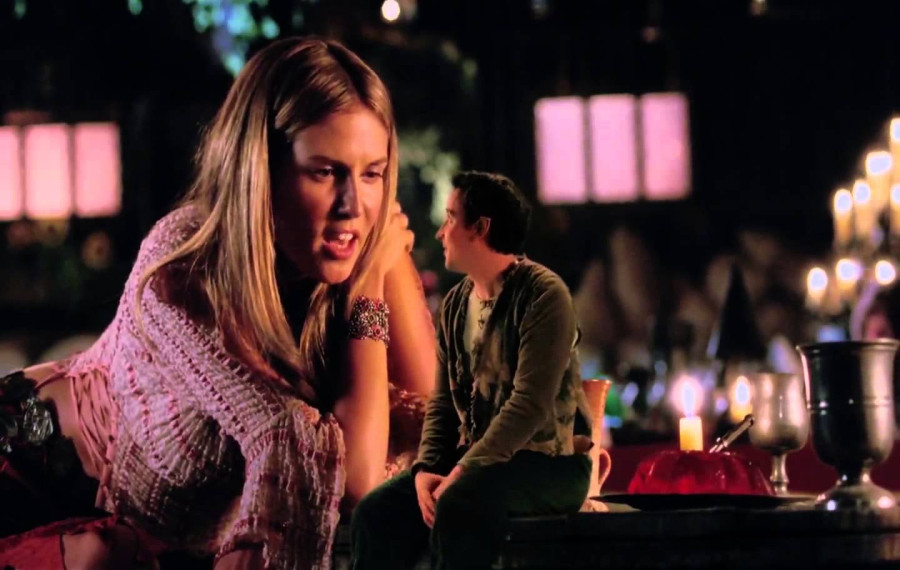