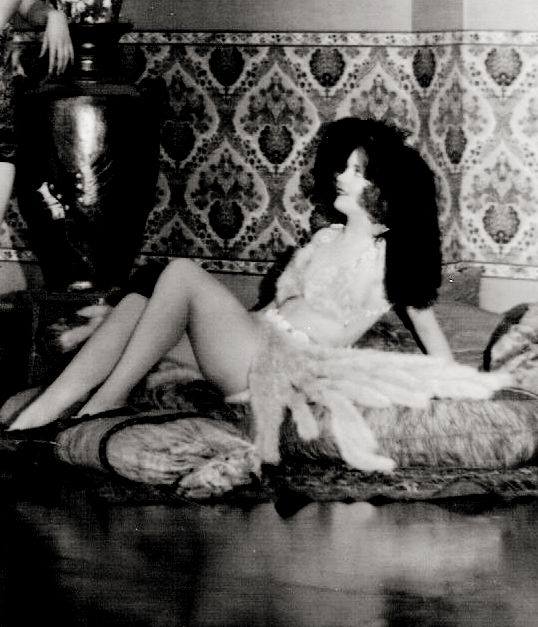 Carole Lombard, lovely and leggy during her Mack Sennett period, learned plenty from the master of silent comedy -- even though by the time she joined his troupe in 1927, his slapstick style was on the wane. But she had probably accumulated much of her comic knowledge from watching other practitioners of the craft over the previous decade and a half, going back to her childhood in Fort Wayne.

While Lombard likely enjoyed Charlie Chaplin, Buster Keaton and Harold Lloyd, many others influenced her comic mindset. And quite a few of them shared her gender.

The considerable feminine side of silent comedy long has been overlooked...and just as the three men listed above stole much of the spotlight from the likes of Harry Langdon, Charley Chase and other men, so did film history routinely ignore the many women who made millions laugh.

Some of that has changed in recent decades. Clara Bow has become known for more than "It," Marion Davies renowned as much for her comic gifts as for being the sweetheart of San Simeon, and vivacious flapper Colleen Moore no longer is confused with fellow page-boy adherent Louise Brooks (Moore was a bigger star in her day than Brooks ever was). But aside from 1910s star Mabel Normand and several others, most comic actresses from that era who either never reached the top tier, lacked staying power or had most (or all) of their films lost to history were mere footnotes.

Until less than a year ago, that is. 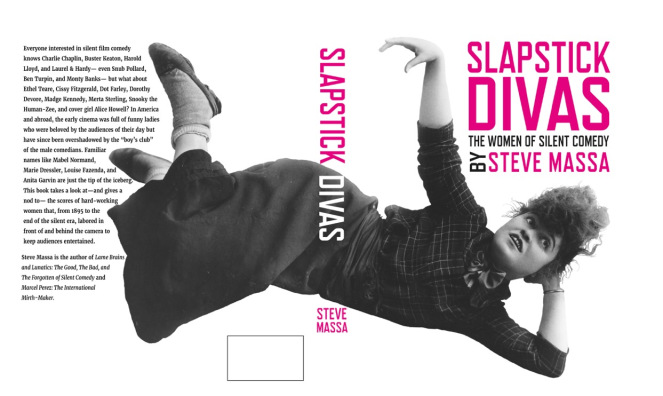 Last July, silent comedy historian Steve Massa set the record straight when his 600-page "Slapstick Divas: The Women of Silent Comedy" (Bear Manor Media) was released. I'm a bit surprised I wasn't aware of this book until recently; moreover, I still haven't seen it, so for now I can't tell you how it covers Lombard's silent comedy work. (The Los Angeles Public Library doesn't list it in its catalog, and I haven't recently visited the Margaret Herrick Library of the Academy of Motion Picture Arts and Sciences.) But from its sheer size, I presume it leaves nearly no stone unturned. 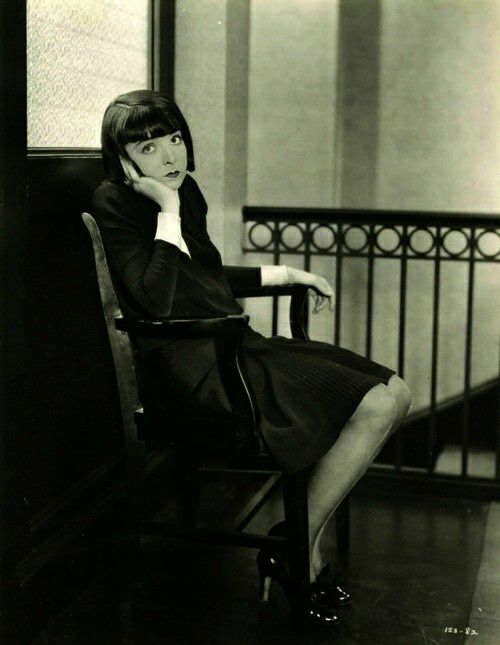 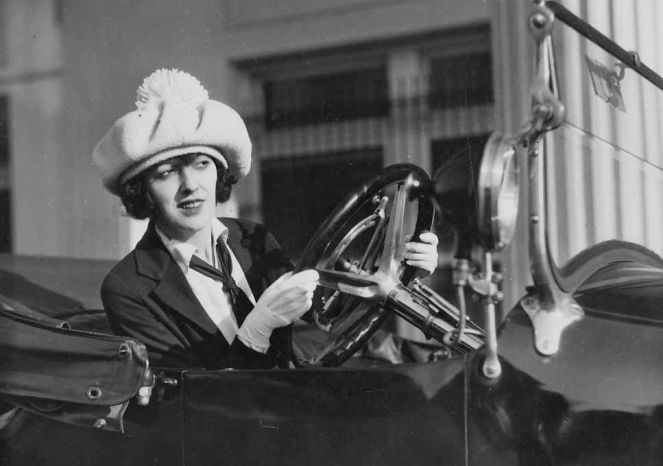 Moore, Normand and other women silent comic stars no doubt are covered in depth, as are those popular in their day but overshadowed by more illustrious dramatic sisters (think Constance Talmadge and Dorothy Gish). But according to publicity for the book, there are more than 400 profiles of other distaff notables, accompanied by production and other stills and examination of subgenres. (For example, Talmadge's romantic comedy was a far cry from the knockabout Normand or others from the Sennett school.) Encyclopedic, to say the least.

As one reviewer wrote, "It's going to be an important reference not just to silent cinema and comedy scholars and enthusiasts, but for feminist and women's studies authors as well -- maybe them above all, but hopefully not."

Interested? If you're in the New York metropolitan area, you can find out firsthand tonight. Cinema Arts Centre, at 423 Park Avenue, Huntington, N.Y. (on Long Island's North Shore) is staging a celebration of "Slapstick Divas" at 7:30, running five female-oriented (four run about 20 minutes each, the other one 10). The program: 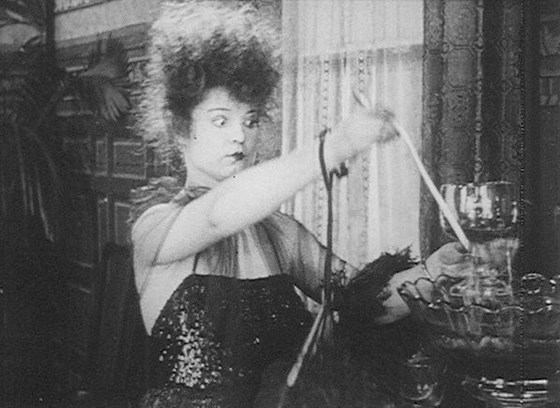 * "How Stars Are Made" (1916). Alice Howell (who graces the book's cover) plays a working girl seeking movie stardom, with much behind-the-scenes footage of a Los Angeles studio and floral parade.

* "Her Anniversaries" (1917). This 10-minute domestic comedy stars the popular husband-and-wife team of Sidney Drew and Lucille McVey. (They also wrote and directed.) 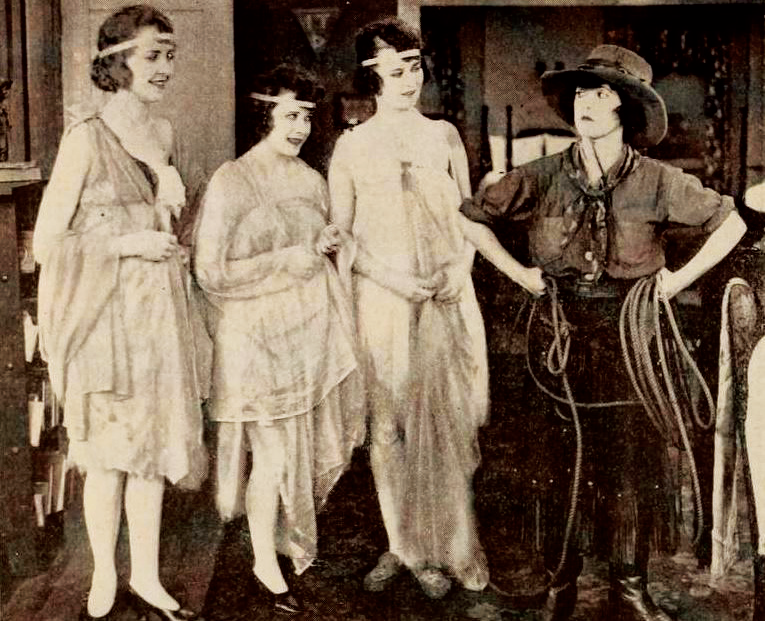 * "Rowdy Ann" (1919). Fay Tincher (right) plays a western cowgirl sent east to be civilized at a girls' school. Is there a culture clash? Of course. Directed by Al Christie, whose comedy shorts ranked with Sennett and Hal Roach.

* "Her First Flame" (1920). Three decades into the future (1950), women have taken command in society, and Gale Henry is a new fire chief smitten with her male sweetheart.

* "A Thrilling Romance" (1926). This action comedy stars Wanda Wiley as a struggling writer who's involved in a jewel heist, car chase and a literal cliffhanger. 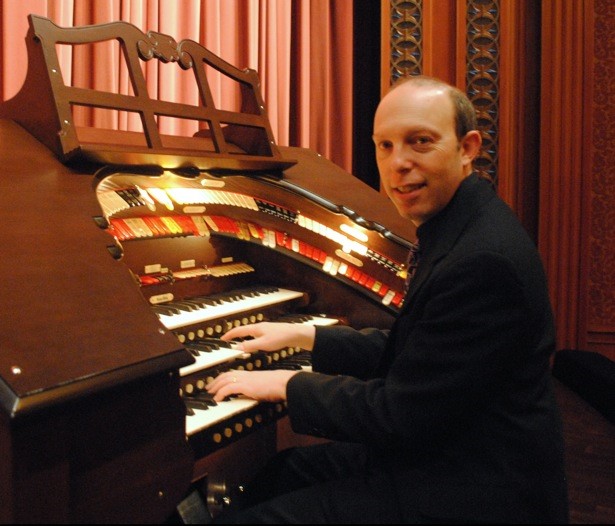 Ben Model, longtime silent film accompanist, will provide the music, while Massa will be guest speaker -- and have copies of "Slapstick Divas" available for purchase. (The list price is $30.)

I'm sure Lombard is featured in the book...but even better, her Sennett cohort Ruth Hiatt probably gets attention, too. If you have a friend who loves silent comedy, consider this as a potential Christmas gift. (That's Hiatt in the Santa suit.) 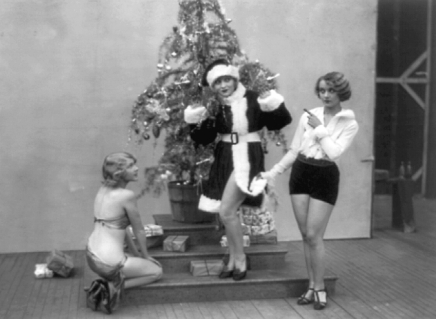