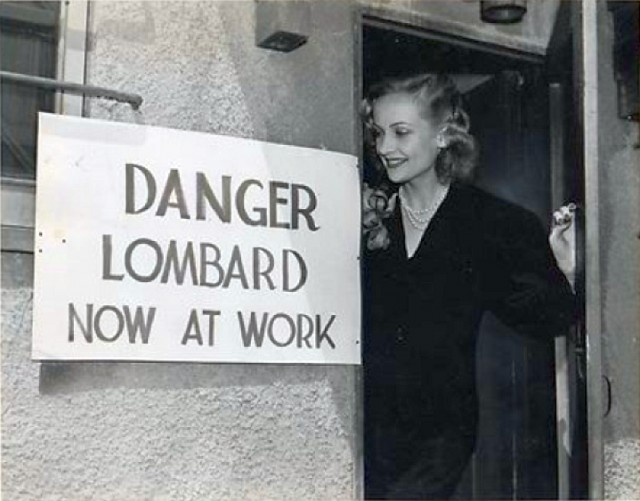 After the contemplation that accompanies every Jan. 16 for Carole Lombard fans, it's time to return to more optimistic fare; I sense Carole herself wouldn't want it any other way.

Above is a sign made for Lombard's one-week publicity stint at Selznick International Studios in July 1938. Not only did it help the curious Carole better understand that aspect of her craft, but it had the side benefit of supplying her with publicity for her upcoming film project, "Made For Each Other" with James Stewart. (It also helped her wash out the disappointment of her only film in '38, the poorly received "Fools For Scandal.")

We often play "what if" with Lombard, such as our recent entry imagining Carole at age 57, contacted by people associated with the 1966 "Batman" TV series about playing a guest villainess against Adam West's Caped Crusader (https://carole-and-co.livejournal.com/885217.html). My years of research into her life have helped me create somewhat plausible (at least to me) scenarios on what might have happened.

However, what if Lombard were around today, not as someone aged 109, but the same age as she is in the pic (29)? Our imaginary contemporary Carole would be imbued with her real-life self's core beliefs, adjusted for a person eight decades younger. We'll also assume the millennial Lombard is an actress in Los Angeles and most comfortable doing comedy -- though given the film industry these days, which is more interested in comic-book adaptations than smart comedy, much of her work might be in TV. 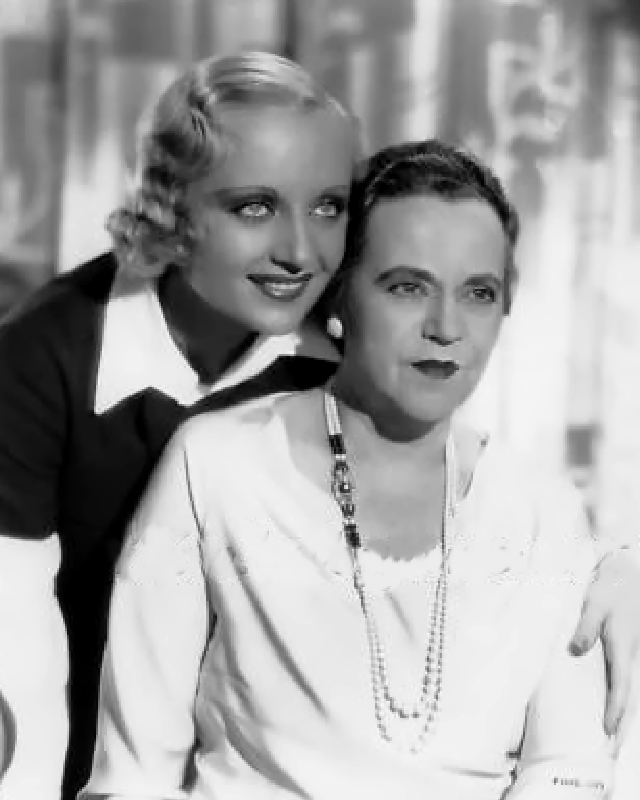 And while the 1908 Carole was influenced to become a feminist from her mother, Elizabeth Peters, her '88 self developed her feminism through her environment. The real-life Lombard used inventive invective (words taught her by older brothers Frederick and Stuart), and perhaps our 29-year-old Carole would employ a similar strategy today to keep the Harvey Weinsteins of the world at bay. Or she might add social media to her arsenal. So here is today's Lombard, showing solidarity with her Hollywood sisters: 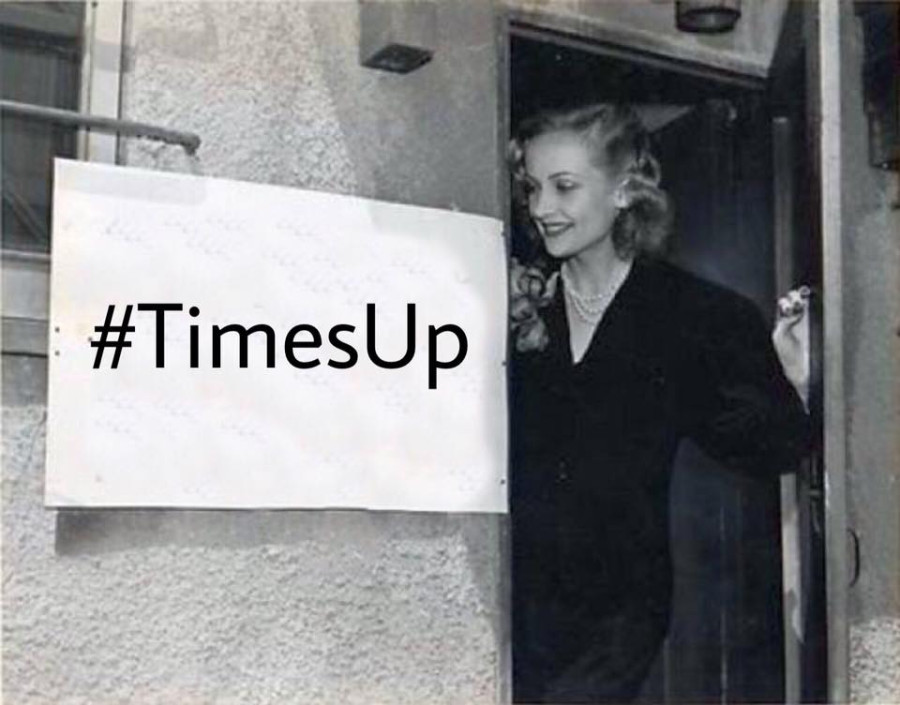 The idea for this came about a week ago, in the wake of the Golden Globe Awards, when I saw on Facebook a drawing of three classic Hollywood icons (I believe they were Bette Davis, Audrey Hepburn and Marilyn Monroe) holding a #TimesUp sign. Thinking Carole should get in on the action, I asked for some help creating a Lombard version. Zaida Shilling, a FB friend from Oklahoma City, was up to the task. Paul Duca also created a version, one that better reflects the actual angle of the sign: 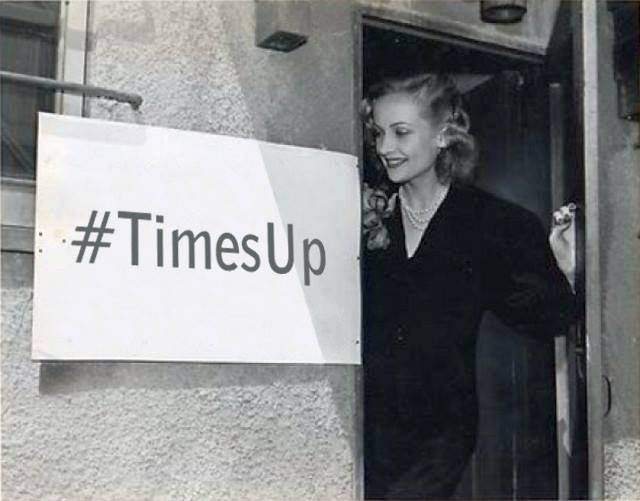 Feel free to copy either image and share it with your pals, as Carole joins forces with today's generation in the fight for women getting more respect in entertainment and against sexual harassment.

And I'll close with this bit of self-promotion, if you don't mind: On Monday, I submitted my feature script "Stand Tall!" to the Stage 32 group's third annual Comedy Writing Contest: 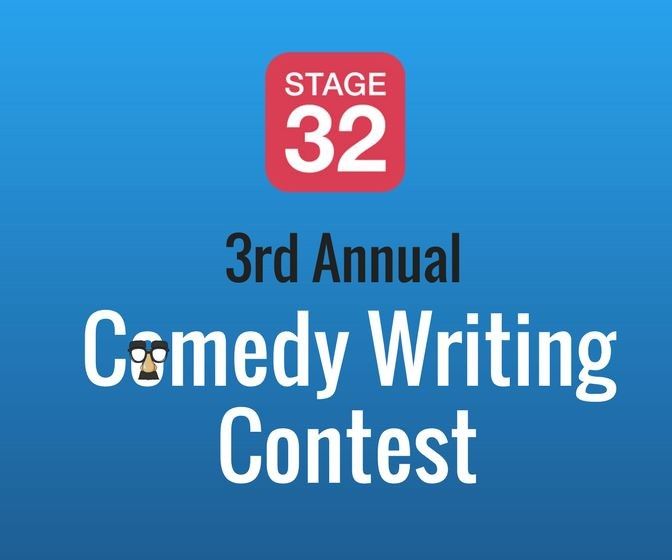 Past winners and finalists have made networking contacts with industry notables; this year's judges are six producers from companies who have worked with the likes of Dwayne Johnson, Kevin Hart and other top-tier actors and directors. The deadline for entries is April 11, but I saved some money by meeting the early bird deadline. 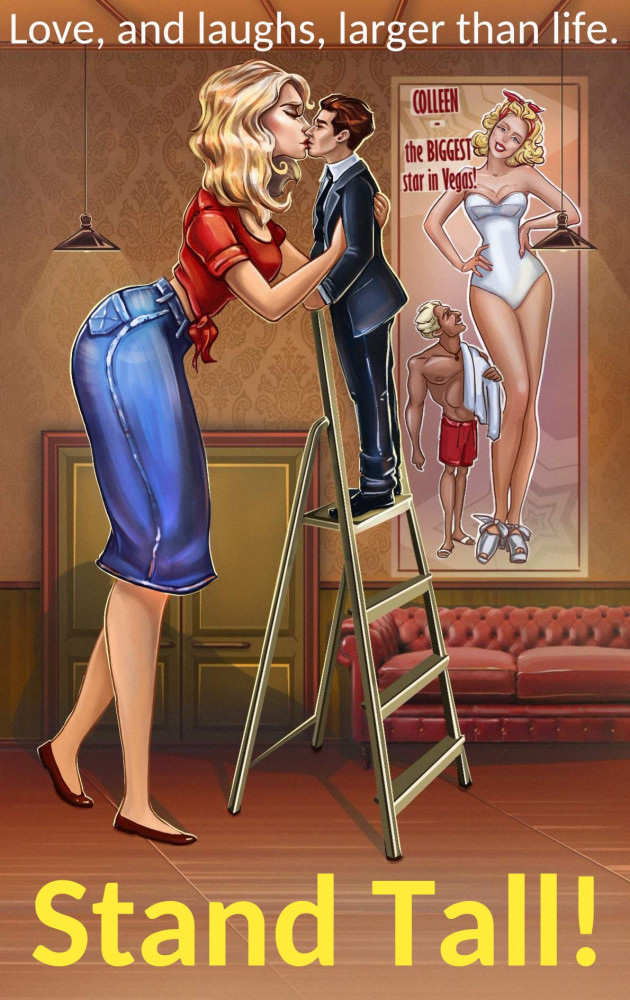 I've mentioned "Stand Tall!" in the past -- a romantic comedy twist on the sci-fi subgenre of "giant woman" movies, although 16-foot-1 heroine Colleen Cossitt says, "I'm here to entertain people, not attack them" -- and continue to hone the material. To see my latest version, visit https://filmfreeway.com/projects/476988.
Collapse