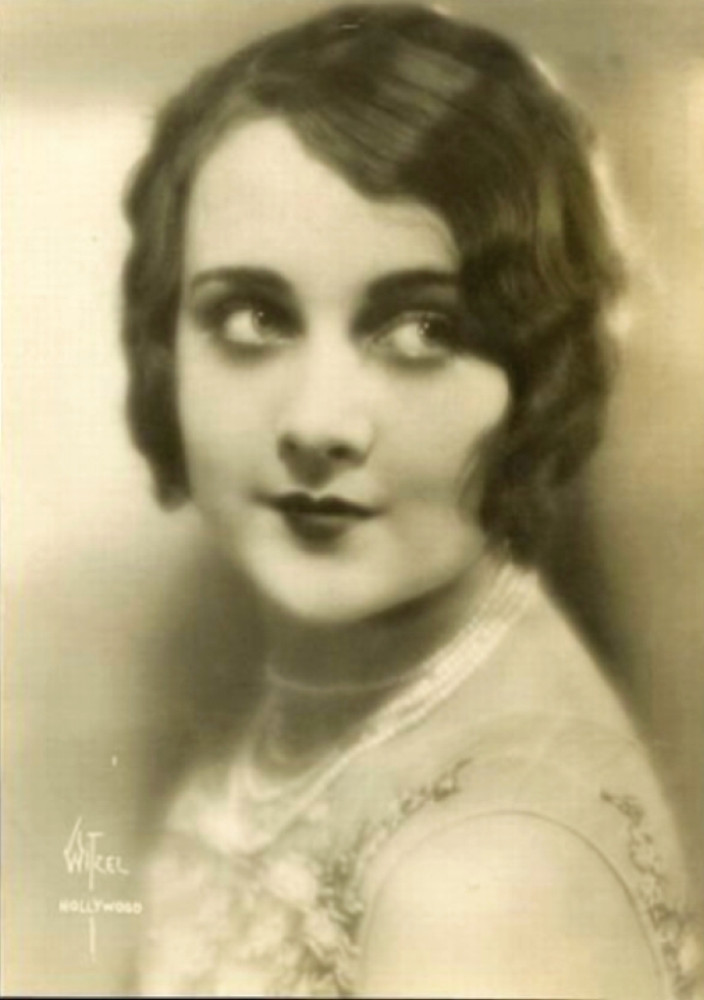 Barring a surprising find (and sometimes film recovery miracles happen), we can only conjecture about Carole Lombard's work at Fox in 1925. All of her movies there -- in which the teenager played supporting or minor roles -- have been lost for decades, as a fire in 1937 destroyed much of the studio's library.

But we now have a little more help uncovering both her time there, as well as her early days at the Mack Sennett studios in 1927. That's because a leading trade magazine of the time has been digitized and uploaded by the always-helpful Media History Digital Library. 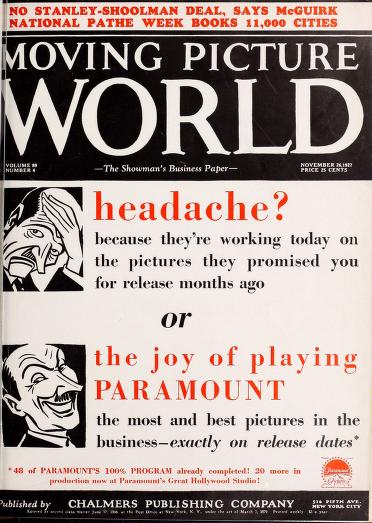 Moving Picture World (its Nov. 26, 1927 cover is shown) was respected in the industry, a pioneering publication since its debut in 1907. The New York-based weekly was in decline in the '20s, as other titles such as Motion Picture News and Exhibitors Herald. And while Lombard was a long way from reaching stardom, she made its pages a few times...but you had to look. 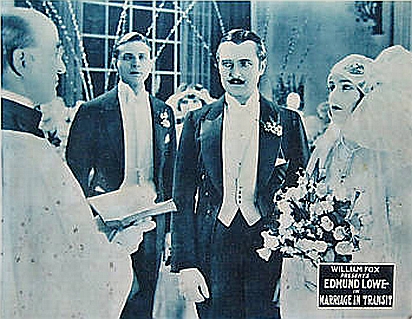 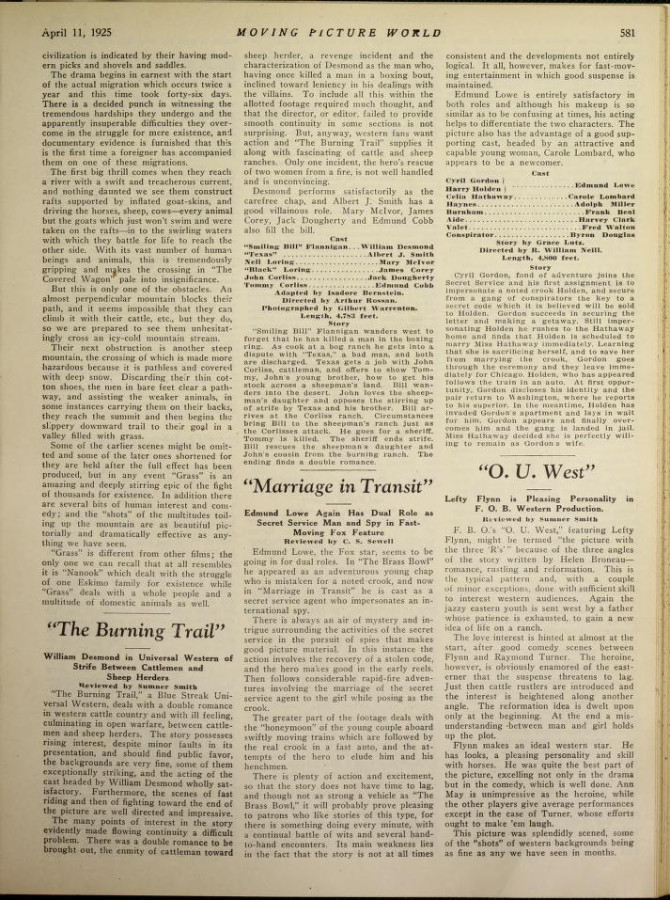 There was no such thing as the Bechdel test in 1925, but had it existed, this movie would have failed spectacularly, as Lombard was the only female in the cast. A small blurb notes this: 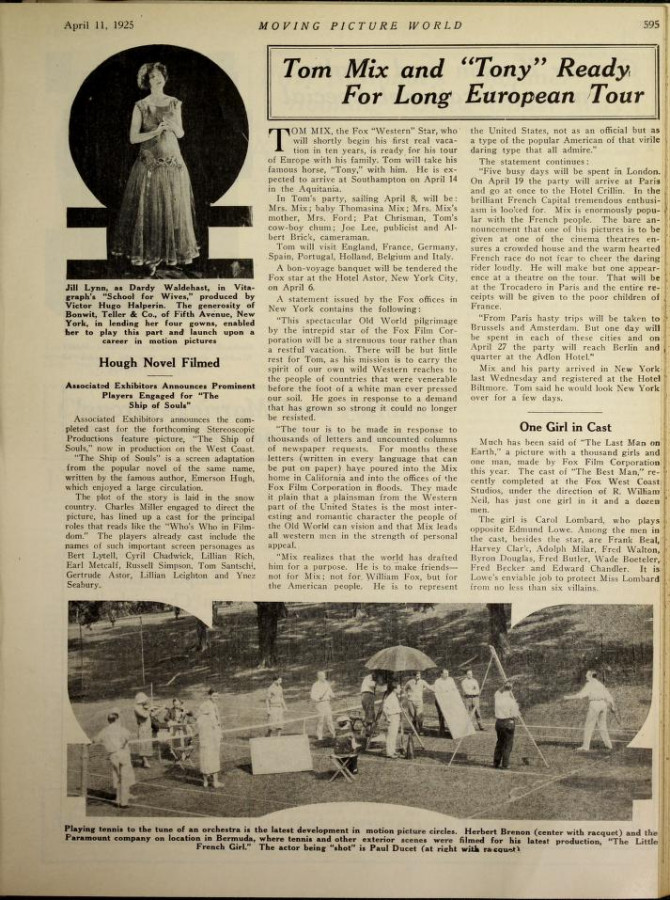 In the summer, Lombard was announced as an actress in the Buck Jones western "Hearts & Spurs"... 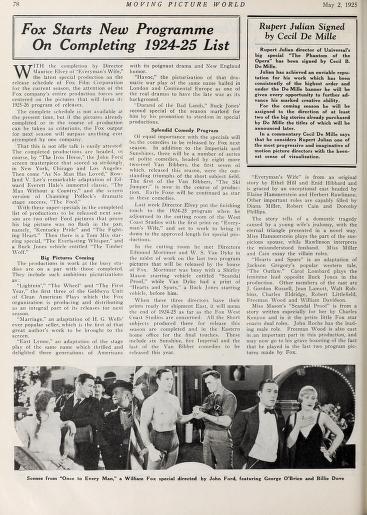 And while Carole was barely billed in these genre westerns, the studio apparently thought enough of her to publicize her presence on its talent roster (she's third from right at bottom, in a heretofore unseen image from her days as a Foxy lady): 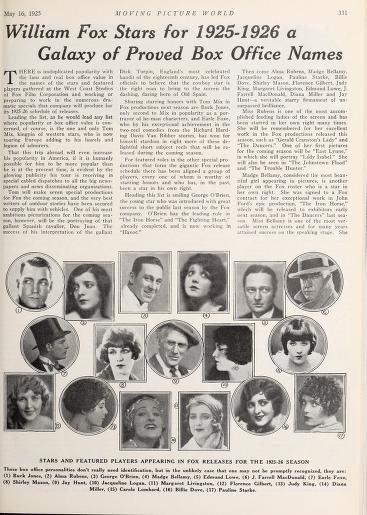 She also appeared in another Jones western, "Durand of the Bad Lands," which drew a favorable review, though Carole apparently had little to do with it: 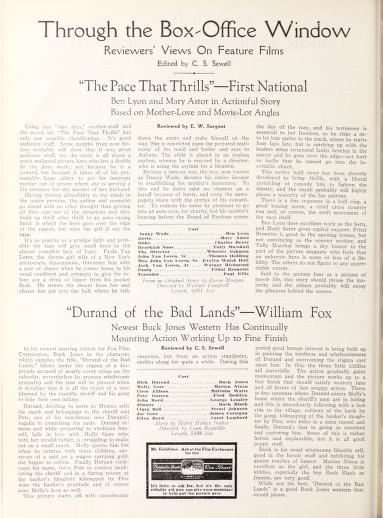 That was the extent of World coverage of Lombard as a Fox starlet. She wouldn't grace its pages until the fall of 1927, by which time her employer was Mack Sennett, who promoted her beauty (and figure) in part of an ad: 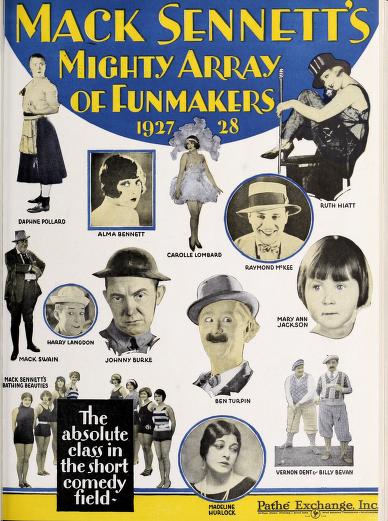 She's not mentioned in this ad for a few of Sennett's two-reelers, but she had a supporting role in "Smith's Pony." 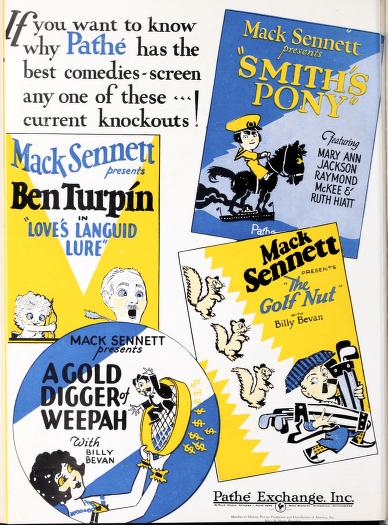 More was learned about her in this short piece, center at top: 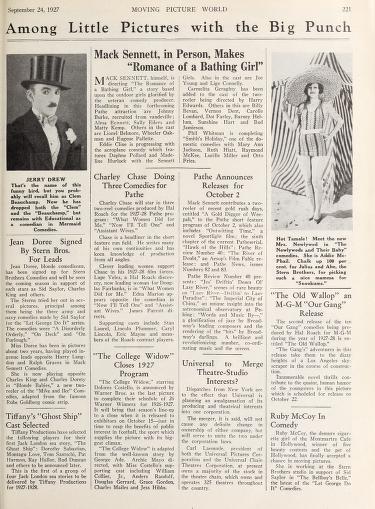 Later that fall, Sennett filmed a four-reel comedy, "The Girl From Everywhere," building up her Lombard's leggy looks: 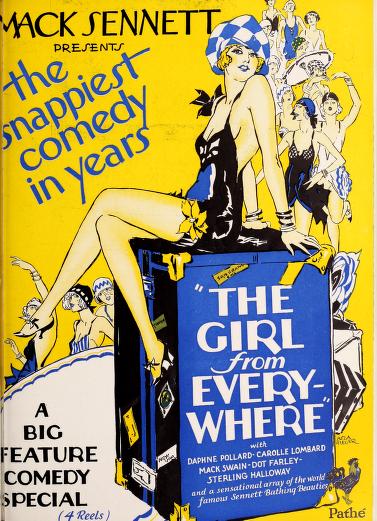 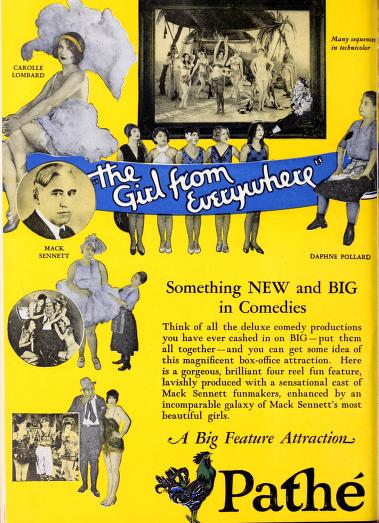 The World was pleased with "Everywhere": 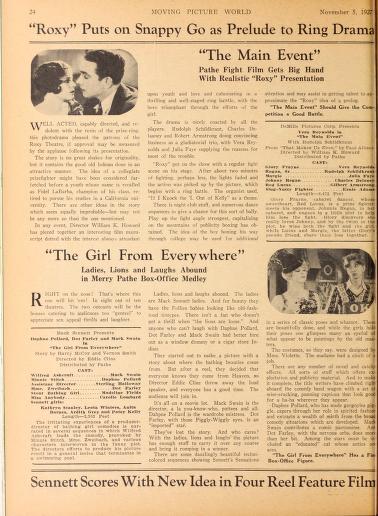 But for the World, the end was drawing near. At the close of 1927 and fading like Sennett, it was acquired by Exhibitors Herald, and that was that. Eventually the publication was renamed Motion Picture Herald.
Collapse