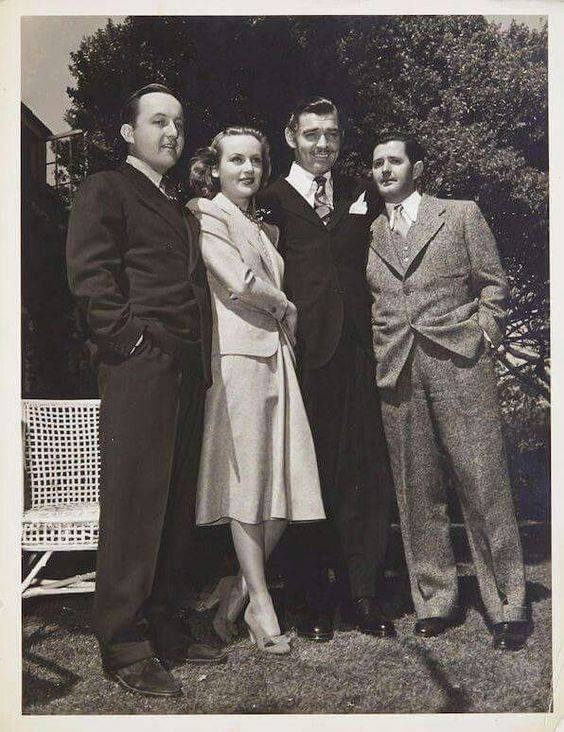 There are those who may wonder why Otto Winkler, the publicist who died Jan. 16, 1942 in the Nevada air accident that also claimed the lives of Carole Lombard and her mother, was on that ill-fated war bond trip to Indiana. After all, he worked for MGM, a studio Lombard never worked for save the minor 1934 comedy "The Gay Bride."

But actually, Winkler's ties to both Carole and husband Clark Gable were substantial. (He's at left in the photo above, with MGM's Howard Strickling at right.) As pointed out in yesterday's entry, Otto accompanied the couple to Kingman, Arizona when they made their clandestine trip to get married in late March 1939. And his ties with Gable extended several years further back, when Winkler wrote for a Los Angeles newspaper before joining MGM's publicity staff. 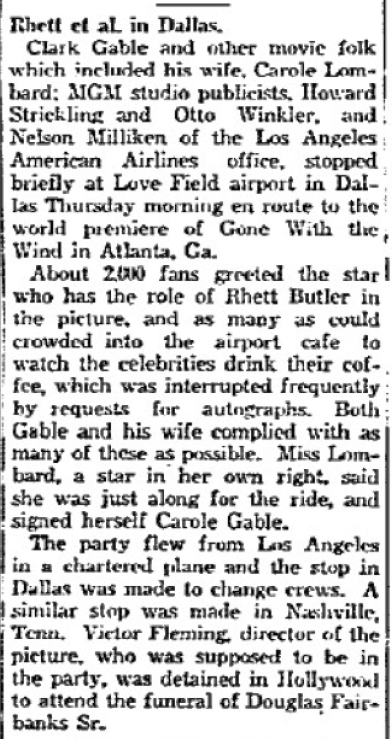 Winkler and Strickling accompanied the Gables to Atlanta in December 1939 for the Atlanta premiere of "Gone With the Wind." As this press account shows, there was a layover at Love Field in Dallas, and 2,000 fans were at the airport to welcome the screenland couple.

So it can safely be said that Winkler was a major part of the couple's lives. Therefore, it should not be a surprise Clark and Carole sent Winkler and his wife Jill a letter postmarked Dec. 27, 1941 thanking them for a Christmas gift...roses: 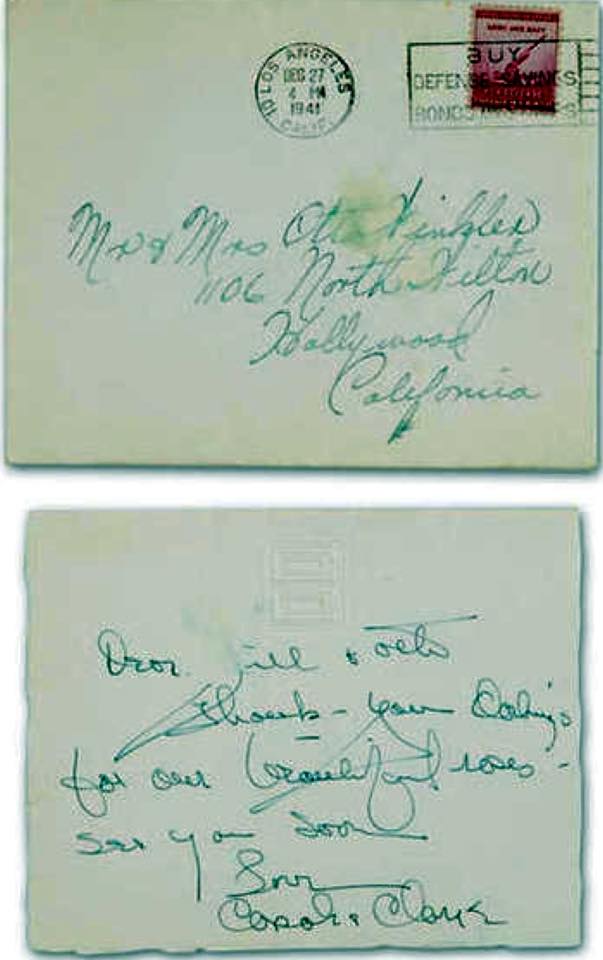 Little did anyone know that three weeks later, two of the four involved in this exchange would be dead -- indirectly due to the Japanese attack on Pearl Harbor 20 days before the letter was postmarked.

Incidentally, note that the Winklers resided on 1106 North Wilton Place, just north of Santa Monica Boulevard. Lombard, her mother and two older brothers lived at 138 North Wilton for much of the 1920s -- although the house they lived in was replaced by another structure in 1953, according to city records. Also, the push to buy defense savings bonds and stamps pre-dated Pearl Harbor as part of American readiness for a potential conflict. 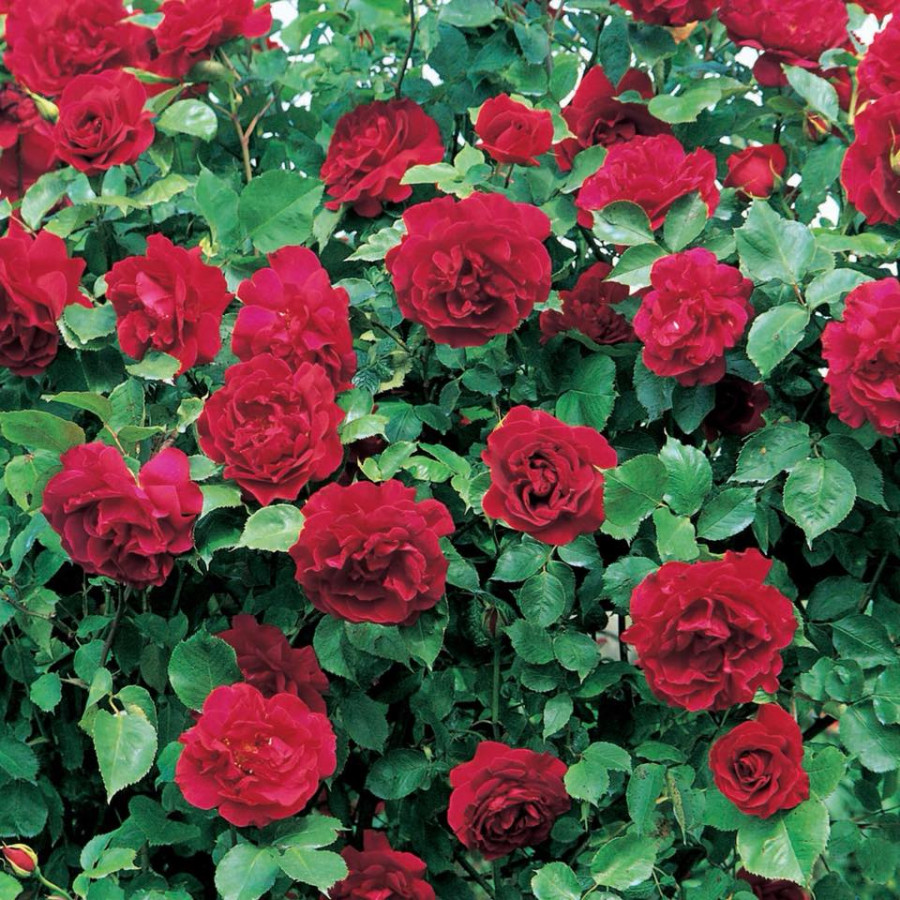