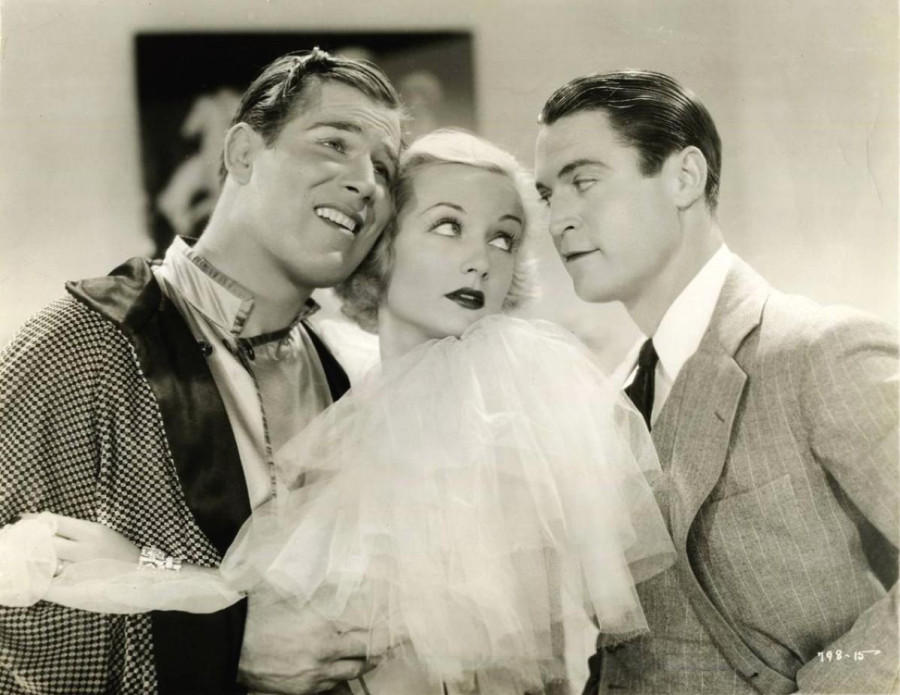 Early last month, I announced plans to participate in this year's "What A Character!" blogathon, designed to honor the foot soldiers of film (and TV) acting -- the supporting players who helped make Carole Lombard and other stars shine. I did so several years ago, honoring Walter Connolly (http://carole-and-co.livejournal.com/647552.html). 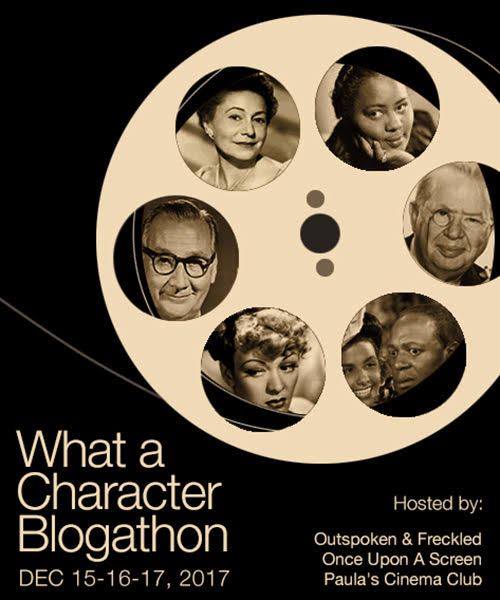 Now I'm back, and unlike Connolly, who made multiple movies with Lombard, this actor only worked once with her -- and on a film she referred to as her worst, the 1934 MGM pic "The Gay Bride." (I have no idea whether this quote of hers came before the disappointment that is 1938's "Fools For Scandal.") Whatever, I'm certain Carole didn't blame our subject for the film's failure, as he was a reliable, popular player who enlivened many a movie during the '30s and '40s. His name? Nat Pendleton, and he's shown at left in the top photo. (Leading man Chester Morris is at right.) 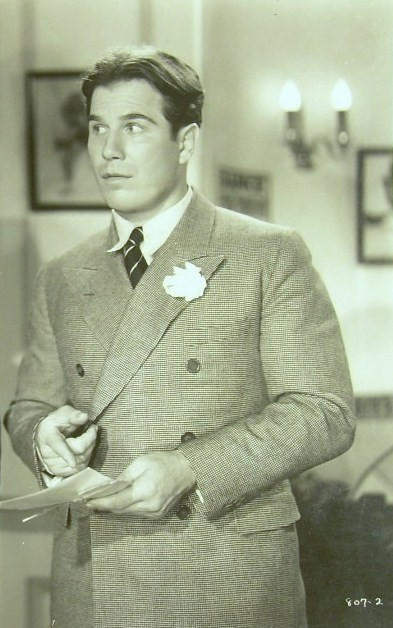 Long before Dwayne Johnson or John Cena achieved big-screen stardom, Pendleton had achieved success in movies after a wrestling career...although his mat background was a far cry from the WWE. Born in Iowa in 1895, Nat was a star wrestler at Brooklyn's Poly Prep and then at Columbia University (where he never lost a match and is in Columbia's Athletics Hall of Fame), and was a silver medalist as a heavyweight wrestler at the 1920 Olympics in Antwerp, Belgium. He then became a pro wrestler, before the sport devolved into theatrics, and had some success though he couldn't get a title shot.

By 1924, Pendleton was working in movies, and had an uncredited appearance in that year's Rudolph Valentino version of "Monsieur Beaucaire." It wasn't until 1930 that he found consistent film work, beginning with the Maurice Chevalier vehicle "The Big Pond." Other notable appearances came in 1931's James Cagney-Joan Blondell comedy "Blonde Crazy" and an uncredited part in another Cagney film, "Taxi!" in 1932. (That was the film offered to Lombard as a loanout from Paramount to Warners; she declined -- a decision she later regretted -- and Loretta Young was cast as leading lady.) His athletic build also led to a small part in Cecil B. de Mille's 1932 "The Sign of the Cross." 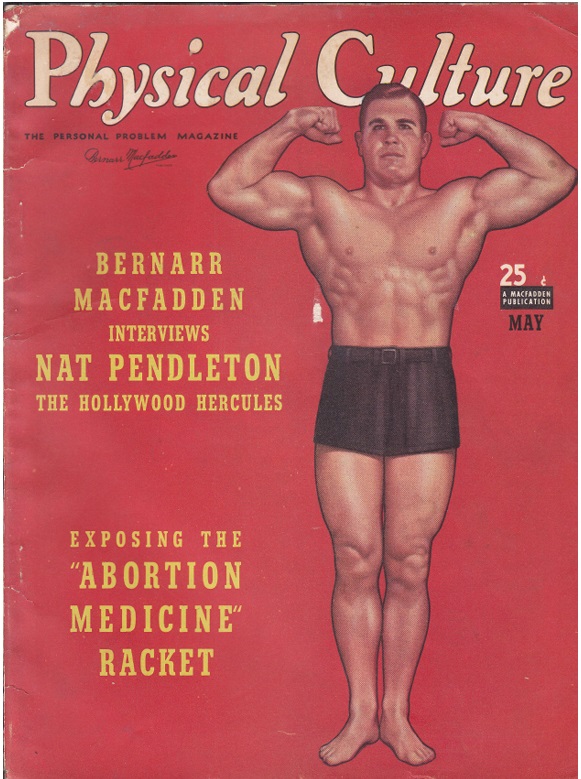 Often cast as a strongman (he's shown above on the May 1940 cover of Bernarr Macfadden's Physical Culture), Pendleton increasingly drew acclaim for his acting skill, particularly in comedy, where he could play threatening yet likable gangsters or tough guys. (His character's name in "The Gay Bride" was William T. "Shoots" Magiz.)

By 1934, he was a mainstay at MGM, where his credits that year included two top-notch William Powell-Myrna Loy collaborations, "Manhattan Melodrama" and "The Thin Man" (a still from the latter is below). Two years later, he'd team with them in "The Great Ziegfeld." 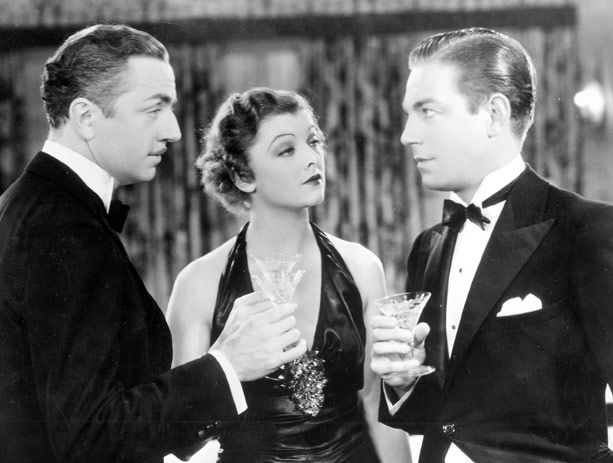 The real-life Pendleton was a far cry from his palooka characters; he composed poetry, played chess and co-wrote and starred in the 1932 Columbia film "Deception," where he played a wrestler. (Its cast included Leo Carrillo, Dickie Moore and Thelma Todd.) 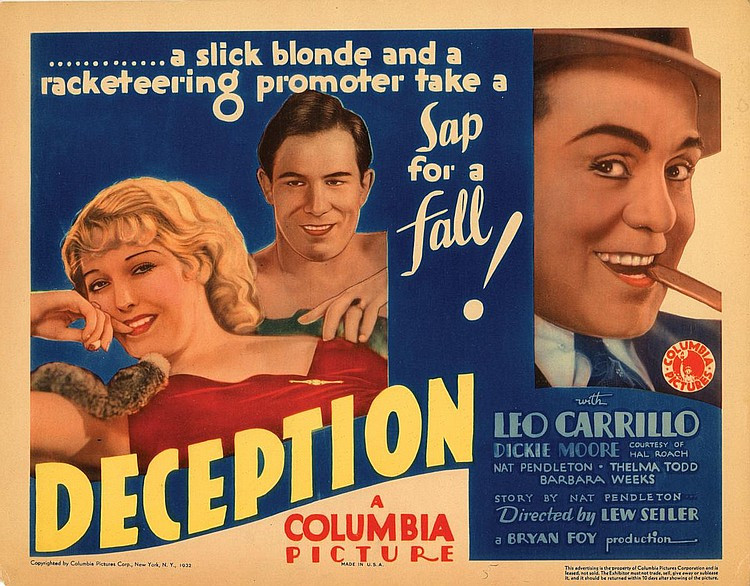 In the late 1930s, MGM cast Pendleton as ambulance driver Joe Wayman in the Dr. Kildare series, though he also worked in the likes of "On Borrowed Time," the Marx Brothers' "At The Circus," "Another Thin Man" and "Northwest Passage." He drew a rare lead role at Republic in 1941's "Top Sergeant Mulligan," just after playing a sergeant in Abbott & Costello's service comedy "Buck Privates." (He reprised his role as Sgt. Michael Collins in the '47 "Buck Privates Come Home.") 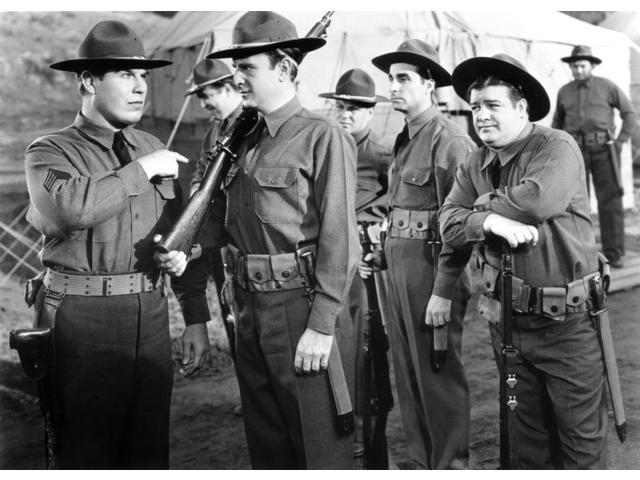 That would be it for Pendleton's acting career, save for a 1956 appearance on TV's "Schlitz Playhouse" -- his 114th credit. He retired, moved to San Diego and died there, married to his second wife, in October 1967. He left behind a legacy of colorful characters who always were welcome on screen.

See more blogathon entries at Once Upon A Screen (https://aurorasginjoint.com/), Outspoken and Freckled (https://kelleepratt.com/) and Paula's Cinema Club (https://paulascinemaclub.com/).
Collapse