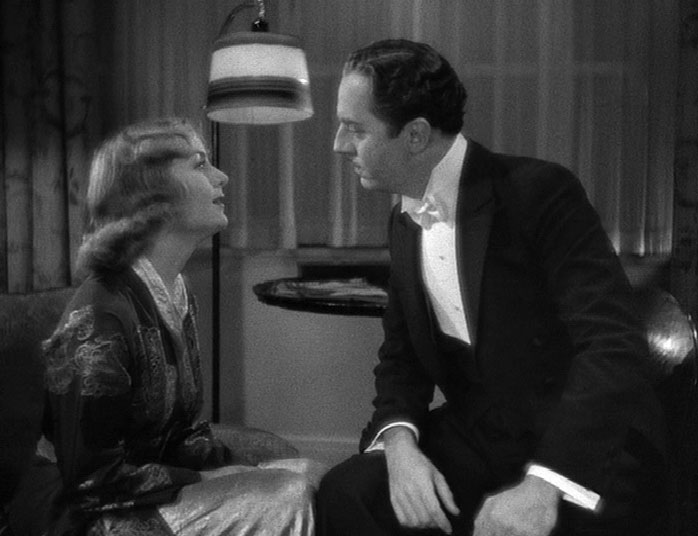 Among the many things that make "My Man Godfrey" a screwball masterpiece that delights viewers more than 80 years after its initial release is the premise that Carole Lombard's character, dizzy Fifth Avenue socialite Irene Bullock, intends to make William Powell's Godfrey -- ostensibly a "forgotten man" rescued from the city dump, hired as the family butler -- her protege. Little does she know Godfrey's backstory, or that he has other plans...

As it turned out, Lombard in reality had "proteges" of her own, or at least people she knew and liked whose careers she sought to advance. One was a young woman from Dallas named Margaret Tallichet. 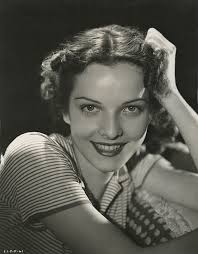 About 5 1/2 years younger than Lombard, Tallichet came to Los Angeles in 1936, soon after graduating from Southern Methodist University. She got a job at Paramount's publicity department, which is where she came to Carole's attention after accompanying a newspaper reporter to a Lombard interview. According to biographer Michelle Morgan:

"Margaret told Carole all about her dreams and hopes and, before she knew it, the actress had called an agent and film executive and demanded they come to meet the new face. Margaret remembered the gesture, 'And then she arranged for the studio dramatic coach to give me lessons, and she had Loretta Francell, her hairdresser, cut and dress my hair. And after that she asked for a portrait sitting for me.'

"As well as all that, Carole invited Margaret to parties, dinners and other social functions so that she could meet potential employers. The hard work paid off and the young woman eventually broke into movies."

Tallichet's on-screen film career didn't amount to much, although she was considered for the role of Carreen O'Hara, Scarlett's sister, in "Gone With the Wind" (http://carole-and-co.livejournal.com/114798.html). Her best-known film is probably the 1940 early film noir "Stranger on the Third Floor" with Peter Lorre. She retired from movies in late 1941, three years after marrying director William Wyler. (The marriage would last until his death in 1981, Tallichet died of cancer a decade later.)

Until today, I had never seen a photo of Lombard and Tallichet; now I have seen three. All are from the same photo session, likely from 1937 or '38, and are being auctioned at eBay. For some reason the seller -- probably unaware of the history of hosiery -- refers to these as "pantyhose leggy cheesecake 8 x 10 photos." (Pantyhose weren't created until 1959, and didn't rise in popularity until hemlines similarly rose in the second half of the sixties.)

Anyway, here are the images, which capture both Carole and Margaret at their most appealing: 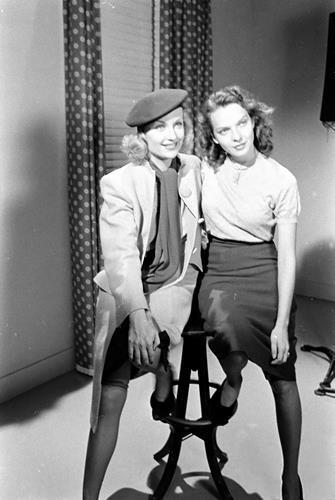 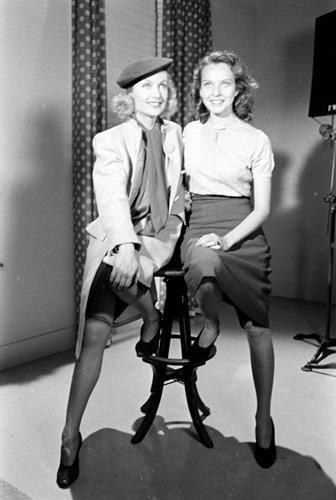 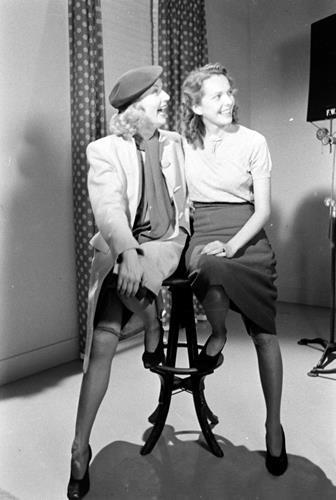 One pictures the session, with Lombard doing all she can to make the young actress feel at ease.

All these are being sold for $14.99 apiece; as of this writing, two of each print are available.

Tallichet played up her beauty in these shots, which more closely fit the definition of "cheesecake." Each are on sale for $12.99, and can be found at the seller's site: 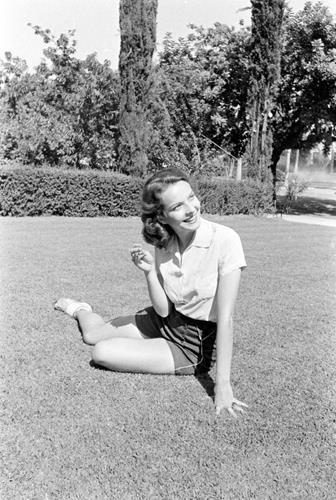 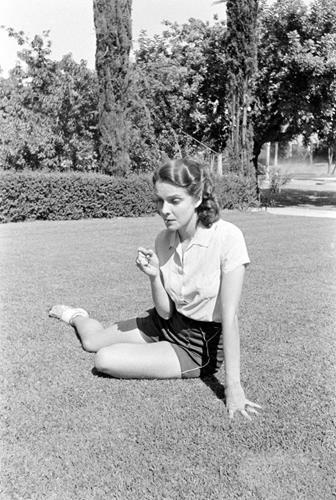