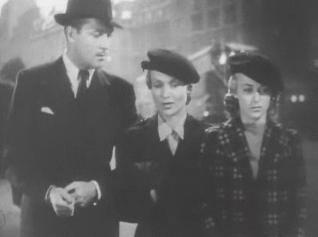 Carole Lombard never visited Great Britain during her brief life -- portraying an English nurse in "Vigil in the Night" was as close as she came. But Carole was popular on that side of "the pond," as cover appearances in UK movie mags such as Picturegoer made clear: 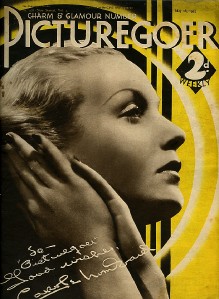 Here's more proof. On Dec. 14, International Autograph Auctions of Nottingham is holding an auction, and this autographed picture of Lombard is available: 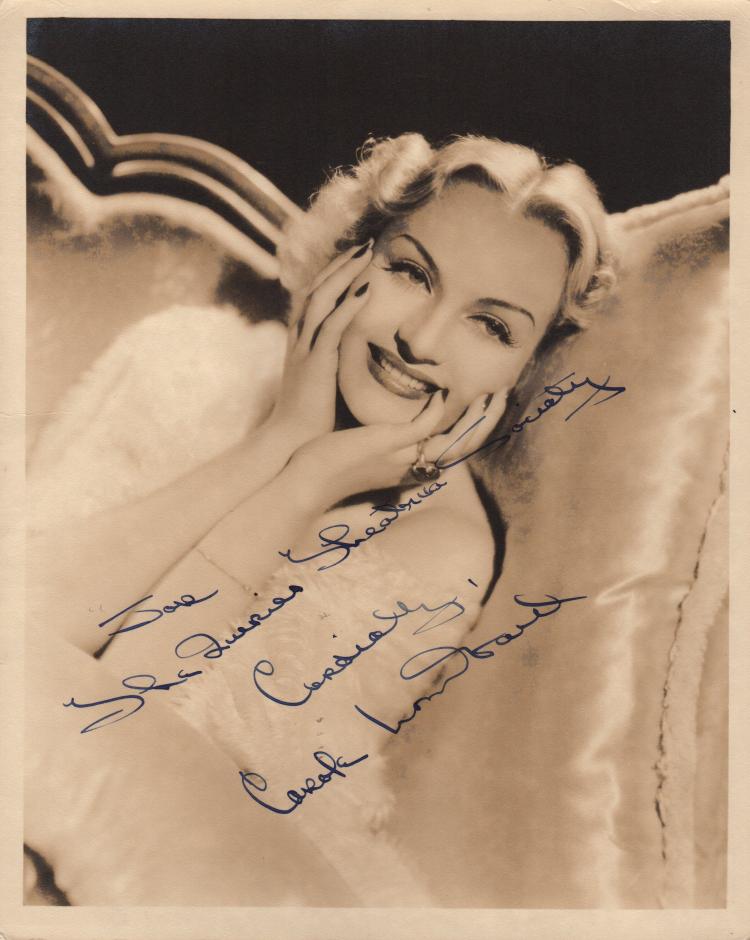 It's described as "A good vintage signed sepia 8 x 10 photograph of Lombard seated in a half-length pose. Signed in bold blue fountain pen ink across a clear area of the image. Some extremely minor, light corner creasing. VG [very good]." From my view, the autograph looks legit. (Yes, Lombard was known for signing in green ink, but there are several other of her autographs signed in blue.)

You might not feel like the American actress who will marry Prince Harry, but it's always good to own an item signed by the queen of screwball comedy.
Collapse