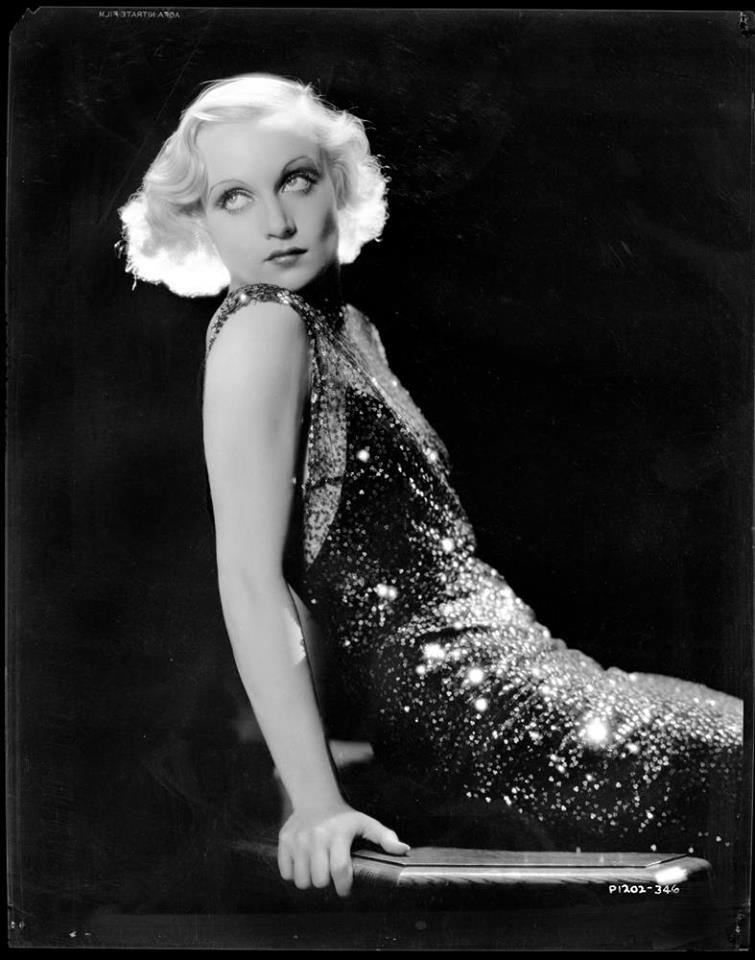 Today, Oct. 6, is always a special day at Carole & Co., as it's the anniversary of Carole Lombard's birth. This year marks the 109th for the arrival of Jane Alice Peters into the world, in a house that still stands in Fort Wayne, Ind.: 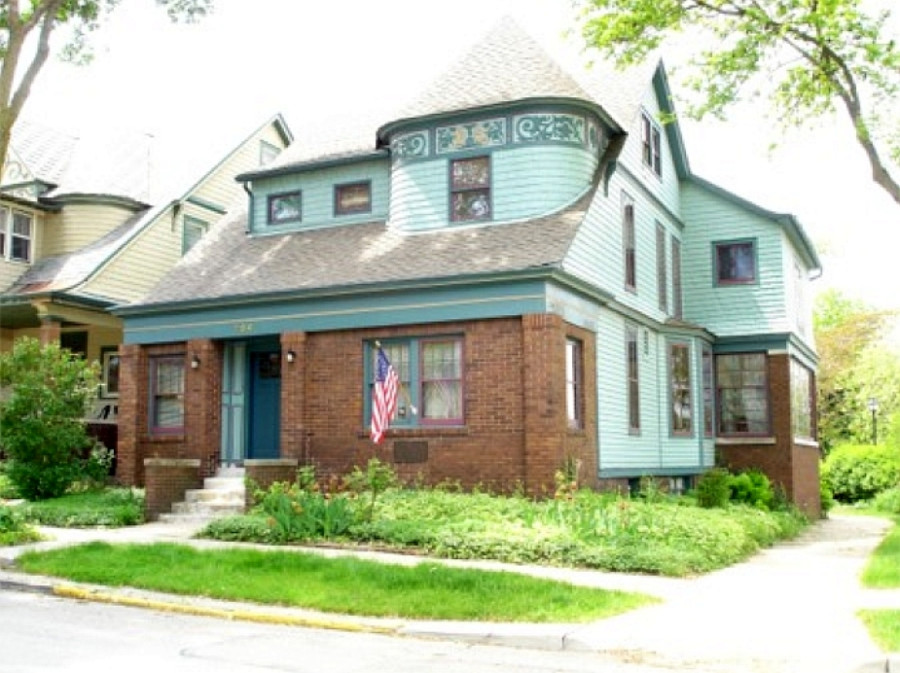 The Peters family was among the midwestern city's notables, so Jane's birth was noted in a local paper a few days later:

For someone whose time on earth didn't reach one-third of a century, Jane (she'd adopt the Carole Lombard name in the mid-1920s) nevertheless made a substantial impact, thanks largely to the infant medium of motion pictures. And her fame would come not in Fort Wayne, but in far-off southern California, where the film industry had yet to settle in at the time of her birth. (She accompanied her mother and two older brothers to Los Angeles in late 1914.) 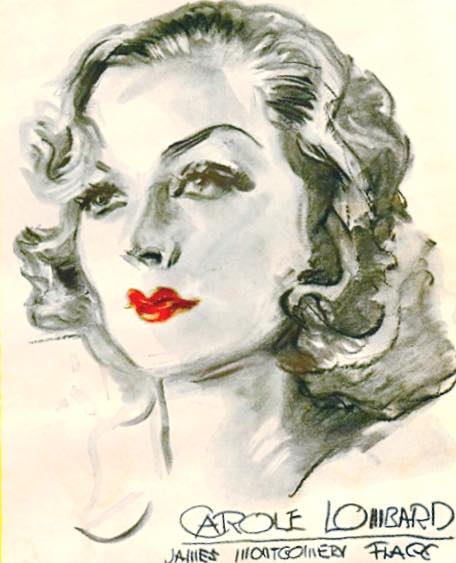 Along the route to stardom, Lombard achieved things easily surpassing the dreams of her youth. Noted illustrator James Montgomery Flagg made Carole a subject for part of a series of Photoplay magazine covers of film stars. She made many friends in the industry through her gentle, generous nature -- as this image of her with a cat (Lombard adored animals) indicates: 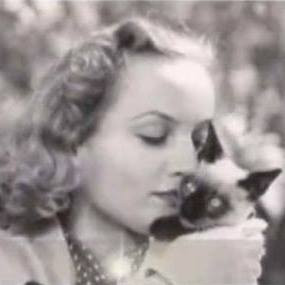 Lombard married twice, both to cinematic legends. First, there was William Powell, seen with Carole on their honeymoon to Hawaii in 1931... 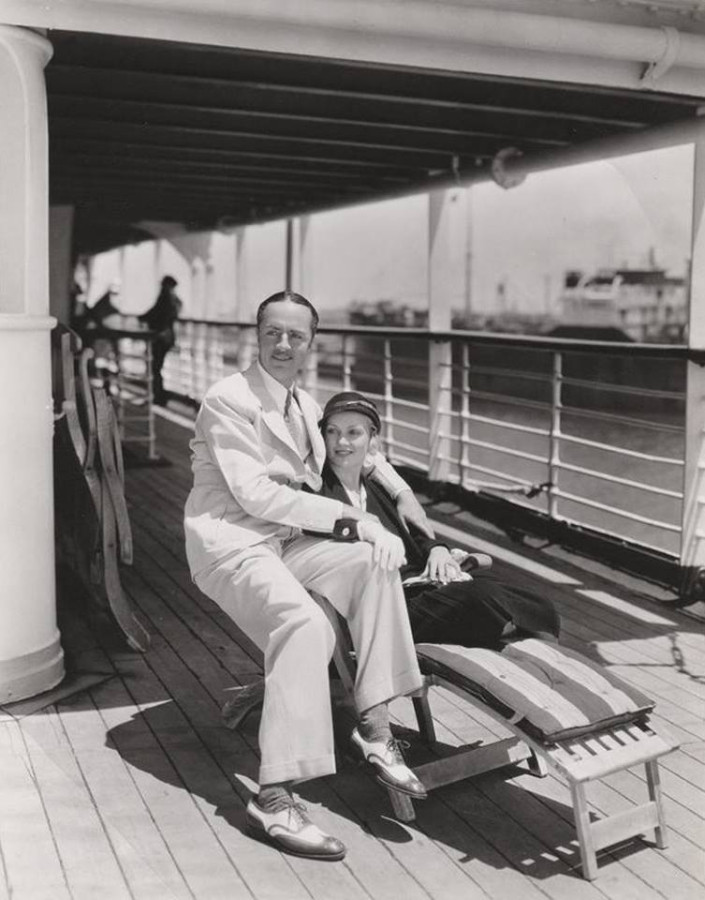 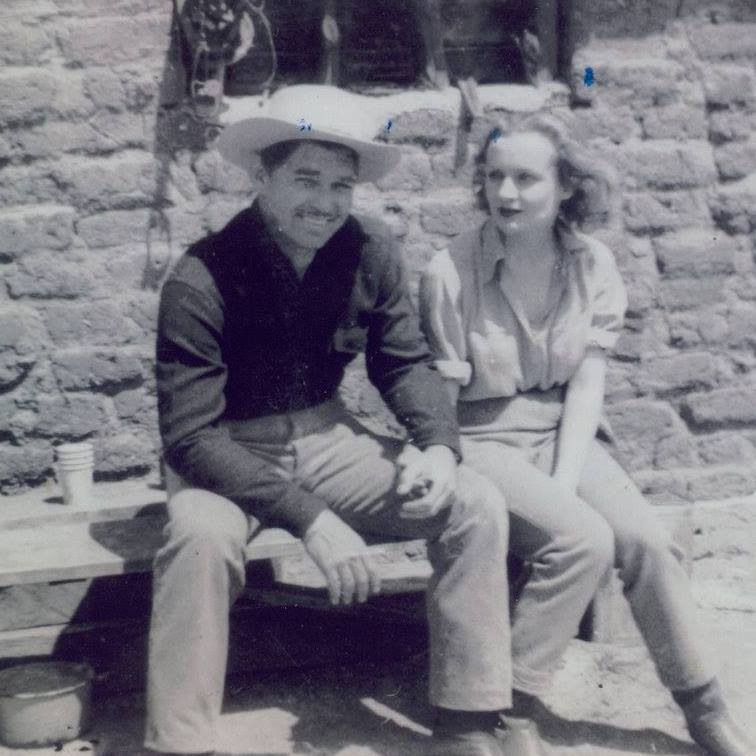 Carole was a fine all-around actress, but she eventually discovered her talent was in comedy. She earned renown for her skill in screwball comedy, and in many ways she remains the standard by which all comic actresses are measured. Here's Lombard in a promotional still for her breakthrough film, "Twentieth Century" -- and incidentally, that Photoplay cover isn't real, but one designed for the film showing her character, Broadway favorite turned Hollywood queen Lily Garland: 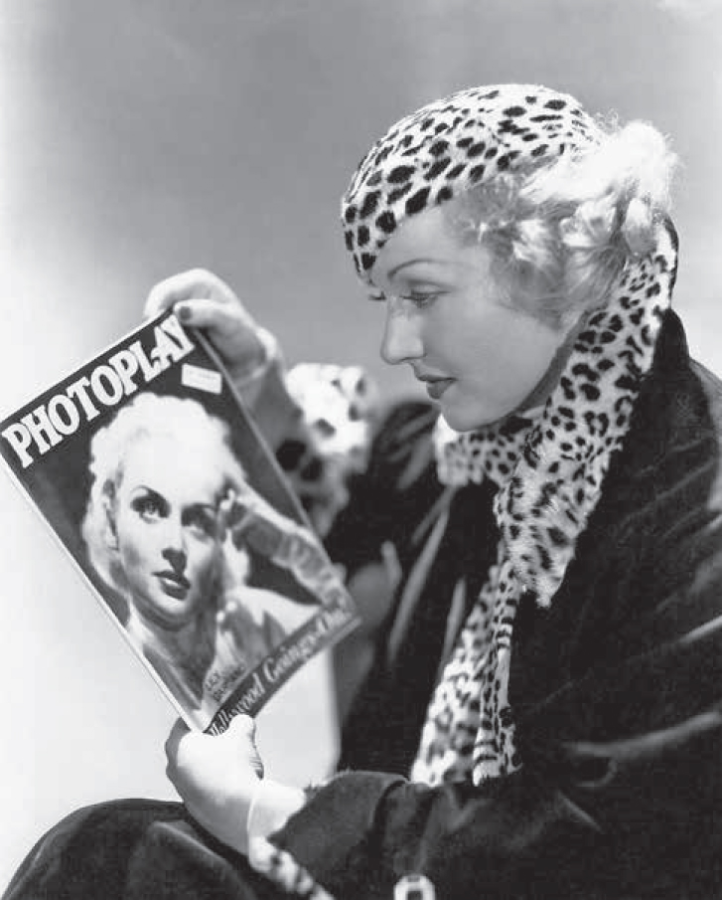 We're remembering your birthday, Carole, and send you our love. 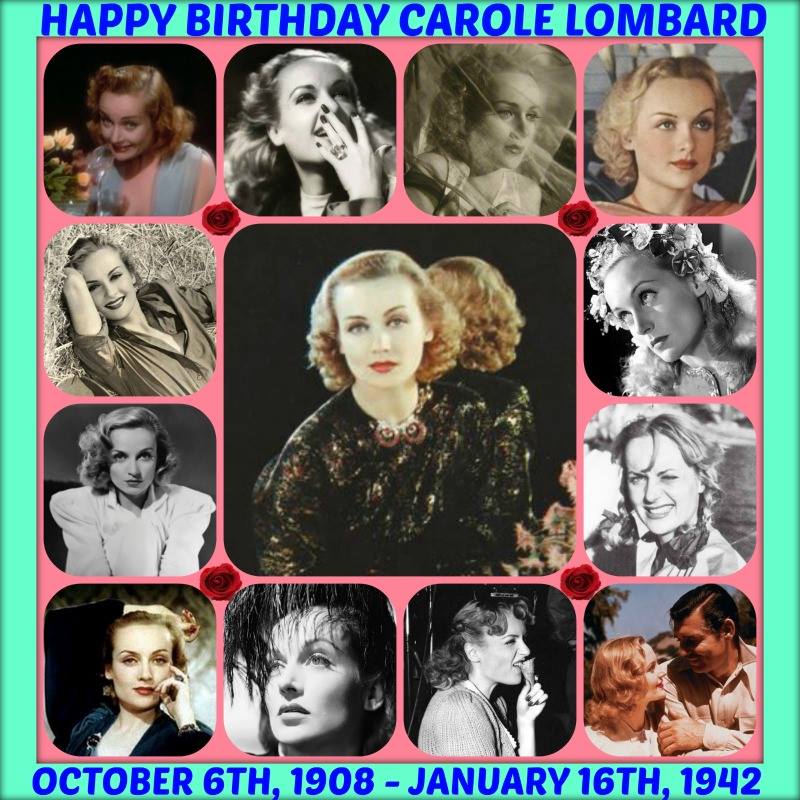 My friend from Australia, Crystal Kalyana Pacey, created this collage of Carole Lombard in honor of the 109th anniversary of her birth today. A job well done!
Collapse