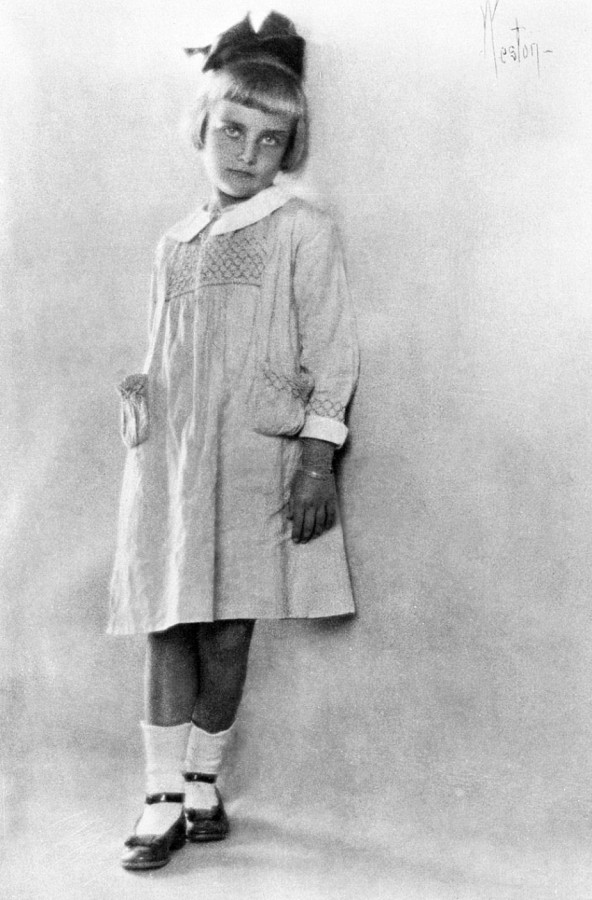 Tomorrow, Aug. 31, I'll be able to do something Carole Lombard probably did when she still was Jane Alice Peters, child emigre from Fort Wayne, Ind., to Los Angeles -- and there's a good chance she did it before she ever stepped in front of a morion picture camera.

What am I talking about? This: 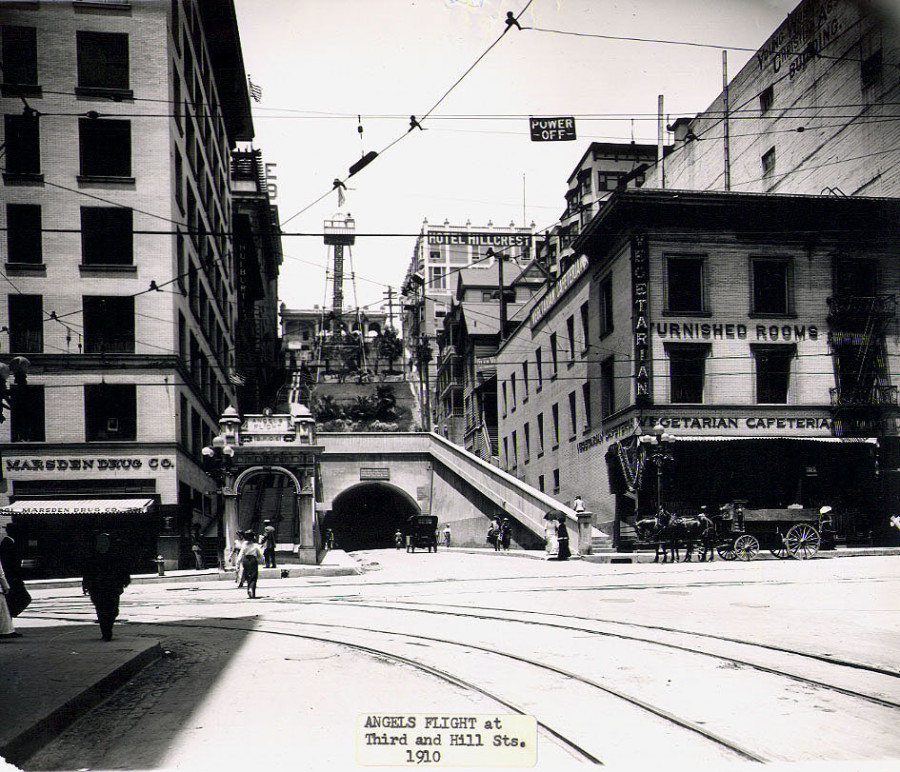 Yes, it's Angels Flight, the funicular that's been part of LA lore since it opened on New Year's Eve of 1901 (https://carole-and-co.livejournal.com/460299.html). The picture above is from 1910, about the time the film industry relocated to southern California (and a few years before Jane, her mother and older brothers did likewise), when Angels Flight indeed was at 3rd and Hill streets. Urban renewal of the Bunker Hill neighborhood led to its closing in May 1969 (it's shown below, after much of the area was razed, as well as from a 1965 fashion shoot), and it eventually was restored and revived, half a block away, in February 1996. 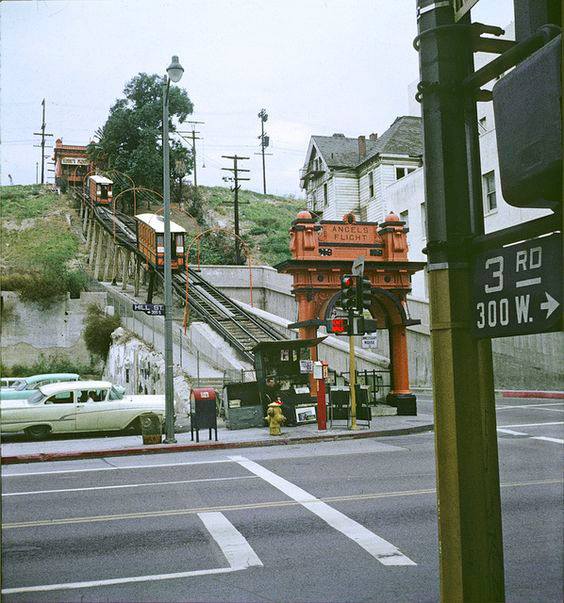 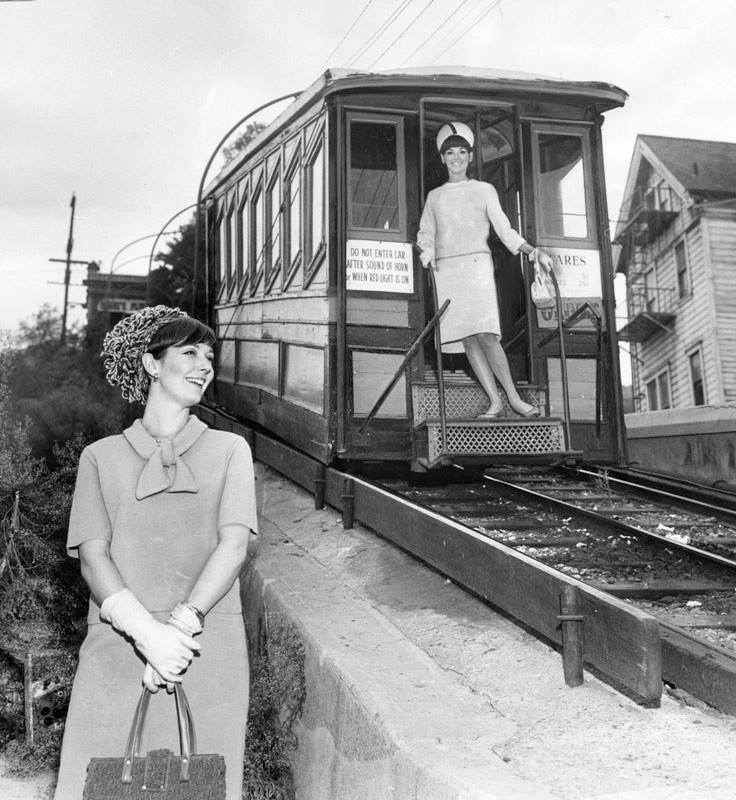 The new version kept the Olivet and Sinai cars from the original, but a fatal accident in early 2001 led to its closure for nine years, and it was shut down again in September 2013. But six months ago, the city announced a public-private partnership will operate the funicular under a 30-year contract, enabling the public to ride it, as Ryan Gosling and Emma Stone did (illegally, as it turned out) in "La La Land" (https://carole-and-co.livejournal.com/859178.html). 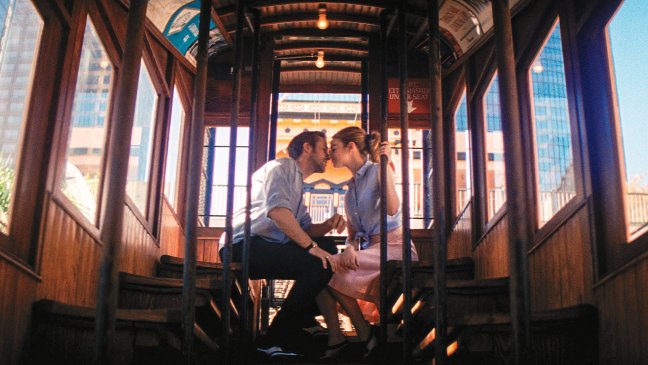 Here are some recent photos of the beloved funicular; it's been spiffed up, given a fresh coat of paint and furnished with up-to-date safety features. 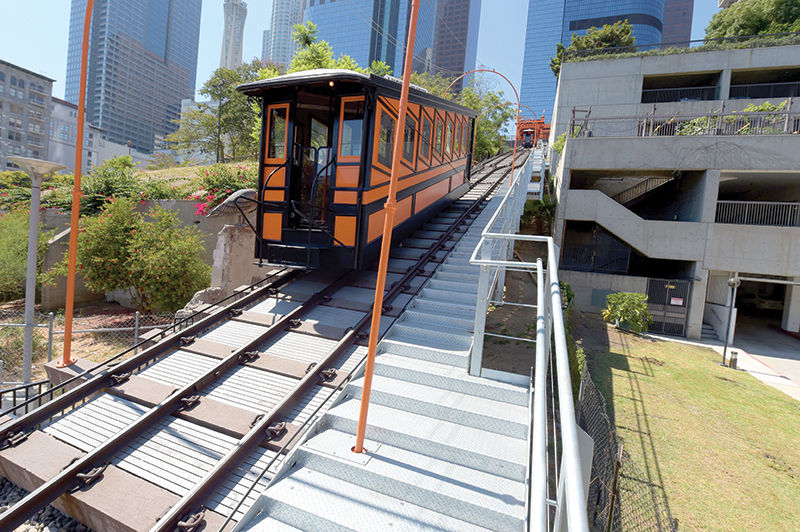 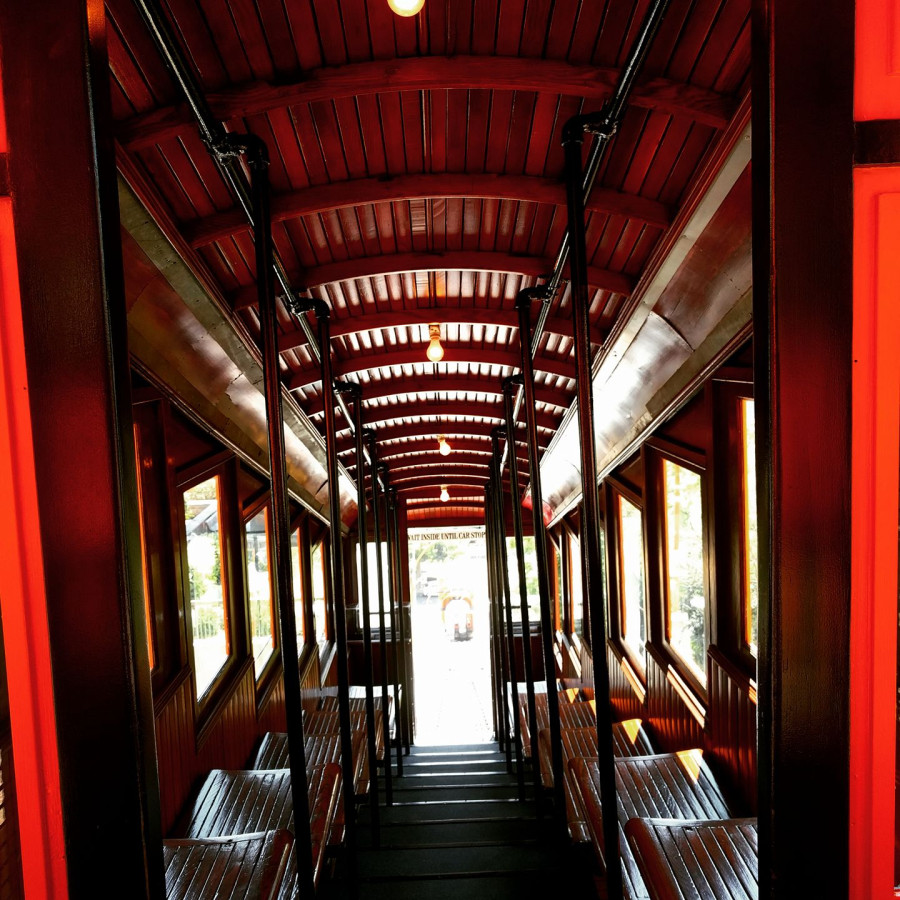 Yes, it's a tourist attraction, but it's functional, too -- it serves California Plaza, at the top of Bunker Hill. (And since I have a Metro pass, I can ride it for a mere 50 cents.)

I can't go back in time to meet Carole or her classic Hollywood friends. I can't visit now-vanished venues like downtown's stunning Richfield Building... 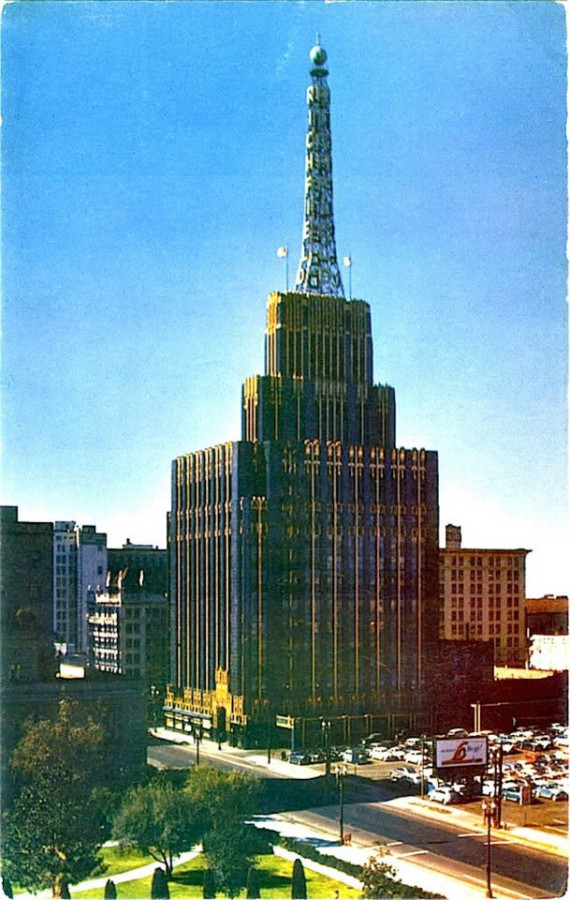 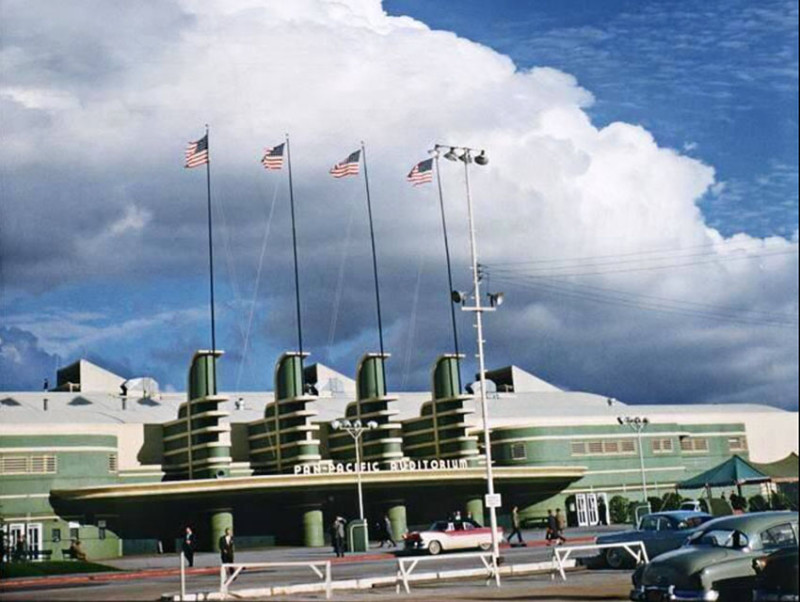 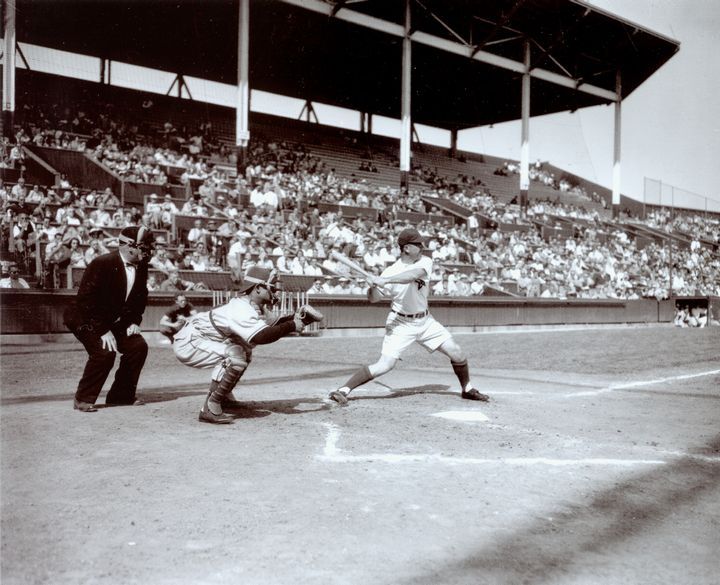 But riding Angels Flight will finally give me the feel of being a real Angeleno. And I know I won't be the only one.
Collapse