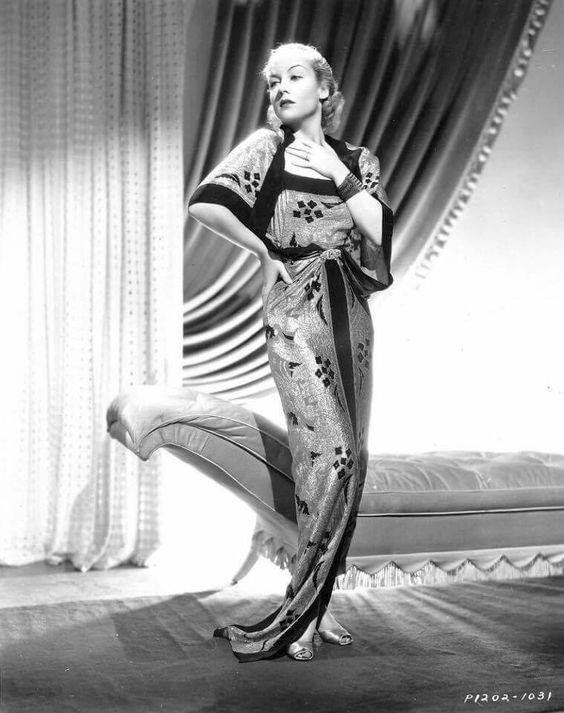 We last examined Hollywood biographer Darwin Porter's writing about Carole Lombard in his 2005 book about Howard Hughes (http://carole-and-co.livejournal.com/57165.html). In it, he wrote Lombard had an affair with Howard Hughes, something alleged by other biographers, including Larry Swindell in "Screwball," who between the lines stated Carole had lost her virginity to Hughes.

But Porter also claimed was actually briefly cast in the "Hell's Angels" role that ultimately went to Jean Harlow. (He also spuriously quotes Carole as having boasted of previously having bedded Pathe mogul Joseph Kennedy, and discusses having "intermammary intercourse" with Hughes.)

Now Porter, with Danforth Prince, has made Carole part of his latest book, a biography of longtime (and oft-married) MGM star Lana Turner: 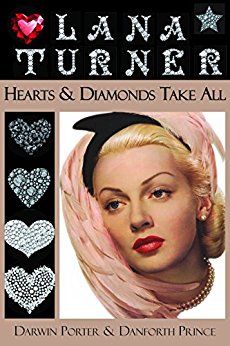 Lana's role in leading to Lombard's premature death (at the time, Turner was working with Clark Gable on "Somewhere I'll Find You") has been discussed for decades. However, Porter adds a potentially new, controversial angle: He claims that before her death, Carole decided to teach Gable a lesson by having an affair with Robert Stack, a castmate in "To Be Or Not To Be." 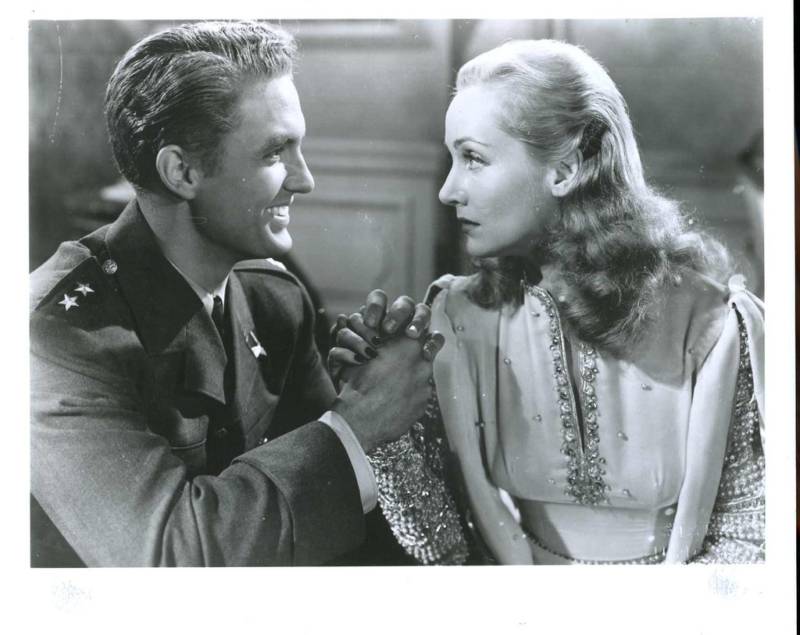 Moreover, Stack then discussed his affair with "intimate friend" Turner, according to Porter, adding Wesley Ruggles, the director of "Somewhere I'll Find You" -- who'd directed Clark and Carole in 1932's "No Man Of Her Own" -- later told someone (not Gable) the Lombard-Stack liaison was fact. (Note that none of the principals Porter cites is with us today, and that Lana always denied having an affair with Gable while Carole was alive.)

Porter has a reputation as someone who does next to no research and reguarly focuses on celebrities' sexual lives. (While a sample chapter of the Turner book available via amazon.com has no information on Carole, it does discuss the physical endowments of former Lombard lover George Raft.)

When this became a Facebook entry (https://www.facebook.com/groups/421288827952473/?fref=nf), Porter was repeatedly reviled for his style. Prince defends his use of what he calls "phraseology": 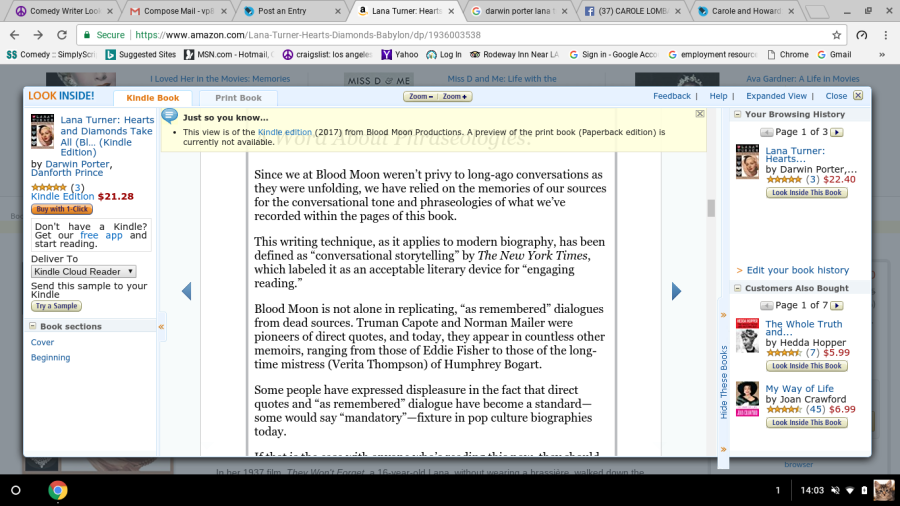 Ultimately, whether to believe it or not is up to you. But given Porter's track record...
Collapse