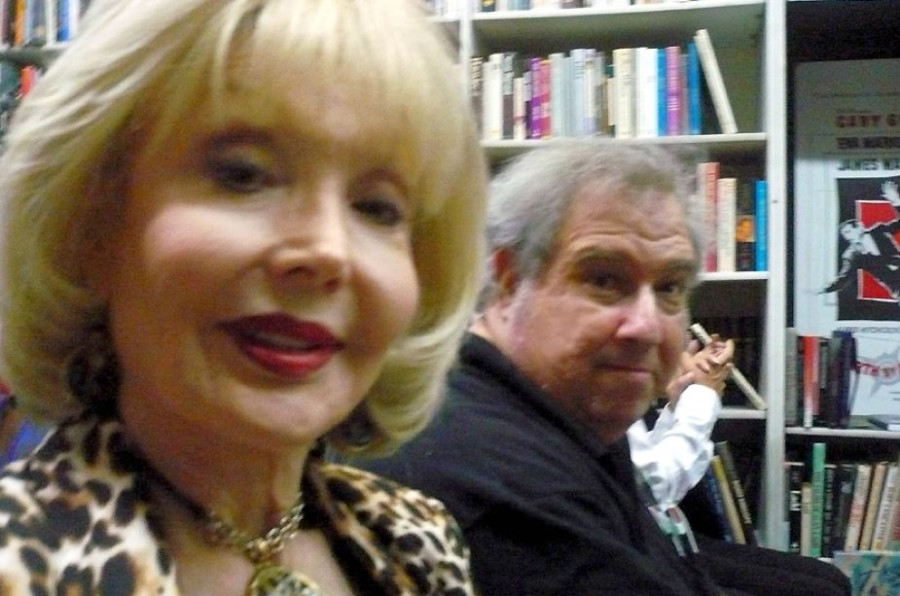 Most readers of Carole & Co. know that for the past several years, I've opened every entry with a photo of Carole Lombard. Today, I'm making a rare exception...and not because that's me in the pic above. Rather, it's because it was the first time I met Francine York, a splendid actress and even better lady whom we lost yesterday.

The event came in June 2014 at Larry Edmunds Bookshop on Hollywood Boulevard, when actress Diane McBain promoted her new book (http://carole-and-co.livejournal.com/705489.html). Francine, a longtime friend of Diane's, dropped by, as did Tippi Hedren. York posed with both.

Francine and I had known each other via Facebook for several years, but this marked the first time we had met in the flesh. She was gracious -- and as you can see, her glamour made even me look good.

We met several more times, including at Cinecon 50 over Labor Day weekend 2014 (http://carole-and-co.livejournal.com/722471.html), where Francine received a film career achievement award. I congratulated her, and she kissed me...and there's nothing like being kissed by a beautiful Hollywood actress.

Some of you are saying, who was Francine and why did she receive such an honor? 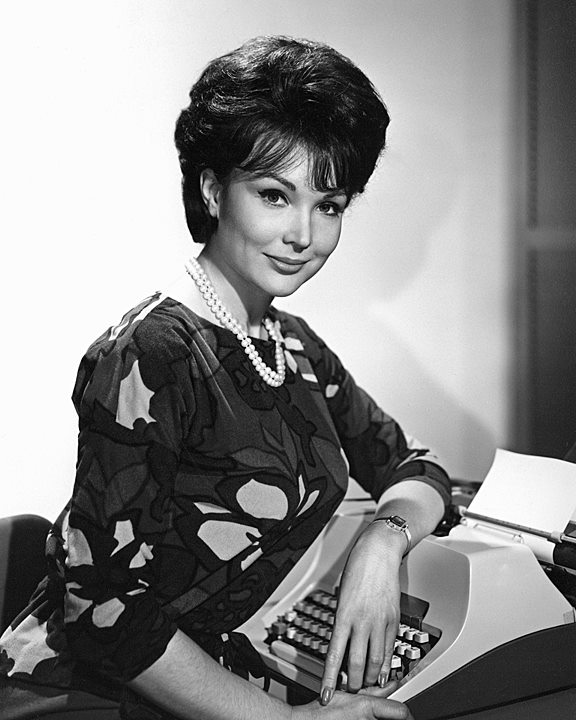 Chances are that if you've watched 1960s television, you saw Francine; she seemingly was a guest star everywhere. Drama ("The Untouchables," "Perry Mason"), comedies ("I Dream of Jeannie," "Gomer Pyle USMC," "Green Acres," "Bewitched"), sci-fi/fantasy ("Lost in Space," "Batman," "Land of the Giants") -- York always was a welcome presence. (While she starred on several pilot episodes of projected series, none were picked up.)

She was a reliable actress in movies as well, appearing with Elvis Presley in "Tickle Me," Jerry Lewis in several films including "It's Only Money" and many other stars. The closest she came to a major cinematic triumph was starring in 1973's "The Doll Squad," sort of a precursor to "Charlie's Angels" (three attractive women battle evildoers), although the exploitation-oriented film was substantially more violent than the eventual Aaron Spelling TV production. 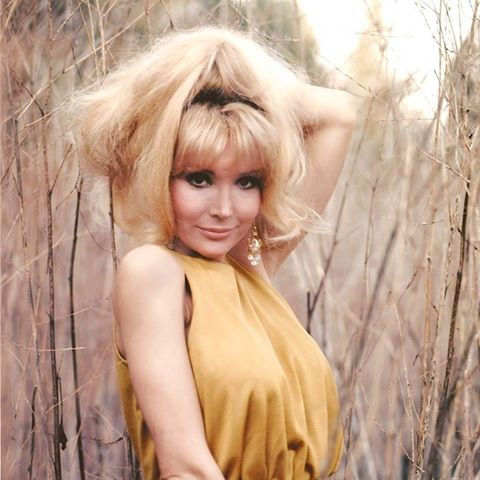 The statuesque (5-foot-8) Iron Range of Minnesota native blended sex appeal with talent in the '60s and '70s, and continued to get plenty of work through later decades. In 2000, she appeared with Nicolas Cage in "The Family Man"; later TV roles included parts on "The King of Queens" (as Jerry Stiller's romantic interest), "Hot in Cleveland" and "The Mindy Project." She even appeared in a video for a CD by fellow Iron Range native Bob Dylan: 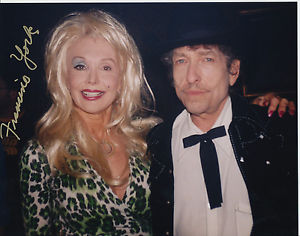 While she never married, she looked after longtime director Vincent Sherman until he died at age 99 in 2006.

Last month, I received a holiday card from Francine; she had heard of my recent struggles, and sent me one where she was dressed in a Wonder Woman costume; the message was, "To a WONDER-ful 2017!" I was thrilled to receive it, and mailed one back to her Sherman Oaks residence saying in part, "Like a true superheroine, you came to my (emotional) rescue," adding my best wishes for her personally, and professionally, in the upcoming year.

Alas, in this real world, not even superheroines can conquer cancer. Francine, wanting to keep working, understandably kept her condition a secret to all but her closest friends. It wasn't until her Facebook post Thursday night, saying she may have to go to the hospital, that we learned something was amiss. She died the following morning. (Obituaries have listed her at age 80, although she claimed her birth came in August 1938; of course, for professional reasons many actresses alter their listed age. Heck, even Lombard did it for a time.)

Thank you, Francine. I love you.

A screenwriting dream of mine was to write a role for her, as her joie de vivre would enliven any production. One of my projects, the thriller-romantic comedy "Fugitive Sweetheart," includes a part designed for her as small-town Colorado newspaper publisher Alexandra Wintergreen, who hires eastern emigre Duane Llewellyn as a reporter. He learns the paper's copy editor, Susan Birch, actually is his old New Jersey high school classmate Eloise Kellogg, who's changed her identity under the federal witness protection program. (I once mentioned it to Francine, and she was interested.)