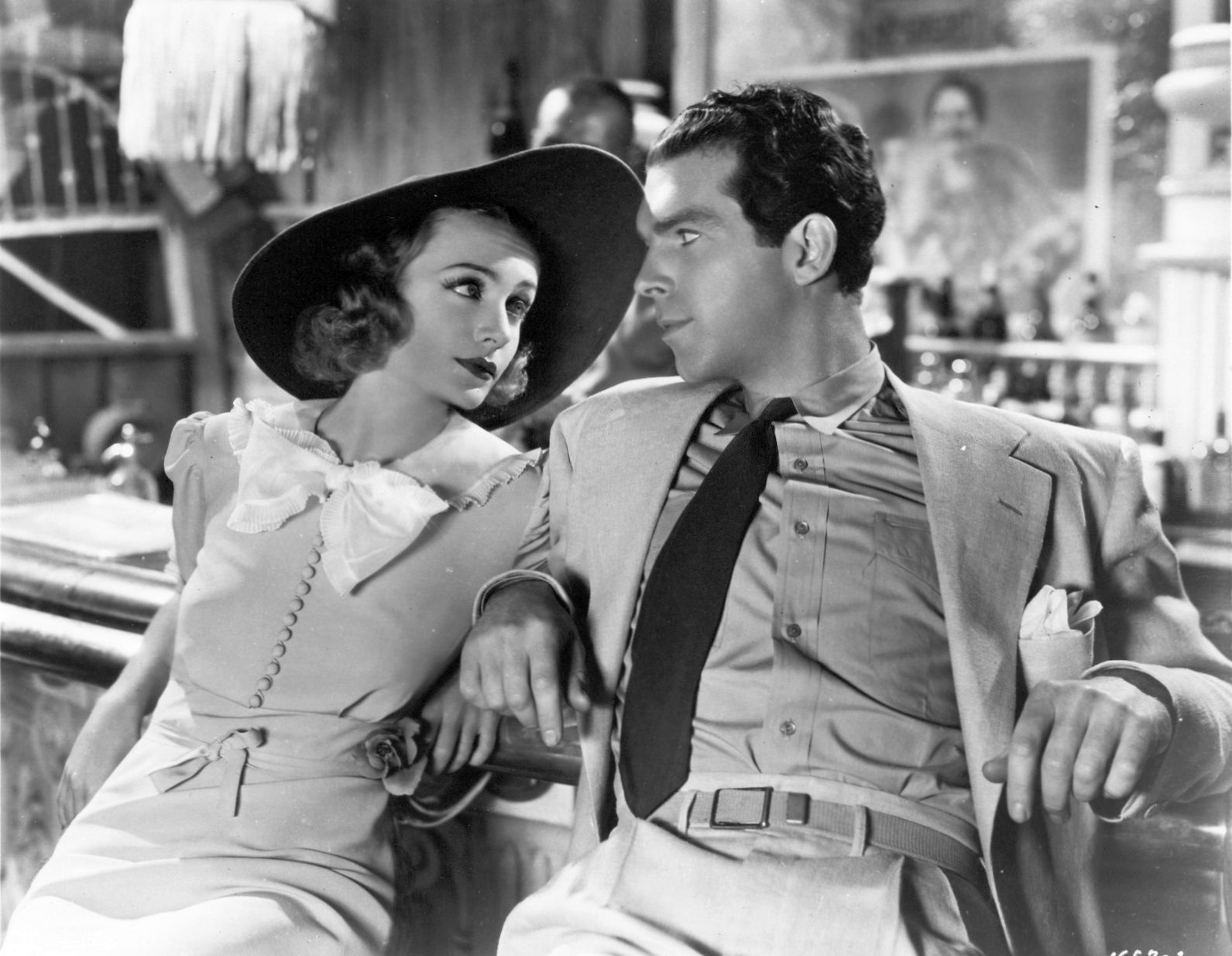 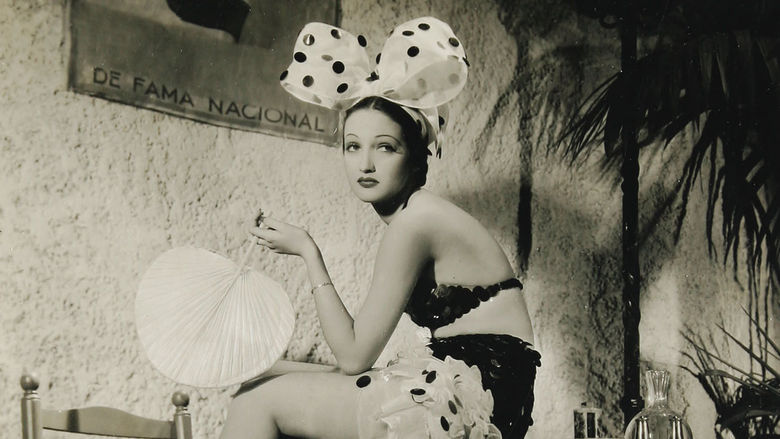 This entry, focusing on Carole Lombard's relationship with Dorothy Lamour, is part of the Dorothy Lamour Blogathon this weekend, hosted by Silver Screenings (http://silverscreenings.org) and Font and Frock (http://fontandfrock.com). 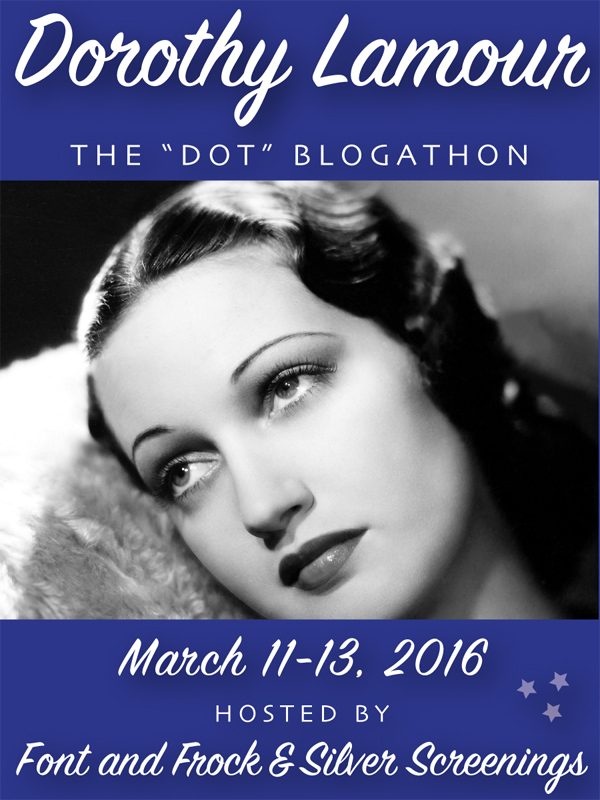 Many classic Hollywood fans know Lombard and Lamour made a film together, the 1937 musical "Swing High, Swing Low" -- Paramount's biggest moneymaker for the entire year. But relatively few are aware of the friendship that developed between them.

And perhaps it began with a 1934 automobile accident that claimed the life of Lamour's good friend and fellow New Orleans resident Dorothy Dell at age 19. Lombard quickly was given Dell's role in the film "Now And Forever," and Lamour -- who by now was making a name for herself as a band singer (and a pretty good one) -- was signed to a contract at Paramount.

She and Carole soon became friends, and when Lamour was assigned to "Swing High, Swing Low," Lombard used her considerable clout at the studio to make sure Dorothy's part was beefed up with a few extra pages of script (http://dearmrgable.com/?page_id=3314).

When Lombard finally severed her contract with Paramount in 1938, she made certain Lamour inherited her dressing room on the lot. Following Lombard's death in 1942, Lamour became active in the war bond effort,helping sell several million dollars' worth of bonds. By now, of course, she was one of Paramount's top stars, though she no longer was renowned for her jungle or "sarong" pictures. Instead, she was best pals to Bob Hope and Bing Crosby in their successful series of "Road" films. (Indeed, her autobiography was titled "My Side of the Road.") Lamour died in 1996 at age 81. She is buried at Forest Lawn Hollywood Hills.
Collapse