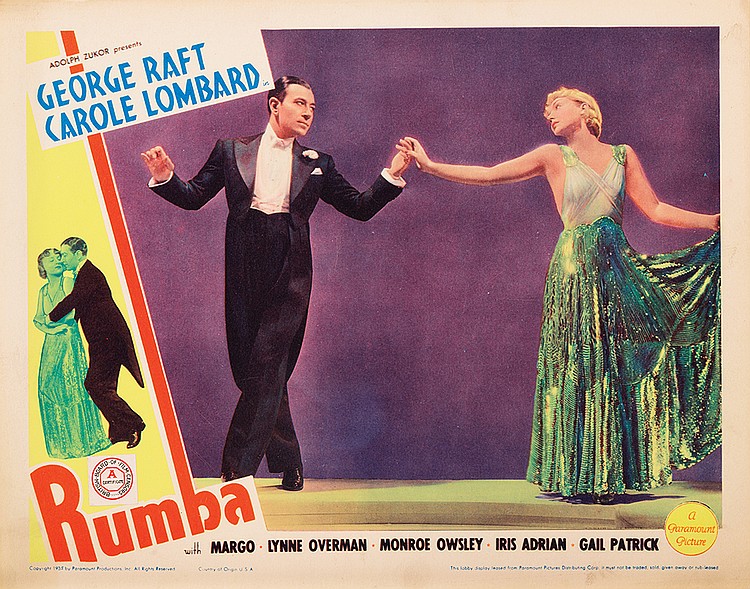 Today we conclude our three-part series on Carole Lombard lobby card from the Morris Everett Jr. collection by examining the output of lots 481 to 484. The first three of these feature lobby cards from one film. Lot 481 has eight cards from "Rumba" (above), Lot 482 comprises three cards from "Love Before Breakfast"... 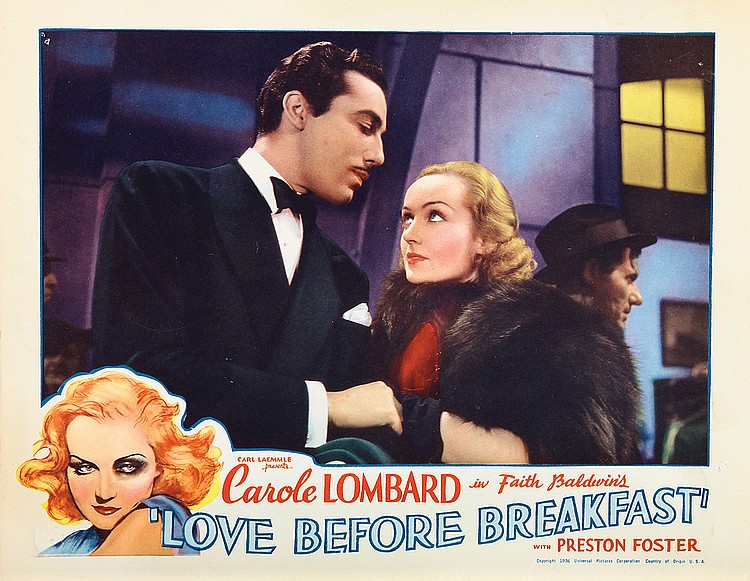 ...and Lot 483 has eight lobby cards from the 1948 reissue of "My Man Godfrey," probably ti capitalize on the revived interest in William Powell ("Life With Father," "Song of the THin Man," "The Senator Was Indiscreet"): 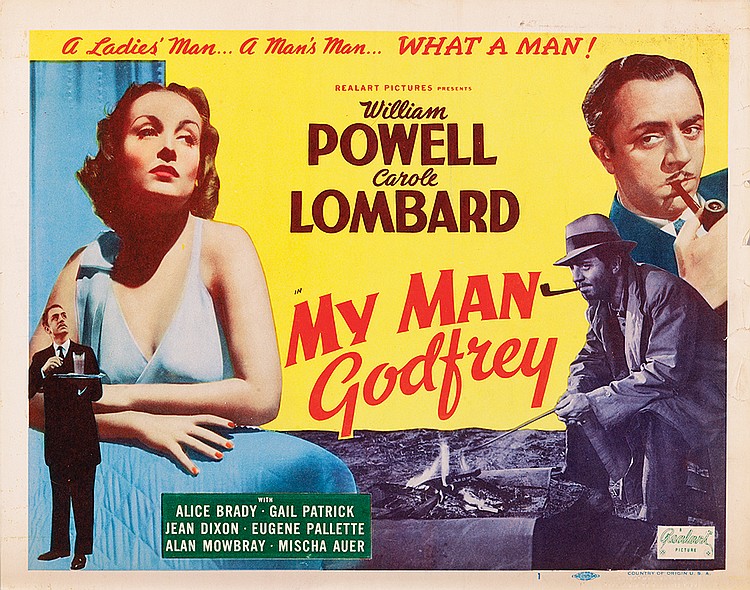 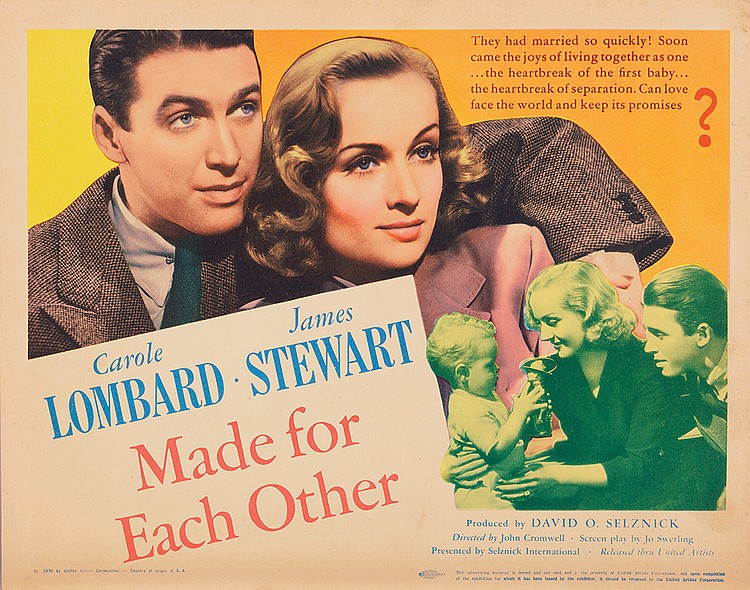 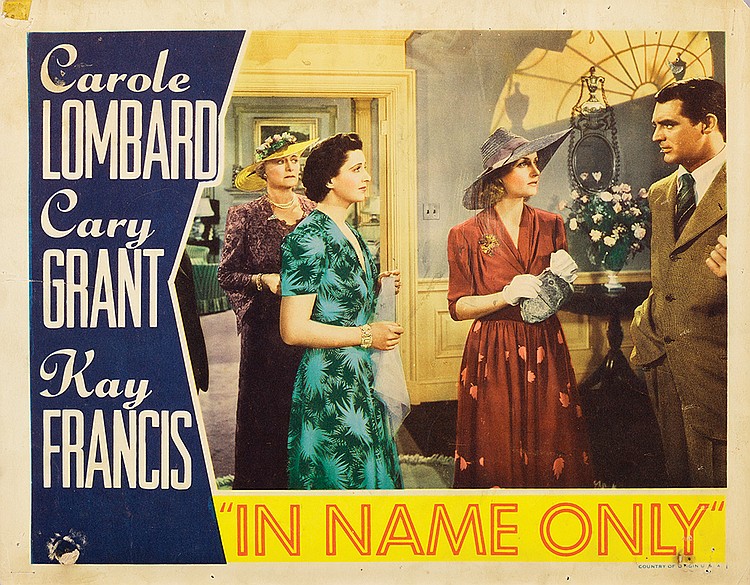 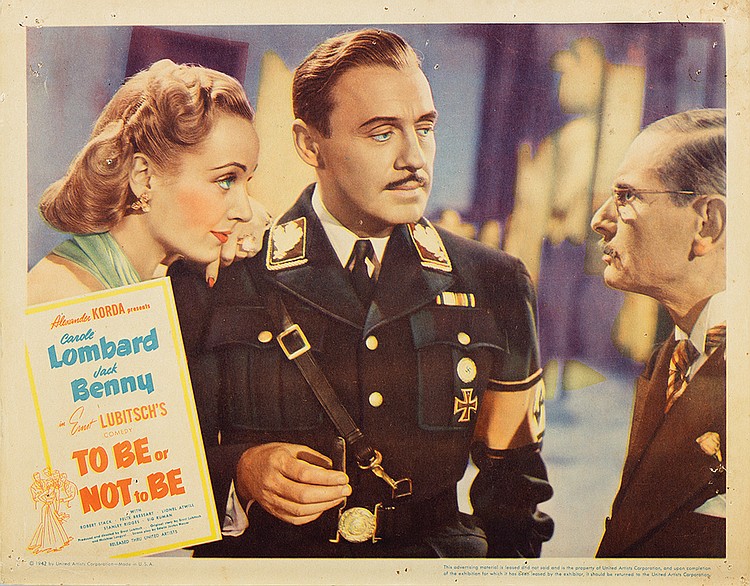 We leave with some unfortunate news regarding one of the few silent film stars we have around. Diana Serra Cary, known as Baby Peggy in her youth and now 97, recently fell on ill health. (She has regularly appeared at film conventions and on Turner Classic Movies.) She has had trouble securing medical care from the MPTF, which had promised to send her a representative for a home visit today but has pushed it back a week.

The cruel irony is that as a child, she stodd next to Mary Pickford when the fund was established in 1921 -- and barely a decade later, during the Depression, she aided its work while a teenager. Let's hope this is rectified. 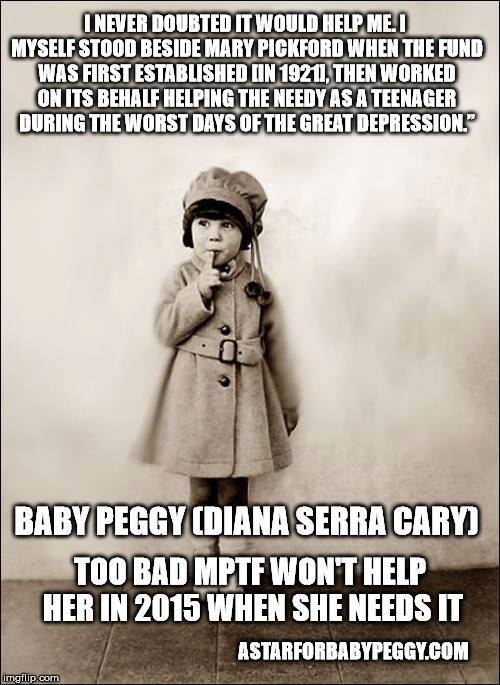 Update, Dec. 1, 4:15 p.m.: A social worker from the MPTF visited Diana today, which we hope will lead to full in-home social worker support. 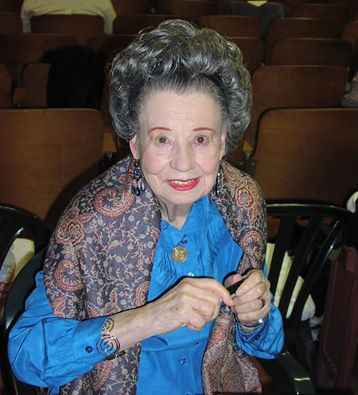