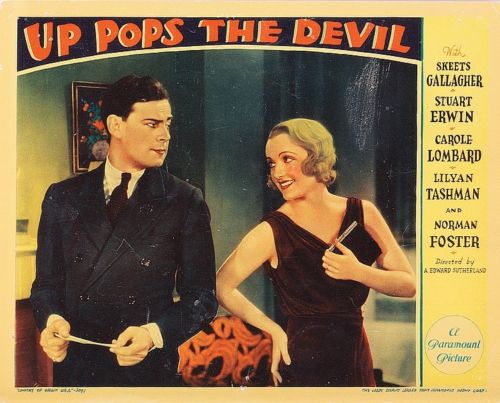 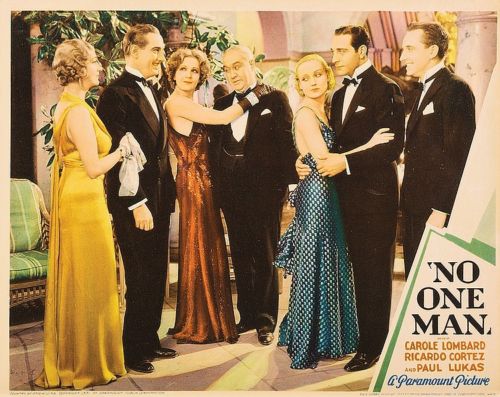 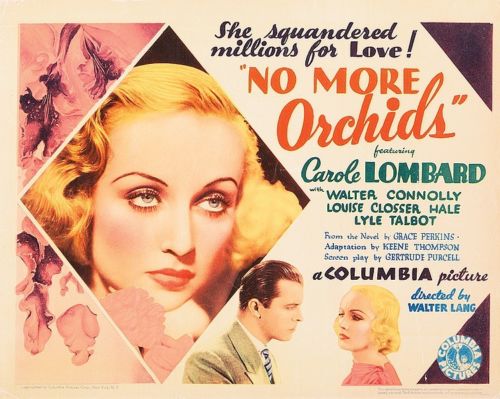 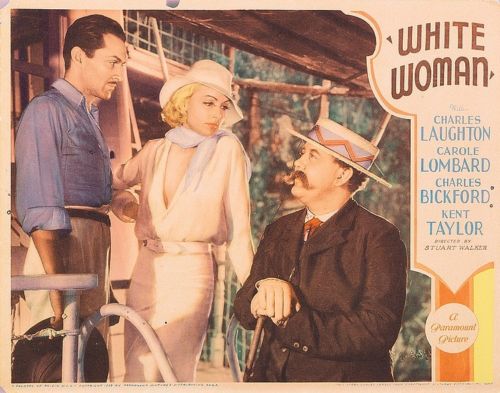 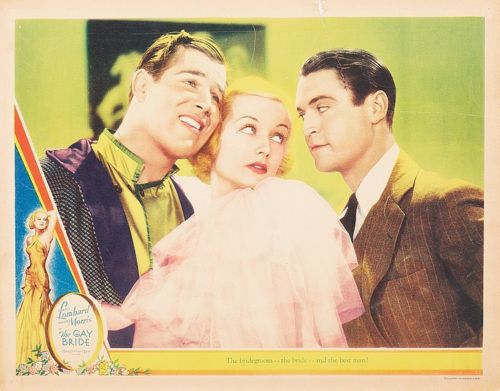 Next at bat is Lot 479, featuring 19 cards from four films, although six of them are from "No More Orchids." The others? Three apiece from "We're Not Dressing" and "Hands Across the Table"... 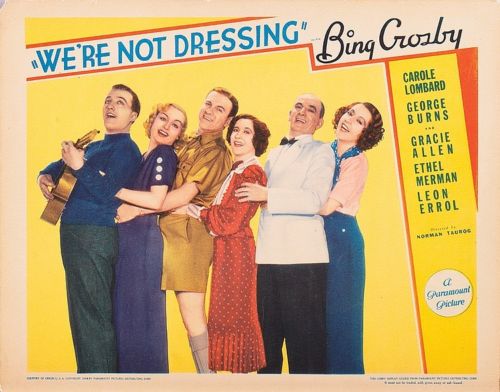 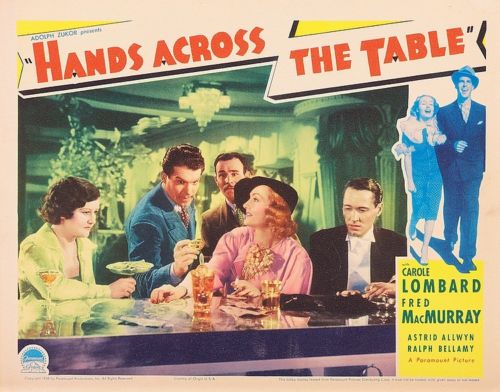 ...and a whopping seven from "Swing High, Swing Low": 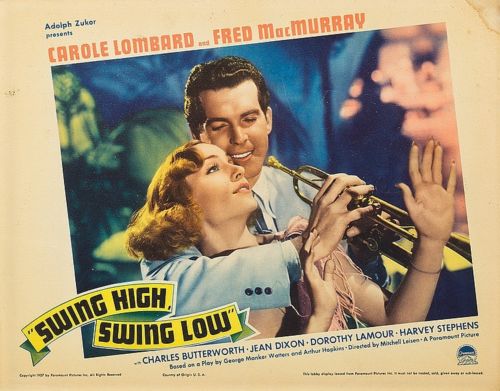 And finally, Lot 480, described as "Carole Lombard and Cary Grant(4) four lobby cards from "The Eagle and the Hawk." Most Carole fans are aware she shared no scenes with Grant in that World War I film, but her few scenes were with Fredric March, such as this one -- the lone lobby card where she appears: 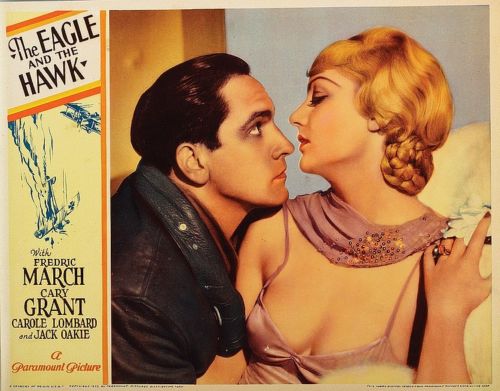 All three lots have beginning bid prices of $400. You can learn more by visiting http://www.ebay.com/clt/collectibles-live-events/day-1-morris-everett-jr-the-auction-part-ii-576678?_pgn=11&_ofs=470.

Today marks birthdays for two people who are integral parts of two of my passions. We'll note the baseball side first, as venerable Vin Scully, voice of the Dodgers since their days back in Brooklyn in 1950, turns 88 today. 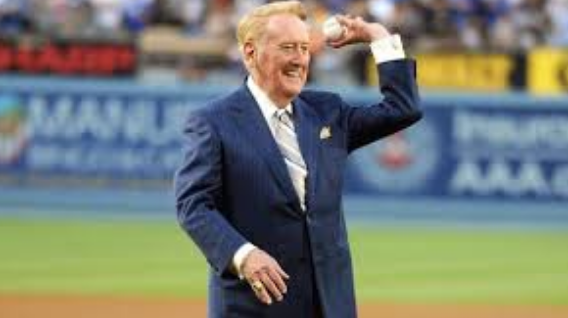 Scully hasn't expressly said that 2016 -- his 67th with the team, 59th since it moved to Los Angeles and 55th in the Dodger Stadium broadcast booth that bears his name -- will be his last, though he has admitted we currently can't picture himself coming back in 2017.

It's been a remarkable run, and he's still got the skills, the word artistry that makes him such a delight to listen to. I'm happy this Angeleno has been able to share what my Brooklyn-born parents did in the early 1950s, when Scully began his broadcast work.

My other passion is comedy, and a lady who I consider a brilliant comic actress celebrates her birthday today (I won't disclose her precise age, but think Jack Benny). You probably know whom I'm referring to... 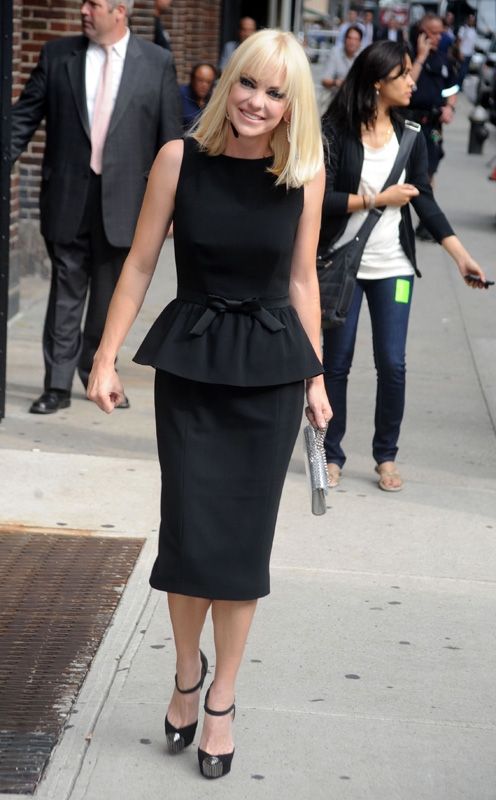 ...Anna Faris, of course, now seen weekly on the CBS sitcom "Mom" but someone who I hope can return to the big-screen success she had in films such as "The House Bunny."

Not only wonderfully talented, but from all accounts a truly nice person as well (a friend of mine from high school has interviewed Anna several times and can't say enough good things about her), Faris blends wit, physical comedy and sex appeal to create a potent comic combination. Continued success to her.

In April 2011, the New Yorker published a lengthy piece on Faris and women in comedy; it's a detailed profile of the lady and what makes her tick, and it came at a time when she was far better known than her husband of two years, Chris Pratt. (Have things sure changed.) Check it out at http://www.newyorker.com/magazine/2011/04/11/funny-like-a-guy.
Collapse