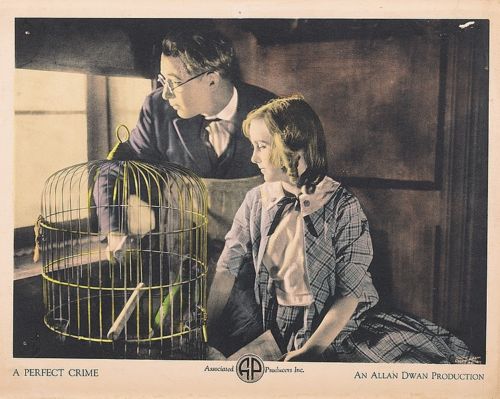 A treasure trove of Carole Lombard lobby card are to be auctioned a week from Moday by Profiles in History from Part II of the Morris Everett Jr. auction; it's so big, we're dividing it up into three parts, concluding on Momday. And here, the word "treasure" cannot be overemphasized.

Take for example the image above. It's from the long-lost 1921 film "A Perfect Crime," where 12-year-old Jane Peters, the future Lombard, made her motion picture debut with Monte Blue in a film directed by Allan Dwan. Very few images from this movie are extant, and I've never seen this one before.

The other lobby card in this, Lot 475, is from one of Clark Gable's earliest films (where he was an extra), Erich von Stroheim's "The Merry Widow": 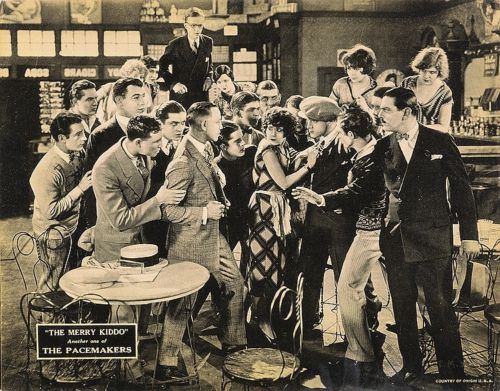 Lot 476 has 13 lobby cards from four of Carole's early films, including these rare items from "Big News"... 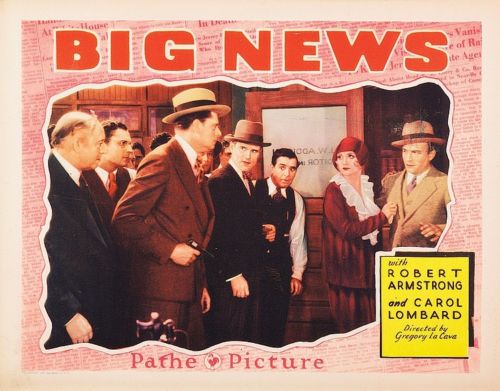 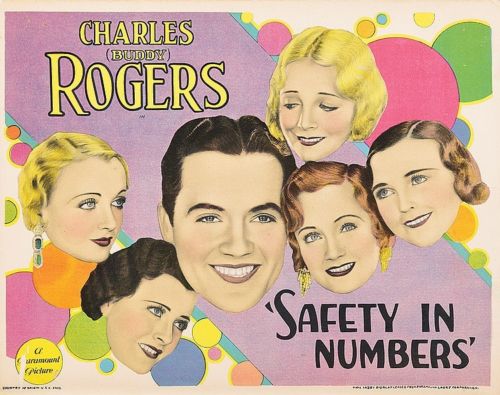 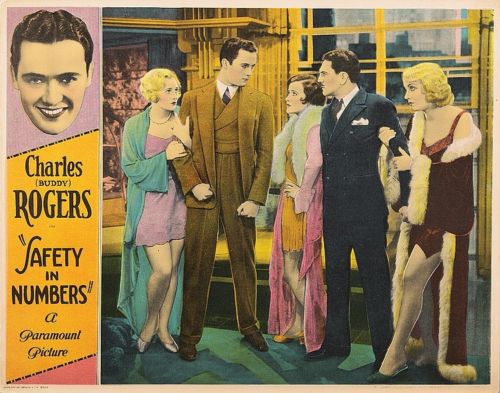 Lot 477 is devoted to one of LOmbard's films, the rarely-seen "I Take This Woman." Here are the three pics from this Carole-Coop (Gary Cooper) collaboration: 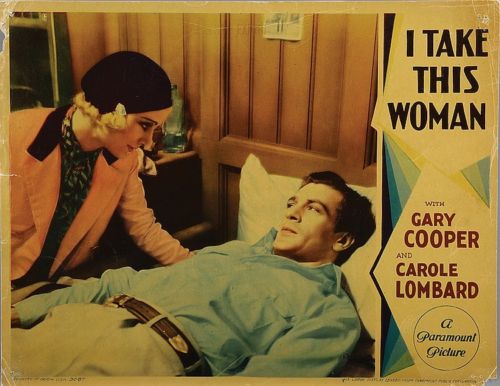 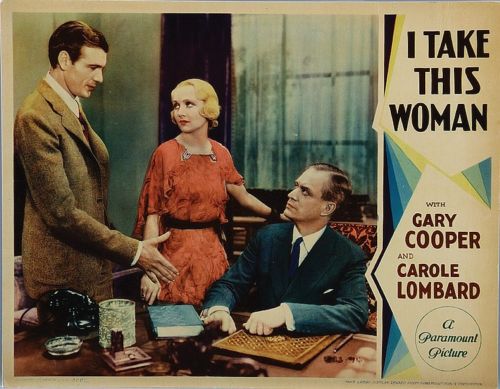 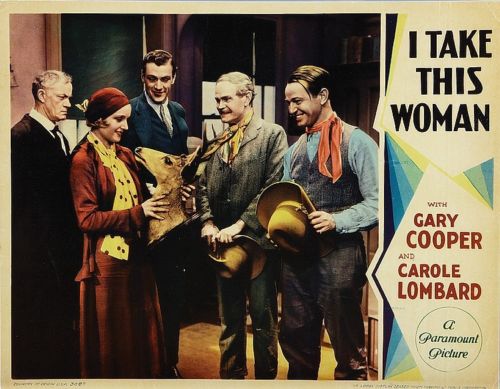 All three of these lots have starting bids of $400, and you must register with Profiles in History to enter a bid.

Not long ago, we noted that the building on Pacific Coast Highway where ill-fated star Thelma Todd ran a cafe is being threatened with demolition in January. We're hoping there's still tine to save the strcture -- and there's now a Faceboon site for that purpose, "Save Thelma Todd Building" (https://www.facebook.com/groups/201441020189493/permalink/202910086709253/?pnref=story). 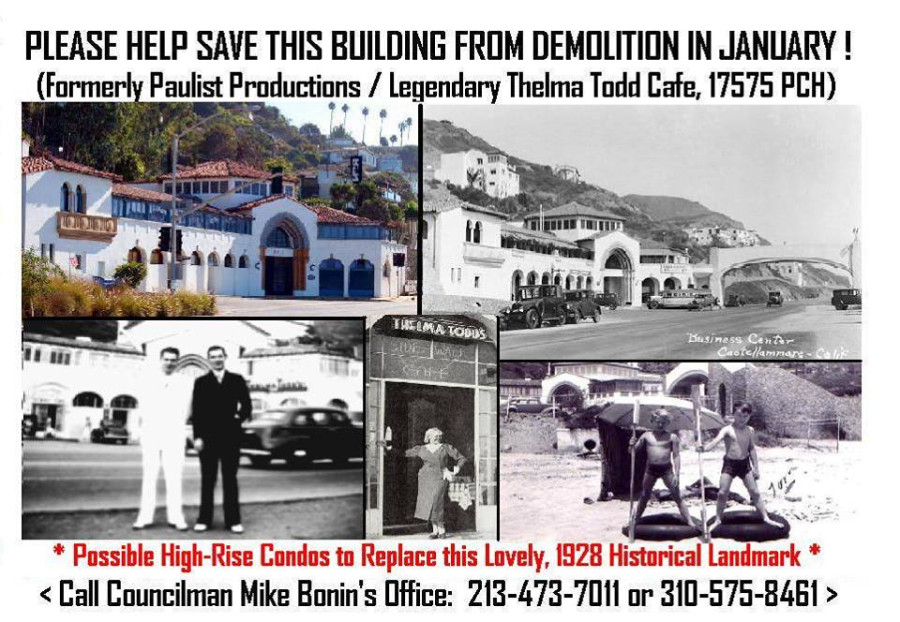 A "Go Fund Me" campaign also is underway (https://www.gofundme.com/btbwu5k4).
Collapse