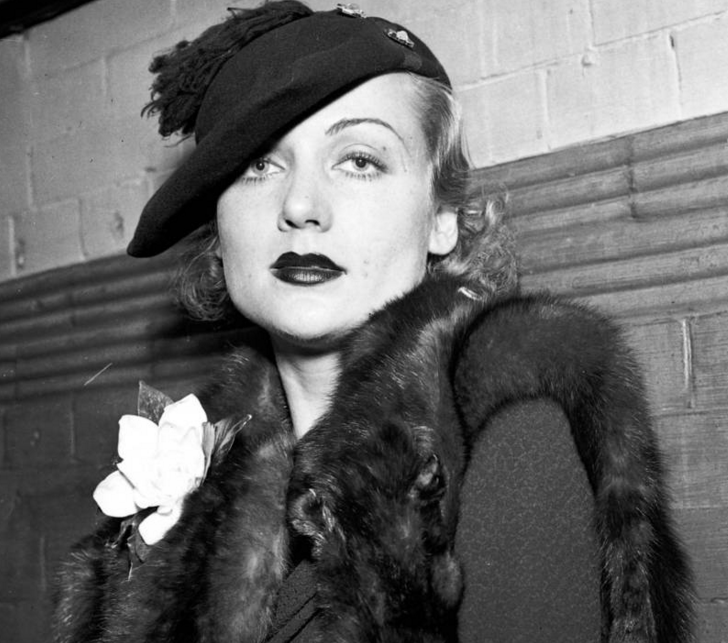 Carole Lombard -- shown changing trains in Chicago on Sept. 15 1934 -- could have been a Ziegfeld girl. "With her figure and beauty, of course she could have," many of you probably are saying. But no, I'm not being hypothetical.

According to Lombard biographer Larry Swindell, author Ben Hecht said New York publishing magnate Horace Liveright -- who had a clandestine affair with Carole in 1930 (http://carole-and-co.livejournal.com/50074.html) -- introduced her to Ziegfeld, who unsuccessfully tried to persuade her to join his latest (and what would be the last) edition of his Follies. Lombard, whose career drive was solely linked to movies, was not interested.

But while Carole apparently never worked for Ziegfeld, she nonetheless was influenced by him. That's because one of the two most important designers in her career, Travis Banton, was a one-time employee of his. 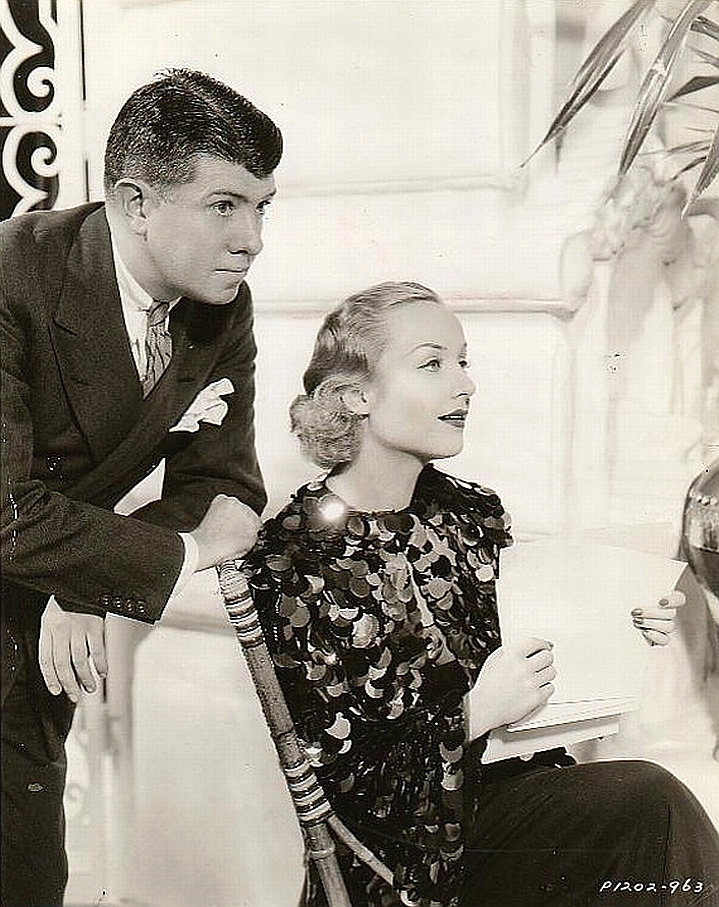 Banton designed for the Follies productions of the aarly 1920s before Paramount lured him westward in 1924. There, he helped provide glamour to sophisticated beauties such as Lombard and Marlene Dietrich. A new book by sisters Cynthia and Sara Brideson points out this oft-overlooked Broadway-Hollywood link. 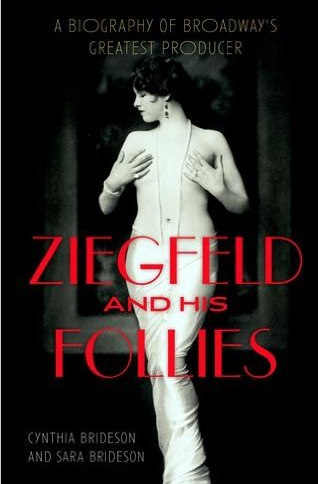 "Ziegfeld and His Follies" (University Press of Kentucky) examines in part how Lombard got her "look" indirectly from the Follies, with Banton tying them together. The Bridesons cite this Banton-designed outfit Carole wore in her 1936 film "Love Before Breakfast": The sisters said it "looked like a 'Follies' piece, complete with a fabulous feather headdress." They recently were interviewed regarding the book and Ziegfeld, and it makes for fascinating reading: http://www.examiner.com/article/the-follies-of-fashion-ziegfeld-s-impact-on-style-and-glamour.

Ziegfeld died several years before a heavily fictionalized biopic (with Carole's ex, William Powell, portraying the famed impresario) hit theaters in 1936. And yet, if the story is true that Lombard spurned appearing in Ziegfeld's show, he got the last laugh. Carole's dreams of winning the Academy Award for Best Actress for "My Man Godfrey" were thwarted by Luise Rainer (and, to be certain, heavy MGM bloc voting), for her role as Anna Held in..."The Great Ziegfeld."
Collapse