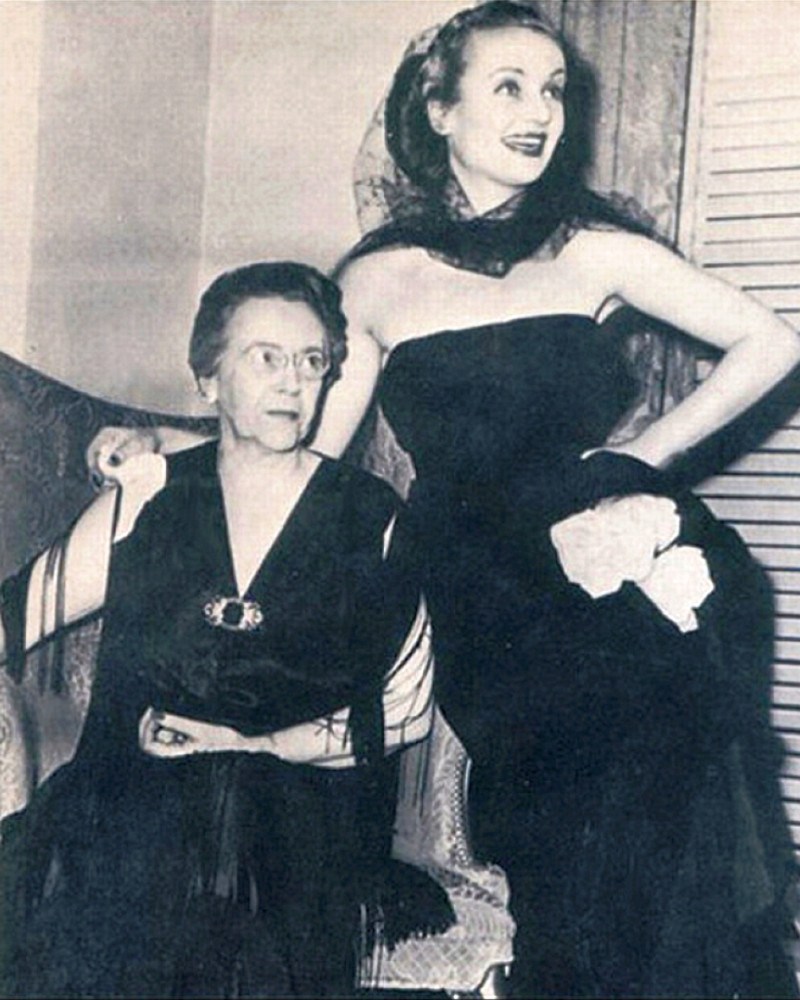 This is said to be the last photo ever taken of Carole Lombard and her mother, Elizabeth Peters, following the war bond rally in Indianapolis on Jan. 15, 1942; less than 24 hours later, both of them, as well as MGM publicist Otto Winkler, would die when their plane crashed in Nevada, killing all aboard.

Many Lombard fans wish they somehow could have warned her of her fate -- but what if Carole had possessed the power to warn herself??

That, in effect, is the premise of a fascinating supernatural story from longtime Lombard fan Jacqueline Horn, a story you now can read online: 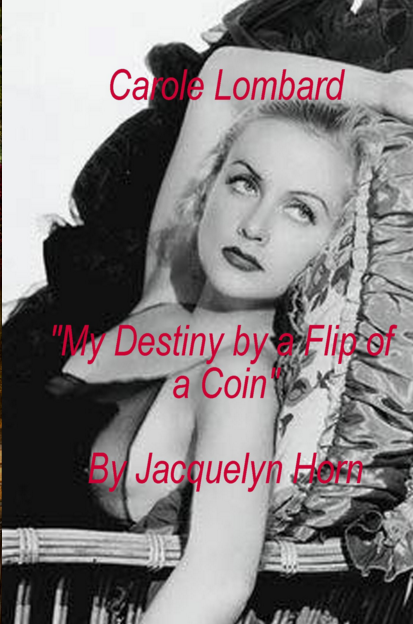 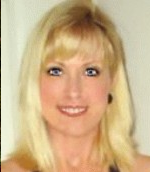 Horn lives in Arizona and maintains the site http://carole-lombard.memory-of.com/About.aspx, and last year discovered she had a passion for writing. The result was "Carole Lombard: 'My Destiny by the Flip of a Coin'," a blend of ghost story, time travel tale and thriller -- and done with lots of love for Lombard.

The premise that Carole's spirit stayed behind at Mount Potosi following the 1942 crash (my good friend Carole Sampeck, who has been to the site, says that while the terrain is rough, it has a certain serenity there -- perhaps Lombard is the reason) and the ghostly Carole befriends a flight attendant, Skye Lombardi, when she makes a pilgrimage there and helps to save Skye from a serial killer.

A "time paradox" enables Skye and the ghostly Lombard -- still guilty over causing the deaths of her mother and Otto, as well as herself -- to go back to a few hours before the accident and have Skye persuade the real-life Carole and her two companions to get off the plane while it's on the ground.

It's a charming read, especially if you're into alternative history or supernatural/time-travel yarns. You can find out more about it -- and even read the first 20 percent of the book for free (Lombard's character hasn't arrived yet, but part of it takes place in Fort Wayne) at https://www.smashwords.com/books/view/482182. 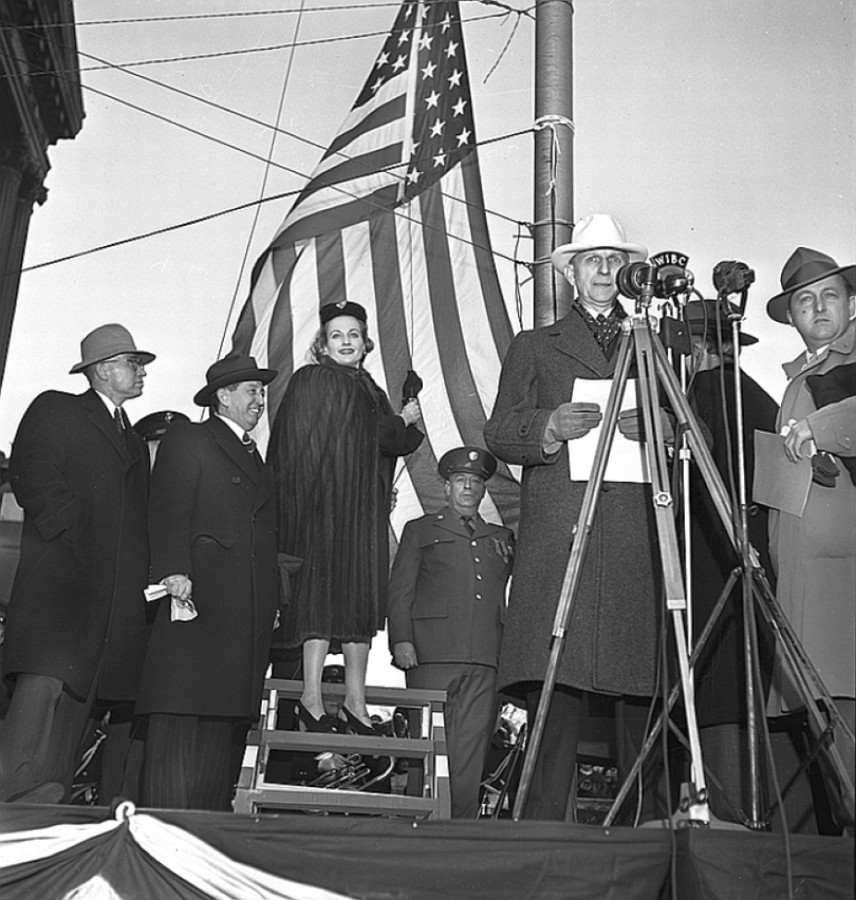