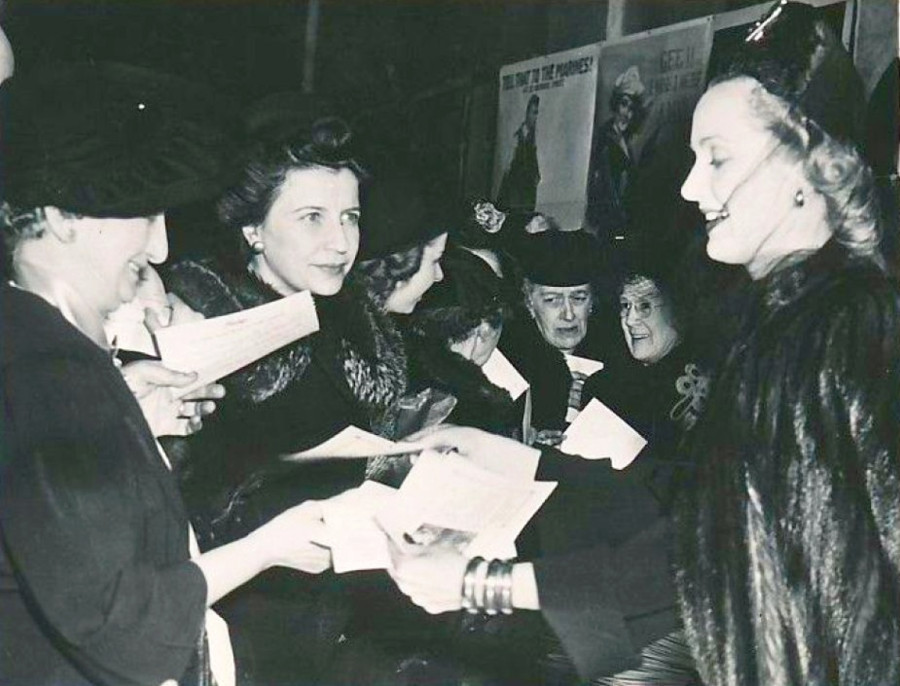 Carole Lombard's fateful final trip to her home state of Indiana for what would be the nation's first war bond rally of World War II has become the stuff of legend. It's well known that Carole helped sell $2 million worth of bonds at the Indiana state capitol building during the day, then spoke at a rally at the now-demolished Cadle Tabernacle that night. It's also known that Lombard's final two nights were spent at the famed Claypool Hotel, a downtown structure that no longer is with us. 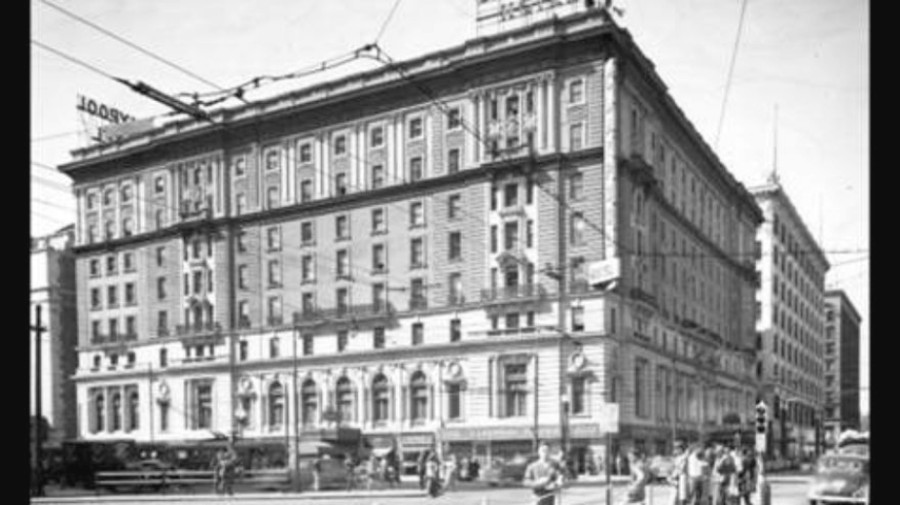 But did you know that while the hotel may have been razed, the furniture from the suite where Lombard stayed has been preserved? It's true. And here it is: 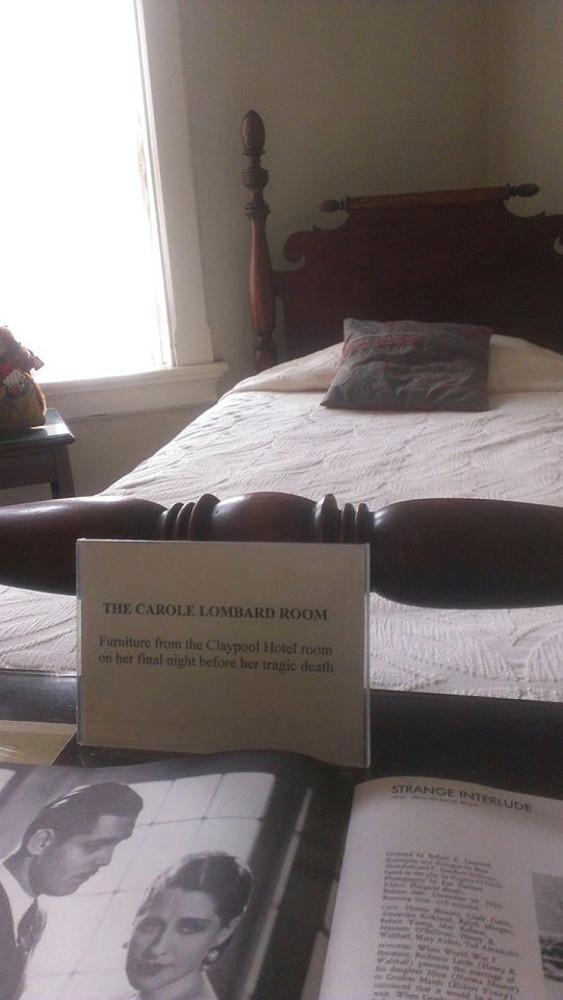 You can see it at a place that in some ways mirrors the Fort Wayne home where Lombard spent the first six years of her life as Jane Alice Peters. It's at 1410 North Delaware Street in the Old Northside District, and is known as the Indianapolis Propylaeum. 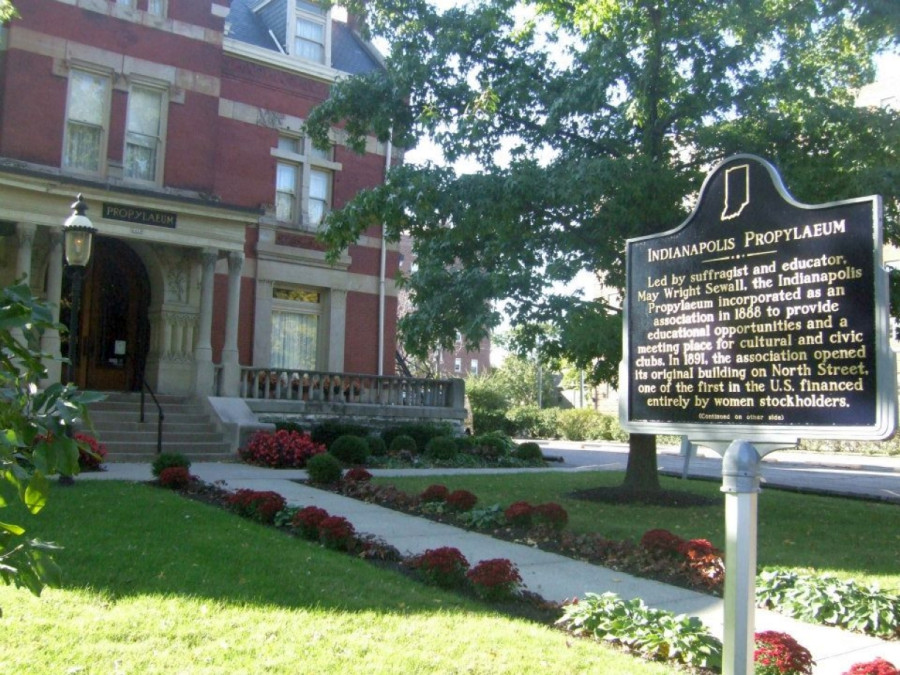 Built in 1890 in the Victorian style by a local beer baron, and over the next three decades or so was sold to other families. By 1923, it wound up in the hands of the Proplyaeum, a local women's cultural group, whose first president was noted suffragette May Wright Sewall (the 19th Amendment giving women the right to vote was ratified the month after she died). More than 90 years after it opened, it's still used for cultural and community purposes.

To learn more about this landmark, visit http://thepropylaeum.org/.

I have no doubt in my mind that both Carole and her mother, Elizabeth Peters, would appreciate that their journey to Indianapolis has been commemorated in this manner.