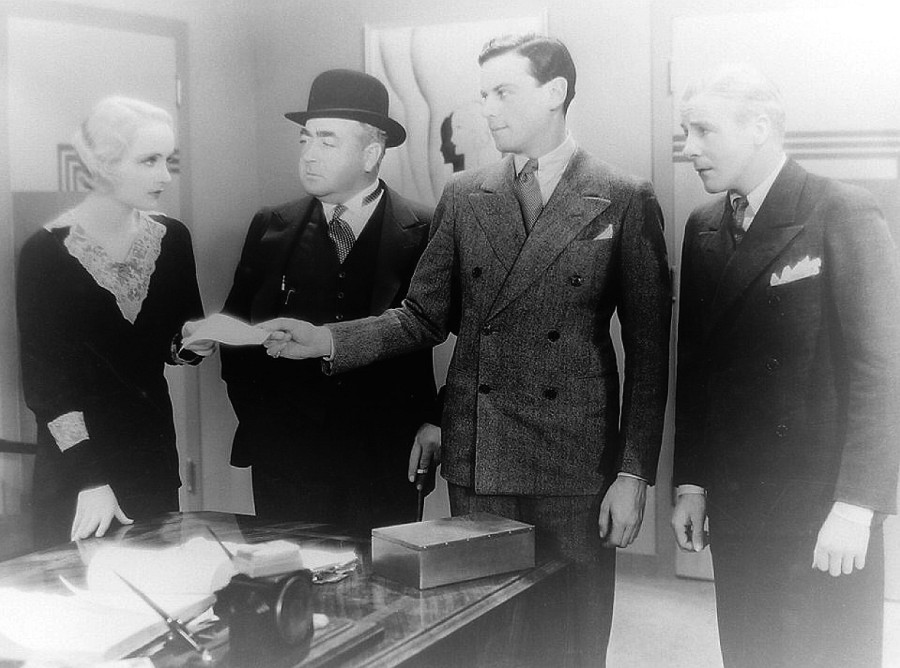 "It Pays to Advertise," Carole Lombard's third film for Paramount and the first of several the studio released in 1931, isn't all that well-recalled today; it's never received an official video release (though it can be found on YouTube), is rarely revived at repertory houses and perhaps is better known for the presence of late 1920s star Louise Brooks, who appears in a scene at the start of the film, never returns to the screen and in fact may never have met Lombard (http://carole-and-co.livejournal.com/32690.html).

But Brooks' presence, and a society dedicated to researching the star of "Pandora's Box," has provided a new take on how "It Pays to Advertise" evoked controversy back in the day -- not over Louise, not over Carole (certainly not over Norman Foster or Skeets Gallagher), but over something that caused quite a ruckus in the '80s and '90s:

"It Pays to Advertise" was derived from a 1914 stage play of that name, and in adapting it for the movies -- with a story about rival soap companies and their ad agencies -- Paramount chose to use some current advertising slogans of real-life products. That drew the ire of the trade journal Harrison's Reports, according to the first of a three-part series on the film at http://louisebrookssociety.blogspot.com/2015/09/louise-brooks-product-placement-soap.html.

According to its editor, P.S. Harrison, “The Paramount picture, 'It Pays to Advertise,' is nothing but a billboard of immense size. I have not been able to count all of the nationally advertised articles that are spoken of by the characters.” In the next issue, Harrison stated “In last week’s issue the disclosure was made that in 'It Pays to Advertise' there are more than fifteen advertisements in addition to the main advertisement, '13 Soap Unlucky for Dirt,' which Paramount is accused of having created as a brand for the purpose of selling it.”

Many newspapers agreed with Harrison and endorsed the anti-ad campaign, including four New York dailies, the Gannett chain and many small-town papers, as well as the Denver Post, Detroit Free Press, St. Louis Globe-Democrat and Tulsa Tribune. (Perhaps it wasn't merely cinematic aesthetics; at the time, many newspapers -- fearful radio advertising would cut into print revenue -- didn't want to face a foe from another medium.)

The second part of the Brooks Society's series reprints an editorial on the topic from a Medford, Ore., newspaper (http://louisebrookssociety.blogspot.com/2015/09/louise-brooks-product-placement-soap_27.html), while the third part features a newspaper column from March 19, 1931 describing audience reaction to advertising products within movies (http://louisebrookssociety.blogspot.com/2015/09/louise-brooks-product-placement-soap_28.html); I'm not certain what city this newspaper is from, but local chains mentioned include the Lord & Taylor department store and Publix supermarkets. (We thank Thomas Gladysz of the Louise Brooks Society for letting us link to these items -- and no, he doesn't know whether Lombard and Louise ever met, either.) 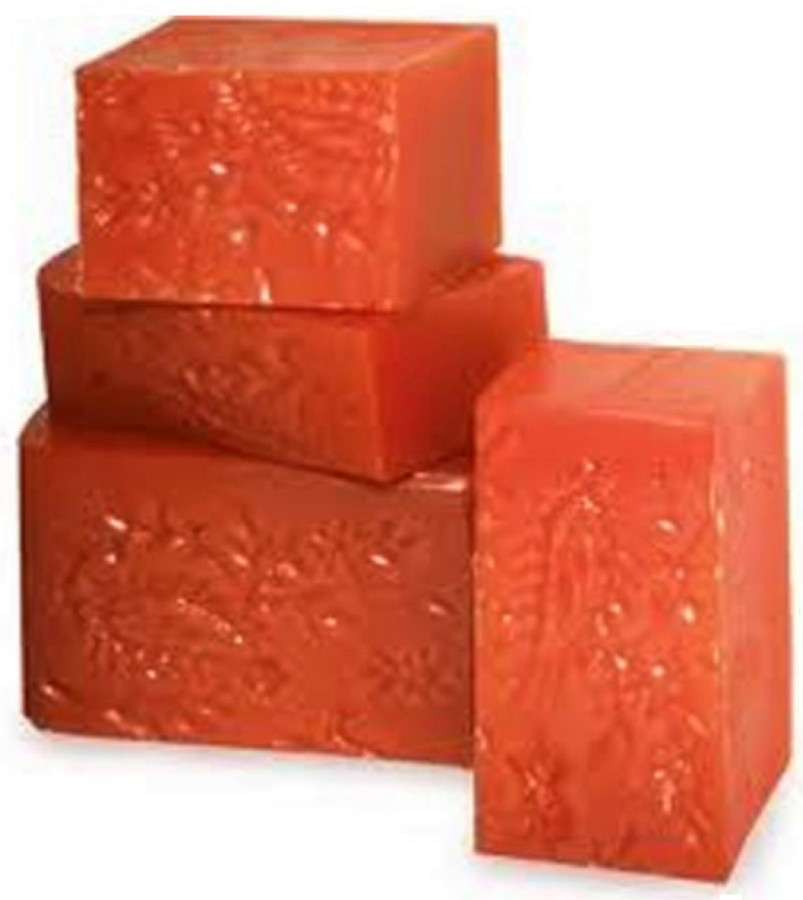 Finally, from the "life imitates art" department, while we don't know whether a brand of soap called "13" actually was marketed in 1931, several years ago a British firm called LUSH briefly made a soap by that name, which the company said was inspired by the film. Here were its ingredients, and how it was promoted on its website:

Lush Times: Our beautiful rose and oregano soap gets its name from a 1931 Hollywood film about a soap company; the son advertised a soap that didn’t exist and demand was so high, the dad had to make it. Sounds like typical Lush, except for the advertising part. Sue from Chelmsford and Dawn from Cambridge had been asked by nurses for an oregano soap because they'd heard that oregano kills MRSA bacteria. (University of the West of England 2008.) This lovely soap has been like gold dust; we adore its translucent loveliness, its scent and its very effective cleansing properties.

Hey guys, next time try creating a soap inspired by "Casablanca," "Gone With the Wind" or even "Citizen Kane" (the scent of rosebuds, of course).
Collapse