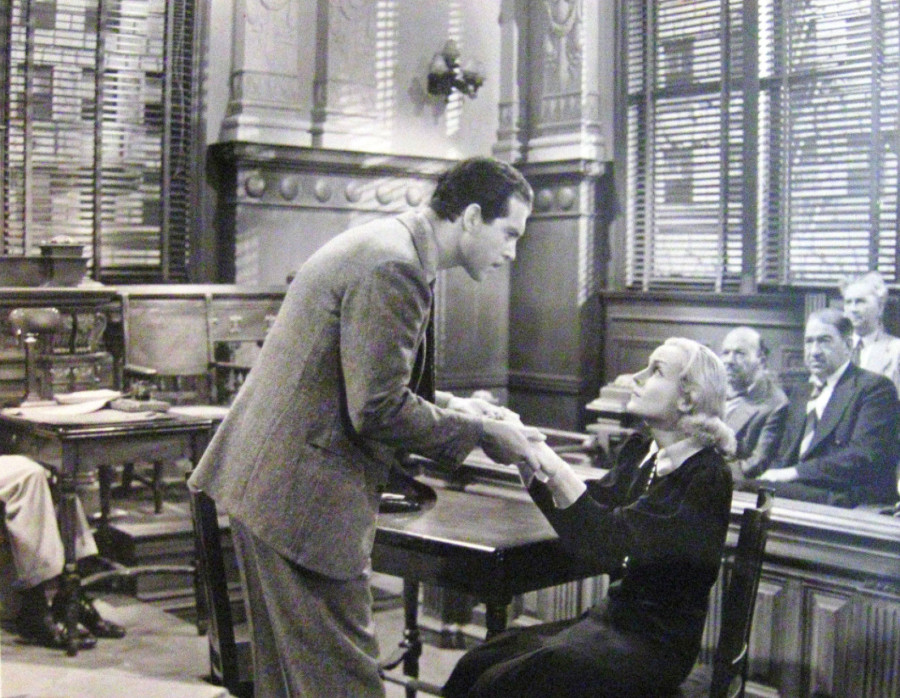 "True Confession" is one of those Carole Lombard films that inspires both love and loathing. Perhaps the best-known member of the latter camp is someone who's otherwise a fan of Carole's -- in fact, four decades ago, he wrote a paperback book about her... 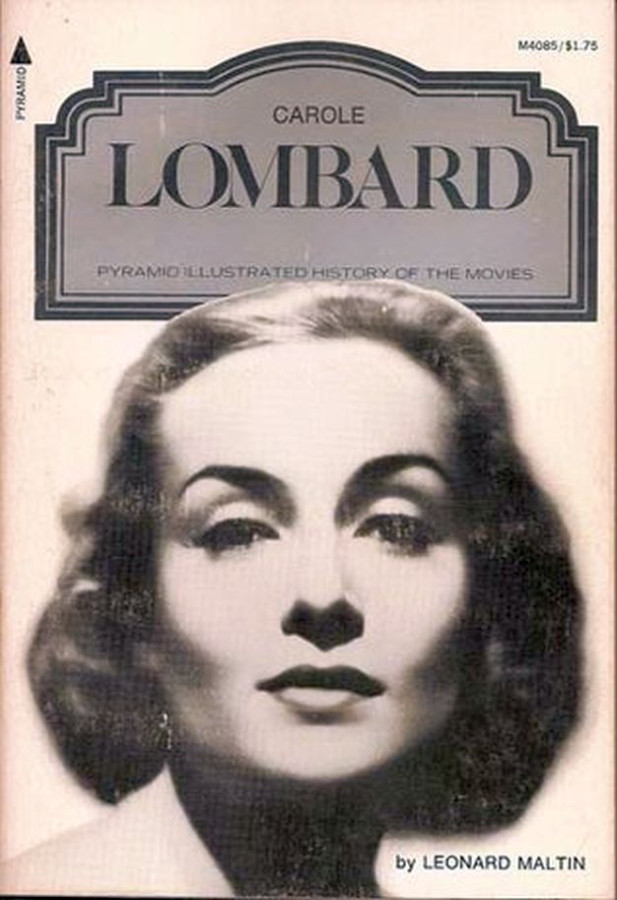 ...none other than esteemed movie critic, historian and author Leonard Maltin, shown here with Shirley MacLaine at this year's TCM Classic Film Festival: 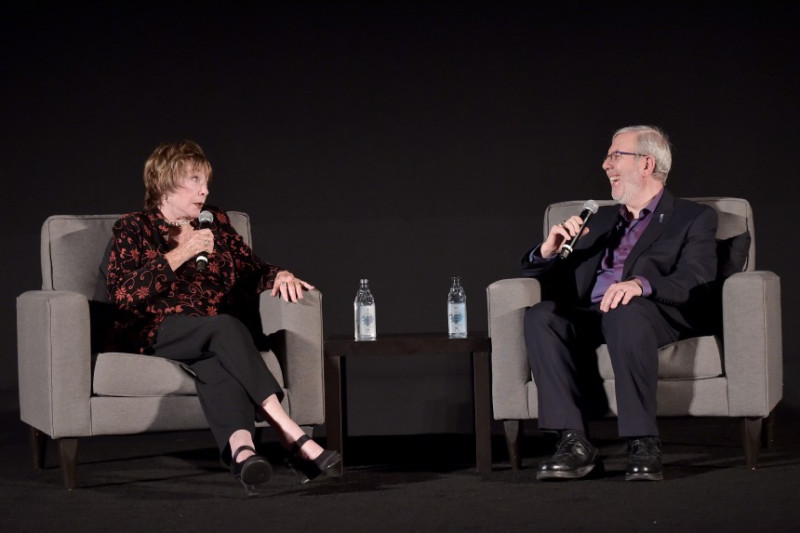 Maltin gave "True Confession" a paltry 1 1/2 stars on his four-star scale, right down there with "Fools For Scandal" (my personal choice as her worst feature) among Lombard titles.

This week, Maltin is releasing the third edition of his Classic Movie Guide (for the book, "classic" is defined as going up to 1965, a reasonable cut-off point for me). 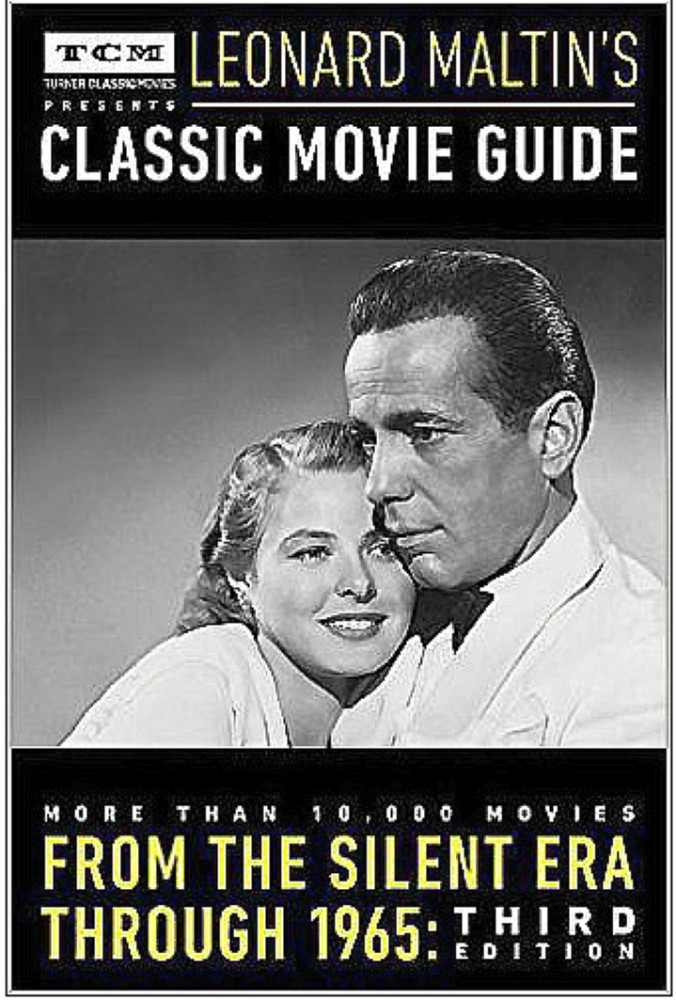 As you can see, the book now has the TCM imprimatur. But if the most recent movie listed is half a century old, you may ask, what's the big deal? Well, Maltin has added some titles to this edition, and several of them will air on the channel tonight, leading off at 8 p.m. (Eastern) with a TCM premiere of a film that couldn't have been in his two earlier editions, because it was only recently found and restored...

I caught "Why Be Good?" when it had a showing sponsored by the Academy of Motion Picture Arts and Sciences slightly more than a year ago (http://carole-and-co.livejournal.com/720878.html) and I was enthralled by Moore's vivacity; she was the quintessential flapper. (I'm also writing romantic comedy screenplays, and in her honor I've named one of my leading ladies Colleen.) This is a silent with a synchronized soundtrack featuring some of the era's top (white) jazz musicians. Neil Hamilton, a popular leading man of his day, plays the stuffy, upscale male lead.

This movie is a lot of fun, one I definitely recommend, and it inspires hope that other Moore titles feared lost -- notably her breakthrough film, "Flaming Youth" -- someday will be found. (Another, "Synthetic Sin," has also recently been restored.) Learn more about it at http://www.tcm.com/this-month/article.html?isPreview=&id=1118906|1104917&name=Why-Be-Good-. 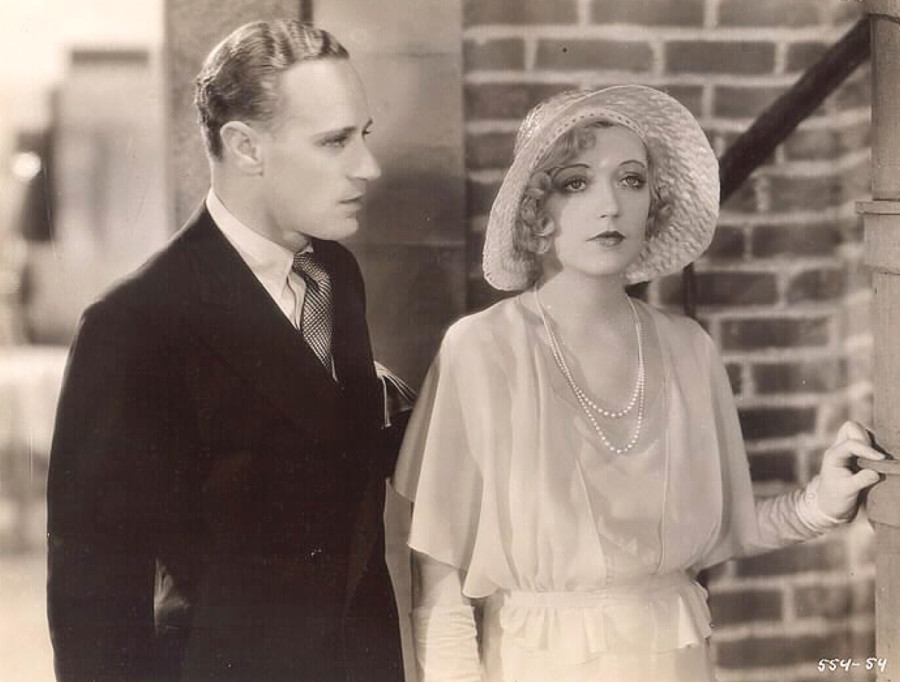 Several other films heretofore not listed by Maltin's books will be shown -- although I recall one of the titles, 1931's "Five and Ten" with Marion Davies and Leslie Howard, aired on a Philadelphia UHF station overnight in the late 1980s. (Yes, kiddies, as recently as the 1980s over-the-air channels used to run old movies...part of something called the late, late show.) Anyhow, here's the rest of the schedule (all times Eastern):

* 12:30 a.m. -- "Five and Ten" (1931). An atypical film for Davies, this drama could have starred newcomer Clark Gable, but Marion insisted on Howard instead. (Don't feel bad for Clark; he would later twice work with Davies.) Hardly a classic, but it's engaging.

* 2:15 a.m. -- "A Very Honorable Guy" (1934). This Joe E. Brown farce, adapted from a Damon Runyon story co-stars Alice White and Allan Dinehart ("Supernatural"), is about a man who decides to get himself knocked off by a hitman...then changes his mind.

* 3:30 a.m. -- "Three Faces East" (1930). Imagine teaming Erich von Stroheim and Constance Bennett in a spy drama (each tried to forget this once filming ended). Well, imagine no longer in this remake of a 1926 silent.

* 4:45 a.m. -- "Reducing" (1931). This comedy about a Manhattan weight-loss parlor stars Marie Dressler (who's always fun to watch) and Polly Moran, while Anita Page and Sally Eilers each have supporting roles.

More comments from Maltin himself can be found at http://blogs.indiewire.com/leonardmaltin/classic-moviesand-meon-tcm-20150926. And according to Laura's Miscellaneous Musings, some of the ratings in this edition of the book differ from their predecessors (http://laurasmiscmusings.blogspot.com/2015/09/book-review-leonard-maltins-classic.html). Whether or not that's good news for "True Confession" remains to be seen.
Collapse