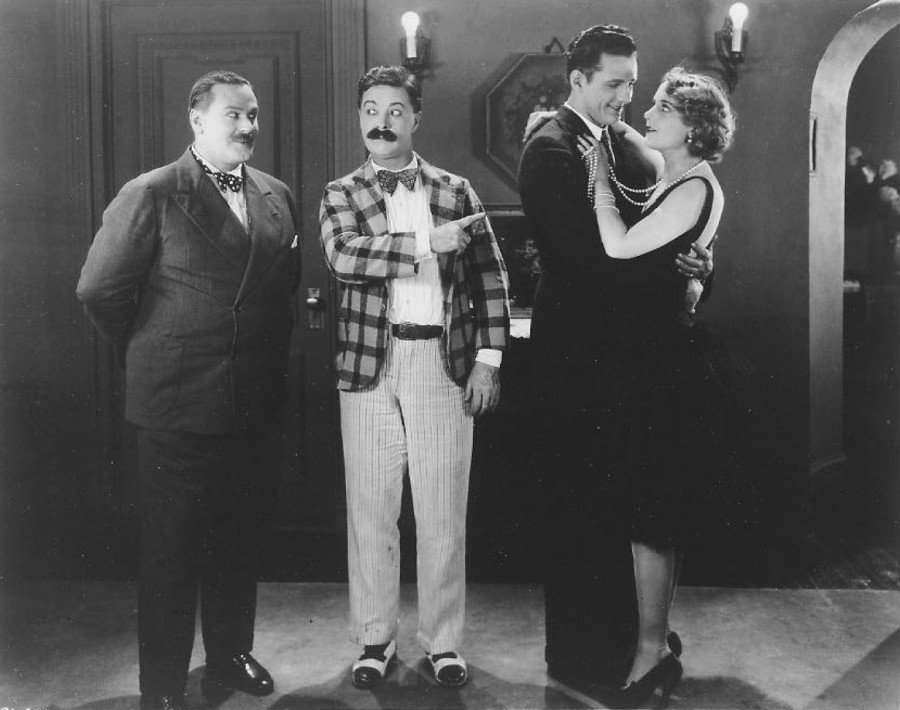 I spent plenty of time today in 1927...with the help of Carole Lombard and Mack Sennett.

Before you begin worrying about my sense of time and place, rest assured the previous statement was merely figurative. I made the voyage metaphorically, looking over information on films such as "The Bicycle Flirt" (above), and my time machine was on South LaCienega Avenue at the Beverly Hills-Los Angeles border...the Margaret Herrick Library of the Academy of Motion Picture Arts and Sciences. 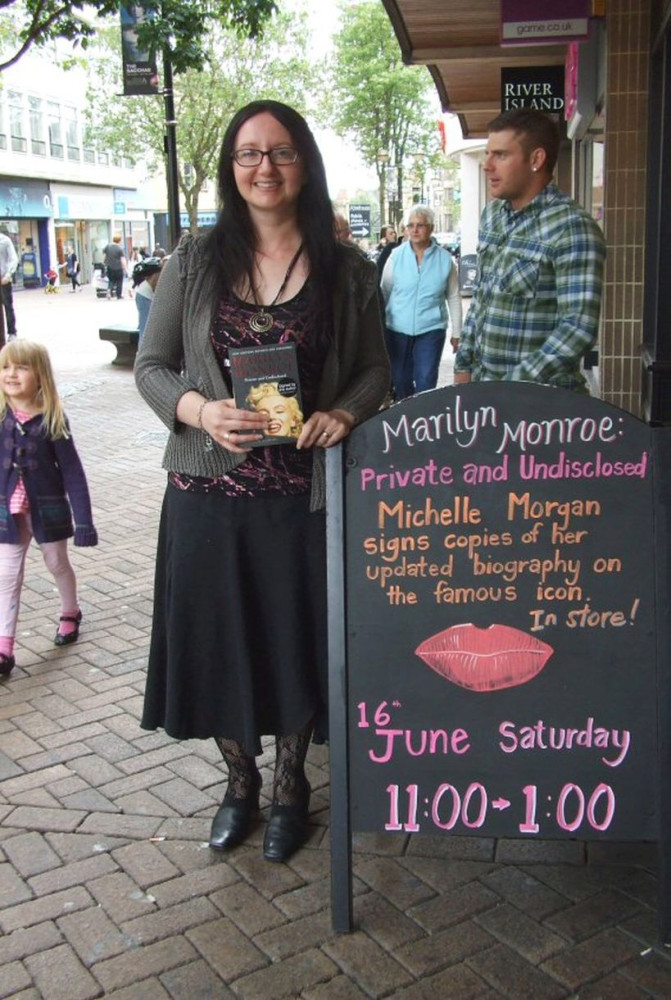 I was doing research on Lombard on behalf of Michelle Morgan, whose long-awaited book about her, "Carole Lombard: Twentieth Century Star," should make its presence known to the world roughly a year from now. Much of her work has already been done, but some remains to be made -- and since she's in Great Britain and I'm here in southern California, she asked me to peruse some of the library's Lombard files to see if there is anything about her that might prove interesting.

Of course, I said yes for two reasons: 1) This promises to be the definitive Lombard biography, as Morgan has access to many things denied previous authors, and 2) I'm to be one of the two people the book is to be dedicated to (Carole Sampeck of The Lombard Archive is the other), so why shouldn't I help make it as strong a volume as possible?

While some of the research dealt with "Vigil in the Night" and 1929 Pathe production dates, most of what I examined concerned Lombard's time with Sennett. Not all of his two-reelers had information available, but there were things on shorts such as "The Campus Vamp" (shown above, where Carole adapts the baseball skills as a youth on sandlots to hitting a baseball on lots of sand) and other shorts.

In May of '27, Lombard was an extra in the two-reeler "The Beach Club": by July, she was a full-fledged part of the Sennett swimsuit troupe. We also learned that other titles considered for "The Campus Vamp" included "The College Vamp," "Bitter Sweeties," "Sheiks and Shebas" (was Hollywood High School already referring to its boys and girls athletic teams by those monickers?), "The Flirty Co-ed" and "Sorority Shebas." 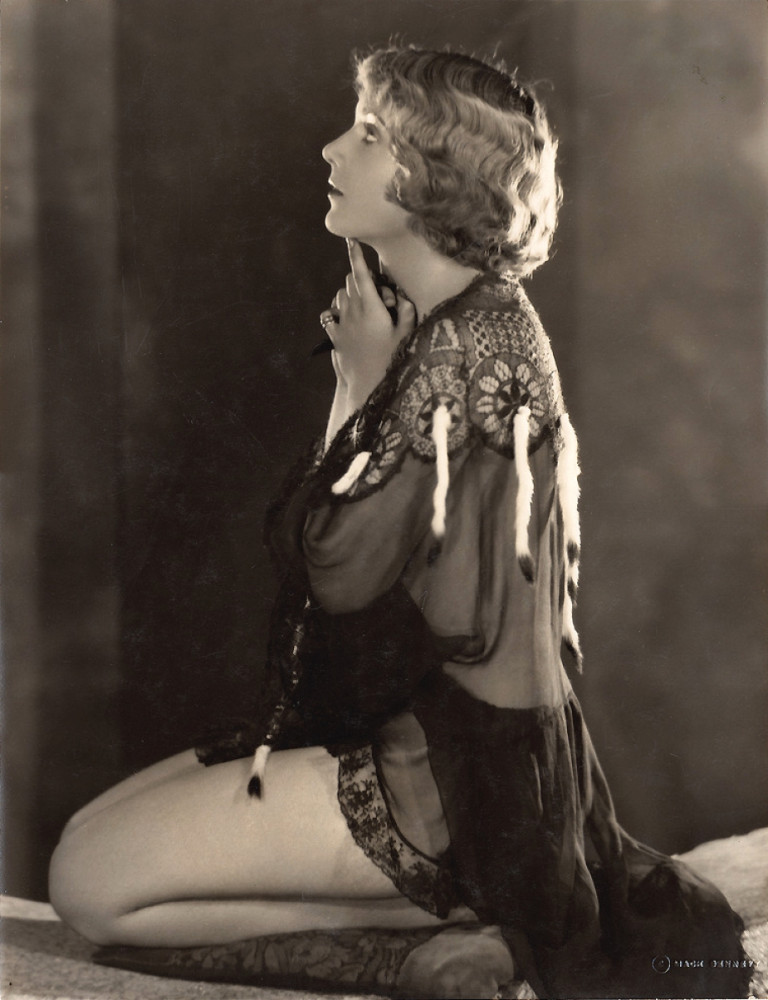 And a Sennett-produced profile of Lombard gave her the first name "Carroll" (?), listed her height as 5-foot-5 1/2 (perhaps she was, in heels) and her weight as 121 pounds (those bananas Mack prescribed paid off!) and said her goal was "to be a star in pictures." Mission eventually accomplished. (Michelle, more info will be sent your way in several days.)

I plan to return Tuesday, this time to look over the files on Carole's Paramount pictures. It promises to be fun.
Collapse