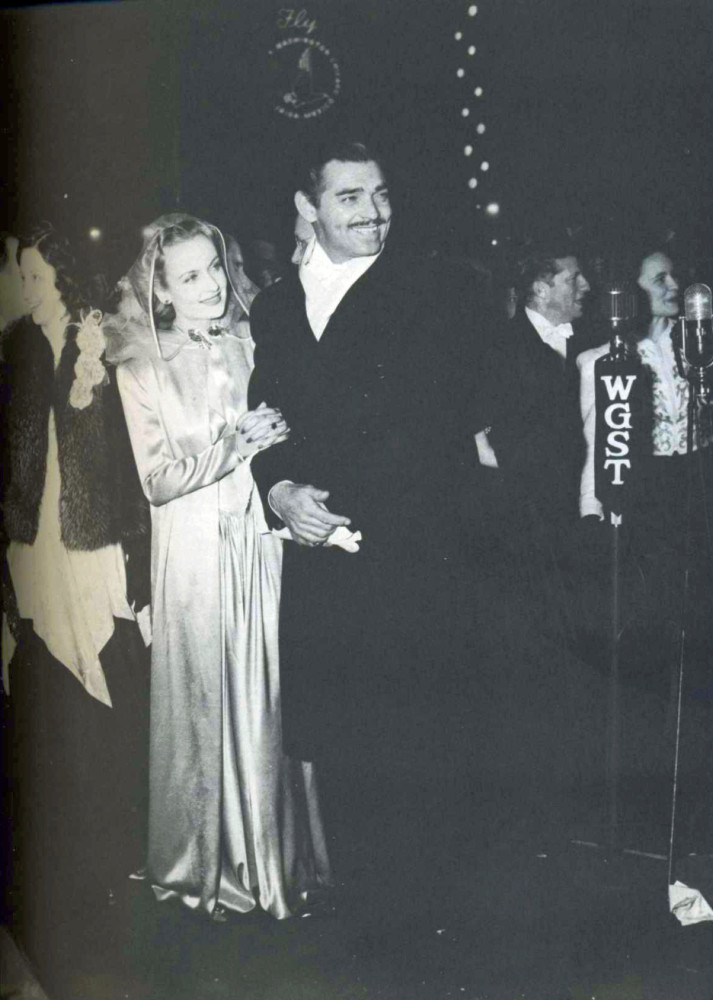 Kate Alcott's "A Touch of Stardust," the historical novel about Hollywood in the late 1930s in which Carole Lombard is a notable character, has been out since mid-February. We know that this was initially planned as its cover... 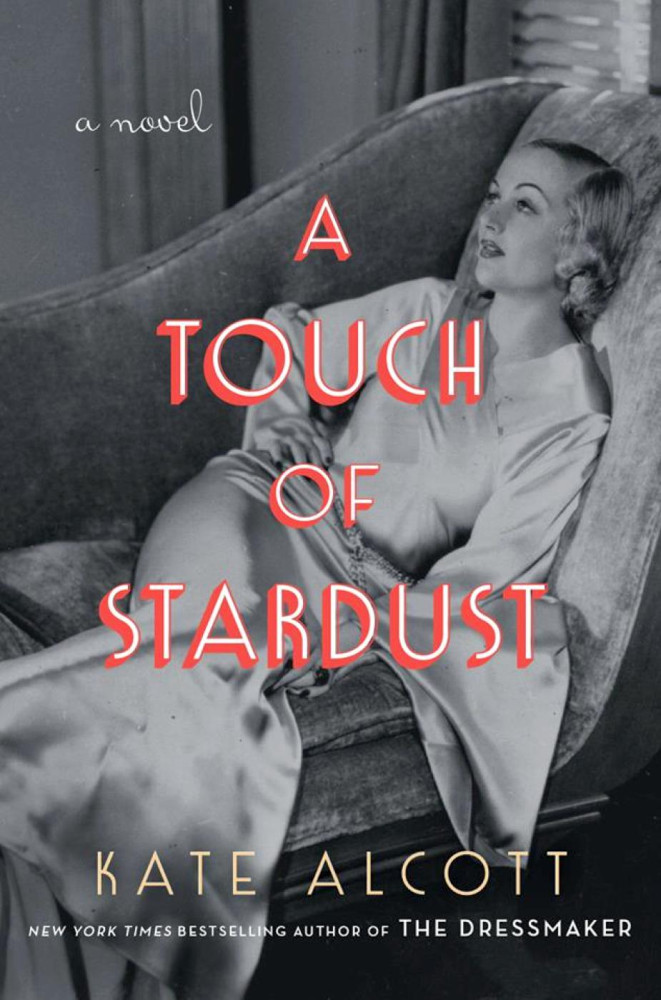 But did you know the final cover was slightly altered? Here's what the advanced reading copy, sent to reviewers and others, looked like: Note the differences? The colors of the wording have changed, the italicized fonts of the words "a novel" are different, and perhaps most prominently, instead of the red multi-dimensional font for the title, this version employ a yellow italic font. All in all, the decision to change probably was the right one, as the title on the final product has a bit more impact and slightly more of a '30s "streamline" appearance.

This rare version of the book is on sale at eBay. According to the seller, the book, an uncorrected proof, has "tight clean pages and binding. No tears, stains or inscriptions."