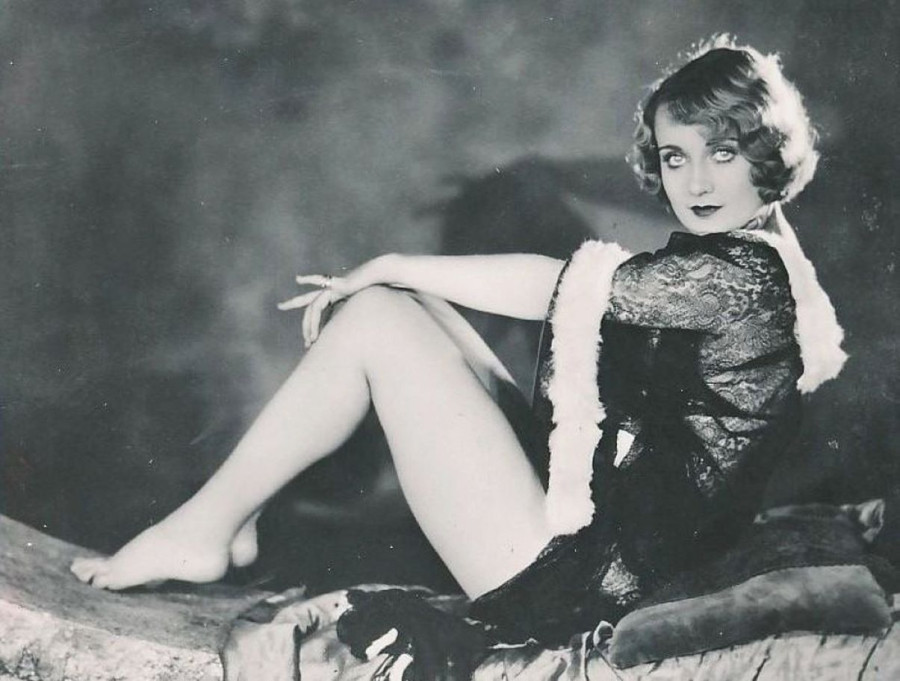 People love Carole Lombard for all sorts of reasons -- her beautiful face, her sparkling cinematic personality, her timeless approach towards life, and so on. But there's one group of folk whose fondness for Lombard literally gets right down to the bottom of it. Ladies and gentlemen, Carole's foot fans. 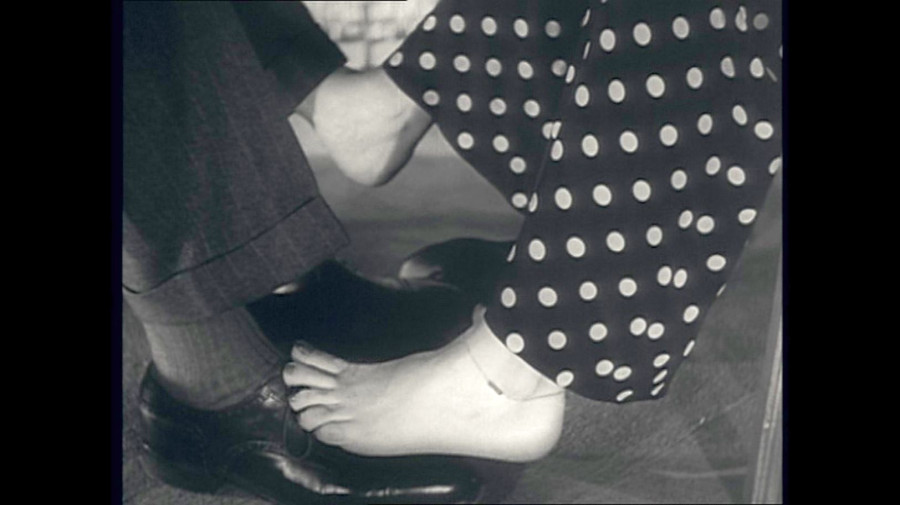 That scene, of course, is from "Mr. & Mrs. Smith," and it's among 26 Lombard foot photos that can be found at http://www.wikifeet.com/ (Carole's specific sub-site is http://www.wikifeet.com/Carole_Lombard). WikiFeet refers to itself as "the collaborative celebrity feet website," and its members have rated Lombard's as just below 4.5 stars out of five (coincidentally, 4.5 was Carole foot size). And these photos aren't limited to barefoot shots; here's one of her in shoes: 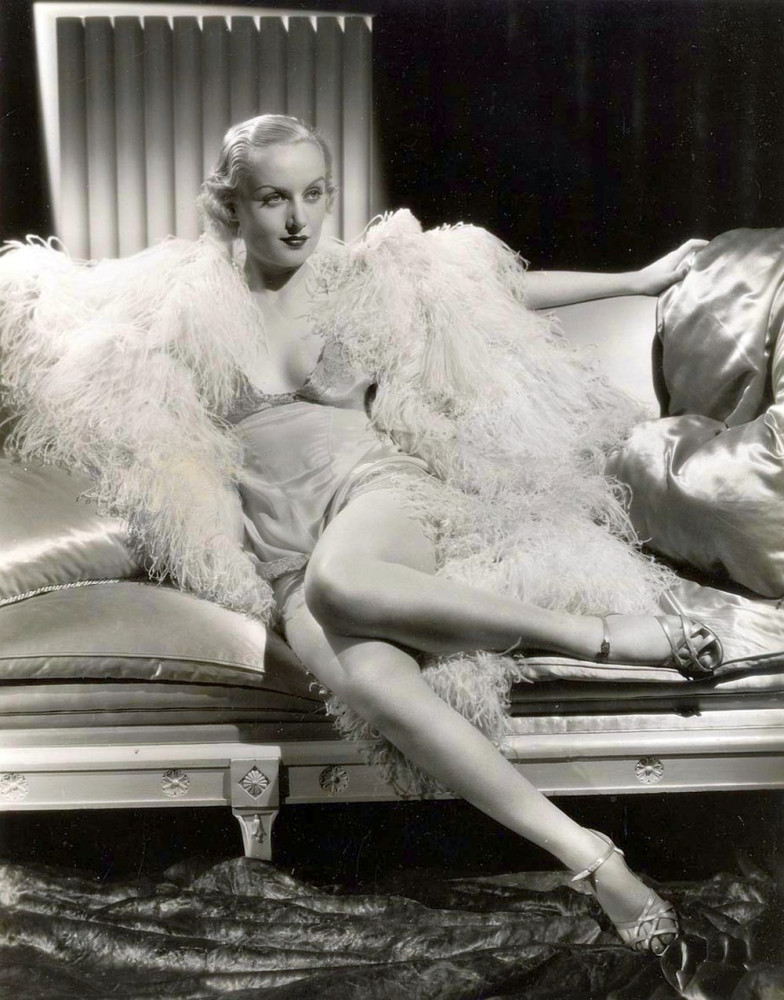 Thousands -- yes, thousands -- of other celebs from around the world are listed. A fetish? Certainly, but plenty of fun. Here are two of the 68 of Angie Dickinson, a lady perhaps better known for what's connected to her feet than the feet themselves. Her rating is just above 4.5, placing her in the "beautiful" category as opposed to Lombard's mere "nice":

Just for fun, I thought I'd see how Lombard compared with both some of her contemporaries as well as a few of my current-day favorites and Facebook celeb friends in both number of photos and foot quality rating. Among 1930s stars, let's begin with my second all-time favorite actress, Myrna Loy, who has just 13 pics at wikiFeet but a "beautiful" rating: 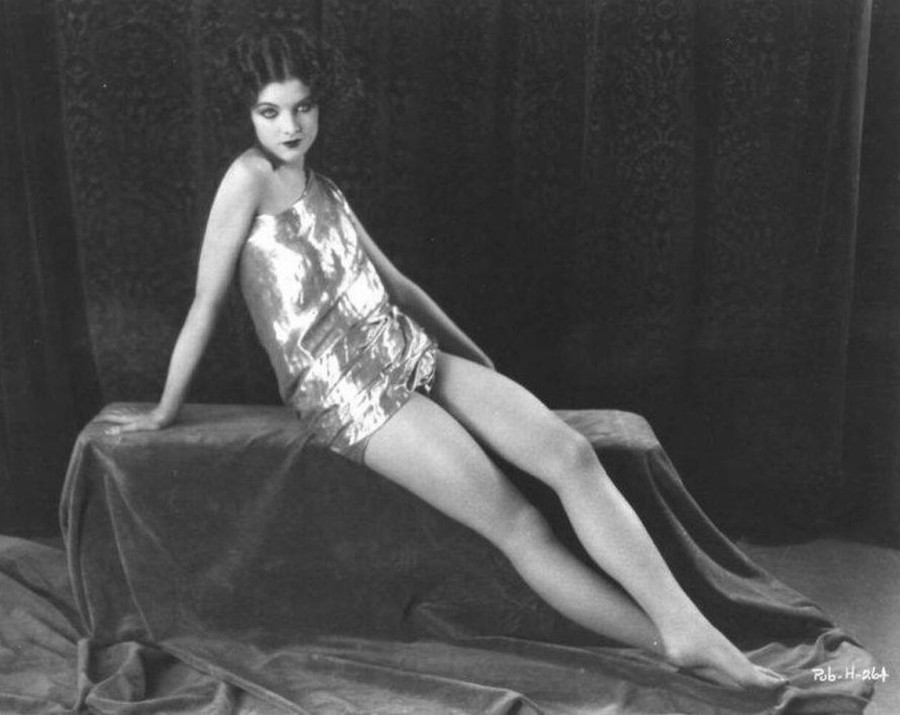 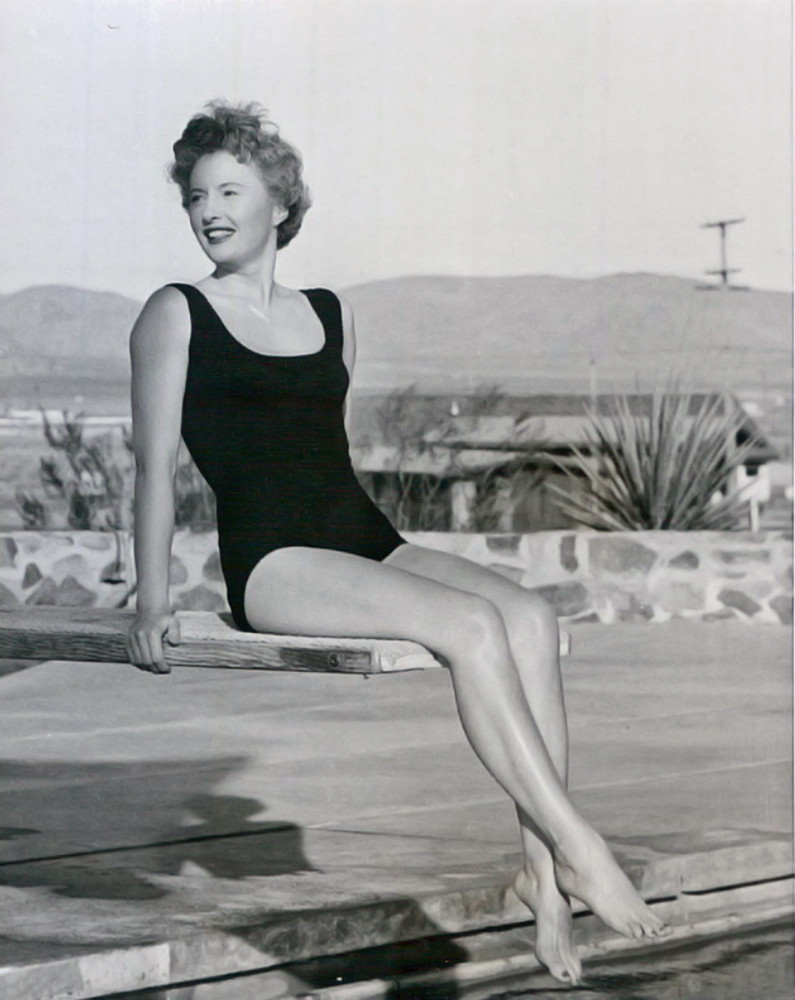 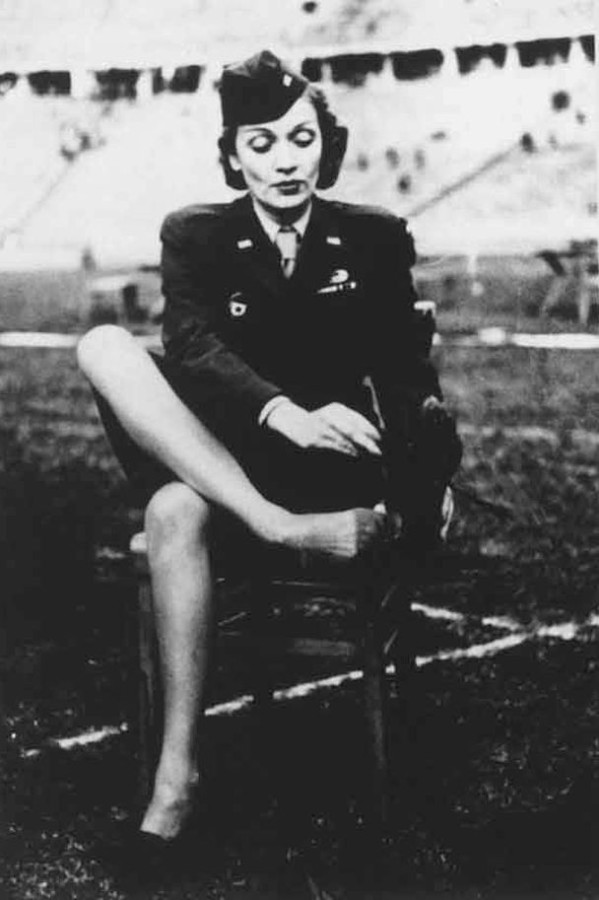 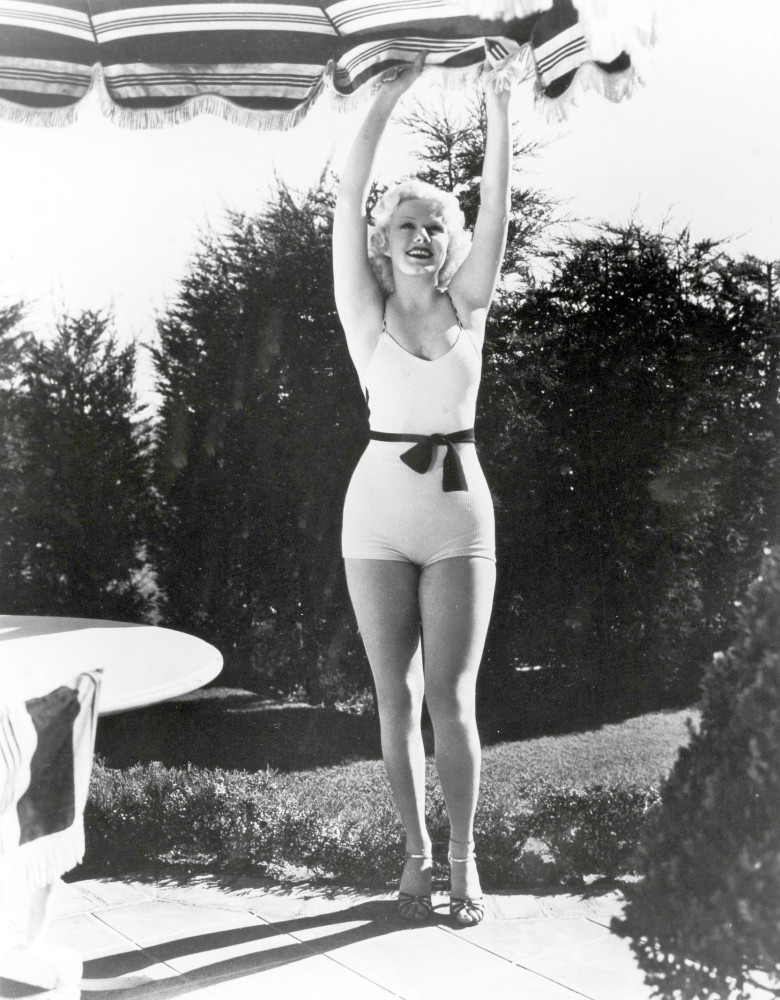 Now for some later generation stars. Tomorrow I'm attending a memorabilia show in Los Angeles, and among those slated to attend are longtime Lombard fan Julie Newmar (72 pics, "beautiful" feet)... 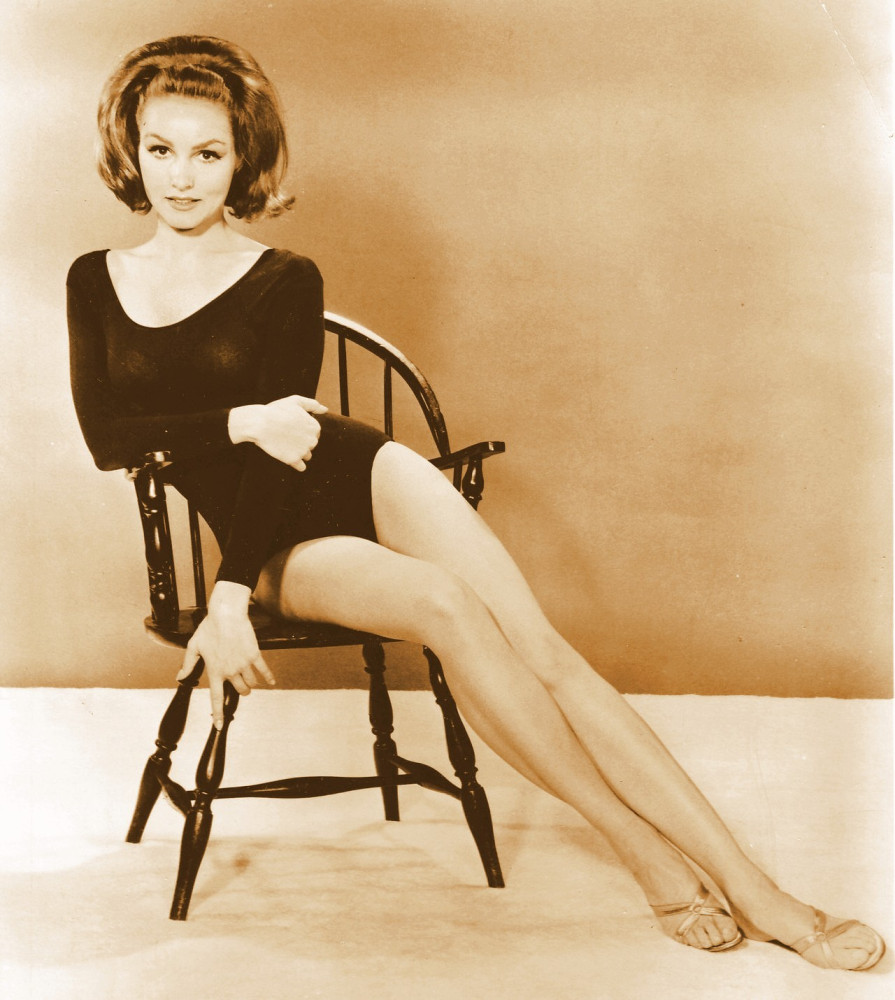 ...and perhaps my first face-to-face meeting with Teri Garr (26 pics, "nice" feet), who's long called Carole one of her role models: 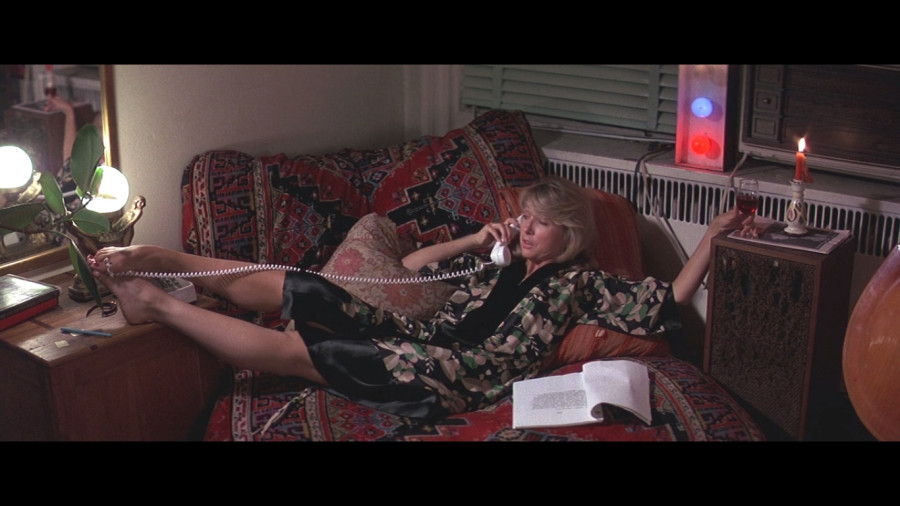 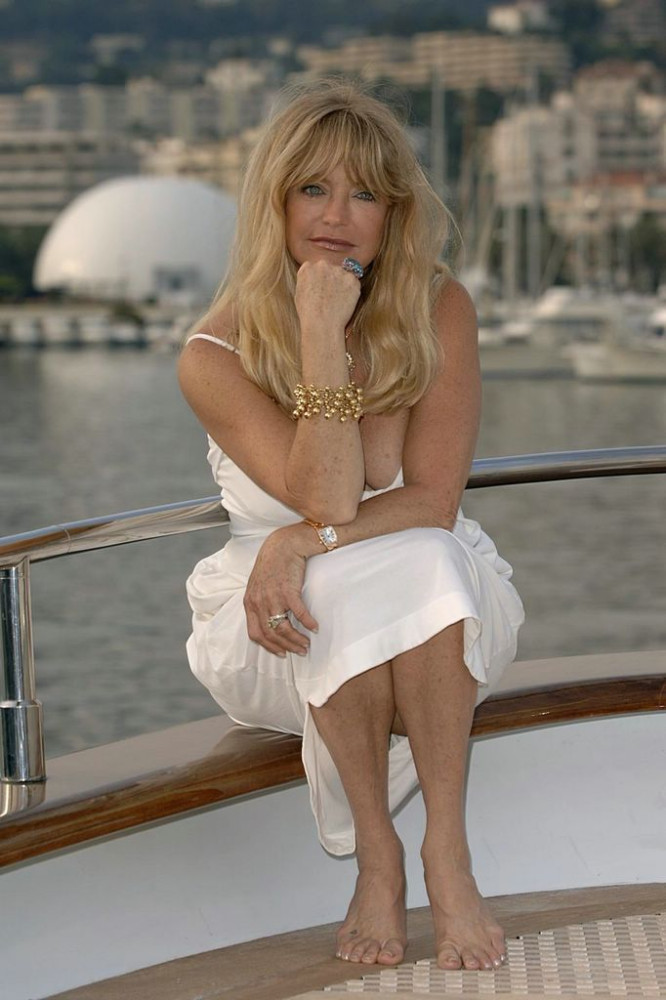 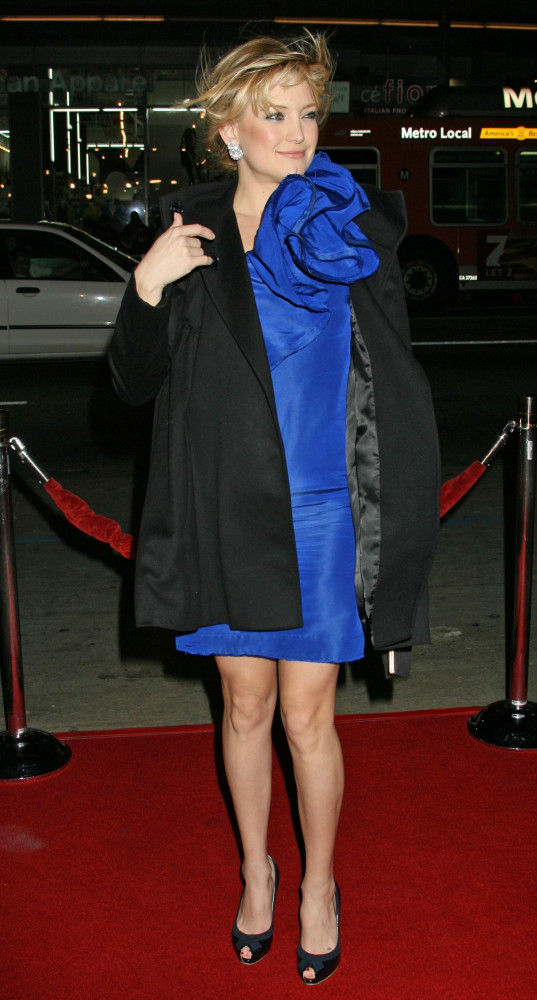 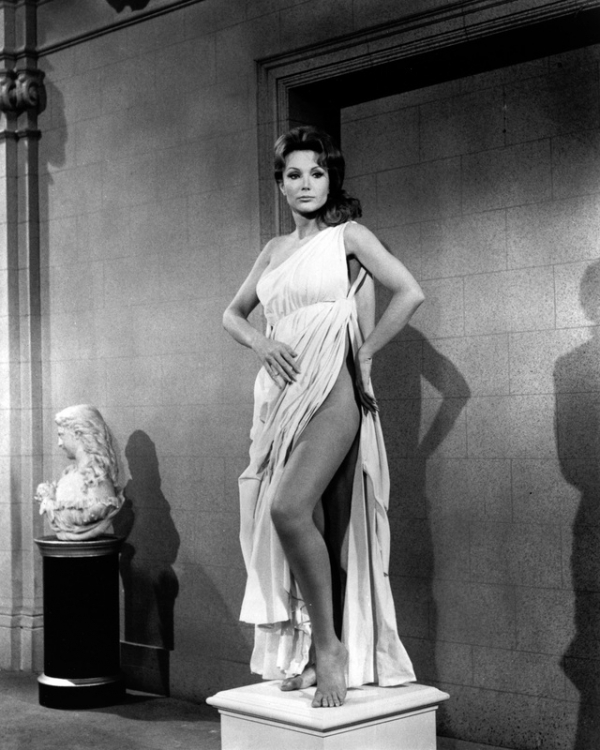 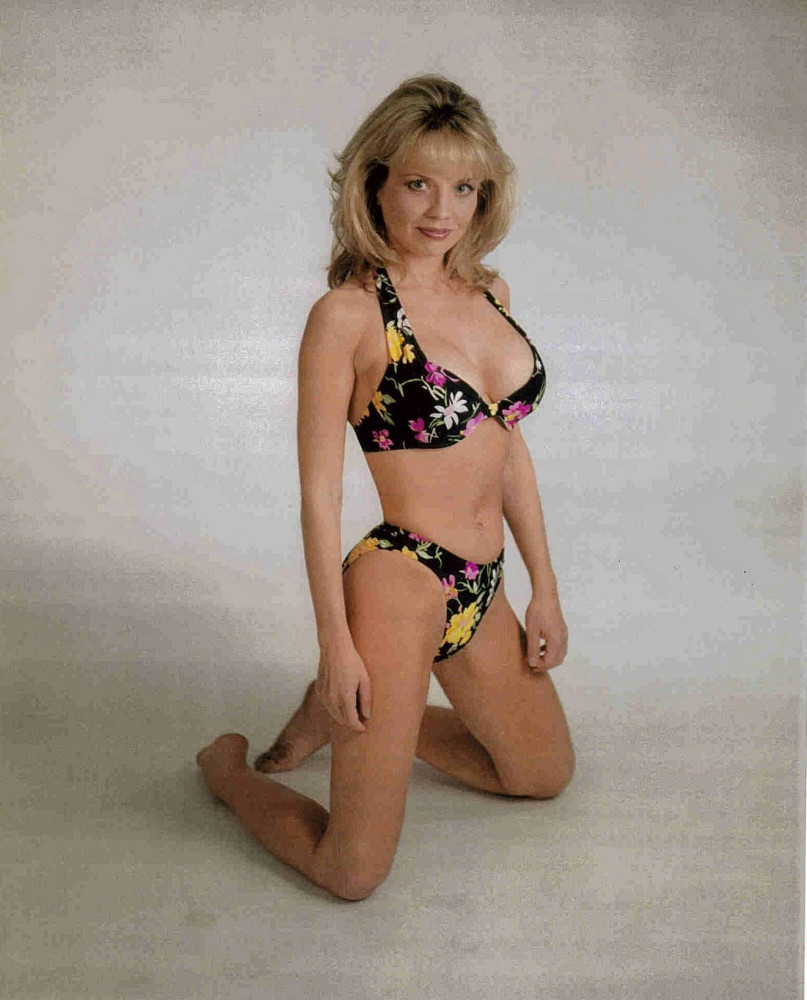 Finally, since it's no secret I'm a fan of Anna Faris, I thought I'd check her out. Turns out there's lots of love for the Faris feet (701 pics, "beautiful" feet). Incidentally, when I attended a filming of "Mom" a few months back, my most indelible memory of Anna was seeing her change socks between takes: 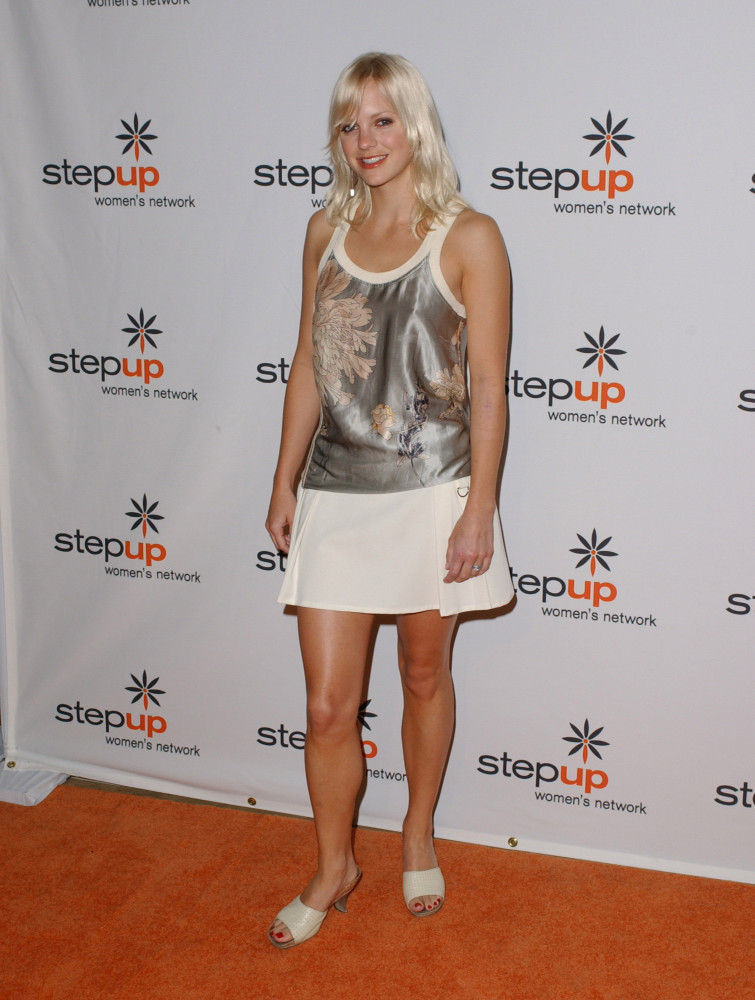 An intriguing place to check out; you could say it puts the "footage" back in film.
Collapse