This photo of Carole Lombard, said to be taken by a fan in the mid-1930s, was shot at Sardi's, the long-gone restaurant at 6313 Hollywood Boulevard, just west of Vine. And just look at its exterior...1930s Streamline at its best, especially dramatic at night:

The Hollywood of 2015 may not have that kind of glamour, but it doesn't stop people from searching for it. I'm proud to label myself among those searchers, and many of us have converged upon Hollywood this weekend for the 2015 TCM Classic Film Festival, where we try to recapture that magic, then immerse ourselves in it. And most of the time -- perhaps through the magic of our minds -- we succeed.

This was how I'd wanted to begin my Saturday -- seeing 100-year-old Norman Lloyd being interviewed by Ben Mankiewicz at the Montalban Theater on Vine Street. (Lloyd, probably best known for his role in Alfred Hitchcock's "Saboteur," remains active -- playing tennis nearly every day -- and has a small role in the forthcoming comedy "Trainwreck," starring Bill Hader and Amy Schumer. Alas, attendance was limited and I couldn't get in, not even with my Palace Pass. (Reminder to self: Upgrade pass status for 2016.) So I moved on...specifically to the Chinese theater multiplex, metaphorically to "42nd Street":

The 1933 film that singlehandedly revived the movie musical genre, dormant for several years following a glut of poorly made movies at the start of the decade, featured the favorite film star of my mother in her youth, Ruby Keeler. (That's her, the brunette in the chorus line between the monocled Ginger Rogers and Una Merkel.) "42nd Street" has been restored by Warner Archives, and helping introduce the film was none other than Broadway star Christine Ebersole, who starred as Bebe Daniels' character Dorothy Brock in the 2001 Broadway revival of the show, first converted into a stage musical in the 1980s. She engagingly discussed the difference between the film and Broadway versions:

Perhaps if Lombard's 1934 film "Twentieth Century" finally gets the restoration it deserves, Kristin Chenoweth -- who's getting rave reviews for her turn as Lily Garland in the Broadway revival of the musical derived from the movie, "On the Twentieth Century" -- will introduce it at a future TCMFF. (We can only hope for both.)

The afternoon was spent in the Hollywood Roosevelt lobby, buying festival merchandise as well as the book "The Dawn of Technicolor, 1915-1935," signed by its authors, James Layton and David Pierce... 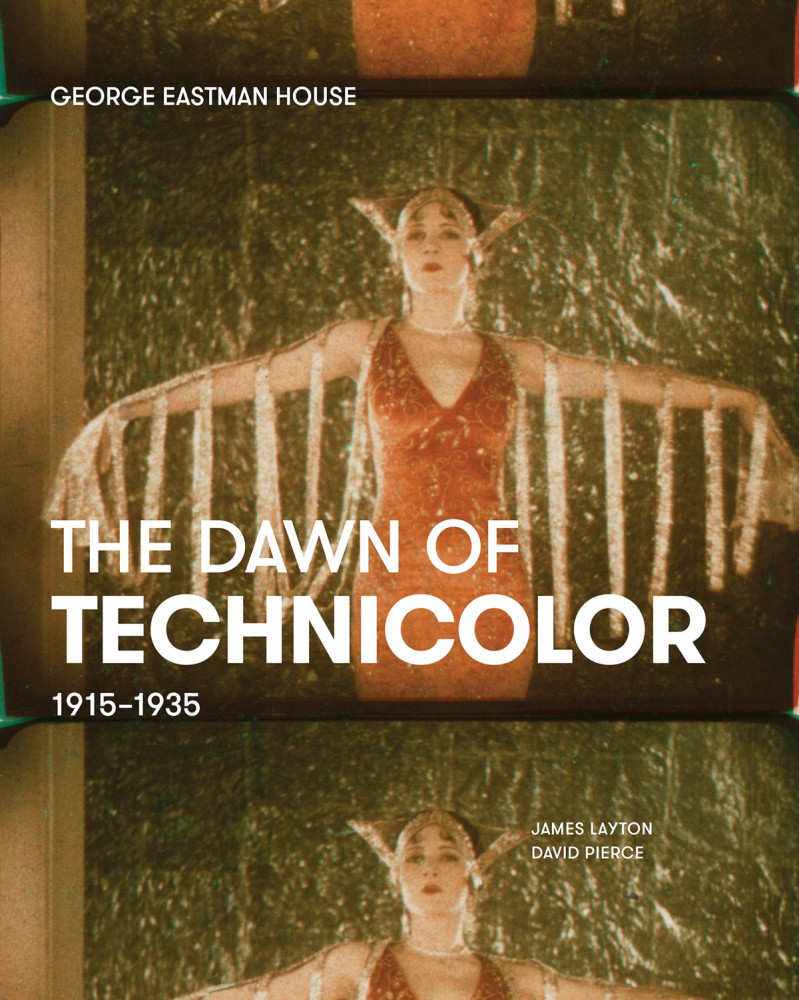 ...as well as keeping an eye on the lobby TV, where my University of Maryland women's basketball team advanced to the "elite eight," conquering one-time rival Duke by 10 points.

Then it was time for a visit to the apartment -- no, not the one where I live in Los Angeles, but the one inhabited by Jack Lemmon (most of the time, anyway) in "The Apartment," the 1960 Academy Award winner for best picture. It also marked the first time I ever have set foot inside the main Chinese theater on Hollywood Boulevard, and its recent renovations apparently have not dimmed its luster: 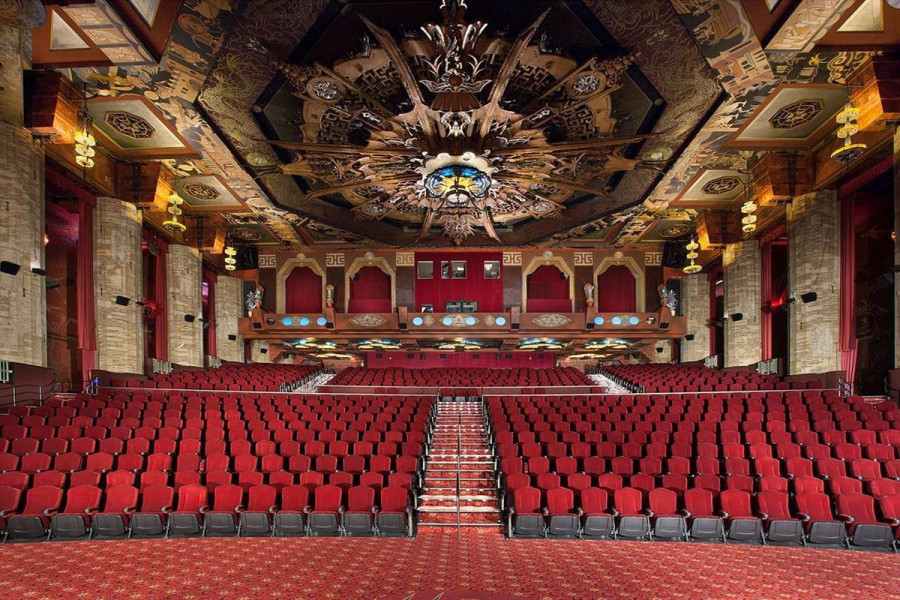 And speaking of luster, Shirley MacLaine's still got plenty of it. The screen legend and raconteur discussed the production with Leonard Maltin, who along with Mankiewicz has been doing yeoman work at the festival in lieu of the absent Robert Osborne (best wishes for your recovery, Bob!). She told of dining with notoriously frugal co-star Fred MacMurray, who shrewdly used his money for an array of real estate holdings (including at one time the now century-old Bryson on Wilshire Boulevard, which I can see from my apartment). Perhaps that was the topic of conversation when this shot was taken:

And finally, I ran into Mankiewicz -- hurriedly in between gigs -- after "The Apartment," reminding him I had given him a Carole & Co. business card at the 2014 TCMFF. He said he hadn't had a chance to see the site (understandable, given his busy schedule), but promised to see it in the future. Knowing your fondness for Lombard, Ben (http://carole-and-co.livejournal.com/556005.html), I think you'll enjoy dropping by.
Collapse