Ladies and gentlemen, here are two of the passions in my life -- Carole Lombard and the University of Maryland women's basketball team. While I've passed Carole's star many times and taken pictures of it, I don't believe I've ever posed next to it. I rectified that the other night by having my picture taken with the star while at the TCM Classic Film Festival and saluting the Big Ten champions. (For those looking for it, the star is in front of the Baja Fresh restaurant at 6930 Hollywood Boulevard.)

Day 2 of the festival -- the first full day of events for me -- was exhausting, but fun. It began at the Egyptian in the morning with a presentation of clips from early Technicolor musicals (alas, few remain in their original color state, or in their entirety) and it was a joy to see the likes of the likable Winnie Lightner and other early talkie stars perform on screen in two-strip Technicolor. 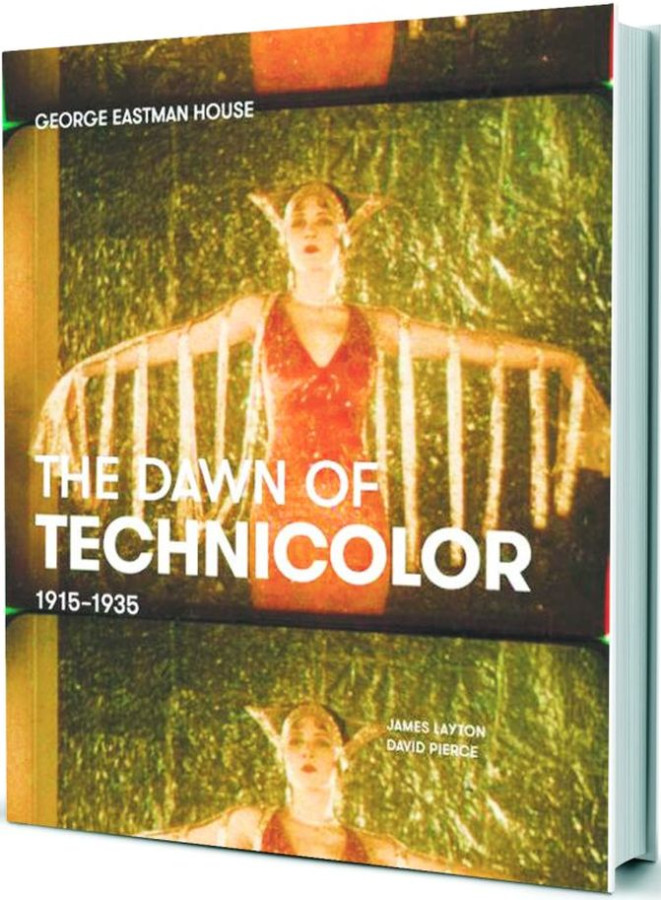 This session was held in conjunction with a new book, "The Dawn of Technicolor, 1915-1935," a commemoration of sort of the centennial of the leading color photography process. One of its authors, David Pierce, helped found the Media History Digital Library, which has been invaluable in aiding the research capability of Carole & Co. and other classic Hollywood blogs (http://blogs.indiewire.com/leonardmaltin/a_gold_mine_for_film_research). Pierce is shown below at yesterday's presentation. Later today, Pierce and co-author James Layton will hold a book signing at the Roosevelt; you can be certain I'll be getting a copy.

Also in the hotel lobby Friday was a series of interviews conducted by Ben Mankiewicz, presumably filling the role Robert Osborne (who's had to sit this year's event out for medical reasons) held at past TCM festivals. He interviewed composer Carl Davis (more on him later), Alan Ladd Jr. (who as a child acted with his father), and two lovely redhaired legends, Shirley MacLaine and Ann-Margret. (As you can tell from the photo below, A-M may be in her early 70s, but she still has the power to make men melt.) A highlight was returning to the Egyptian Friday night and seeing the world premiere of a restored version of the 1928 Buster Keaton classic "Steamboat Bill Jr.", with Davis leading a live orchestra in his newly-composed score. What an experience! 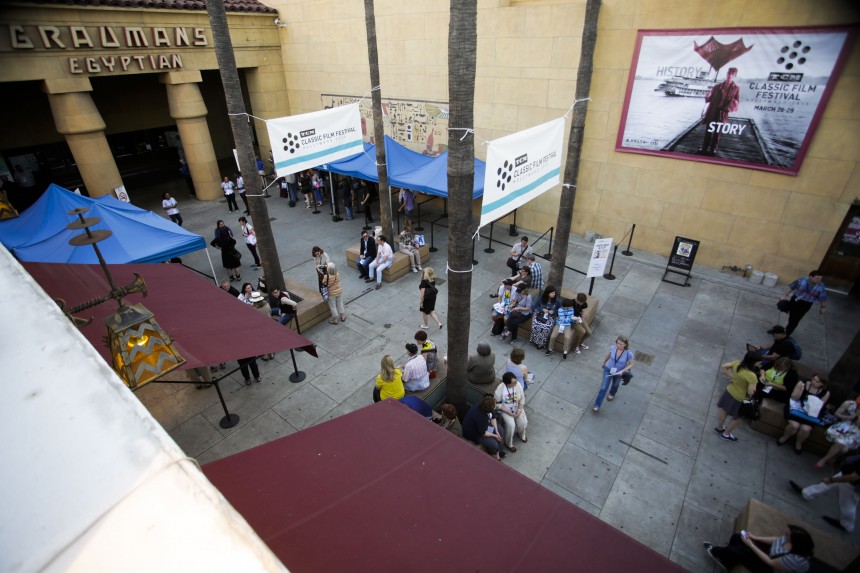 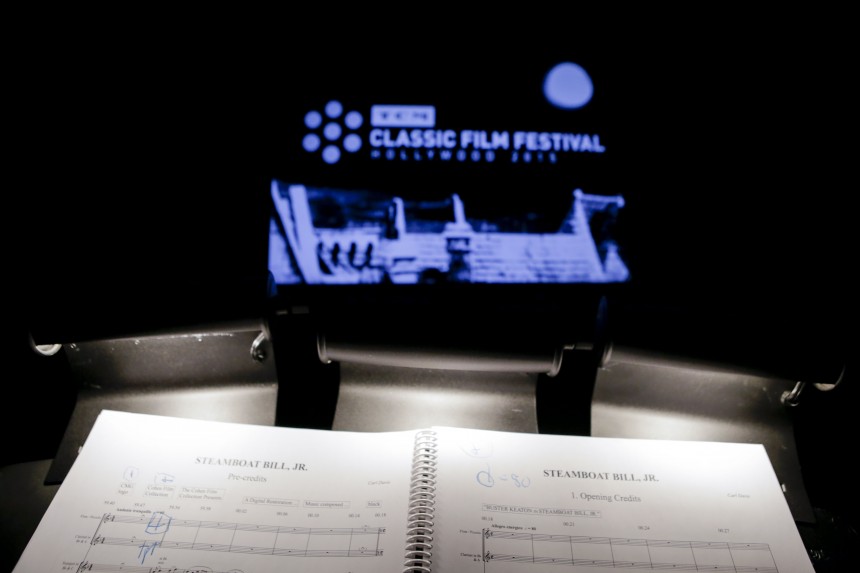 Introducing the event was Leonard Maltin, whose path I crossed a few hours earlier when I attended a screening of the restored 1931 Fox comedy "Don't Bet on Women" (Jeanette MacDonald's lone non-singing film role) at the Chinese Multiplex. (Una Merkel, in one of her earlier supporting roles, steals the show with a hilarious turn as a sex-crazed southern belle who, like the real-life Una, hails from Kentucky.) Here's Jeanette with co-star Edmund Lowe, six years after he was Lombard's first adult leading man in the long-lost "Marriage in Transit": 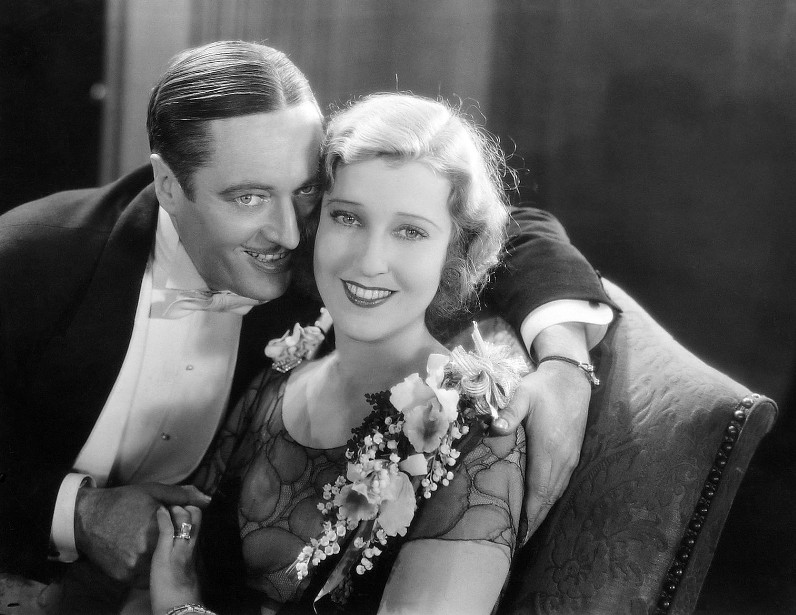 I was attending on standby, and when directed to my seat, who should I pass in my row but...Leonard Maltin! I said hello, gave him a Carole & Co. business card, and went on to my seat. Wish I'd had a chance to talk with him and thank him for his Lombard book, written back in the '70s...

...or tell him that I gave budding actress Laura Prepon a spare copy of said book early in her career (http://carole-and-co.livejournal.com/173278.html).

All in all, a delightful day -- and I eagerly await my Saturday adventures at the TCMFF.
Collapse